And with 1:37 left, the taunt of choice, and the loudest of the night, was an “overrated” chant that many of the 18,007 fans echoed throughout a packed Vivint Arena in Utah’s 112-109 win. Jazz fans have been going at George since he played for Oklahoma City when the Thunder faced the Jazz in the 2018 playoffs.

George said he welcomes the taunts.

“I like it,” George said. “That part doesn’t get to me. It’s all respect. I’ve had good games here and I’ve had bad games here.”

He added: “That’s part of this game, to be honest. Crowd’s going to be involved. You want that. As an opposing player, you kind of want that.”

The All-Star guard missed 12 of his first 14 shots to the delight of Jazz fans but nearly helped the Clippers force overtime.

Despite shooting 4-for-17 overall, George scored 13 of his 20 points in the fourth quarter to go with 10 rebounds for the game. George scored seven points in the last three minutes, including a 3-pointer with 38.4 seconds left that helped cut a nine-point Jazz lead to three. But Marcus Morris Sr. couldn’t get a 3 off over Rudy Gobert at the end to send it to overtime.

Afterward, George said he knew what he did wrong and what to do in Game 2.

“Fact of the matter is, I didn’t shoot the ball well,” George said. “I thought I was indecisive on my approach. But I will be a little bit better on taking the shots that I want.”

George said the Jazz wanted the Clippers to take midrange shots with Gobert roaming the paint but that he “can do a better job of setting those up.”

“The big fella is really good at just clogging the paint up and just sitting at the rim,” George said of Gobert, who had 10 points, 12 rebounds and two blocks. “And a lot of plays I was just forcing myself trying to get to the basket where he’s there waiting for me. So I think just being decisive on approach of setting up, getting the shots that I want while he’s in those coverages.”

George stayed aggressive, going to the line 10 times. That’s where he heard it from Jazz fans. But he plans on continuing to play physical.

“It’s playoff basketball,” George said when asked about matching Utah’s physical play. “The physicality just has to be allowed on both ends, and I’ll leave it at that.” Lindsay Czarniak On SRX Racing Opener At Stafford Speedway: ‘This Is Going To Be Racing Like Nobody Has Ever Seen’ 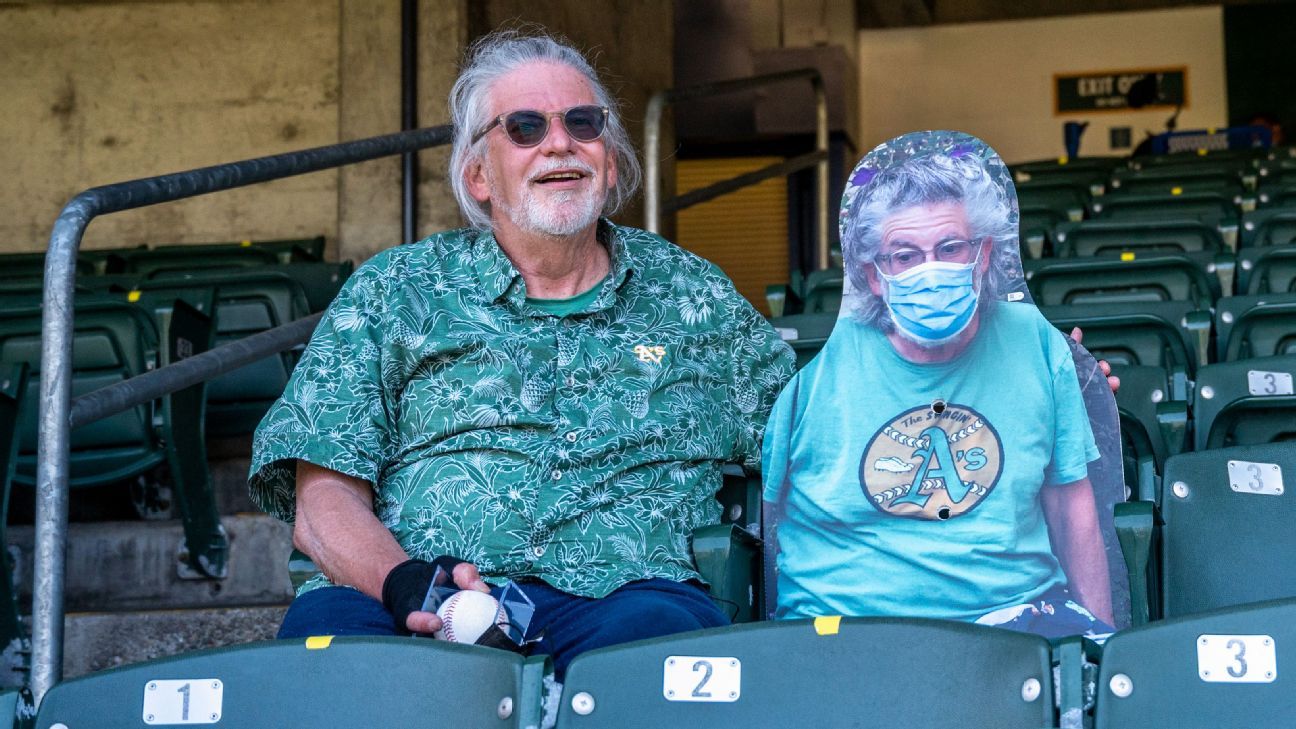 A cardboard cutout, an Oakland A’s outfielder and a collision of inspiring events