A Philadelphia woman who gave birth on a bus revealed that people are now jokingly call her baby “Bus.”

Makira Williams was due to have her baby on July 21, but instead gave birth on June 26 on the Route 55 bus. It was about 9 a.m. when Williams suddenly went into labor, she told WPVI.

When the bus driver realized what was happening, the vehicle pulled over. Williams said it took just two pushes to give birth to baby Mazir.

He was born weighing 5 pounds and 12 ounces, and both Williams and Mazir are doing well after the baby’s unusual entrance into the world.

The mother added that passengers helped her, and one woman in particular stood out. She wants to find her, so she can say thank you.

Someone on the bus tried to cut the umbilical cord after she gave birth, but Williams told them not to.

Williams recalled saying: “I know you are trying to cut the umbilical cord but no, you have to wait for the ambulance to stay on the safe side.” At the hospital, the umbilical cord is usually clamped and cut using sterile scissors.

The Southeastern Pennsylvania Transportation Authority (SEPTA) confirmed to Newsweek that the baby was born on the bus.

Elvira Mendez Crespo of SEPTA told Newsweek: “It is not common for this to happen.”

Crespo also said a baby was born on the Market–Frankford Line subway on Christmas Day in 2014, and another one on the Broad Street Line in 2012.

Shwana Rogers of SEPTA told WPVI that this was the first time she had heard of someone giving birth on a bus in the 27 years she had been with the company.

Williams said she was in “shock” at what happened. “That happens in movies, or TV shows, not in real life,” she said.

Williams’ experiences come after a woman gave birth on a flight heading from Chad to Egypt, while flying over Sudan, earlier this year.

Luckily for the woman, named Kultumah Mohammed, a medical student was on the plane, and helped her deliver her baby alongside cabin crew.

Last year, a woman gave birth on a plane traveling from Delhi to Bangalore. A doctor was also onboard that flight and was able to help her. 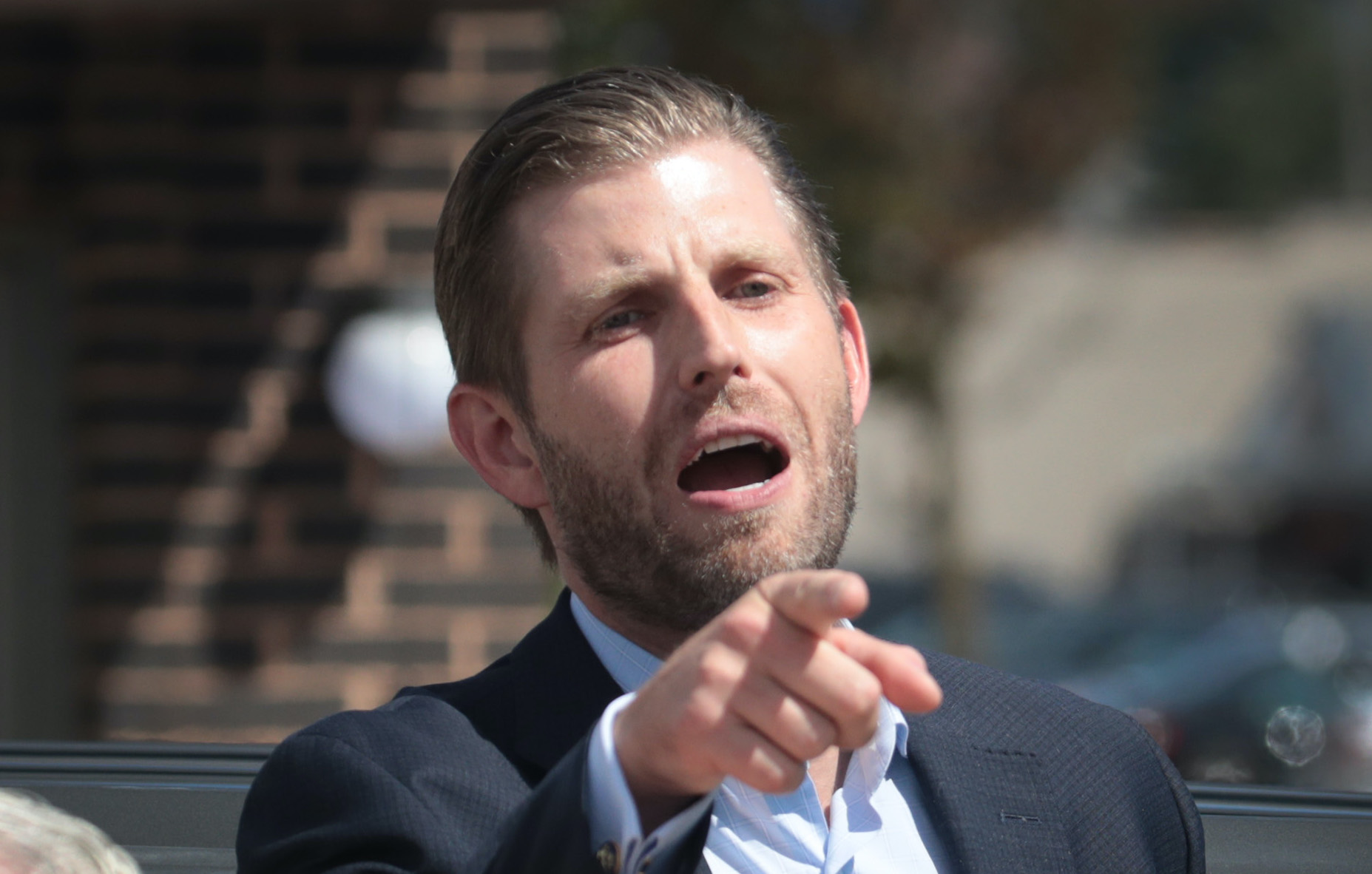