Italian physicist Giorgio Parisi will receive a shared Nobel prize at a ceremony Monday, but behind the celebrations is consternation at the brain-drain that for years has seen many young scientists leave to work abroad.

Some 14,000 Italian researchers quit the country between 2009 and 2015, according to Italy’s national statistics agency Istat—a trend explained in large part by a lack of investment.

“Italy is not a welcoming country for researchers, whether Italian or foreign,” Parisi said in October after being awarded the Nobel prize for his work on the interplay of disorder and fluctuations in physical systems.

“Research is underfunded and the situation has worsened over the past 10-15 years.”

Government funding fell from 9.9 billion euros ($11.2 billion) in 2007 to 8.3 billion in 2015—the latest figures available—while in 2019, research spending in the eurozone’s third largest economy was significantly below the EU average.

As well as Parisi, Italy has produced some top scientists in recent decades, notably Carlo Rubbia, the CERN physicist who won a Nobel in 1984, and neuroembryologist Rita Levi-Montalcini, who won in 1986.

But commentators note that research budgets were slashed after the 2008 financial crisis, while Italy’s notorious bureaucracy also plays a role in sending young talent abroad.

“In Italy, unfortunately, there are big obstacles to getting a university job,” said Eleonora D’Elia, a 35-year-old biologist from Rome, who has been teaching for the past four years at Imperial College London.

She cited “a lack of funding, and jobs available, the contacts needed and a highly complex system based on the number of articles published”.

The scale of the problem was confirmed by Roberto Antonelli, head of the prestigious Lincean Academy in Rome, who told AFP there had been “an enormous reduction in funds for universities and Italian research facilities”.

This was accompanied by “a reduction in the quality of positions available for young people compared to other countries”.

In London, d’Elia told AFP, there is “more support in terms of salary and research budget”, whereas in Italy, where she hopes one day to return to be with her family and friends, she “would have to constantly fight to get that”.

The Italian government has vowed to use some of the massive post-pandemic recovery funds it expects to receive from the European Union between now and 2026 to help boost home-grown research.

Antonelli welcomed the funds, but warned: “The problem is the continuity of funding… what will happen after 2026?”

He said research must be measured in percentage of GDP, which ranges from “the highest such as in Finland, Japan and South Korea, to the lowest among developed countries such as Italy, which do not invest comparable funds when compared to neighbours such as Germany or France”.

Italy spent just 1.45 percent of gross domestic product (GDP) on research in 2019, below the EU average of 2.19 percent and Germany’s 3.17 percent, according to data from European agency Eurostat.

Parisi has also emphasised the importance of a long-term view.

“Research is like a vegetable garden, if you think you can water it every fortnight, things will go wrong,” he said.

The Rock Turns Fortnite's Island Upside-Down In 'The End' 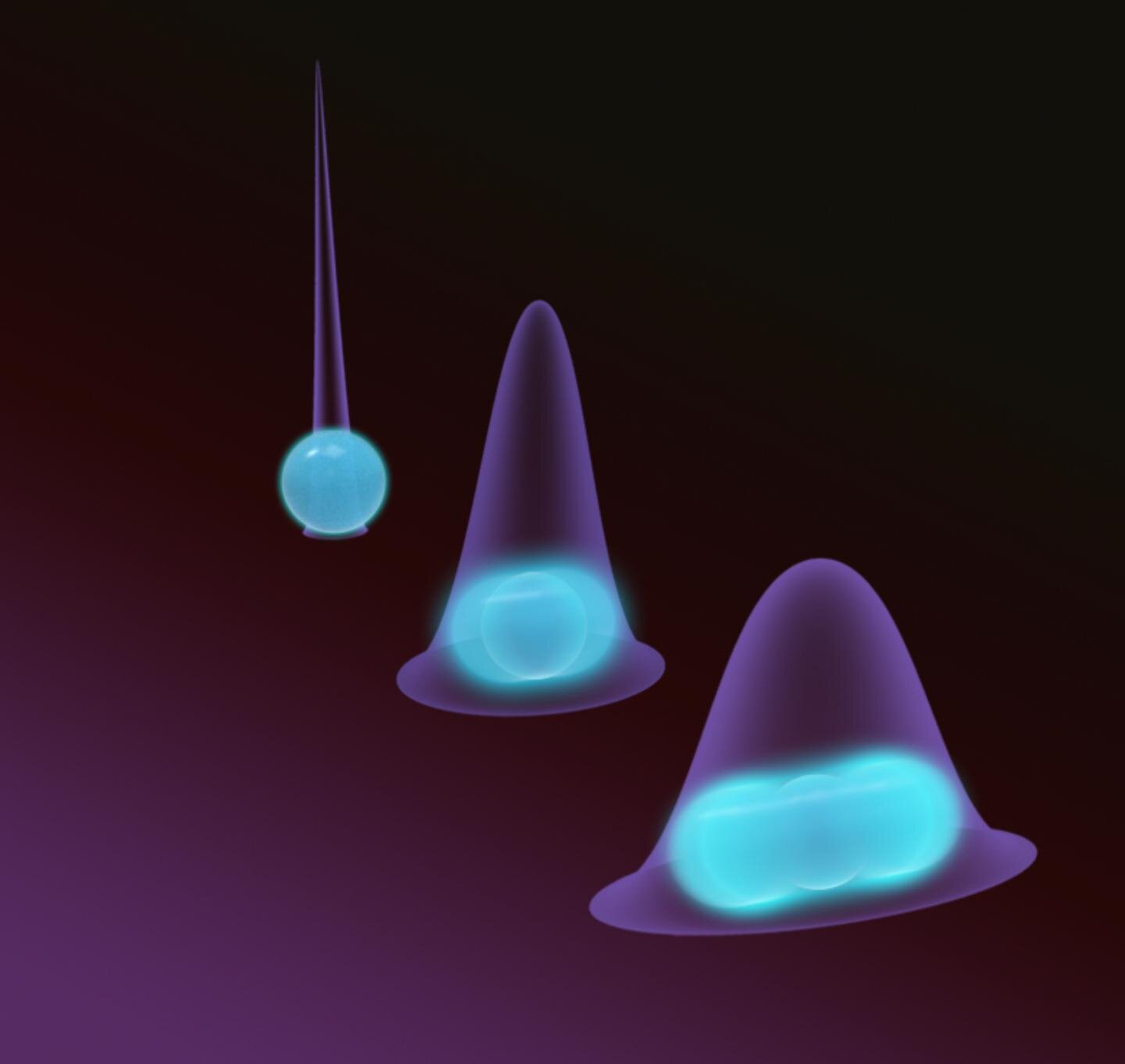