Corporate giant Amazon is taking heat over reports of its WorkingWell initiative, a physical and mental health program intended to improve employee health in the retail giant’s fulfillment centres.

A leaked pamphlet, which Amazon has claimed was created in error and is not being circulated, encourages workers to invest in their own fitness and become “industrial athletes“. One aspect attracting particular attention is a plan for “AmaZen Booths“. Also called Mindful Practice Rooms, these kiosks are intended for employees to take breaks from work, experience periods of calm, and access mental health resources. Amazon deleted a social media post about the booths after being mocked on Twitter.

The details paint an unflattering picture of the company in light of its unprecedented rise in revenues, profits and stock value during the pandemic. Critics of Amazon say the company’s unparalleled financial success is on the backs of its 1.3 million employees who are subject to precarious employment contracts – issues that came to a head after an unsuccessful campaign among some US-based Amazon workers to gain trade union recognition.

Commentators are also saying that these workers experience higher than average rates of workplace injuries and are treated like “galley slaves.” In such conditions, it is argued, a wellbeing initiative is beside the point.

These programs are gaining in popularity: COVID-19 has raised “wellness” up the agendas of corporations like never before – and not always in a good way. Many companies have introduced exercise classes, fruit and other sticking-plaster solutions rather than measures which assess risk, focus on prevention and prioritize “decent work” as a driver of both wellbeing and productivity.

Having been a judge for the Global Healthy Workplace Awards since 2014, I have run a critical eye over many corporate wellness programs. Like other big companies, Amazon faces the challenging balance of promoting employee wellbeing without being accused of tokenism.

In trying to improve worker wellness, companies often miss the mark. Here are some things they should keep in mind:

1. Health and productivity can and must coexist

To imply that there should be a binary choice between health and productivity is facile and misleading. One of the more breathtaking things I heard from a senior executive of a large UK organization during the pandemic was this:

Frankly, I think that job stress is a more effective driver of productivity for us than wellbeing programs.

Far from being a niche or outdated opinion, this thinking is representative of a significant proportion of business leaders around the world. As it happens, this large organization is also very keen to tell anyone who will listen that “employee health, safety and wellbeing is their biggest priority” – though when I checked their latest report to shareholders and prospective investors, the words “revenue” and “profits” outnumbered mentions of “safety” by a ratio of 25 to 1.

2. Lifestyle evangelism is no substitute for decent work

The former chief medical officer of UK telecoms giant BT, Dr Paul Litchfield, famously derided what he called the “fruit and pilates” approach to workplace wellbeing. He argued that no amount of healthy snacks in canteens, “step challenges” or company fun runs can compensate for jobs with impossible deadlines or targets, or the stress of reporting to a manager who is a bully.

One of the founding fathers of modern motivation theory, Frederick Herzberg, once said: “if you want someone to do a good job, give them a good job to do.” Wellness programs that ignore this simple idea are unlikely to have an enduring impact.

The AmaZen Booths are no more than a contemporary take on many successful community and workplace mental health programs such as the “Men’s Shed” movement, which originated among working men in Australia in the 1990s. It targeted older men, who can often find being open about mental health very difficult, by offering resources and support which encouraged reflection and “help-seeking”.

Similar booths have been used successfully by some UK employers. Electricity supplier E.ON created a “Head Shed” to encourage employees to find out more about mental wellbeing, for instance.

The real test of Amazon’s version is whether it is part of a genuinely coherent program of initiatives which assess and reduce exposure to risk, and convince employees that the company really is prioritizing their wellbeing over the long term. Having a well-branded initiative on wellbeing is never enough by itself, especially if many employees’ everyday experience of work is that it is intense, strenuous and toxic.

Employers need to be more critical consumers of wellbeing “miracle cures” offered by commercial providers. I have seen too many employers divert resources from unglamorous but evidence-based interventions (like having access to a good occupational health nurse) towards those meant to “showcase” their commitment to health and wellbeing.

Used by themselves, laughter coaches and head massages are really no more than perks, with little or no direct impact on health or productivity. Even very popular initiatives such as Mental Health First Aid have very little strong evidence of any long-term benefit.

Sadly, in the drive for more productivity, the health and wellbeing of employees can be among the first casualties. Reports of Amazon’s WorkingWell program have, so far, not been flattering. Its challenge – like many other corporations – is to sweep aside the cynicism and demonstrate that its efforts will have tangible benefits for all of its employees and are not just PR spin.

This article is republished from The Conversation under a Creative Commons license. Read the original article. 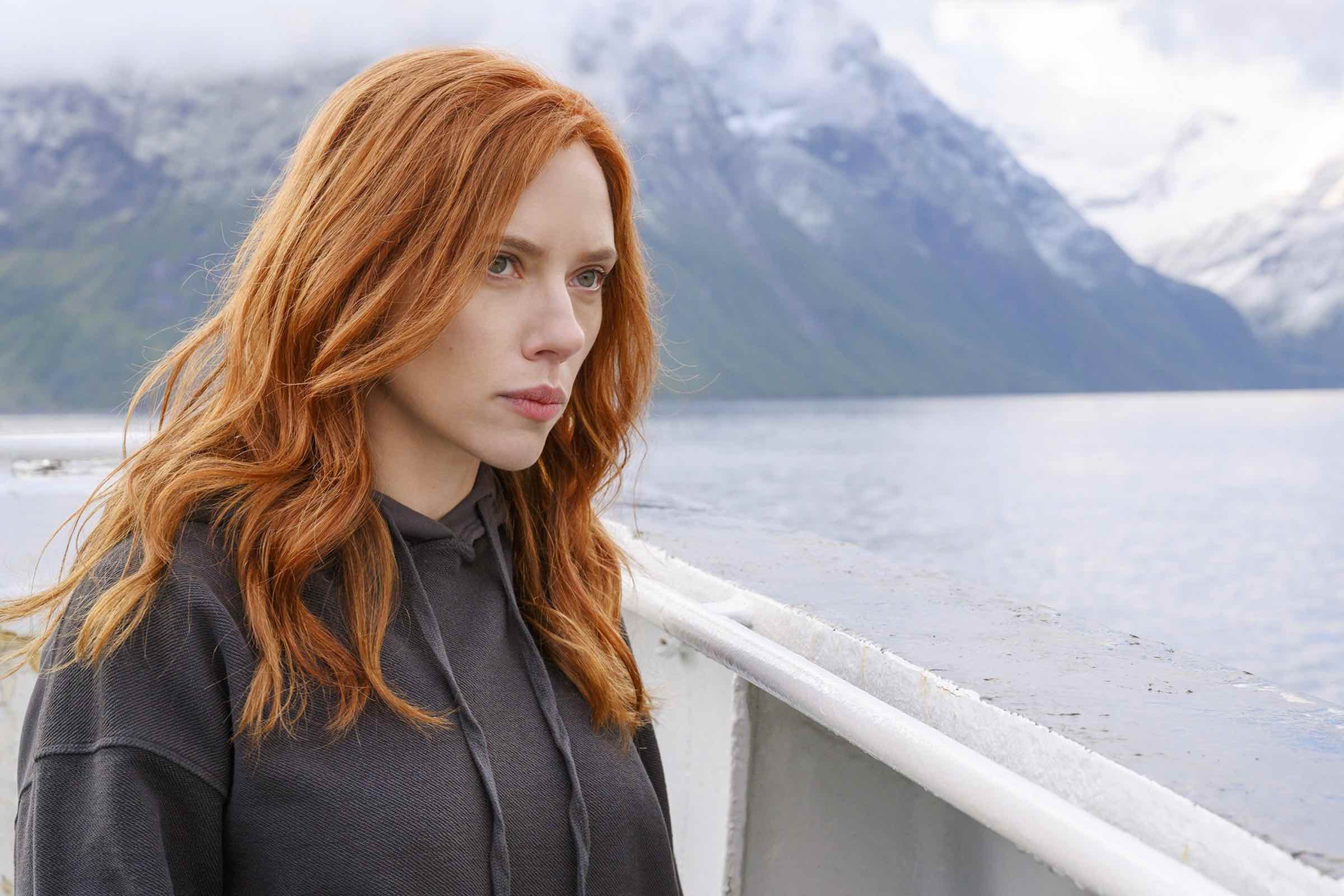 Scarlett Johansson vs. Disney: Could this Marvel movie with the star suffer? – Film Daily 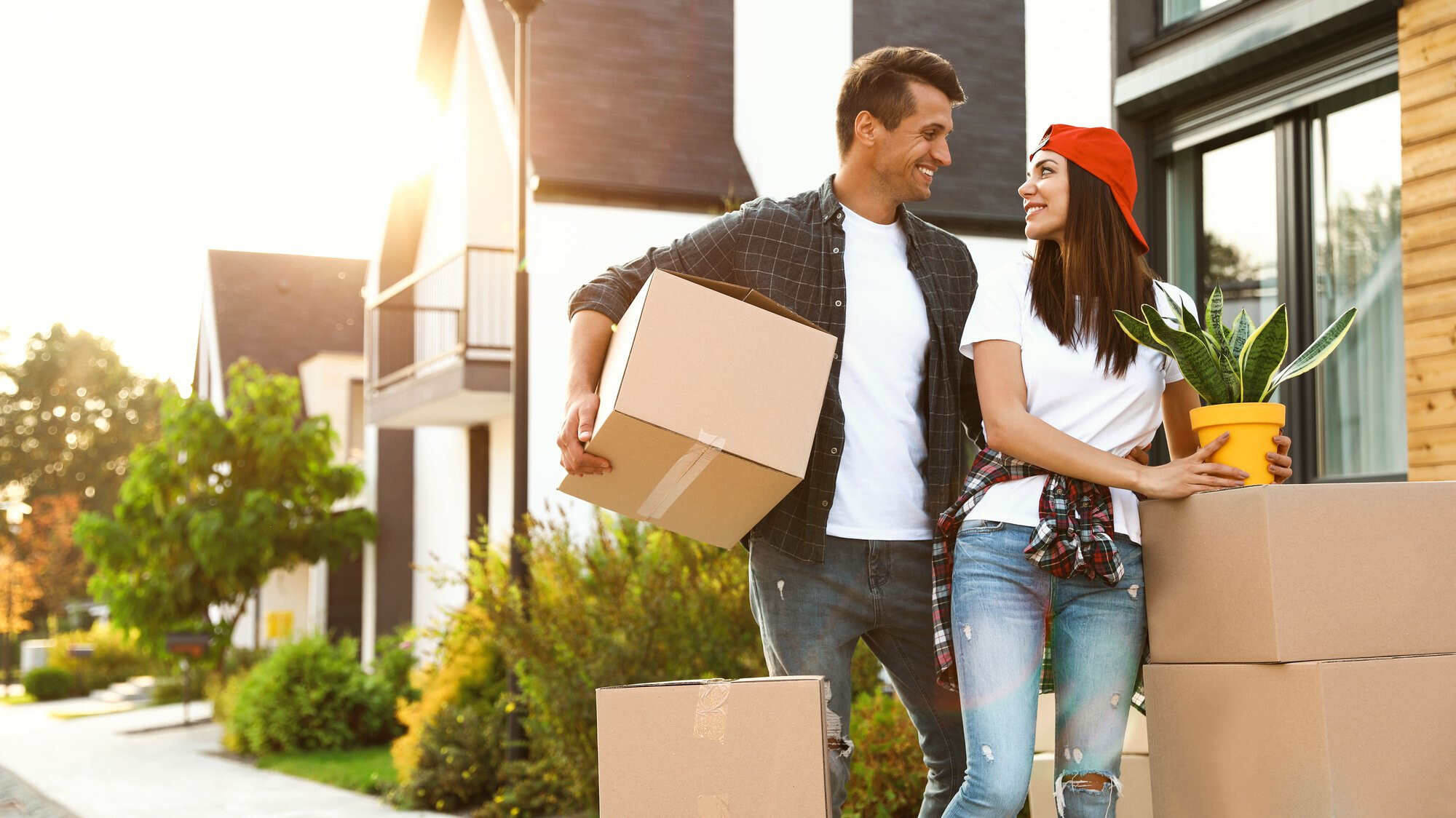 How to choose the right professional mover? – Film Daily 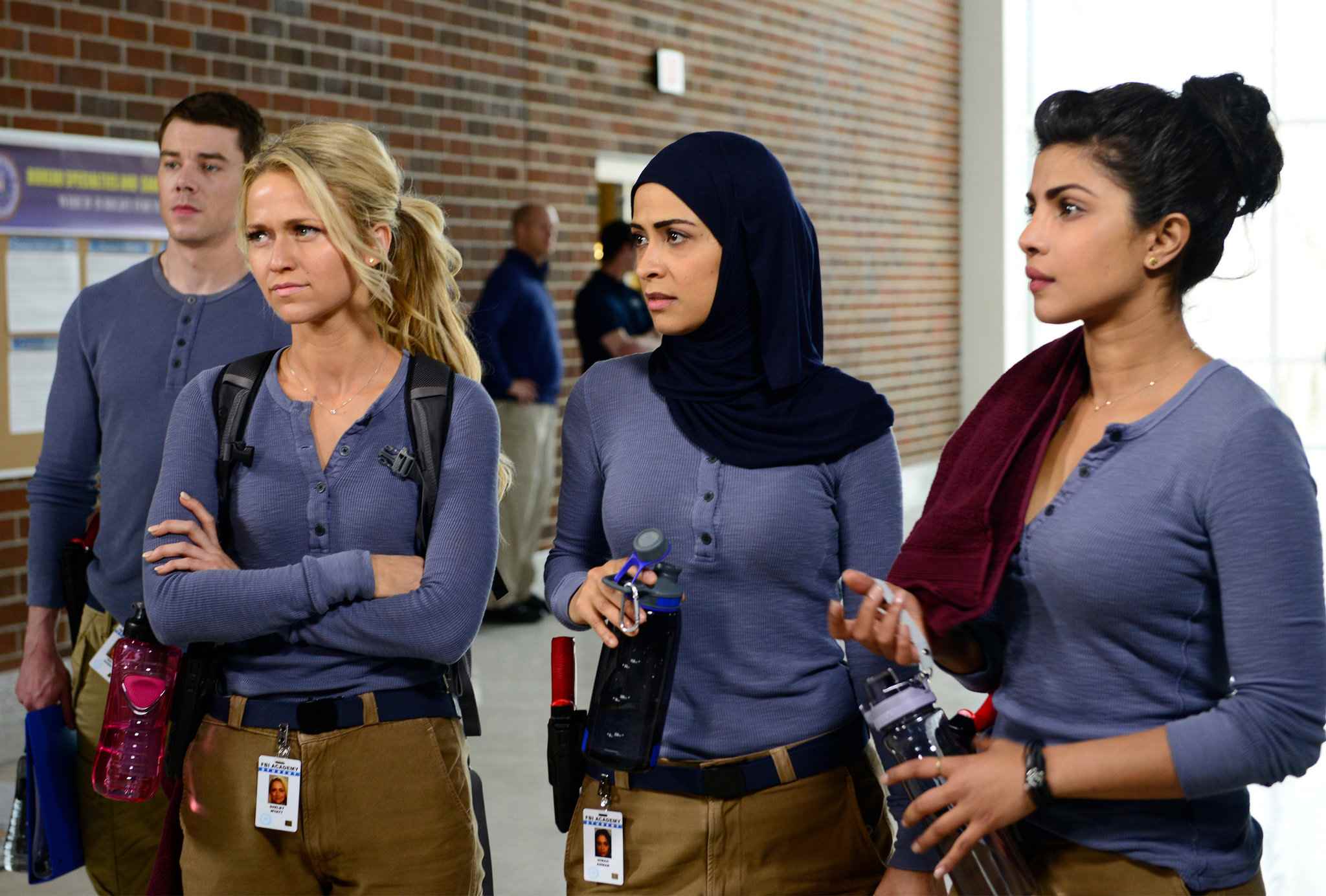