A manhunt is underway for a suspect with neck tattoos after three people were killed in South Carolina.

On Monday, officers responded to a shooting that took place in Greenwood County. Jeffrey David Powell is suspected of shooting dead one man, two women, and injuring a child.

“The status of the victims is unknown at this time as well the motive for the shooting,” a release from the sheriff’s office said.

“Be on the lookout for a thirty-six-year-old white male, six-feet tall, two hundred fifty pounds. The male suspect has a large tattoo on the front of his neck. This suspect is considered to be armed and dangerous. If you see anyone who fits this description, do not approach. Please call 911.”

Powell’s tattoo includes a star in the middle of his neck and lines that accompany each side of the star.

The announcement of the manhunt brought upon a number of comments and reactions from people on social media.

Another user said, “God heal our Nation and allow people to turn away from their wicked ways.”

WYFF 4 News spoke with a resident who lives in the area where the crime took place.

Greenwood County Sheriff Dennis Kelly told WYFF 4 News that there’s a relationship between all parties, but more information is being gathered regarding the incident. Police have not yet released a motive for the violent crime.

South Carolina has seen a surge in violent crimes since 2020. “We’re seeing an unprecedented level of violent crime,” Deputy Chief Stan Smith with the Richland County Sheriff’s Department said to WLTX News. “Our murder numbers, if we keep on track, will be substantially greater than they’ve ever been, which is alarming to us.”

Lexington County, which is a nearby city, had 11 shootings take place between the months of January and June in 2020. So far in 2021, there have been 16 shootings, with four dead. 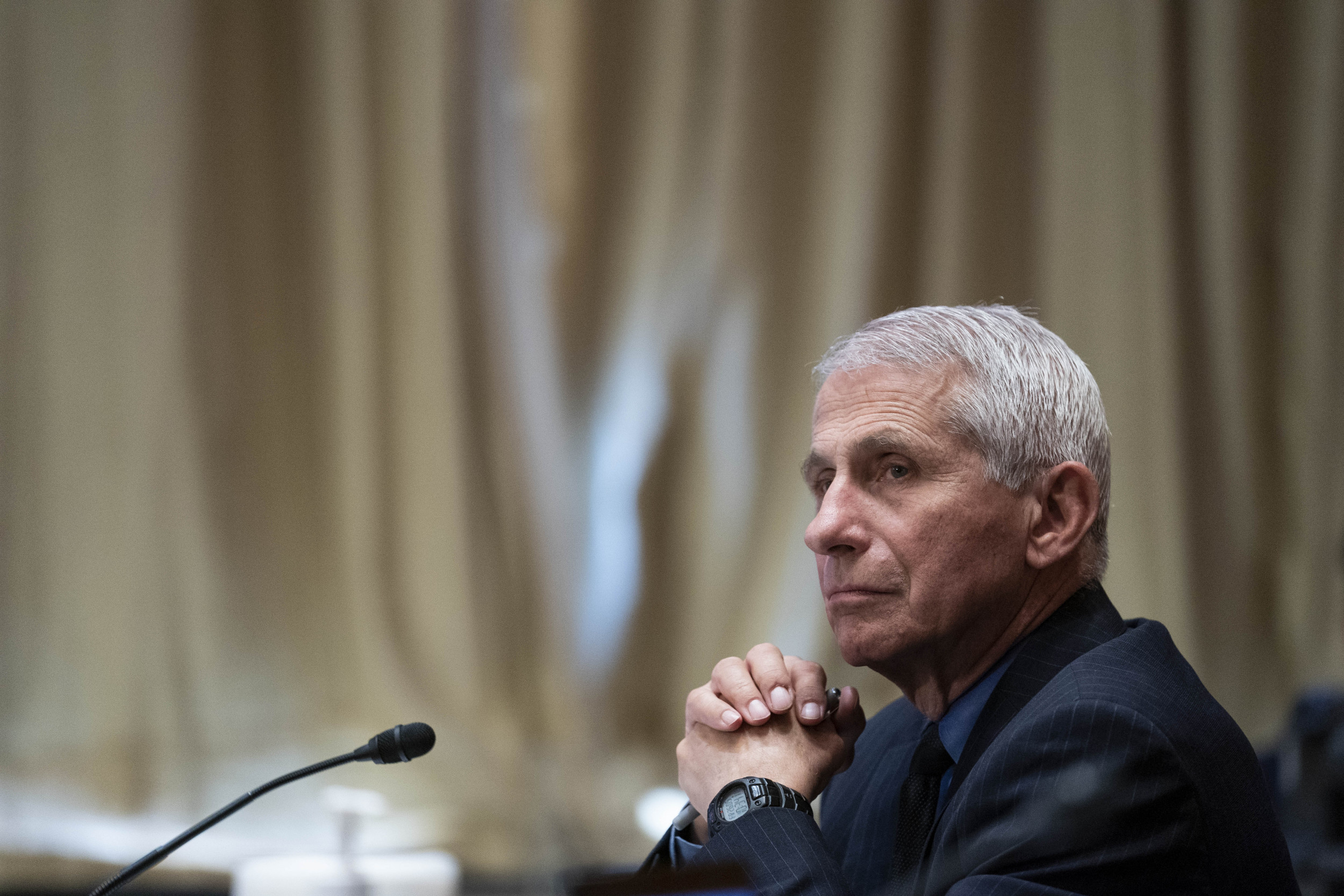 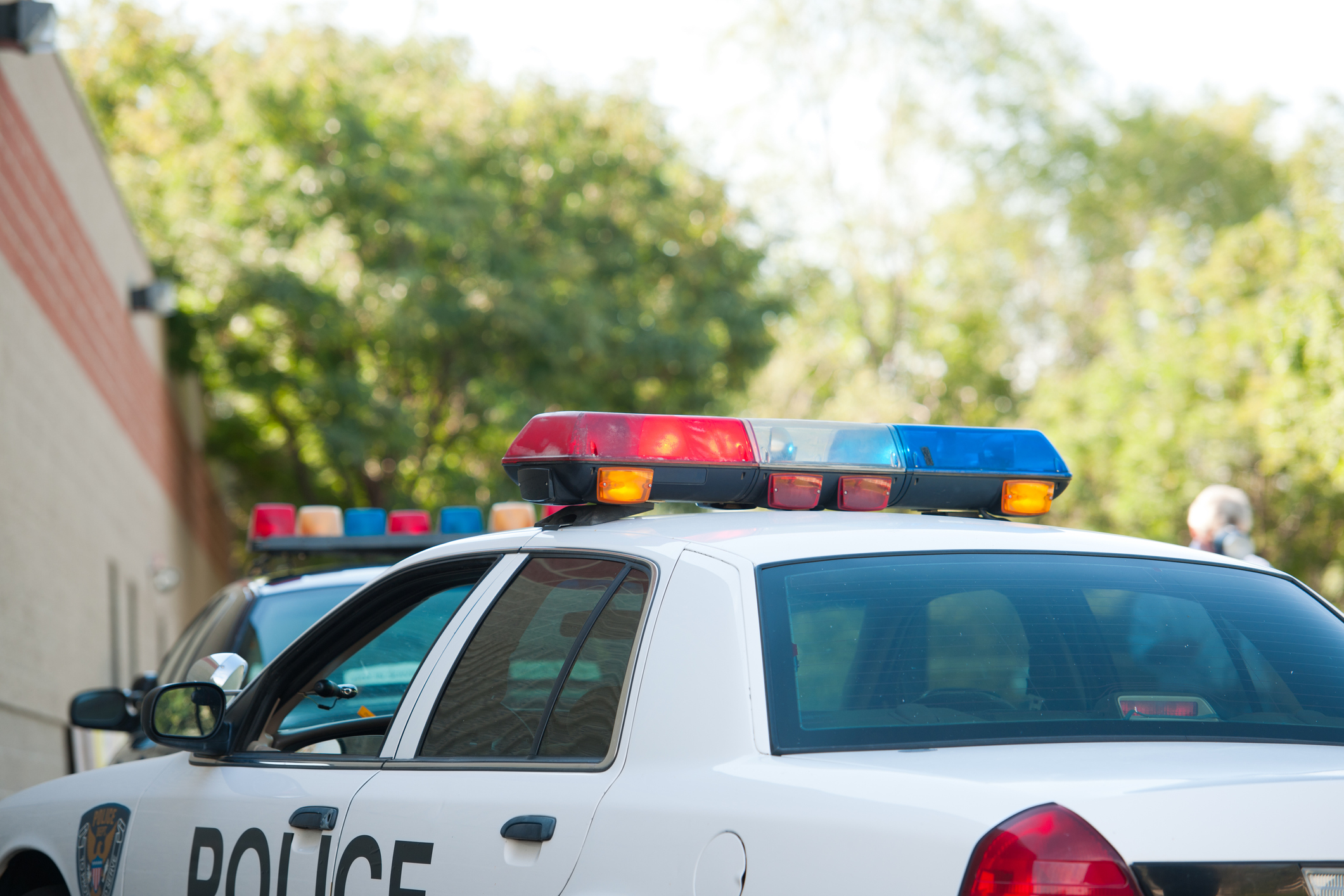 “I was being treated as second-class”: man subjected to racial slurs by NJ neighbor 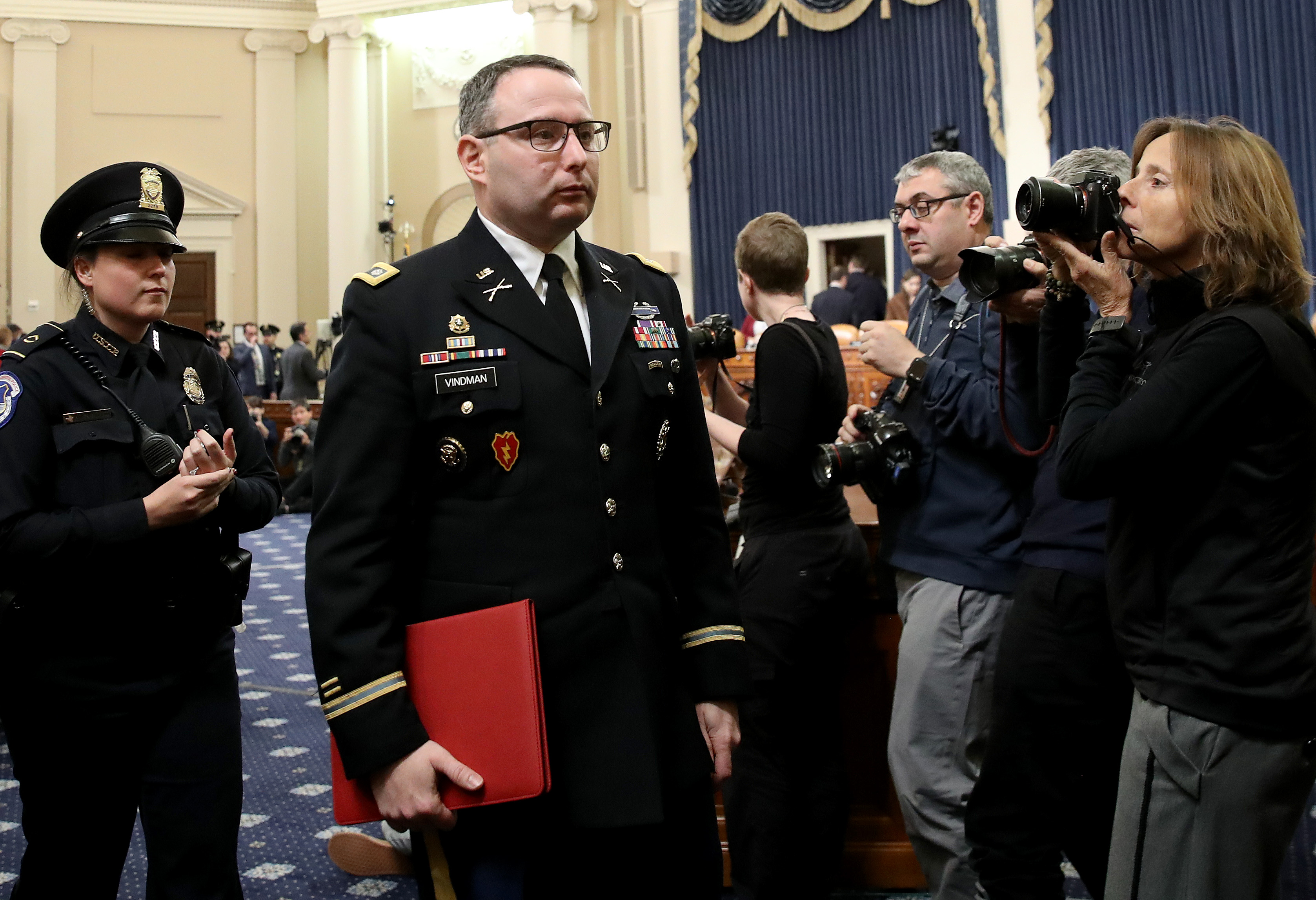 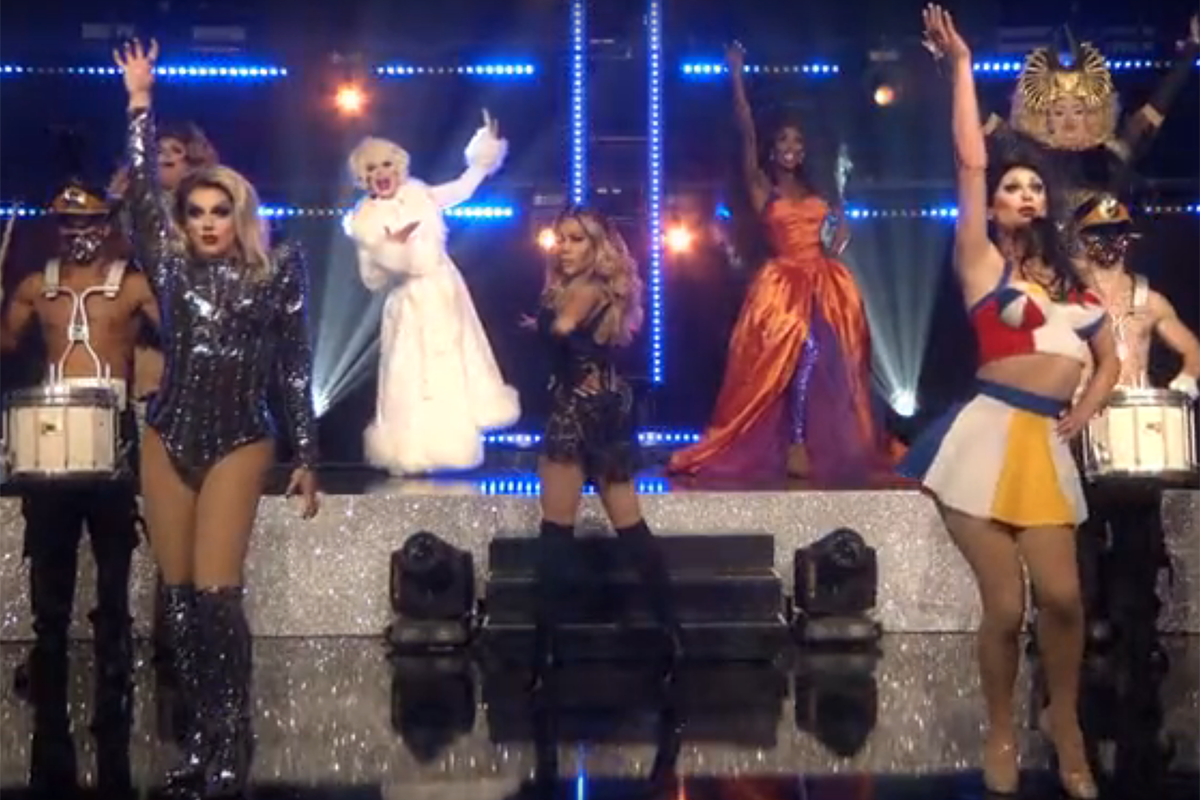 Who went home in “All Stars 6” Episode 4