The restaurant announced the policy on Friday, explaining that the eatery was “not a club.” Turkey Leg Hut said that “the attire of some guests” had forced the “family friendly restaurant” to put the restrictions in place. Under the new rules, patrons are not allowed to wear “excessively revealing clothing,” including swimwear or any clothes that reveal undergarments.

Some customers of the restaurant said that they were grateful for the new dress code on social media.

“People across the country are talking about The Turkey Leg Hut,” tweeted Erica Simon, a news anchor on Houston ABC station KTRK. “They’ve got a new dress code policy, and personally, I have no issue. I was there last week. I get the vibes, but I don’t want to see your behind or house shoes.”

“About time!” Facebook user Frachelle Edolia commented on the post announcing the policy. “I appreciate you all taking a stand… I was embarrassed to recommend the place to my colleagues because it was so scandalous the last time I visited.”

“I was wondering if there was a connect with a strip club,” added Edolia. “No shade to the strippers, but if that’s not the establishment I came to visit with my child, or other professionals, one shouldn’t have to explain the vulgarity.”

Others accused the busy Black-owned establishment of being “anti-Black.” The restaurant is located in Houston’s predominately-Black Third Ward neighborhood and quickly became one of the area’s top culinary attractions after opening in 2016.

“Who tf getting all the way cute to go to the turkey leg hut?” Twitter user @Keira_J94 tweeted. “This anti black as hell.”

“I have never been to the Turkey Leg Hut and never will be,” tweeted @TaliaMirai. “How are you gonna be a BLACK establishment in the middle of a historically BLACK area of Houston with a hella Anti-Black, internalized racist af dress code policy for a joint that sells excessively smothered turkey legs?”

Many reacted by mocking the dress code, with some posts featuring pictures of people dressed in excessively formal attire alongside suggestions that they were headed to Turkey Leg Hut.

“I don’t have anything to say about Turkey Leg Hut’s dress code policy, but I am interested in going to any restaurant that is devoted to one single animal body part & I will dress how they tell me to get in,” writer Caissie St. Onge tweeted. “If International House of Pork Belly says wear lingerie, I’m doing it!”

Turkey Leg Hut owner Nakia Price responded to some of the criticism in a statement issued on Saturday, insisting that complaints about clothing had “forced” the restaurant to adopt the policy. Price stressed that the dress code was “not meant to target or offend anyone.”

“It’s unfortunate that we even have to address this or implement a dress code but we are a family-friendly restaurant that serves all ages from children to adults,” Price said. “Unfortunately, we have received complaints from our patrons regarding other guest’s wardrobe choices.”

“The Turkey Leg Hut has been, and always will be, a restaurant of inclusivity for all and we will continue to take into consideration the input of all patrons to provide a safe, comfortable and healthy environment for our community and guests,” added Price.

Newsweek reached out to Turkey Leg Hut for additional comment. 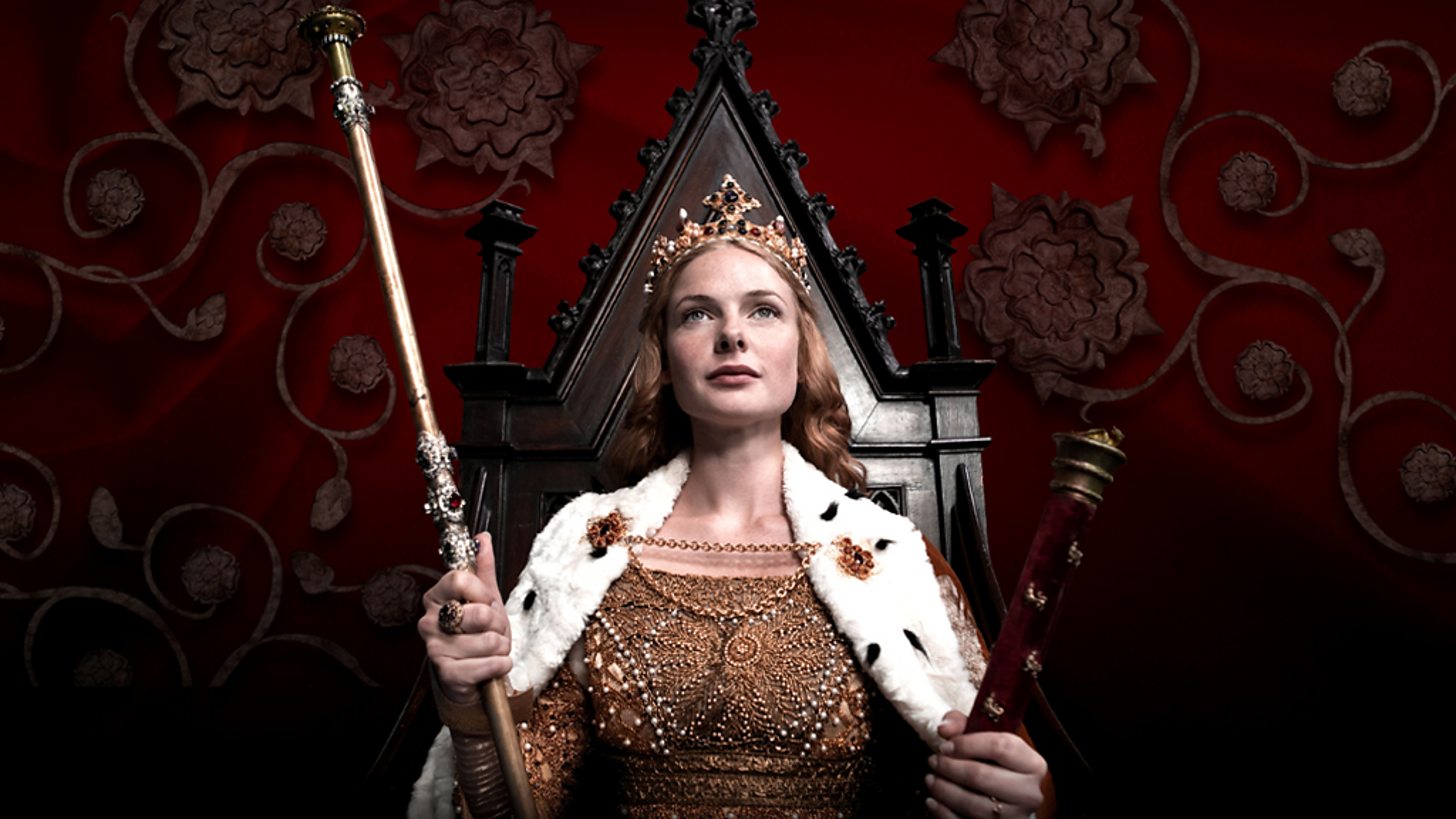 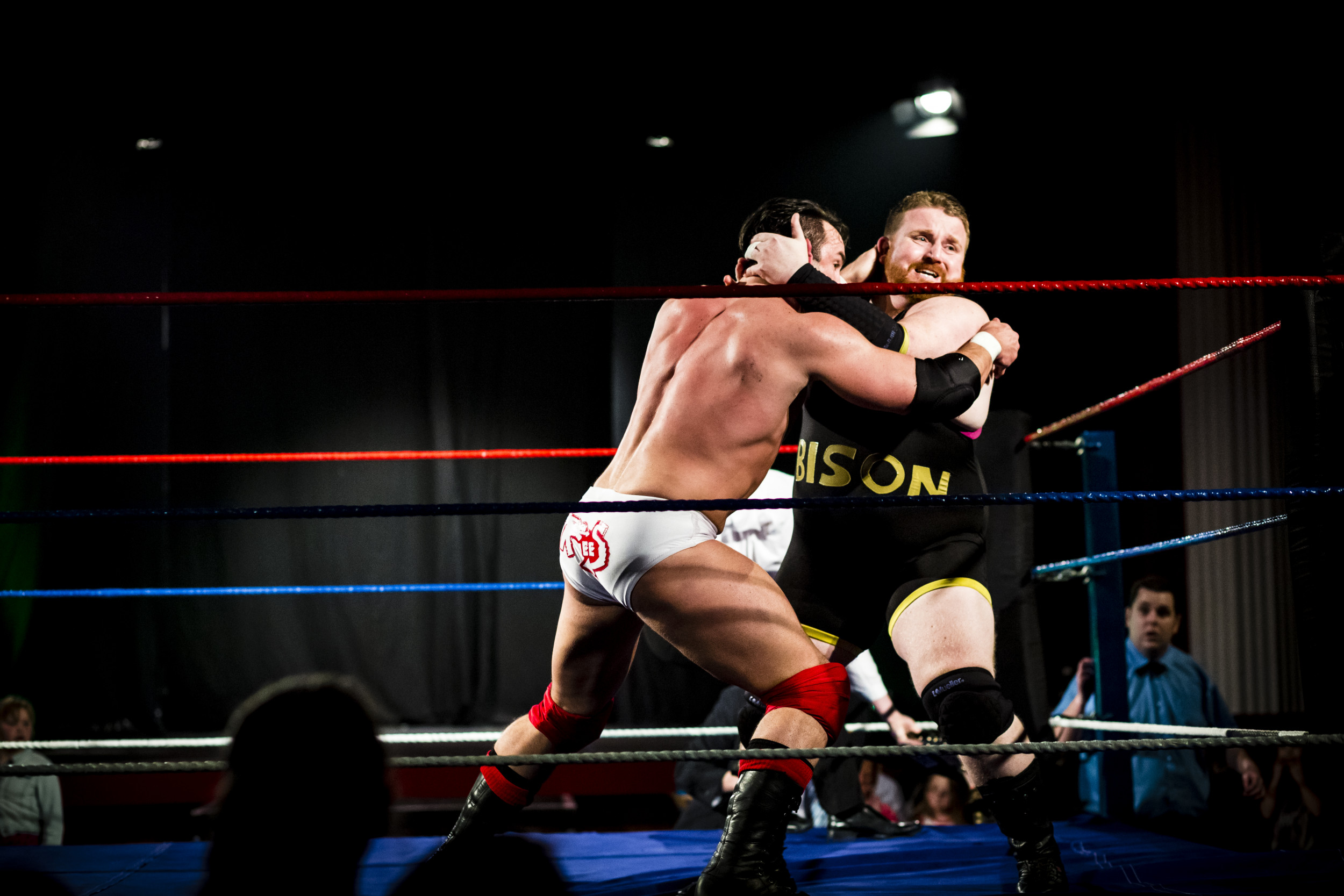 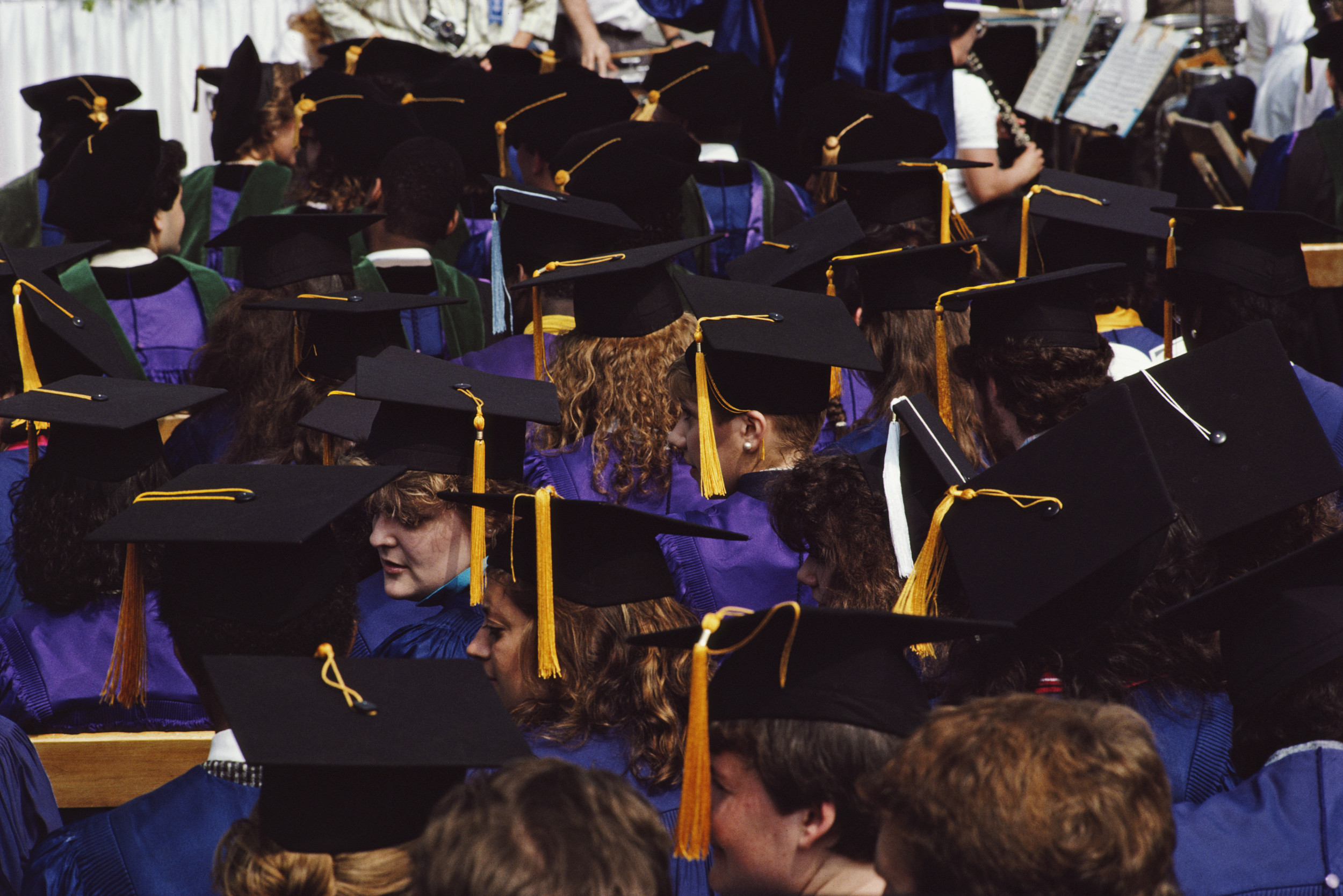