MIAMI (CBSMiami) – Miami-Dade police are searching for a pregnant woman they said was attacked and taken from her job.

According to her family, Andreae Lloyd never returned home from her job as a caretaker at a south Miami-Dade group home where the 27-year-old worked as a supervisor filling in on the overnight shift.

Police said surveillance video revealed a disturbing scene after a man showed up at Andreae’s job just after midnight on Tuesday.

“This male proceeded to batter her and eventually during the altercation pushed her inside a vehicle and drove off in an unknown direction,” said Miami-Dade Police Detective Chris Thomas.

Police say she was forced into a white Honda Civic with Florida tag #Y650DL.

Lloyd’s family is hoping for her safe return.

“It’s hard, it’s hard. She’s the type of person who always calls her daddy because we got so much love in the family,” said Lloyd’s father Arnold.

“For her not to have contact with any of us, something is wrong,” said Alfreda Lyons, Lloyd’s godmother.

She said Andreae has two young boys and is a few weeks pregnant with her third child.

Andreae’s family said they have a hunch who her attacker is but were asked by police to keep it to themselves for now.

“Andrea is not the type of person that would leave with a stranger and the information detectives shared with us suggests she was very familiar with the person who abducted her,” said Lyons.

Arnold Lloyd said he only wants one thing this holiday season, “Everyone knows I don’t beg for anything, but I’m begging for my daughter to come home.”

Anyone with information is asked to call crime stoppers at (305) 471-TIPS. 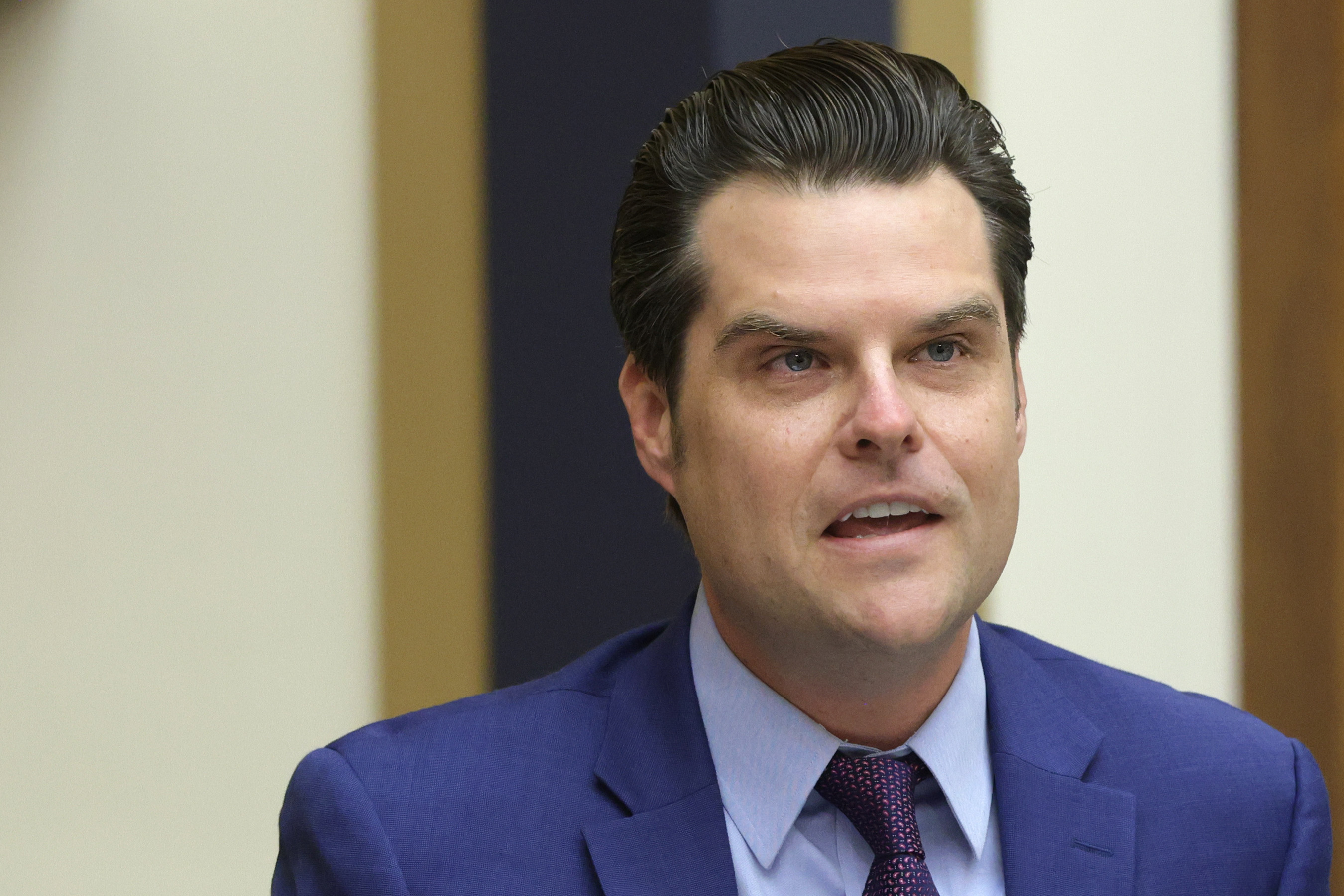 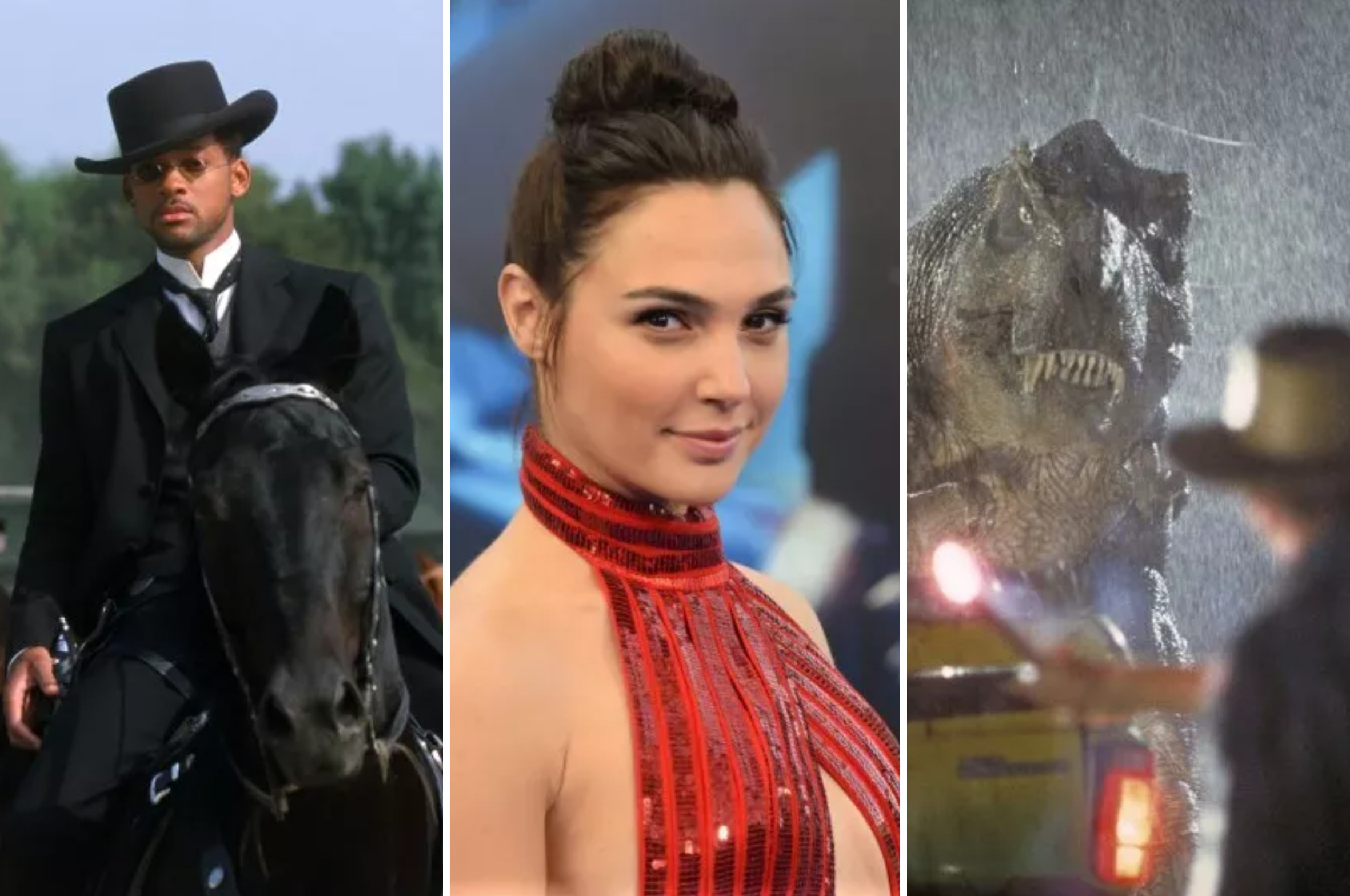