A new era of Queer as Folk launches this summer on Peacock.


The streamer announced Wednesday that the entire first season will drop Thursday, June 9.


The new take “is a vibrant reimagining of the groundbreaking British series created by Russell T. Davies, exploring a diverse group of friends in New Orleans whose lives are transformed in the aftermath of a tragedy,” according to the streamer.


Stephen Dunn created the new take, while Davies is on board as an EP.


“Like most queer ‘90s kids, I had a unique relationship with the original Queer as Folk,” Dunn said in a statement.


“Growing up, I was desperate for any sort of connection with people like me. It was the first time I really felt seen…. It was truly iconic.”


“I wanted to create a new groundbreaking version of this show for this moment. Our new Queer as Folk is set in New Orleans — one of the most unique queer communities in North America — and I am immensely proud that the new series is comprised of an electric ensemble of fresh characters that mirror the modern global audience.”


“If there’s one person who is able to see Queer as Folk and feel less alone, or who now feels more supported and seen, our job is done,” Dunn concluded.


“I’m very proud of what we achieved in 1999, but in queer years, that was a millennium ago,” Davies added.


“As a community, we’ve radicalized, explored, opened up, and found new worlds – with new enemies and new allies – and there was so much to be said.!


“Stephen pitched a brand new version of Queer as Folk with so much imagination, insight, and crucially, joy, that I simply couldn’t resist…. The 2022 show is more diverse, more wild, more free, more angry – everything a queer show should be.”


Added Jaclyn Moore, EP and writer on the new project:


“I believe deeply in the power of storytelling to make people feel seen, but all too often I feel as though queer and trans representation in art is limited to extremes.”


“We are either shown as saintly heroes bravely surviving a bigoted society or two-dimensional queer-coded villains that feel airdropped in from some previous era.”


“With Queer as Folk, we aimed to depict queer characters who live in the messy middle,” Jaclyn continued.


“People who are complicated. Who are funny and caring and flawed and sometimes selfish, but still worthy of love. Still worthy of narrative.”


“As a trans woman, I’m excited to take steps to move past telling stories that seem to just be arguing for our basic humanity. My hope is that Queer as Folk is one such step.”


What are your thoughts on the first photos?

Still got it! Ancelotti is first coach to reach UCL semis in four different decades 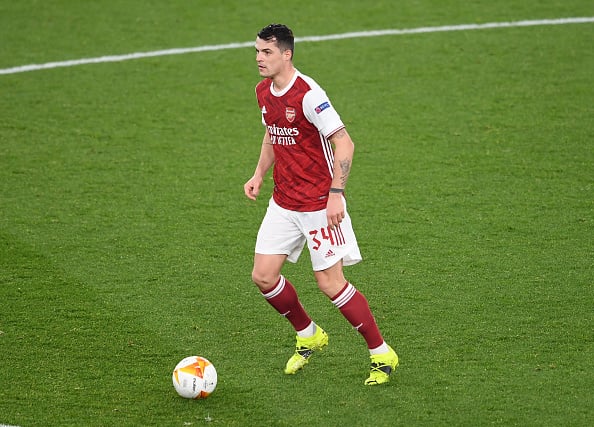 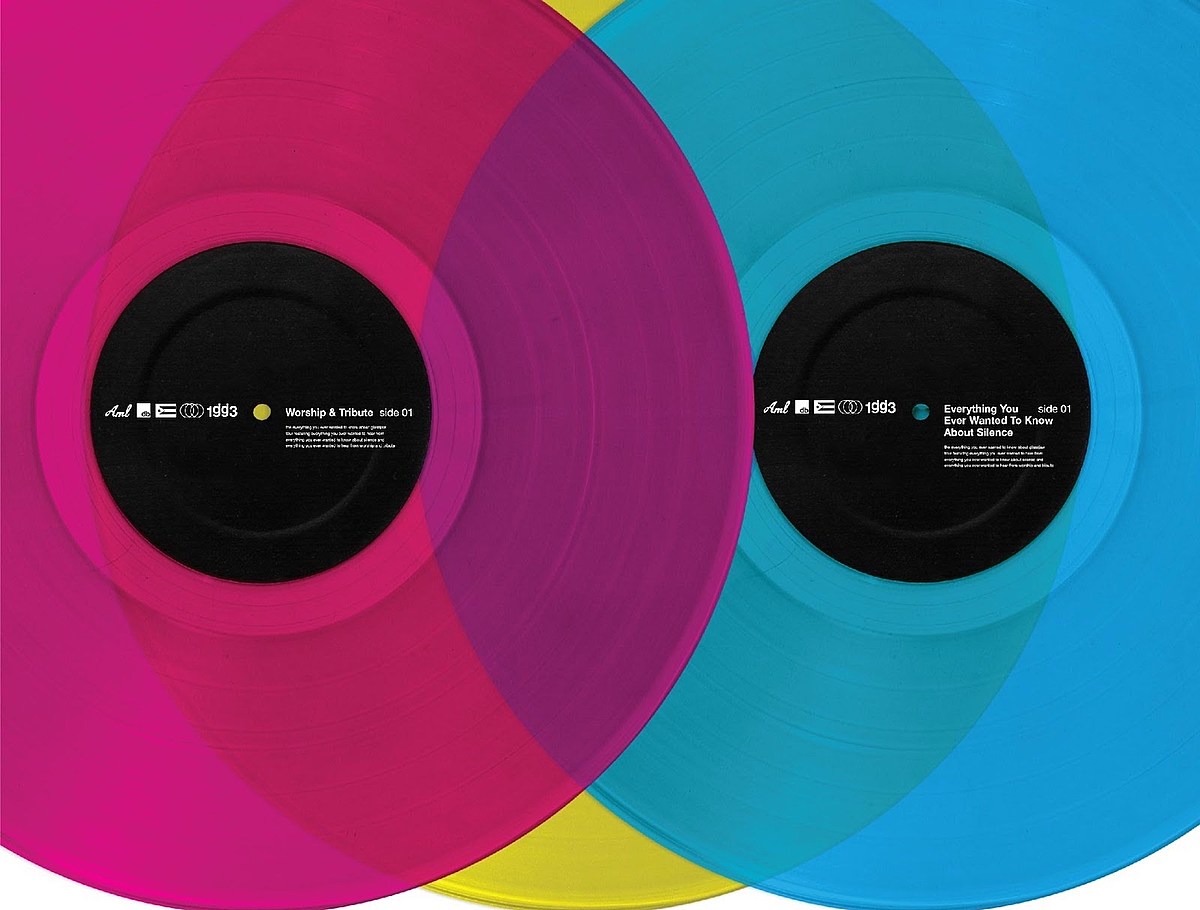 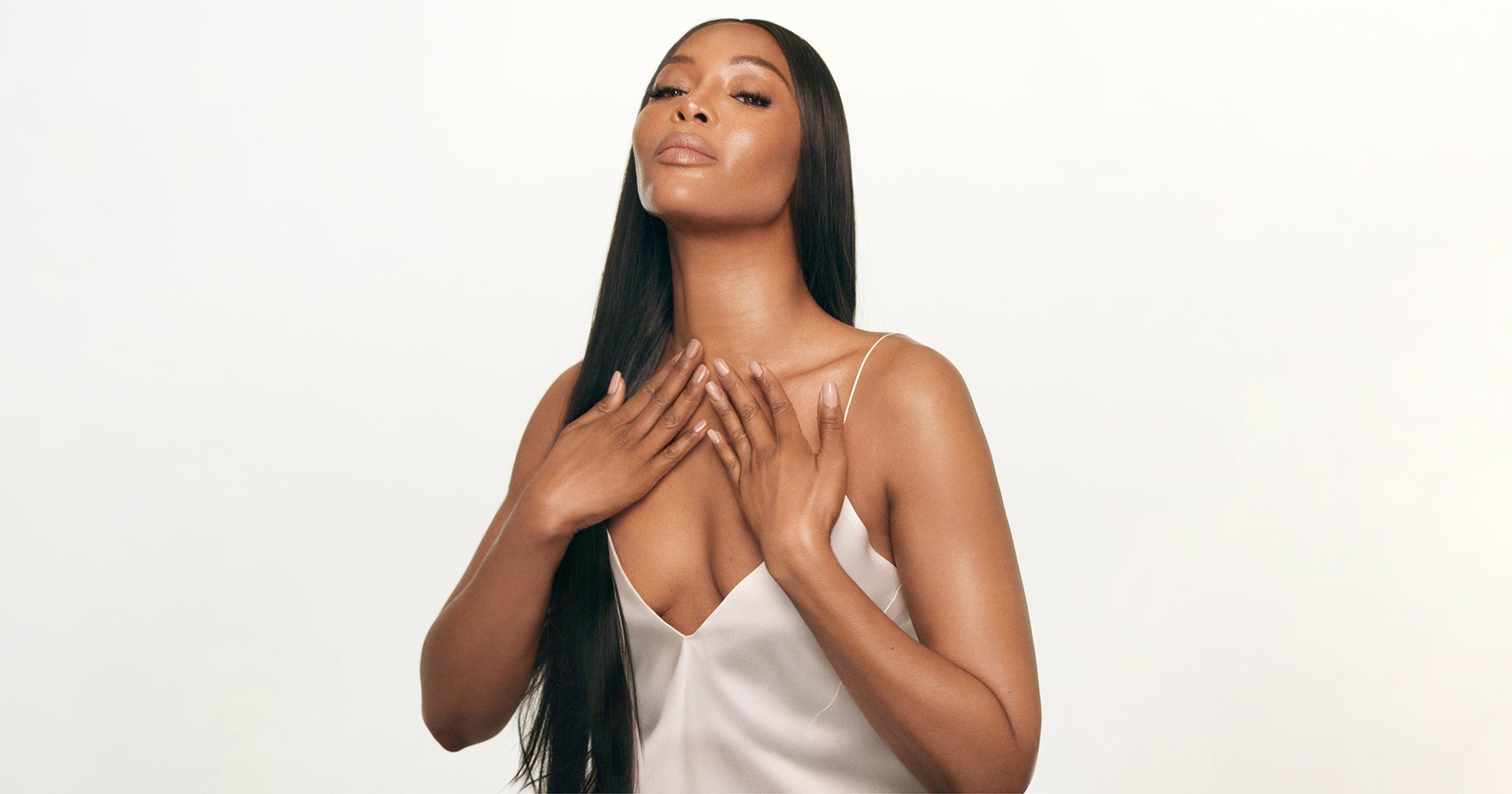