In the clip, Edmunds and Rose work alone, trying to track the killer’s movements.


That gives Edmunds time to quiz Rose, but she winds up being a lot more forthcoming than getting information from Rose.


We learn all kinds of things about Rose, including her high school habits and how she hid away from social situations.


Her interest in astrology is also revealed as she pegs Rose for a Cancer.


Without missing a beat, he says, “Oh, cheers,” as he believed she was assessing him as a cancer, not as a Cancer.


There are so many brilliant little comedic moments with Ragdoll, which makes it unbelievably watchable despite the dark content.


Meanwhile, Baxter is trying to protect the third victim, but with the killer one step ahead, her plans go awry with devastating consequences.


All the team can do is watch the Ragdoll killer’s horrific plans play out.


That’s unfortunate for many as the body count piles up, bringing Rose ever closer to the top of the list.


Time isn’t on their side, but they might just catch a break that they need to gain a little control of the situation by the end of the hour.


From the award-winning producers of Killing Eve, this six-part series, based on the novel by Daniel Cole, is airing exclusively on AMC+, with new episodes weekly on Thursdays.


Have you checked out the value AMC+ offers and checked out Ragdoll? Let us know in the comments! 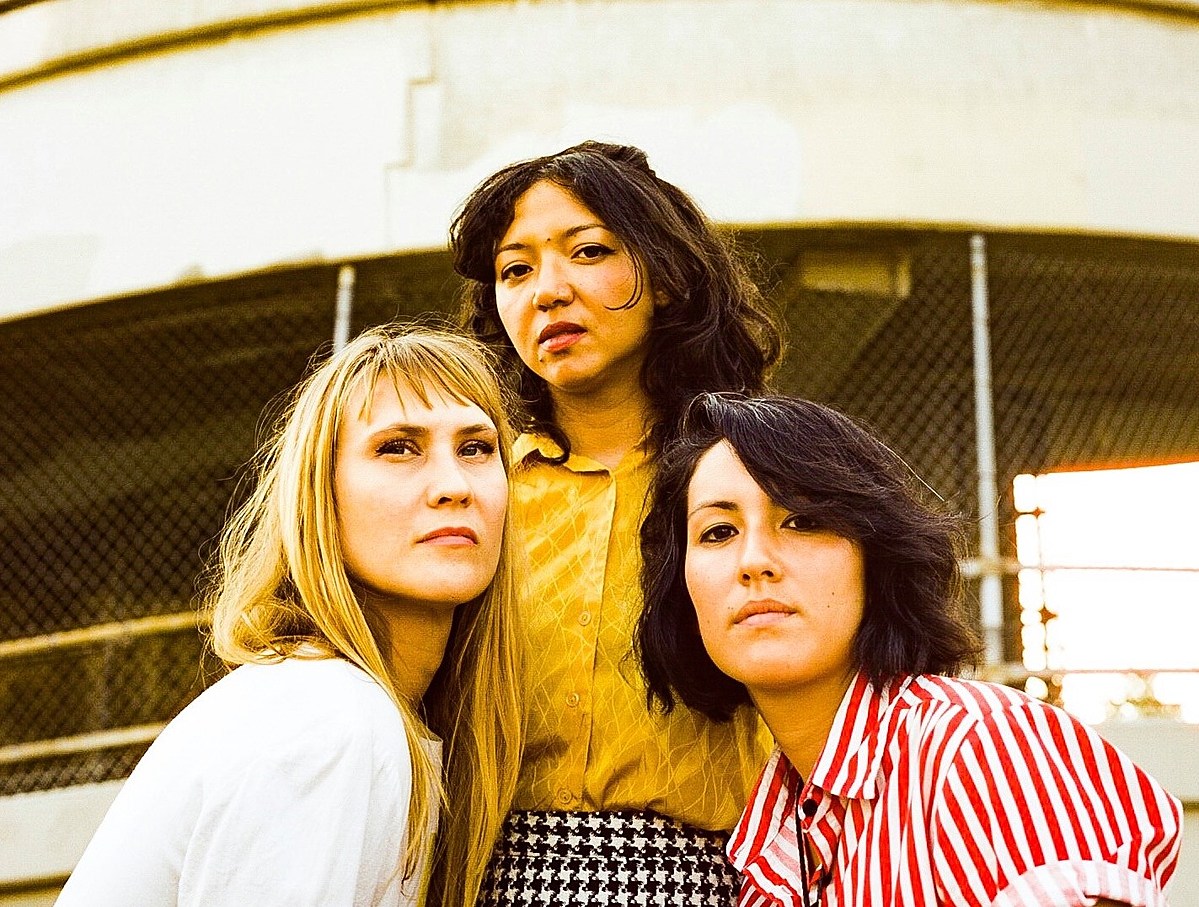 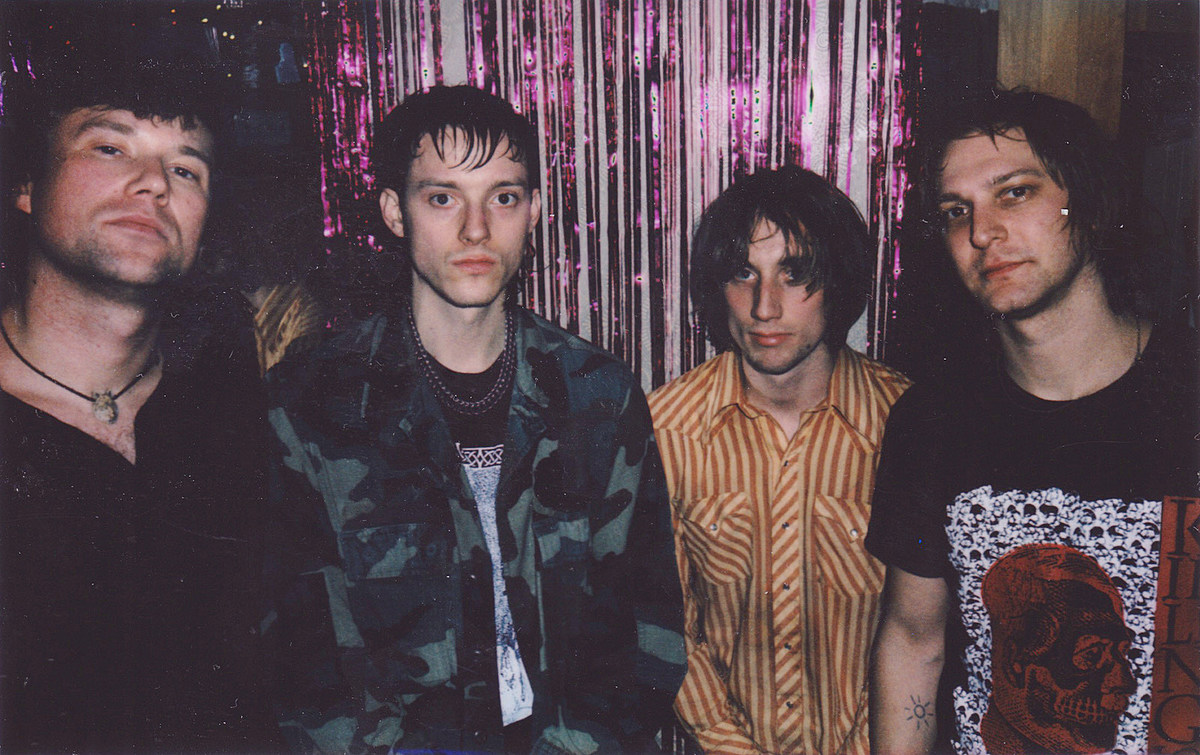 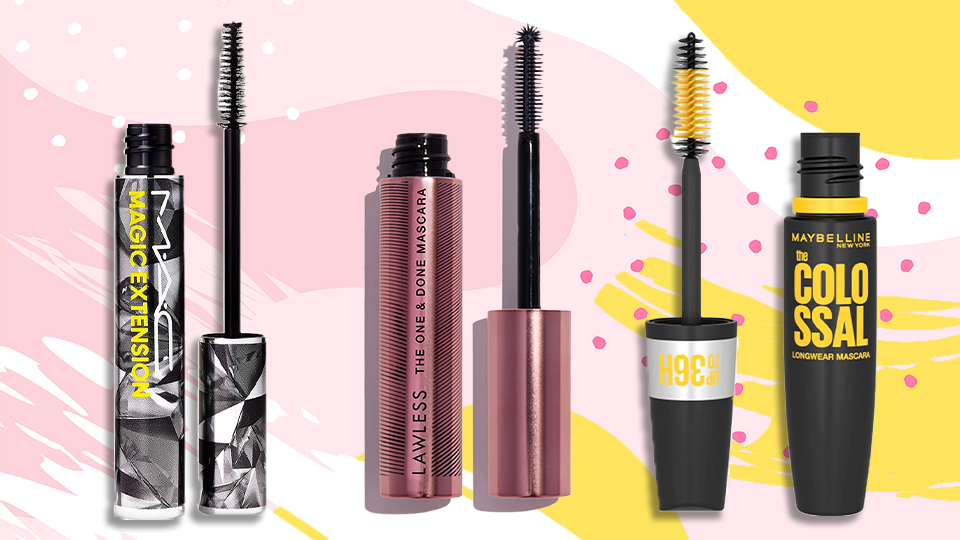 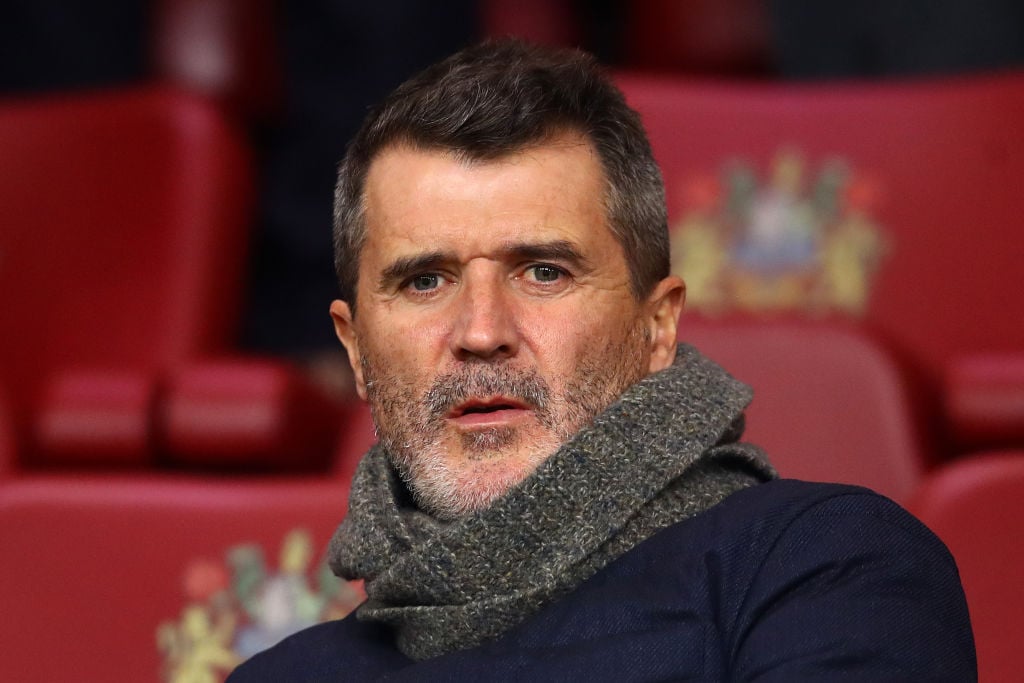 ‘Does he do card tricks’: Roy Keane slams what he’s hearing about Liverpool player