What happens if Superman breaks? That’s been the question of many stories over the years, many think pieces about the character, and, well, the premise of a popular video. Injustice: Gods Among Us was released in 2013 with a sequel game Injustice 2 released in 2017. The games are, basically, a fighting game in the style of Mortal Kombat with characters from the DC Universe.

Unsurprisingly, the popularity of the game allowed for an Injustice: Gods Among Us comic series. Now there’s an animated DC movie in the works as well also titled, what else, Injustice. Which is great for fans of the game, who are dying to see the story brought to life. (Hopefully, if it’s popular enough, then we see an Injustice live-action film.)

So what do we know about the animated film? What can we expect in terms of plot? How close will it be to the game’s story? Will it satisfy the fans of Injustice: Gods Among Us? Here’s everything we know about the new film.

The premiere of Injustice: Gods Among Us

Set in a parallel version of Earth, yay multiverse, Superman has turned into a ruthless dictator thanks to the Joker. See, the Joker killed Lois Lane and launched a nuke at Metropolis, which killed eight million people. Superman snapped, killed the Joker, and started killing all the villains. Five years after the tragedy, Superman rules the Earth under One Earth Regime with heroes & villains as his lieutenants.

But, of course, there is a resistance in this dystopian state, the Insurgency, which is led by Batman. Batman pulls DC characters from the prime universe in order to help him fight against dictator Superman. Will the heroes defeat the Regime and save the day? Or will Superman crush the Insurgency and spread his influence to the DC prime universe? Play the game and find out.

We’re guessing that the animated movie based on Injustice: Gods Among Us will be similar in terms of plot, which we gave you the bare bones of. It will be interesting to see where the story of the game will change. Ernie Altbacker, who wrote the script for the animated Batman: Hush, will no doubt change things in order to streamline the movie and have things make sense. 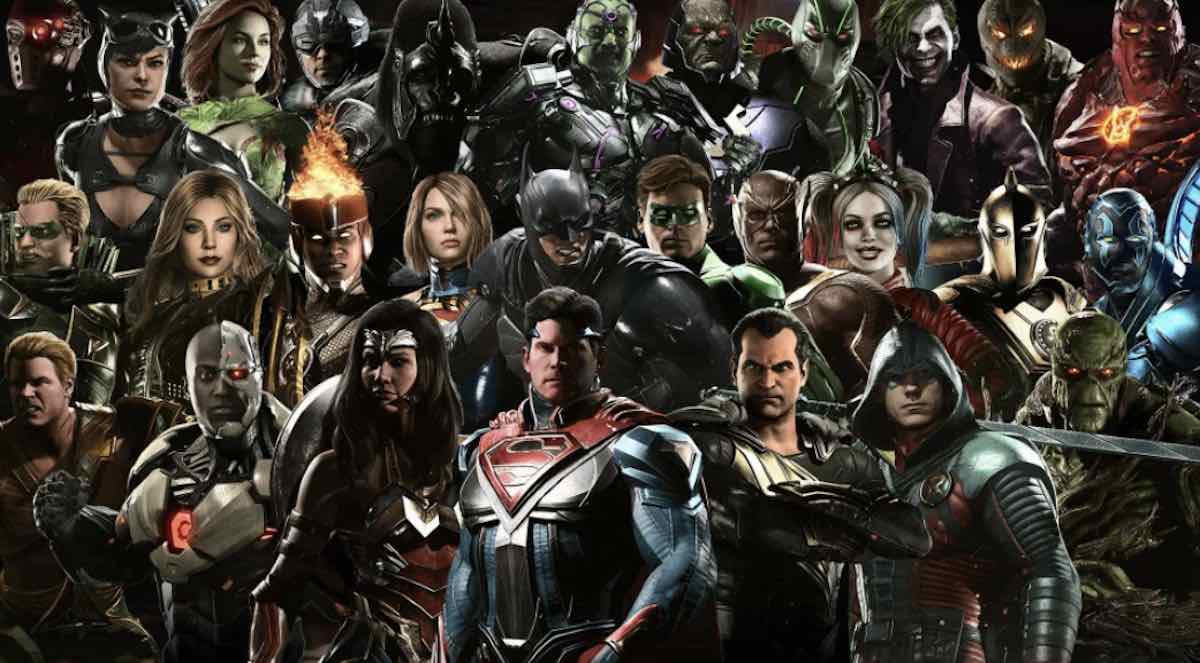 Who else is involved?

Directing the animated film version of Injustice: Gods Among Us is Matt Peters (Justice League Dark) with Rick Morales (Mortal Kombat Legends: Scorpion’s Revenge) is set to produce the feature. There’s no trailer or release date at this time. Though we’re going to guess 2022 since we’ll probably see Batman: The Long Halloween, Part 2 before this film.

Do you like Injustice: Gods Among Us? Are you excited for the upcoming animated movie version? How well do you think it will translate to film? Let us know your thoughts in the comments down below!

What happened to the cast of 'Space Jam 2'? Hear what the OG director thinks – Film Daily 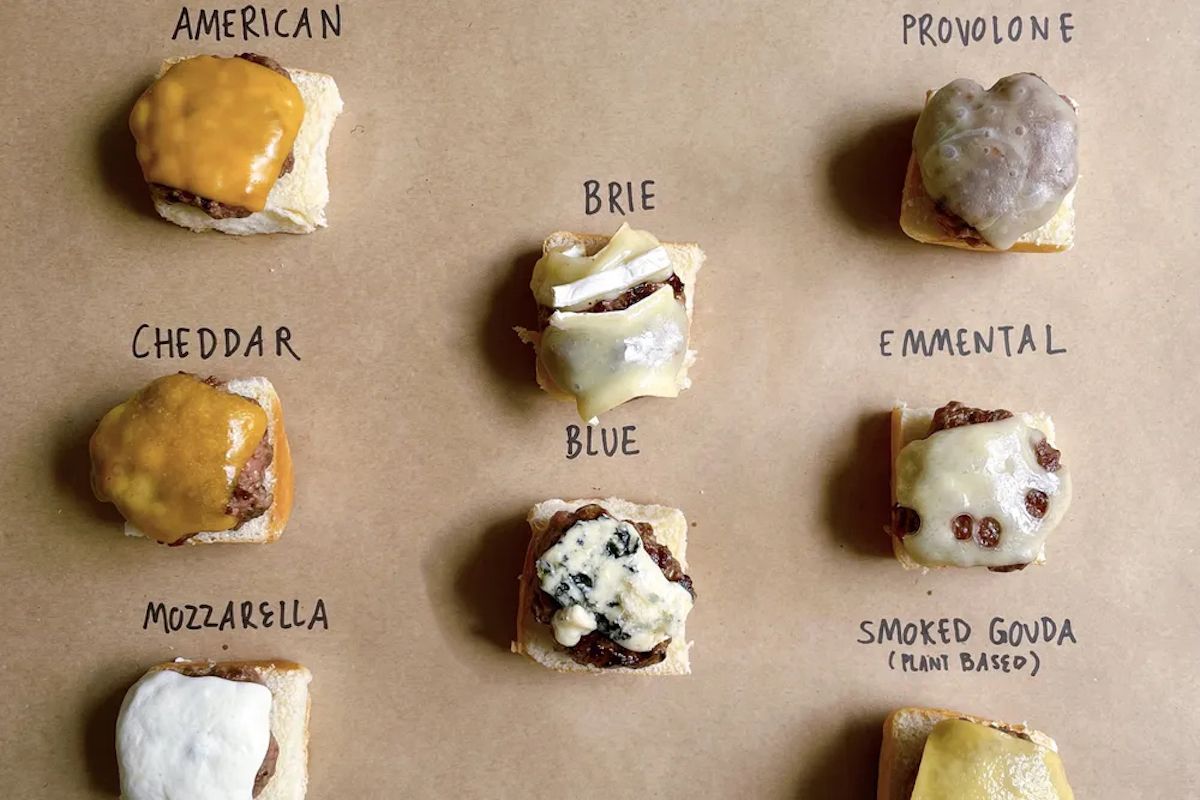 The best cheese for cheeseburgers, period 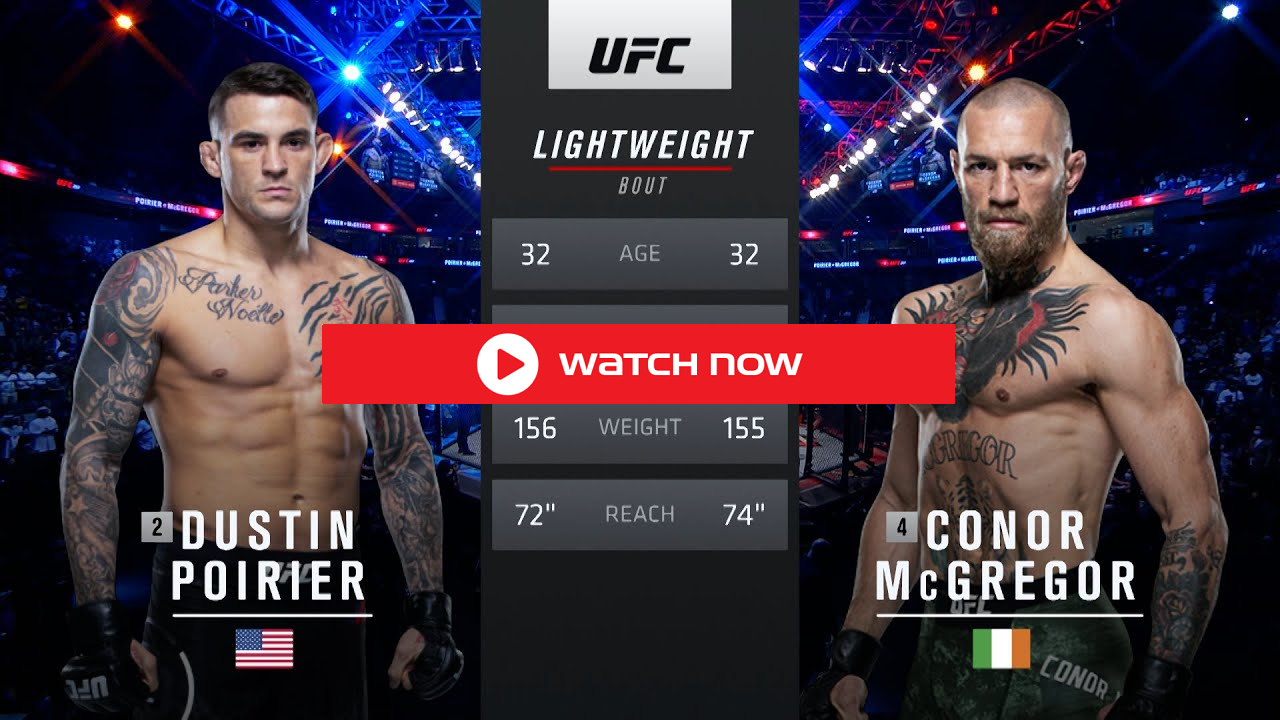 Think you know the ‘Star Wars’ cast? Take our quiz and prove your knowledge – Film Daily 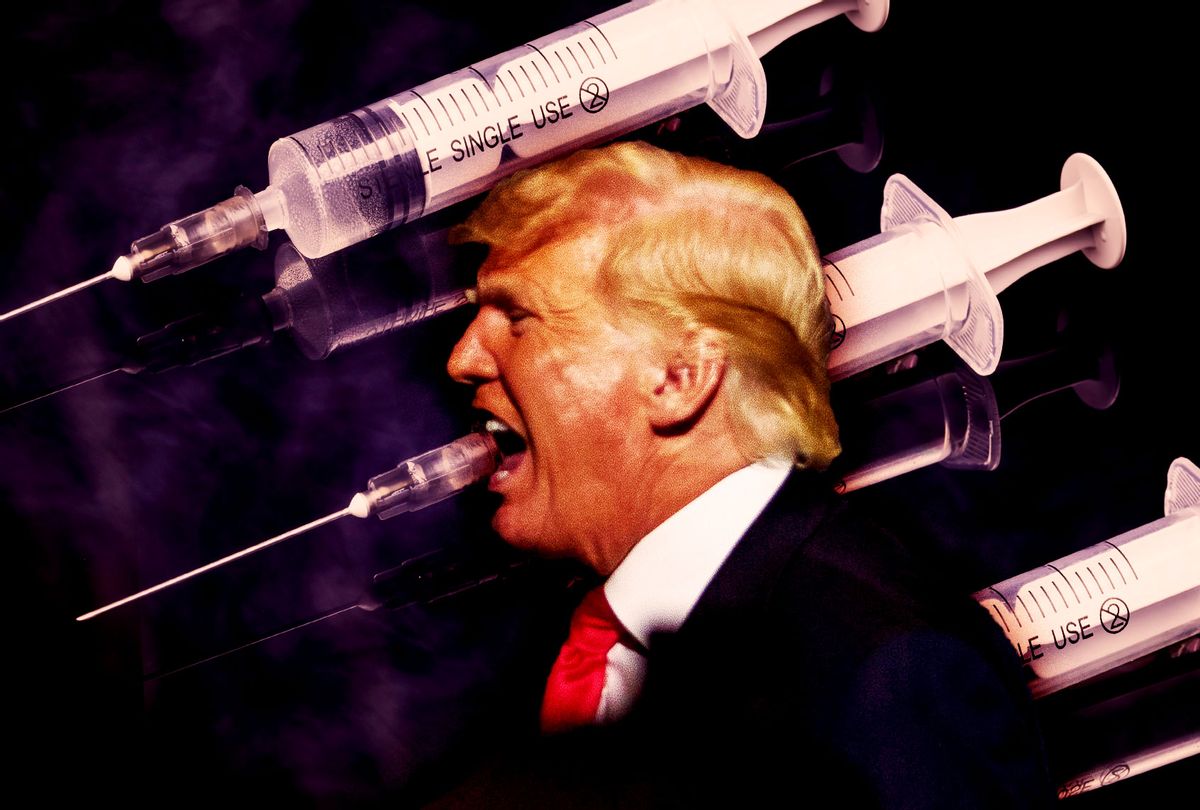 American carnage: What we are now learning about Trump’s nightmarish mishandling of COVID