In Netflix’s Squid Game, the stakes are high. If you win, you get 45.6 billion Korean won ($39 million). If you lose, well, you die. YouTuber MrBeast has recreated Squid Game—but lowering the stakes in the process. Thank goodness for that!

Just like in the original show, MrBeast’s real-life version features 456 people in numbered, green tracksuits vying to win a slew of cash. The winner will nab $456,000, which is less than the 45.6 billion won in the show, but still a significant sum. So, yes, the money is less, but hey, if you lose, you don’t get killed. A small device is affixed under each player’s shirt that “pops,” making a hole in the shirt and oozing out a brownish liquid.

Real life versions of Squid Game have already been held, but it’s unlikely any of them recreated the games to this extent.

Dubbed “MrBeast Game,” the real-life version features recreations of every set from the show—and they are impressive recreations at that. The red light/green light set has been brought to life, creepy doll and all, as well as the sets for the honeycomb playground, the tug of war match, the marbles game neighborhood, and the glass bridge.

There is even a room filled with bunk beds. The final game, however, is different.

Also, unlike the original show, those who get eliminated in later rounds are given money as a consolation prize. Some also pocket cash to quit early.

What’s so interesting is that the real-life version doesn’t have any of the dramatic storylines or grim violence of the show, and yet, MrBeast’s version is still racking up the views.

Since the video hit YouTube on November 25, it has netted over 110 million views. Part of the interest is, no doubt, skiing in the wake of Squid Game’s massive popularity. But don’t discount the desire to watch people try to win money, and MrBeast’s massive built-in audience. MrBeast has made a name for himself through outlandish stunts and giving away cash, which is exactly what this is.

But with so much of the original Squid Game recreated in such accurate detail, why isn’t MrBeast hiding who he really is?

Blink is Slender With Doctor Who's Weeping Angels – GameSpew 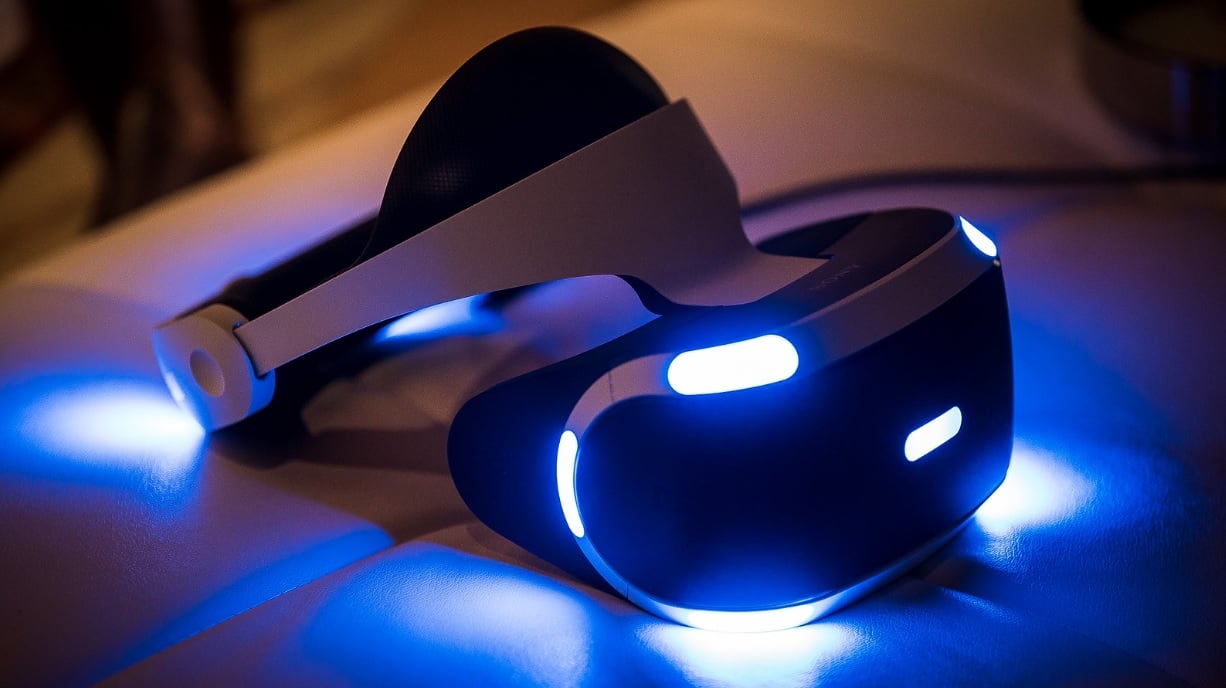 Meet your host of the 2021 IGF Awards: Victoria Tran!