We all may know & love Amy Winehouse for her hit songs such as “Rehab” or “Tears Dry On Their Own”, but how much do we know about what she experienced in her personal life? Released just five months after Framing Britney Spears, a new documentary on Amy Winehouse titled Reclaiming Amy has officially come out. Let’s take a look at everything the documentary talked about on the late pop star here.

Throughout her successful career in music, Amy Winehouse stunned the world with her amazing vocals in hit songs such as “Rehab” all the way to “Back to Black”. She garnered millions of fans from all around the world but faced a sudden death at twenty-seven years old after getting alcohol poisoning in 2011. However, the star has left behind an everlasting legacy and mark in the music industry since her death.

While the recent controversy that spurred over Britney Spears sparked trending news after the release of Framing Britney Spears, a documentary that highlighted how the media, her family, and the world mistreated the pop star, the new documentary aims to take a similar approach that examines who Amy Winehouse really was behind all the tabloids and paparazzi that dehumanized her as she was struggling with drug abuse.

In the new documentary titled Reclaiming Amy, viewers gain a deeper insight on just who the legendary singer was underneath it all, proving she was more than just her hit songs like “Rehab” or “Valerie”. Reclaiming Amy is not yet on any streaming platforms although we predict it eventually will be, it will play on BBC this Friday in the UK. The film was created by the production company Curious Films.

So what has the new documentary covered on the life of “Rehab” singer Amy Winehouse? Dov Freedman, the co-founder of Curious Films and executive producer on the doc, explained: “About 18 months ago, we’d clocked that the 10-year anniversary was on the horizon and we just sort of asked ourselves, ‘Is there anything left to tell with the Amy Winehouse story that hasn’t been covered in other films before?”

Upon reaching out to Amy’s mother Janis, him and Curious Film co-founder Charlie Russell found out “there was a story to be told here that hadn’t been told before, a version of Amy that [her parents] haven’t been allowed to share, really”. While a documentary on the singer has already been made, the star’s parents have been critical about how they were portrayed in the Academy award-winning film Amy.

Freedman expressed:”I think one of the things that [Janis] found most painful about the narrative about her daughter since she died is that she came from an unhappy and unloving family and that in some way led to her problems in later life. . . I think that’s what we’ve tried to do with that archive [of family photographs and videos] is just paint a picture of a girl — a very normal girl — that came from a very normal family”. 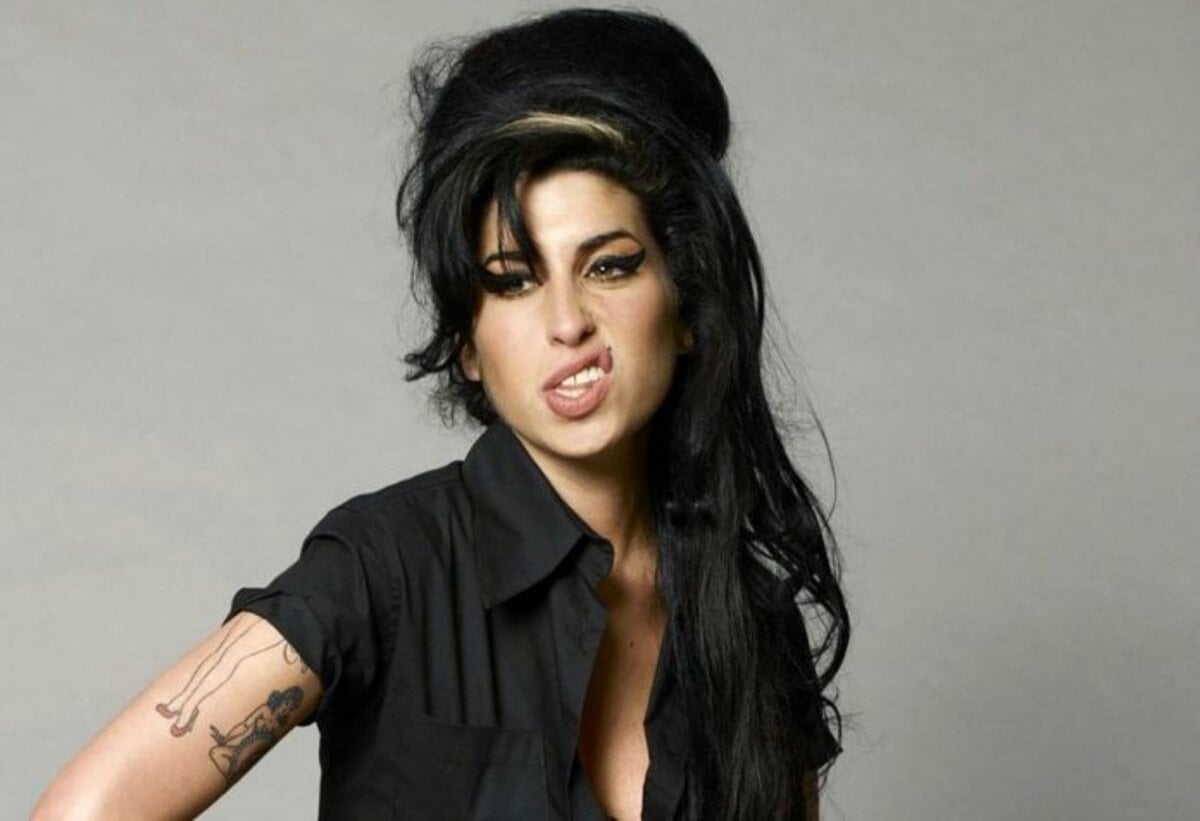 “What I would say is we like looking at stories that people think they know, but actually don’t know the real side of things. That’s enticing for any documentary filmmaker and we like to bring that documentary quality to popular subjects”, Freedman explained, and added: “We felt it was important that it wasn’t just Janis, but really those that were closest to Amy, that had never spoken before”.

While Framing Britney Spears wasn’t an immediate reference to Reclaiming Amy, Freedman expressed that both deal with examining how sexism played a part in the way the two big stars were portrayed throughout their careers. He said: “I think we were like, ‘Well, why are male rock stars who go out in a blaze of glory — why is that almost celebrated but with female stars they’re often seen as this tragic figure in some way?”

'Flip or Flop': Why did Tarek El Moussa argue with his ex Christina Haack? – Film Daily 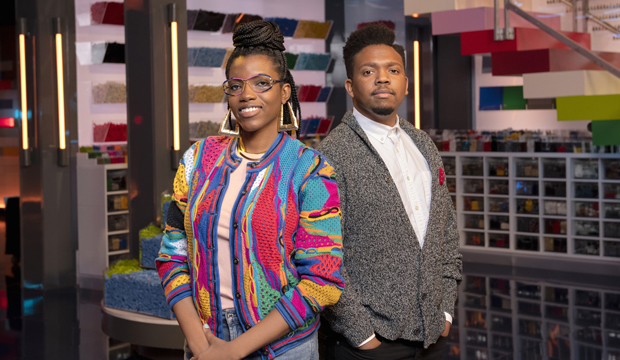 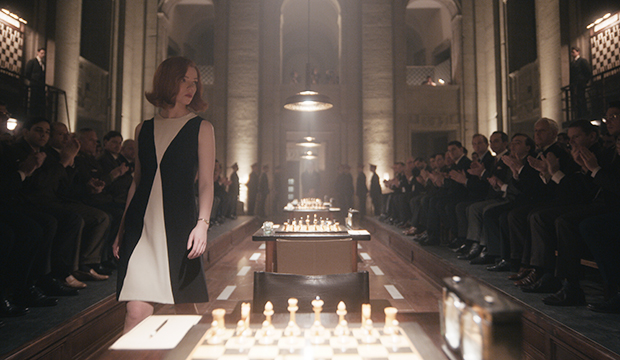 Michelle Tesoro (‘The Queen’s Gambit’ editor): ‘The story is about the cost of genius’ [EXCLUSIVE VIDEO INTERVIEW] 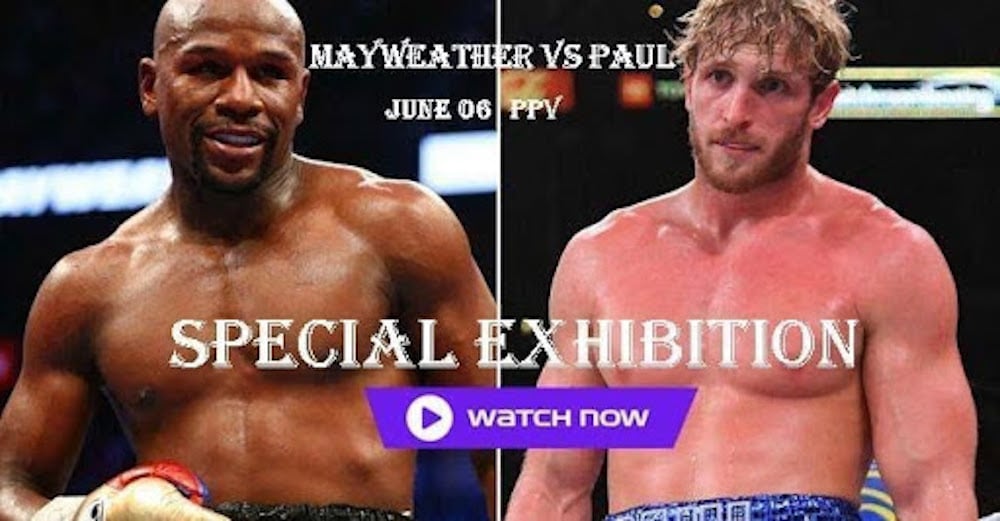