It’s crazy to think that in a non-pandemic world that Hamilton would still be several months away from dropping in both theaters as well as on Disney+, as the original recording from Broadway’s OG cast was supposed to come out during the holiday season of 2021. However, given the depressing AF quarantine exercised by most families, Disney+ did the generous thing of putting it on the streaming service early.

Now, having been over a year since Disney+ Hamilton dropped on the streaming service, fans are still looking back and reflecting on just how impactful this Lin-Manuel Miranda retelling of our founding fathers’ story truly is, complemented with an unforgettable score, exciting set pieces, and brilliant acting from the entire cast. Disney+ Hamilton was truly a lifesaver during the thick of the COVID-19 pandemic.

Today, with Hamilton being as big a phenomenon as it was when it debuted on Broadway in 2016, fans across the globe are begging to know when a Hamilton feature film might come out, given that In The Heights, another project by Miranda dropped earlier this year on HBO Max as well as in theaters. While we may have to wait a bit longer to see a Hamilton movie, we can still relive all the best moments on Disney+.

What better fitting way to begin Hamilton with this song called, well, “Alexander Hamilton”. Leslie Odom Jr kicks off the show following a hilarious introduction by John Groff’s King George, setting the tone and offering some sort of synopsis of the stories that are to follow. “Alexander Hamilton” is a great introduction to not only the character of Hamilton but to the cast of the show itself, who are all featured in this opening. 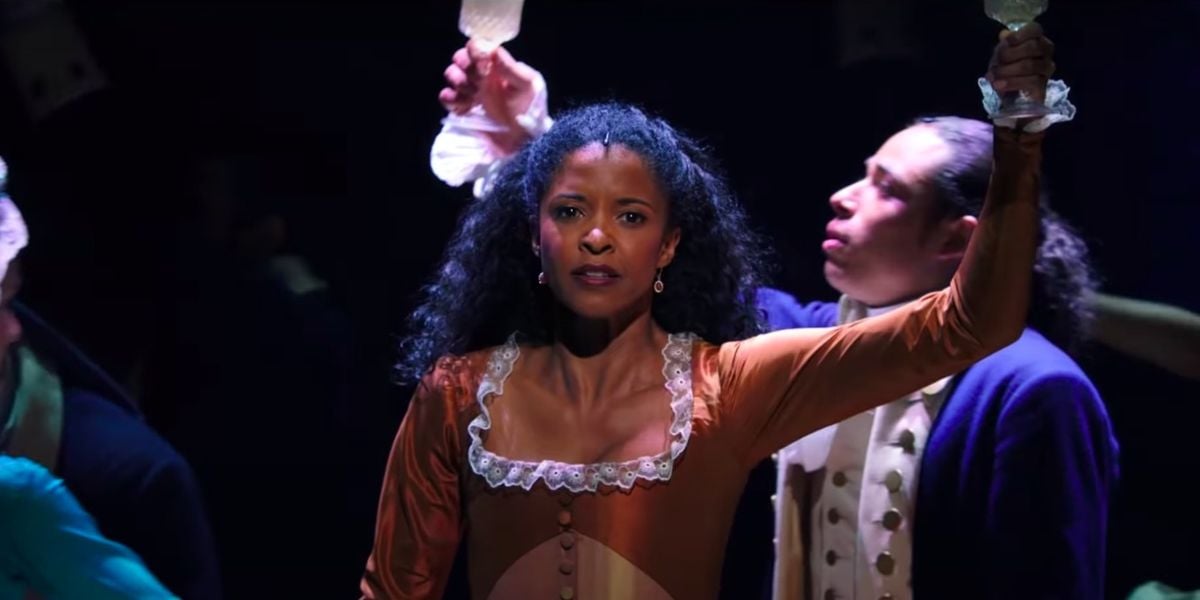 Renee Elise Goldsberry brings down the house with “Satisfied”, a song that reveals this Schuyler sister’s true intentions as well as feelings behind Alexander Hamilton’s relationship with her younger sister, Eliza. Goldsberry, who plays the role of Angelica Schuyler, showcases her unique rapping talent within a song that’s also a power ballad. It’s an incredible feat to experience, giving us goosebumps every time we watch it. 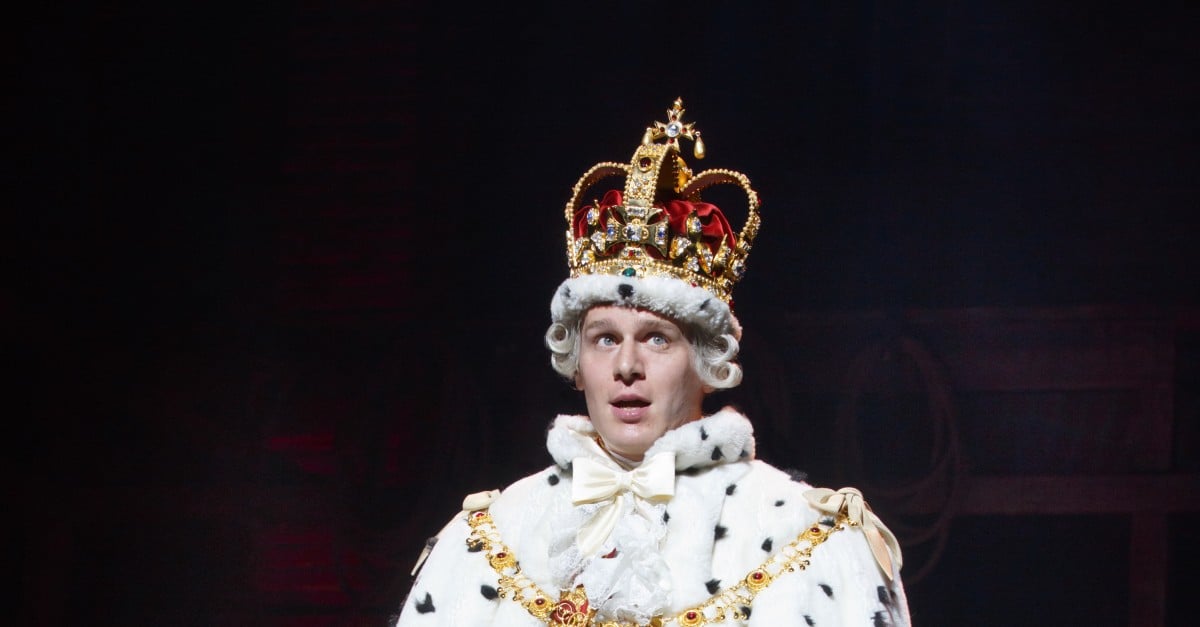 Jonathan Groff’s King George makes his first onstage appearance in the first act’s “You’ll Be Back”, offering the audience the occasional point of view from England during the war. Of course, we’re all aware of King George’s documented madness, and Groff executes this performance brilliantly, giving Hamilton a much-needed comedic break during its heavy story. Luckily, Groff returns to sing two more times during the play. 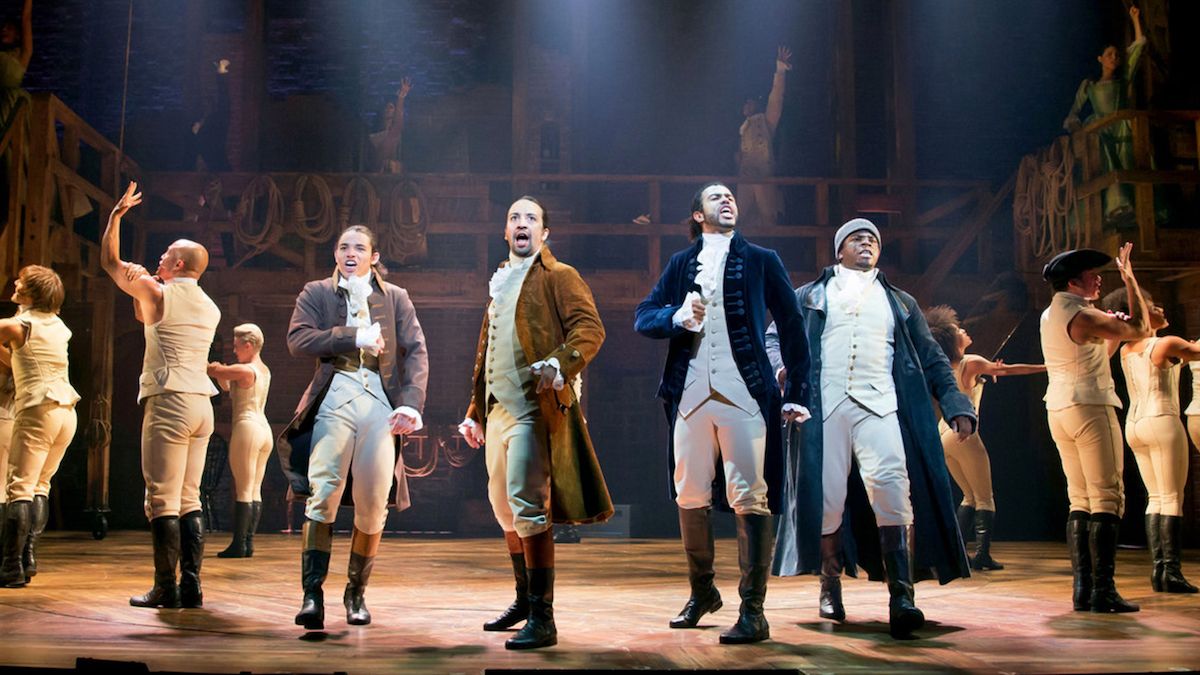 “Yorktown” serves as the culmination of Hamilton’s entire first act, showcasing the war that characters have been building throughout the first hour and a half of Hamilton. “Yorktown” is also the show-stopping performance that leads into intermission, making us feel like the story of Hamilton is already over, when in truth it is only just begun.

It’s a performance so electrifying you feel like you’re sitting right there in the front row. Ten points for Disney+ Hamilton here. 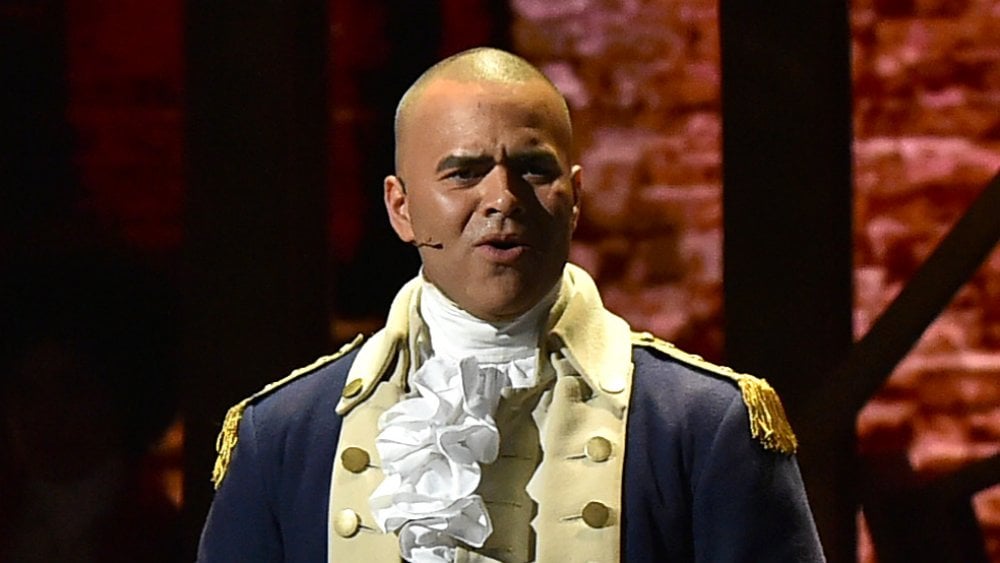 Broadway veteran Christopher Jackson absolutely kills “One Last Time”, a duet with Lin-Manuel Miranda’s Alexander Hamilton which serves as George Washington’s farewell to his role as the President of the United States of America.

“One Last Time” is a song that shakes up the familiarity of Hamilton, confirming to both Hamilton as well as his audience that roles are soon going to change along with the tides of war. We’ve grown so accustomed to George Washington at the helm that we have forgotten who we are the country, needing a change in order to redefine who we truly are. It is a beautiful number and is incredibly well executed by Jackson and his voice.

Think you know the 'Star Wars' cast? Take our quiz and prove your knowledge – Film Daily 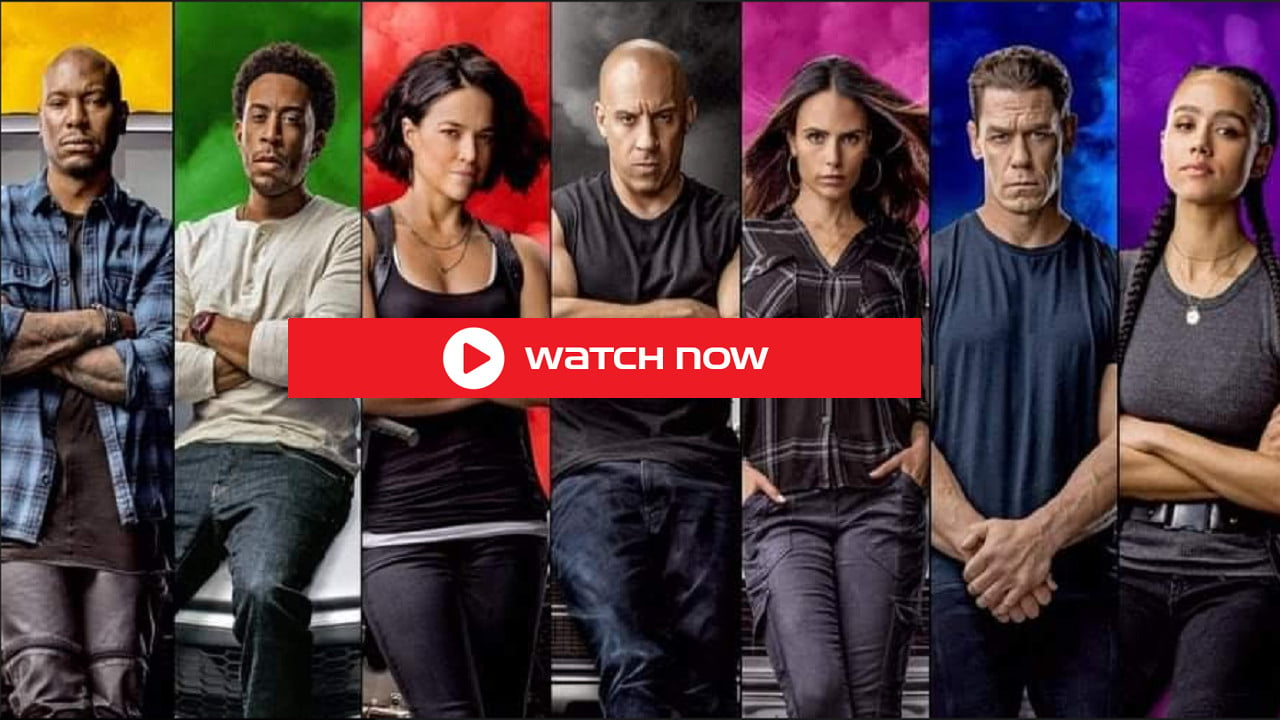 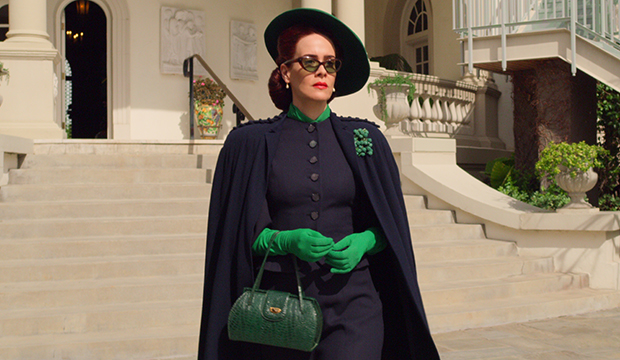 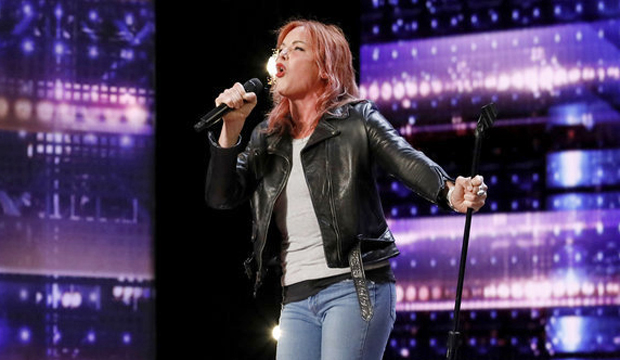 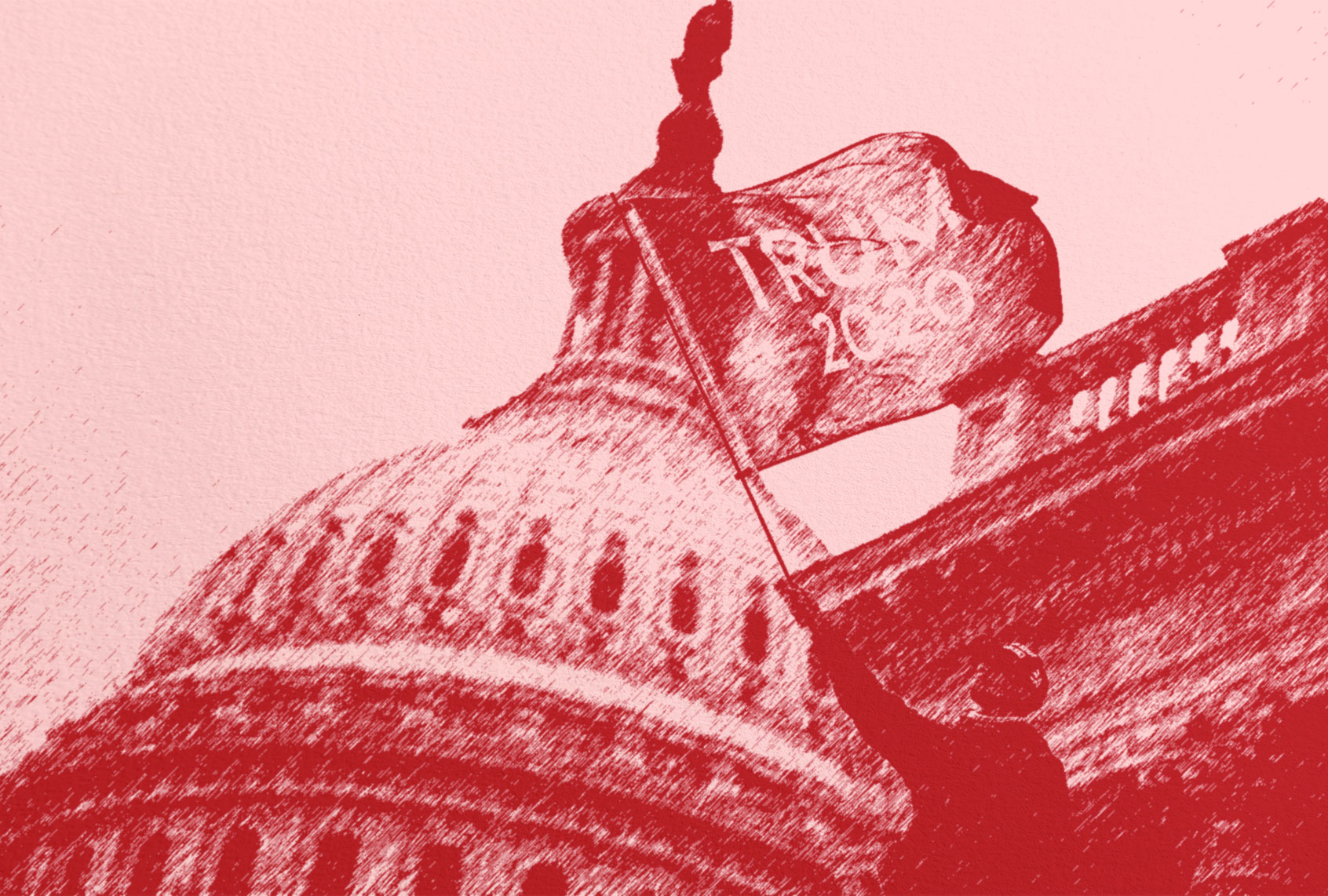 Guess what? The Trump coup against American democracy never stopped