Ben Davies is expected to return to Liverpool at the end of his loan spell with Sheffield United as they seemingly ignore a potential permanent deal.

That’s according to the Sheffield Star, who state that Davies is likely to depart Bramall Lane at the end of the season.

There is no permanent option in the loan deal, but Sheffield United still wouldn’t be keen on keeping the centre back.

Davies suffered an injury blow early in the season and has missed Sheffield United’s last two games with a virus.

He has though shown quality when he has been on the pitch, so it’s a little surprising that the Blades aren’t interested.

That would leave Davies to go back to Liverpool, where he surely has no future under Jurgen Klopp.

Signed on deadline day back in February, Davies hasn’t made a single first-team appearance for Liverpool.

With Virgil van Dijk, Ibrahima Konate, Joel Matip, Joe Gomez and Nat Phillips all in contention, Davies surely won’t get in at Liverpool.

There is still time for Davies to convince Sheffield United into making a permanent move, but he could be stuck in limbo next season. 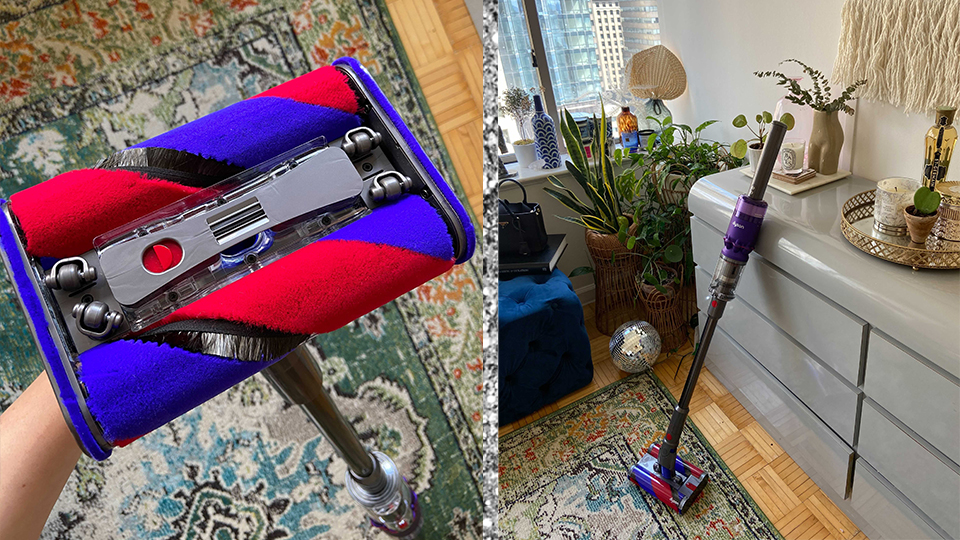 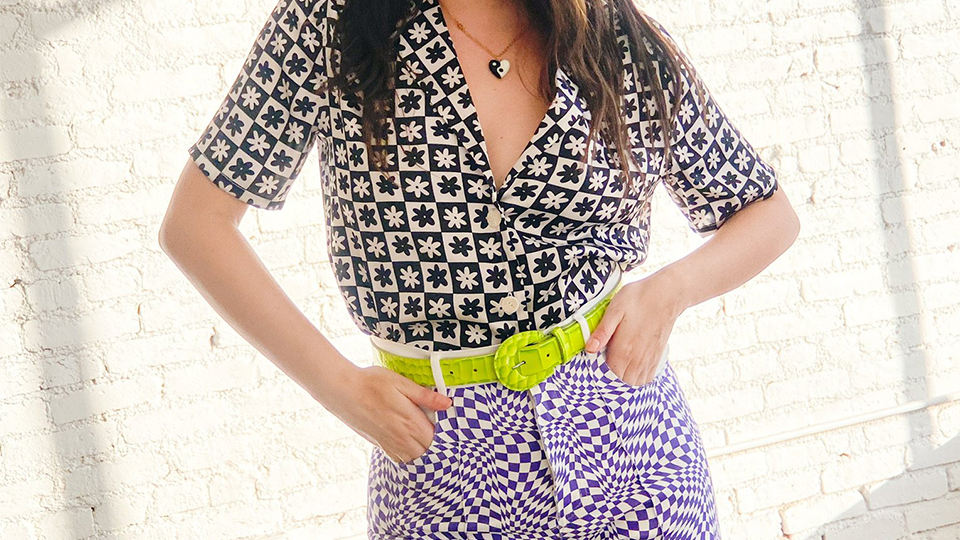 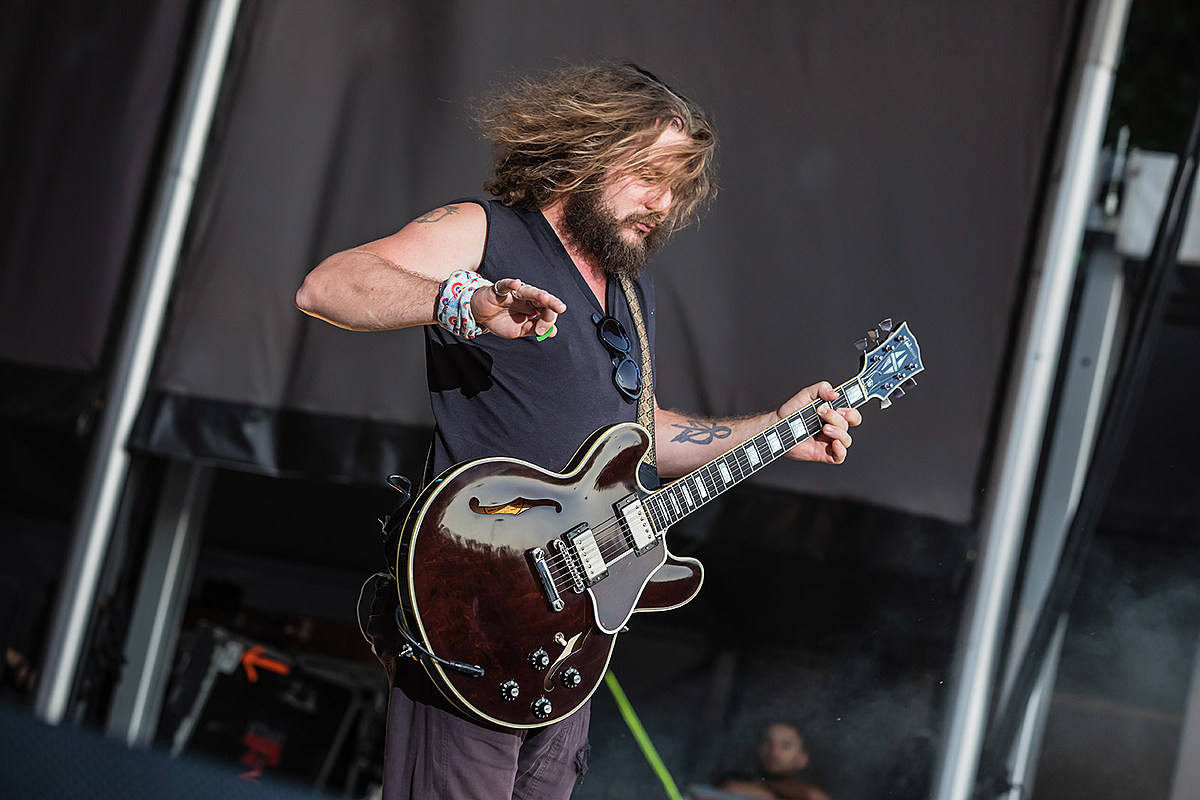 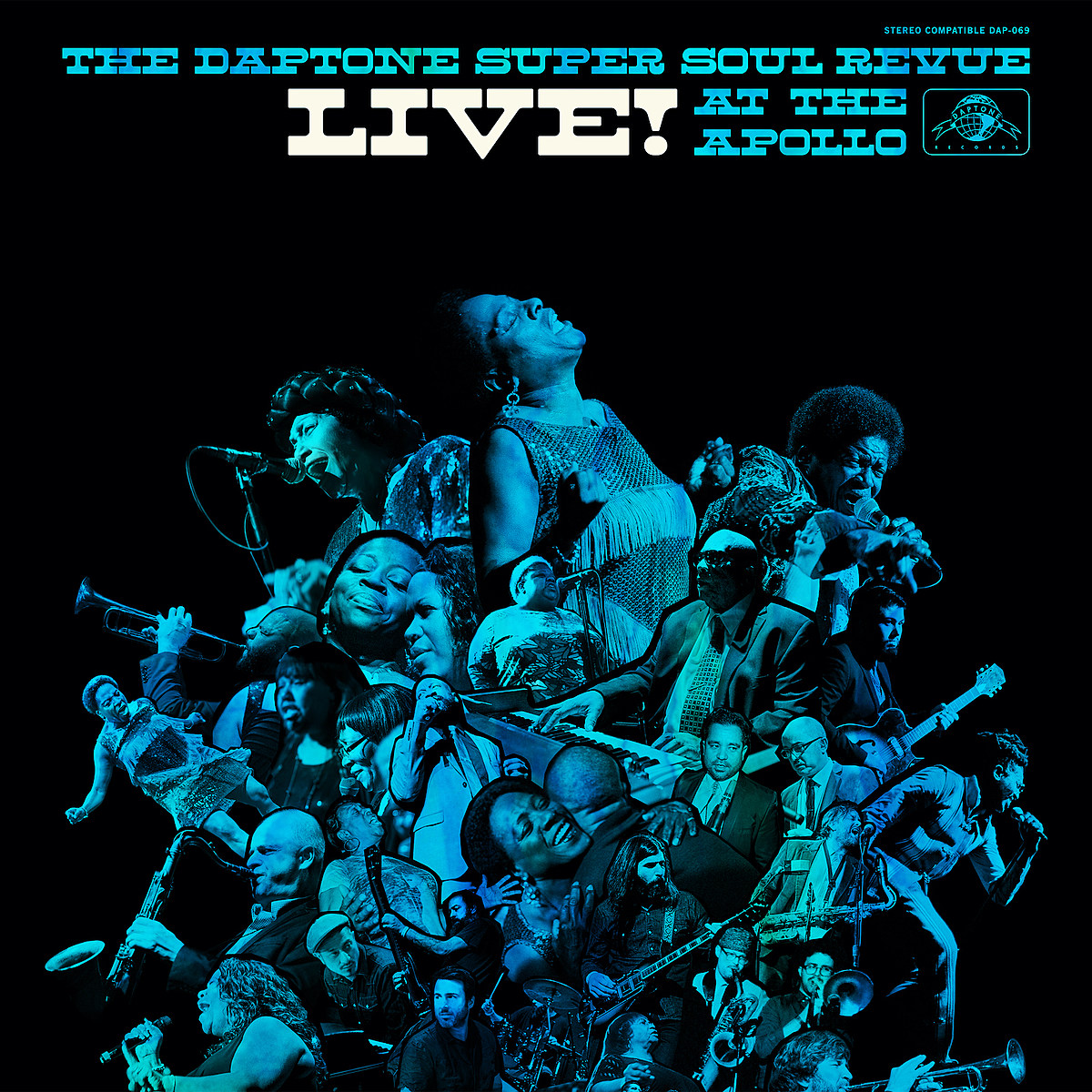