According to Goal, Aston Villa are pursuing the signature of Chelsea youngster Valentino Livramento this summer, but face a battle with AC Milan.

Chelsea are pushing for the signing of Inter Milan wing back Achraf Hakimi in a big-money move, and it could impact Livramento’s future.

The teenager may look to leave if another right back arrives, and Villa are waiting to pounce for him.

It’s stated that AC Milan have made contact over a potential deal for Livramento, but a move to Villa is considered more likely.

Staying in England could be appealing to Livramento, though it would of course mean leaving London, where he was born and has developed with Chelsea.

Villa have just released Ahmed Elmohamady, and may view 18-year-old Livramento as their right back of the future, challenging with Matty Cash.

How did Livramento perform for Chelsea last season?

The teenager played 20 games in Premier League 2, backing two goals and six assists in a strong season, winning the Chelsea Academy Player of the Year award too.

Factor in a goal and four assists across FA Youth Cup and EFL Trophy games, and Livramento was outstanding going forward.

Thomas Tuchel and Frank Lampard both saw enough to have Livramento around their first-team training plans, but he could soon trade Chelsea for Villa due to Hakimi’s potential arrival.

In other news, Report: Orta wants ‘immense’ 26-year-old at Leeds, could be got for cut-price fee 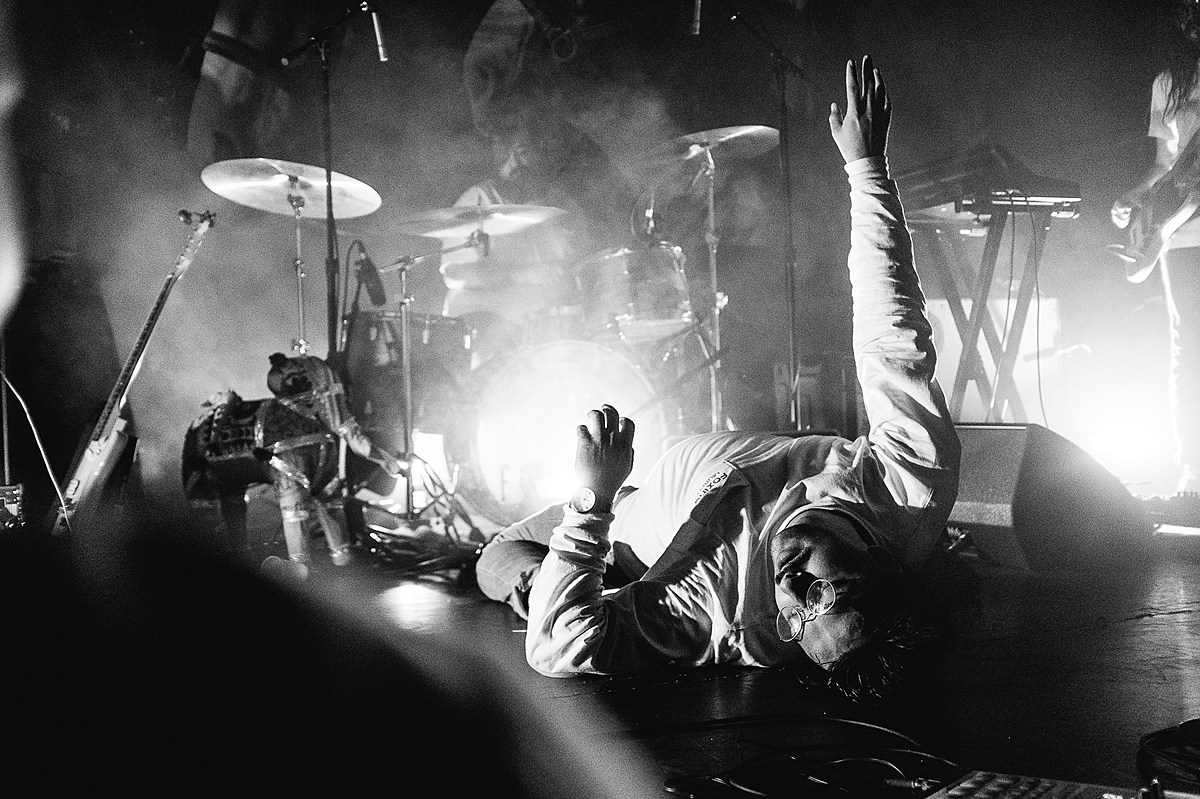 Foxing share “If I Believed In Love” off upcoming LP 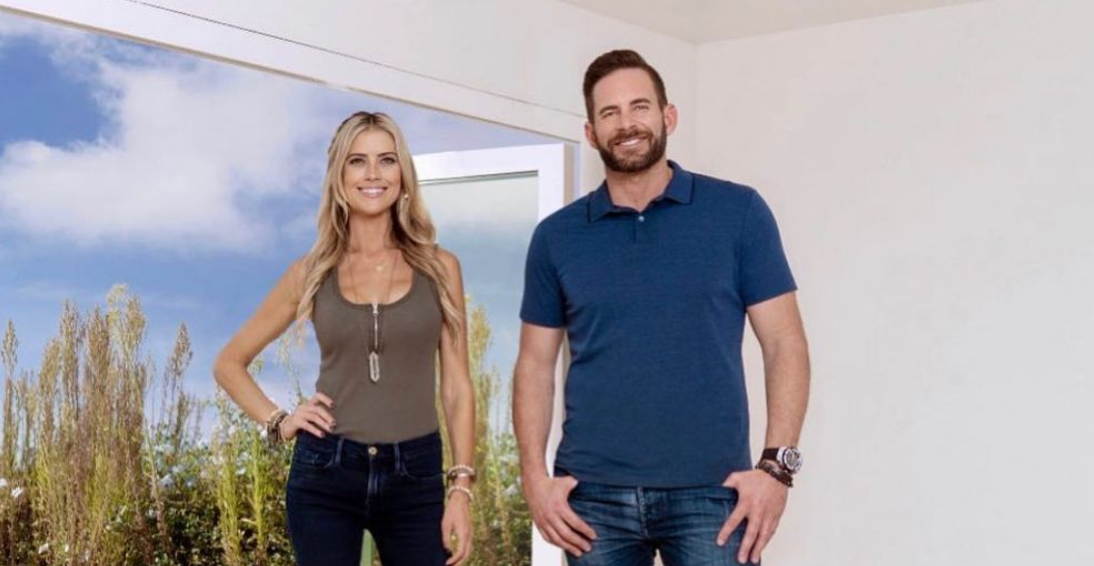 Here’s When to Expect Season 10 of ‘Flip or Flop’ 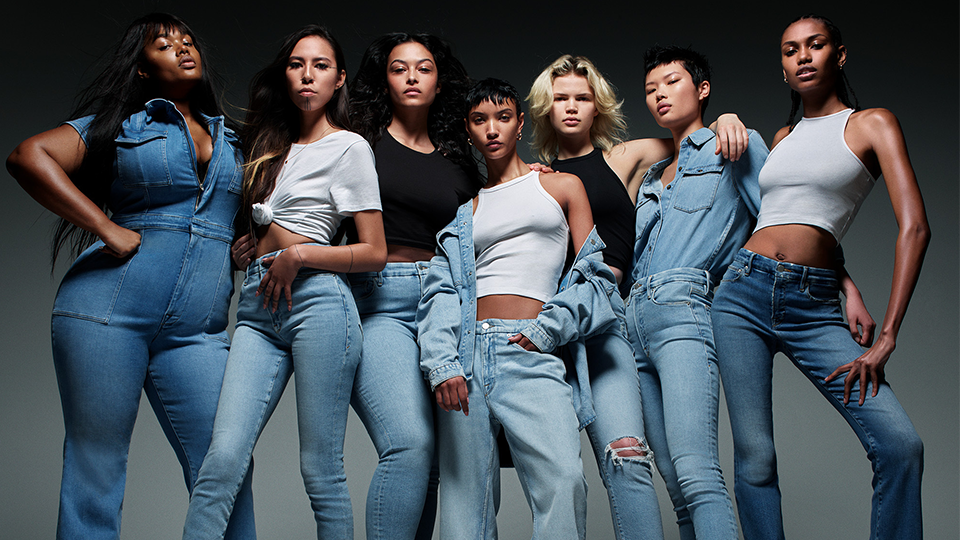