According to Gianluca Di Marzio, Lazio have made first contact over a deal to sign Arsenal midfielder Lucas Torreira this summer.

Torreira spent last season on loan at Atletico Madrid having fallen out of favour under Mikel Arteta, and won the La Liga title with Atletico.

They seemingly don’t want to keep him though, and with no future at Arsenal, Torreira looks set to leave.

It’s claimed that Lazio have now initiated contact over a move for Torreira with Maurizio Sarri seemingly keen on a deal.

Lucas Leiva is Lazio’s main holding midfielder but he is now 34, and Torreira could be landed as his replacement as a battler in the engine room.

With Arsenal having no plans for Torreira, this deal looks like it has some legs, especially as Torreira has starred in Italy before with Sampdoria.

What about Joaquin Correa?

Arsenal are being linked with a Lazio player, as they allegedly want to lure £34million playmaker Joaquin Correa to England this summer.

Il Messaggero have now suggested that Torreira could now leave Arsenal for Lazio in a part-exchange deal involving Correa.

Arsenal would still have to pay cash plus Torreira to meet Lazio’s demands, but this could work for all parties, giving Sarri the midfielder he wants whilst Arsenal finally land a long-term playmaker.

In other news, Rangers star could make finals debut in crunch clash as manager hints at changes

The 12 most educated countries in the world 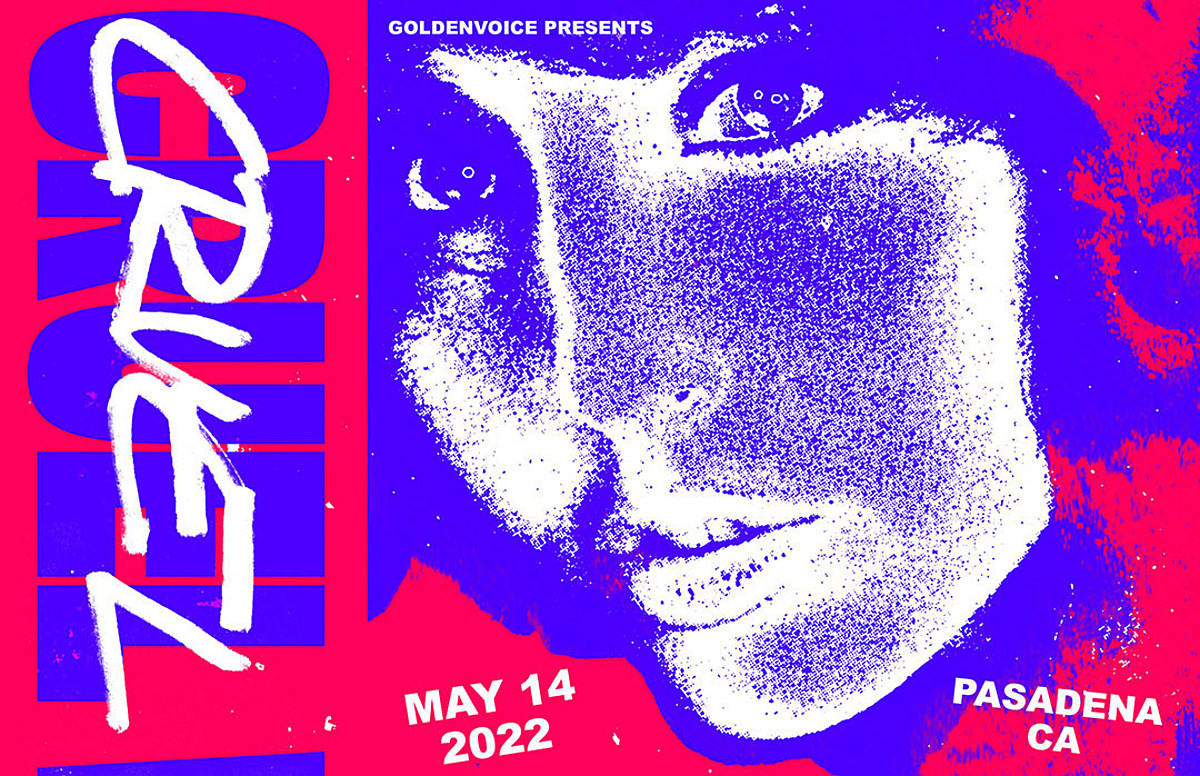 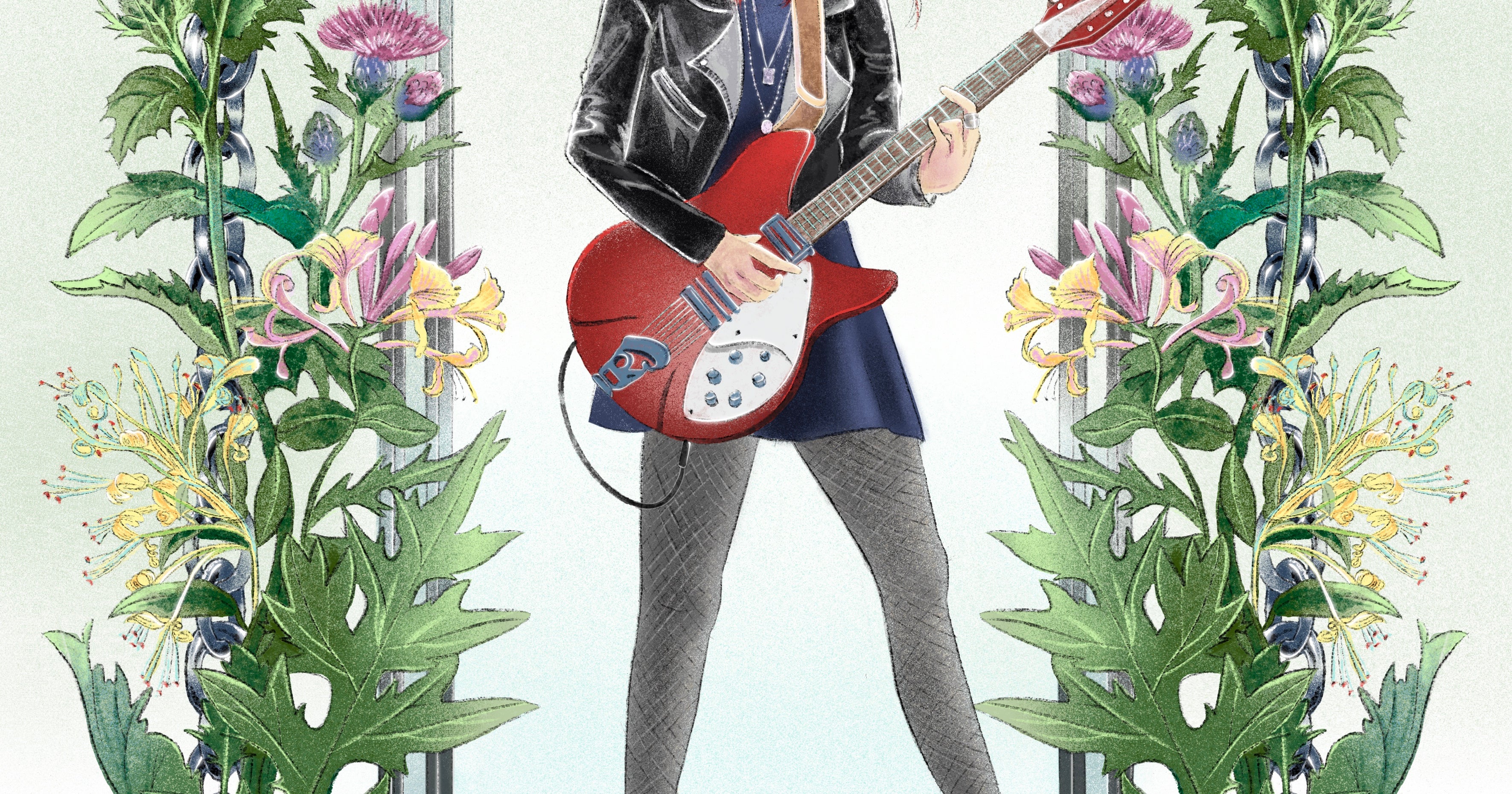 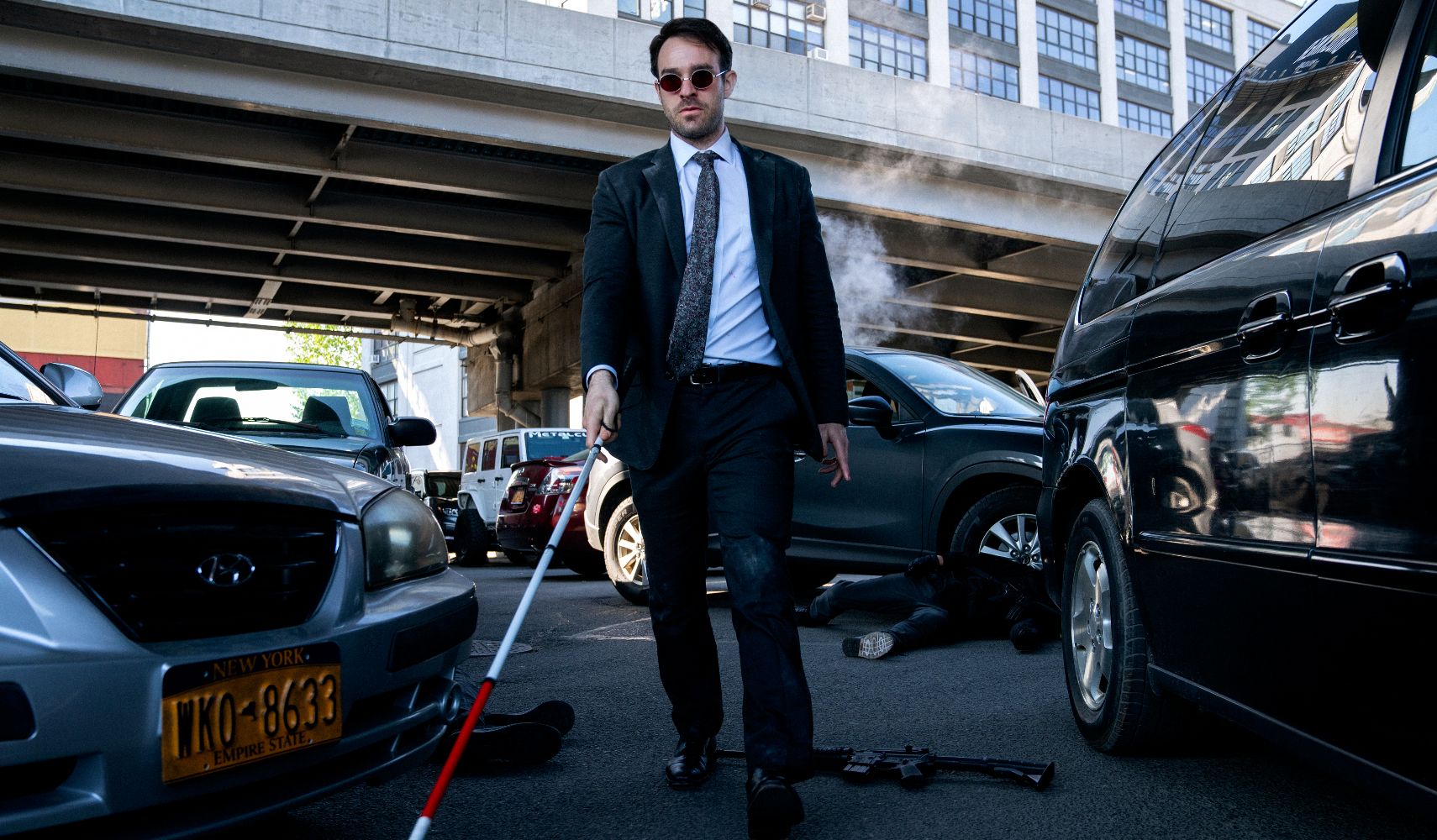