The writing looks to be on the wall for Mohamed Elneny at Arsenal.

Elneny had a decent 2020-21 campaign under Mikel Arteta, who labelled the Gunners midfielder ‘special‘ this time last year.

But the additions of some better midfielders has rendered him surplus to requirements at Arsenal right now.

So far this season, Elneny has managed only 44 minutes of Premier League football and with the North Londoners having no European football, a stage for fringe players to compete, he is barely even a squad player at the moment.

According to Sporx in Turkey, Elneny has agreed a deal in principle to leave Arsenal for Galatasaray in January.

The report adds that the odds of this materialising is ‘highly likely’.

Elneny had reportedly been in talks with Fenerbahce too but it looks like their Turkish rivals are set to win the race.

No transfer fee is mentioned but with the player being 29 and out of contract in North London next summer, we’re not talking millions upon millions.

Still, it’s a good bit of news for Arsenal if they can get him off the wage bill.

This is a player who earns £200,000 per month at the Emirates and although others at the club earn that every single week – and substantially more in some cases – it still makes no sense to keep a player who’s contributing nothing to the team.

Date With Snow And Ice, Together For A Shared Future 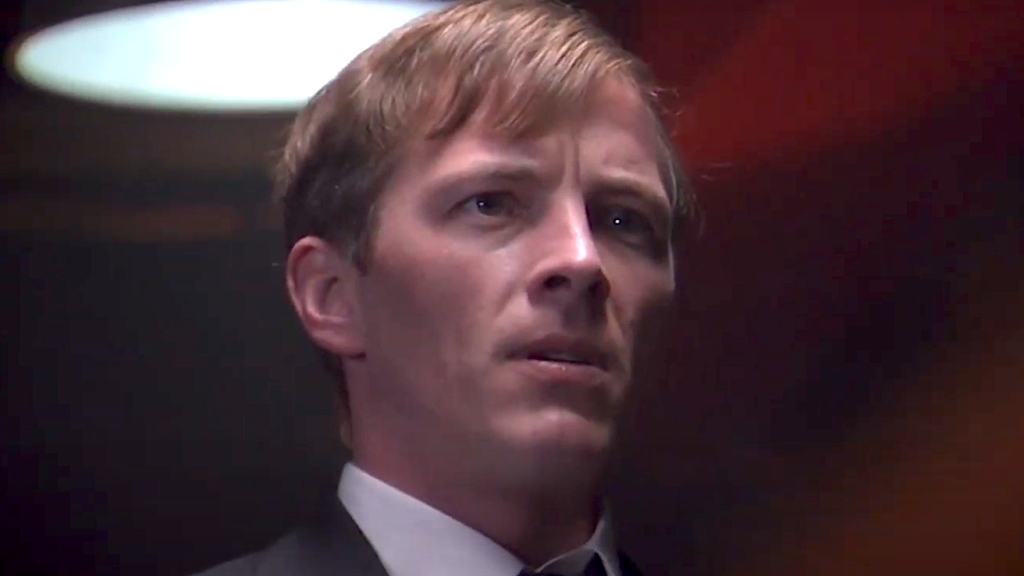 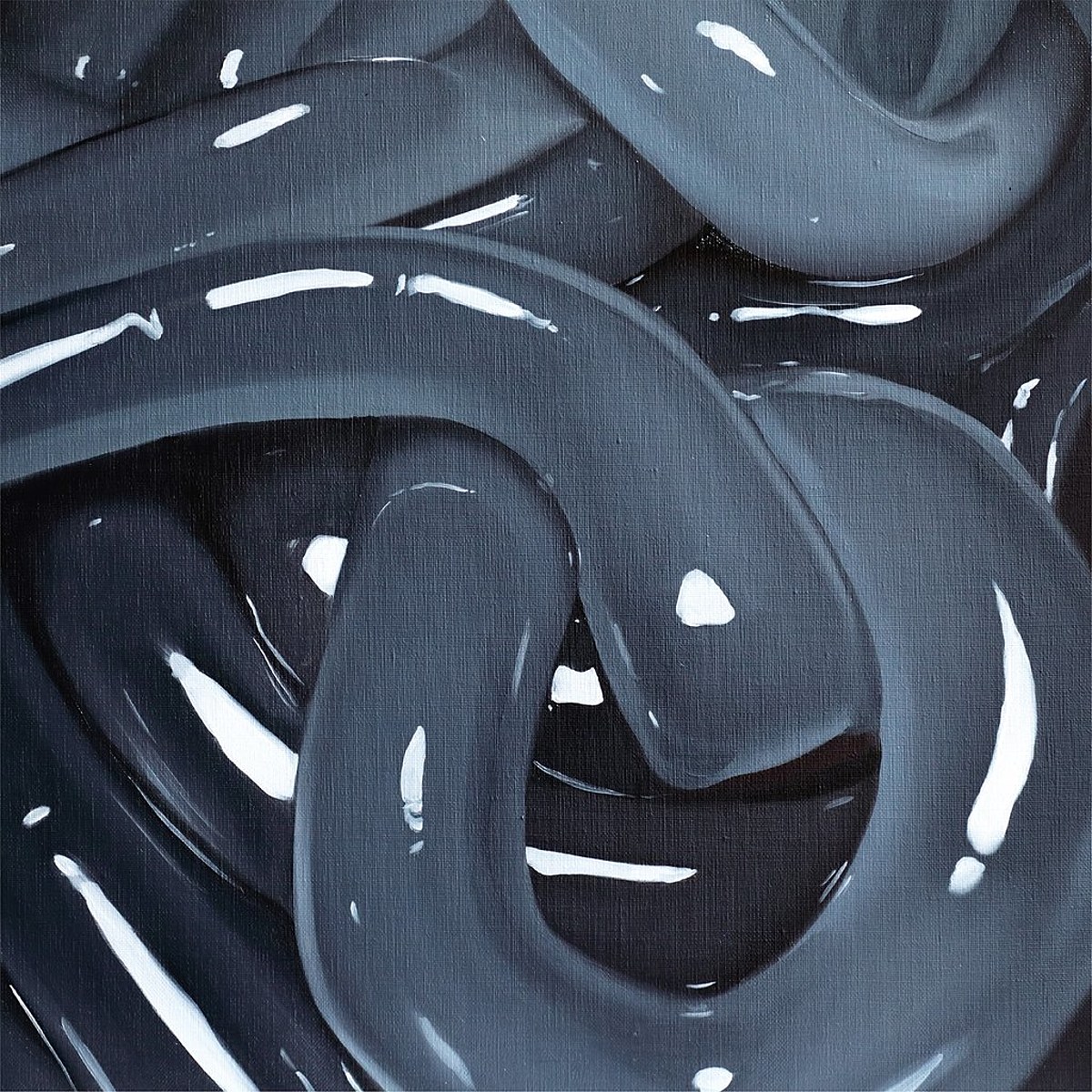 Boris share Hiroshima-inspired song “Beyond Good and Evil”; new album out this week 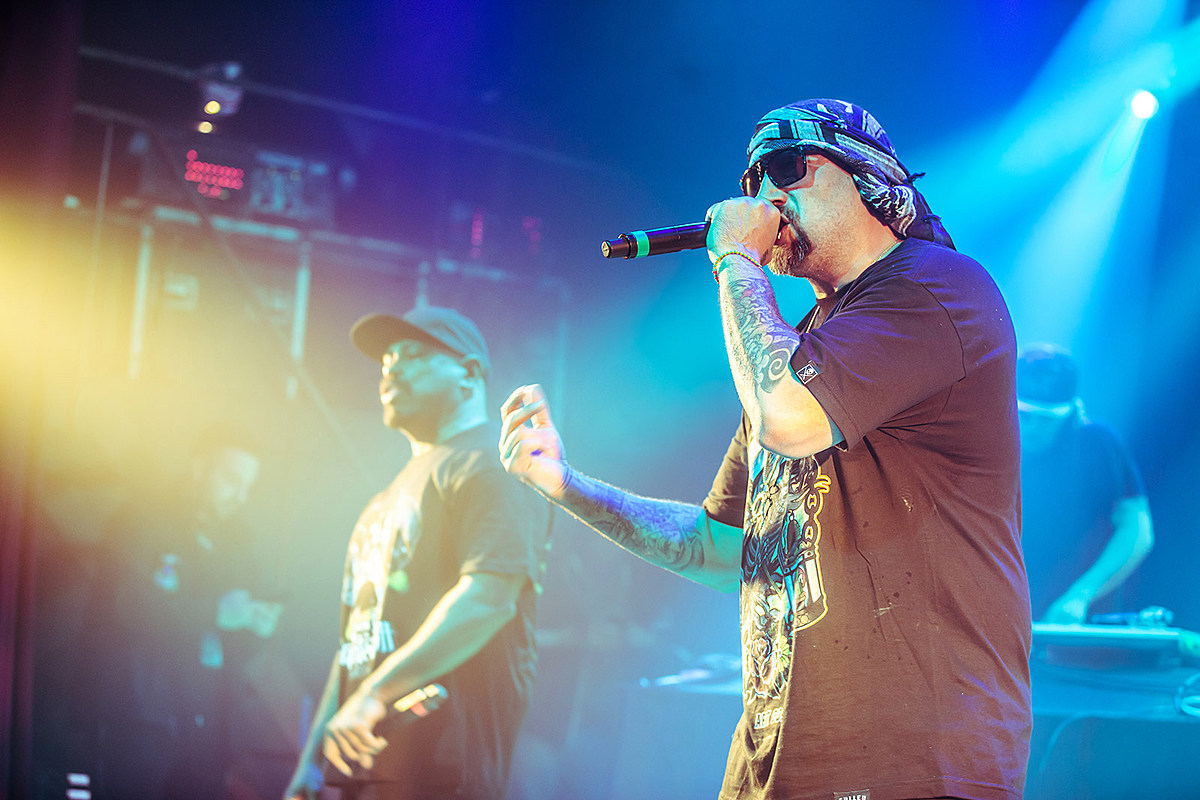 What does ‘AS’ mean on TikTok? Here’s why people are using the term!