According to Sky Italia, Tottenham Hotspur will announce the appointment of Paulo Fonseca in the middle of next week.

Fonseca has suddenly become the hot favourite for the Spurs job, believed to be the recommendation of incoming director of football Fabio Paratici.

Paratici’s arrival will allegedly be confirmed on Monday, and then Fonseca will be confirmed just a day or two later.

Who is Paulo Fonseca?

Fonseca, 48, is Portuguese but was actually born in Mozambique, and carved out a modest playing career with the likes of Belenenses, Maritimo and Estrela Amadora.

His managerial career has seen him take charge of lowly sides like 1º Dezembro, Odivelas and Pinhalnovense – we wouldn’t blame you for having not heard of any of them.

Fonseca had a brief spell at Aves before two spells at Pacos Ferreira, with an ill-fated stint at Porto in between. He built himself back up, and his mad few years saw him take charge of Braga before heading to Shakhtar Donetsk in 2019.

Fonseca remarkably spent just one season with five clubs in a row before heading to Ukraine, where he finally ended that nomadic run.

Three Ukrainian league titles followed, winning more than 74% of his games to earn a big move to Italy with Roma.

Fonseca won just over half of his games with Roma and took them to the Europa League semi-finals this past season, finishing fifth and seventh in this two seasons.

Why would Tottenham pick Fonseca?

It seems like an odd appointment. Fonseca’s managerial career has been bouncing from one job to the next, and Roma got rid of him to bring in Jose Mourinho – the man Spurs axed themselves!

Maybe Paratici loves what Fonseca did at Shakhtar. He not only dominated Ukrainian football, but also impressed in the Champions League and played a progressive brand of football.

As brilliantly explained by Tifo Football, Fonseca played with a 4-2-3-1 setup, operating with a very high line. Defenders not only had to cope with that responsibility, but also carried the ball forward aggressively.

The way Taison arrived late into the box seems to fit Dele Alli well, and Fonseca’s brand is much more adventurous than that of compatriot Jose Mourinho – which is what Daniel Levy wanted.

It’s not a big-name appointment like Mourinho or Antonio Conte, but Fonseca’s brand of football is closer to what Tottenham fans want – and he deserves a chance to show what he can do.

In other news, ‘A risk’: Simon Jordan warns Crystal Palace about hiring 41-year-old after Nuno collapse

2021 CMT Awards winners list: See who won in all categories 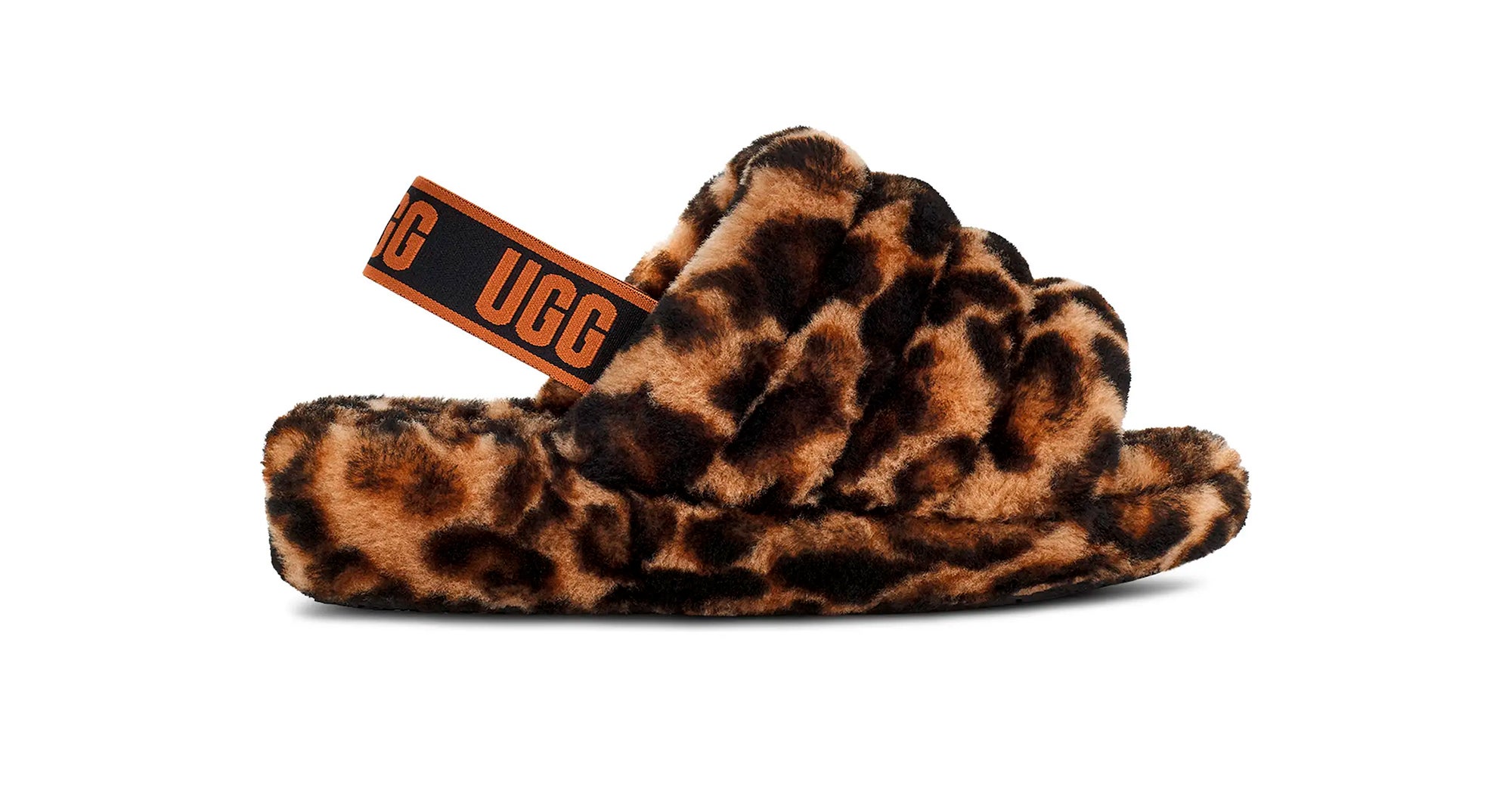 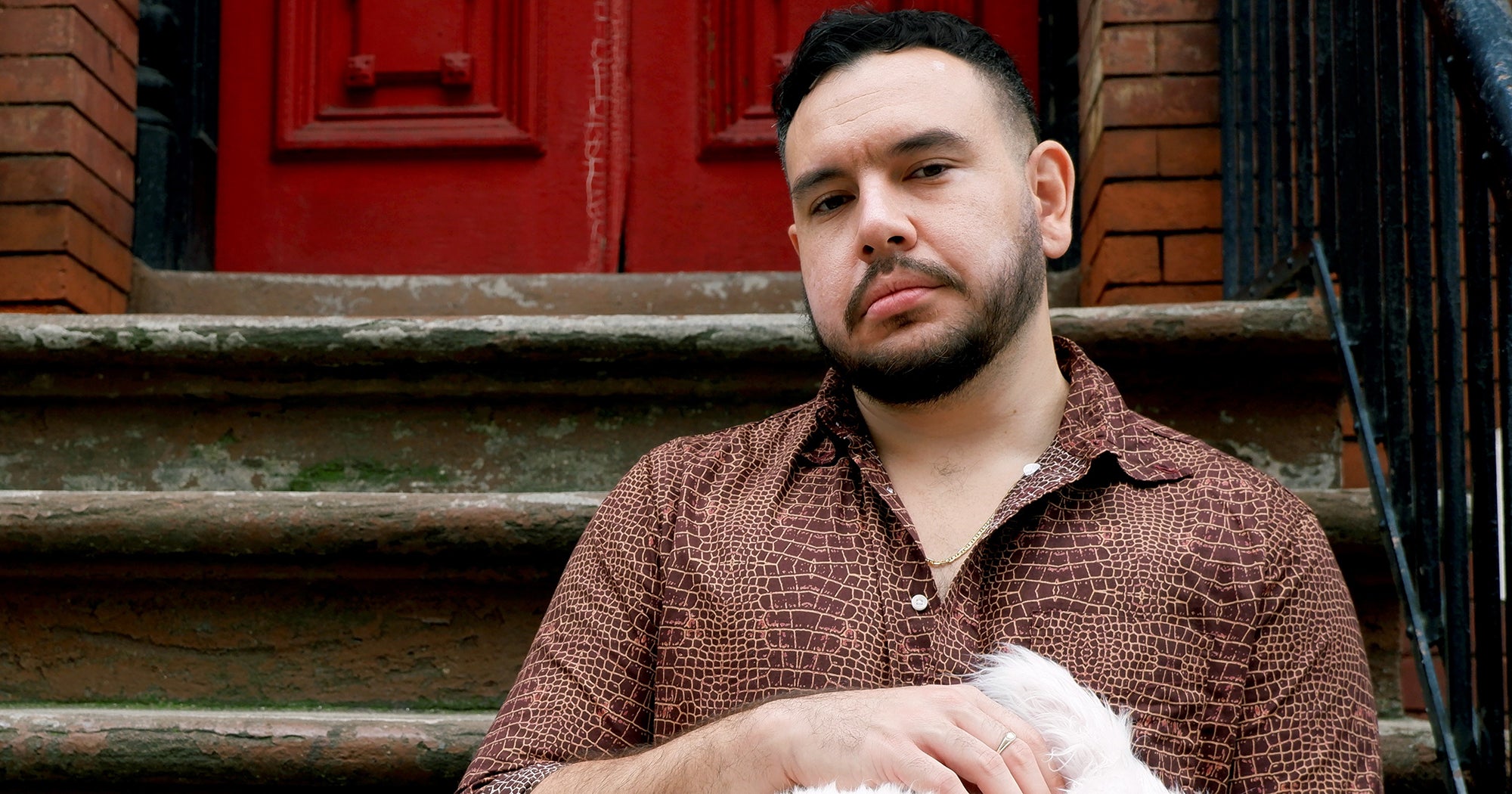 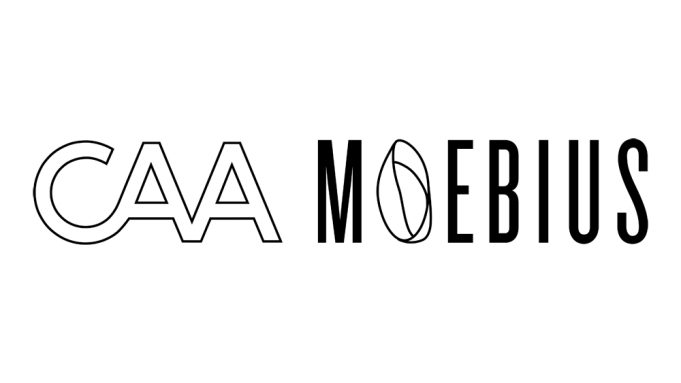