Sevilla president Jose Castro told AS this week that Tottenham made a ‘dizzying’ offer to his first-team manager Lopetegui.

The former Real Madrid boss turned it down.

And now, it has emerged just how much Tottenham chairman Levy was ready to pay the 54-year-old to bring him to Tottenham Hotspur Stadium.

El Confidencial has reported that Tottenham were willing to pay Lopetegui’s release clause of €5 million (£4.28 million).

Spurs chairman Levy was also willing to pay the 54-year-old much more than the €3 million (£2.57 million) per year net he earns at Sevilla at the moment.

The English businessman was even ready to pay Lopetegui more than the €6 million (£5.14 million) he earned during his spell as the Madrid manager.

However, Lopetegui turned it down.

Lopetegui has been at Sevilla since 2019 and is doing well at the Andalusian club.

Sevilla won the Europa League in 2020 and finished in the top four of the La Liga table last season.

It made sense for the 54-year-old Spaniard to turn down Spurs and stay at Sevilla.

'Sing 2': Which characters from the original animated movie will return? – Film Daily 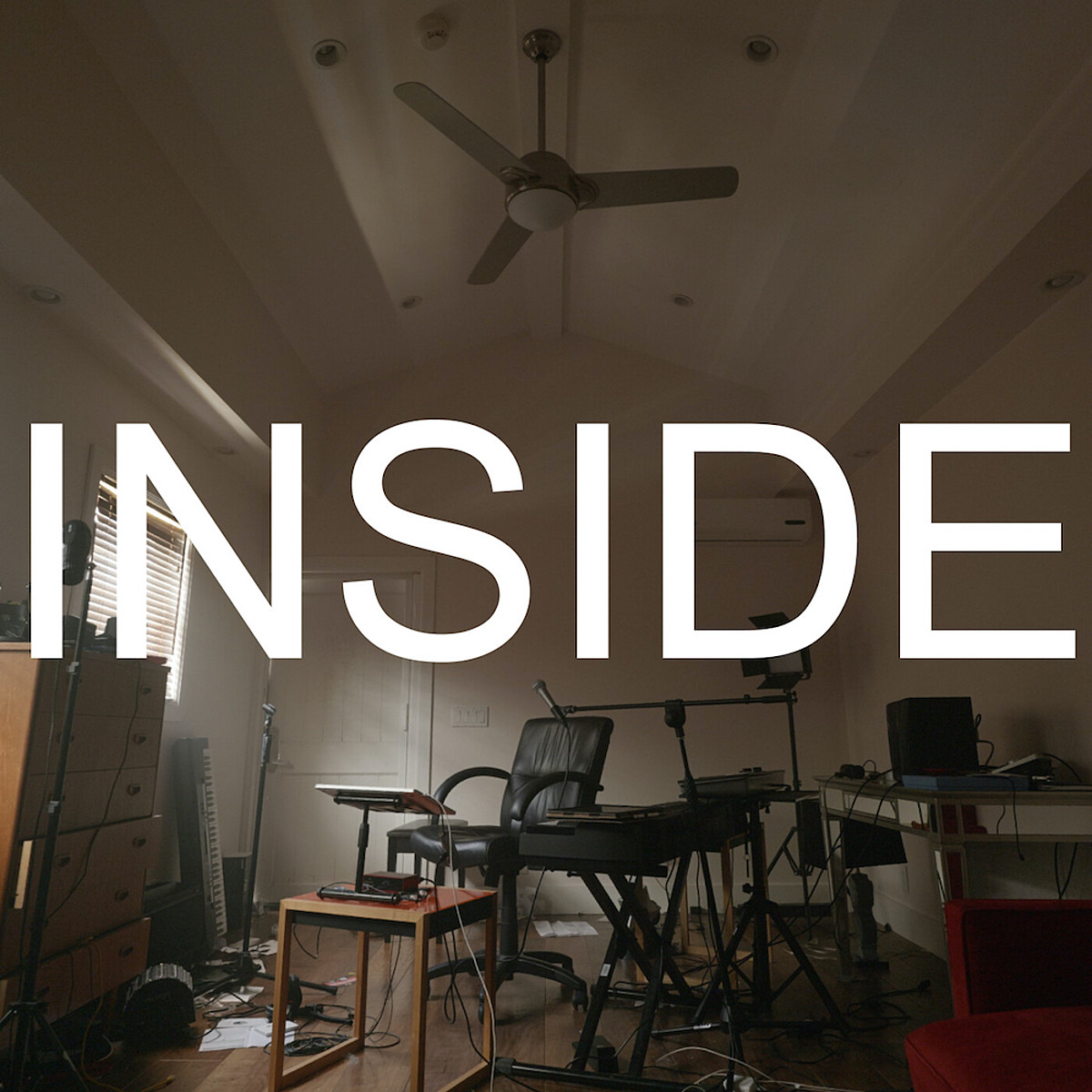 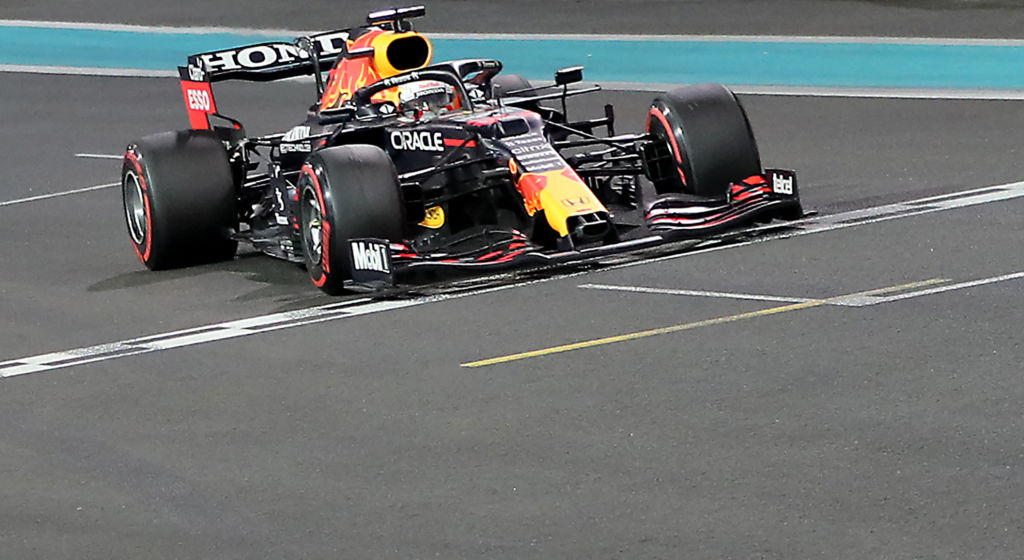 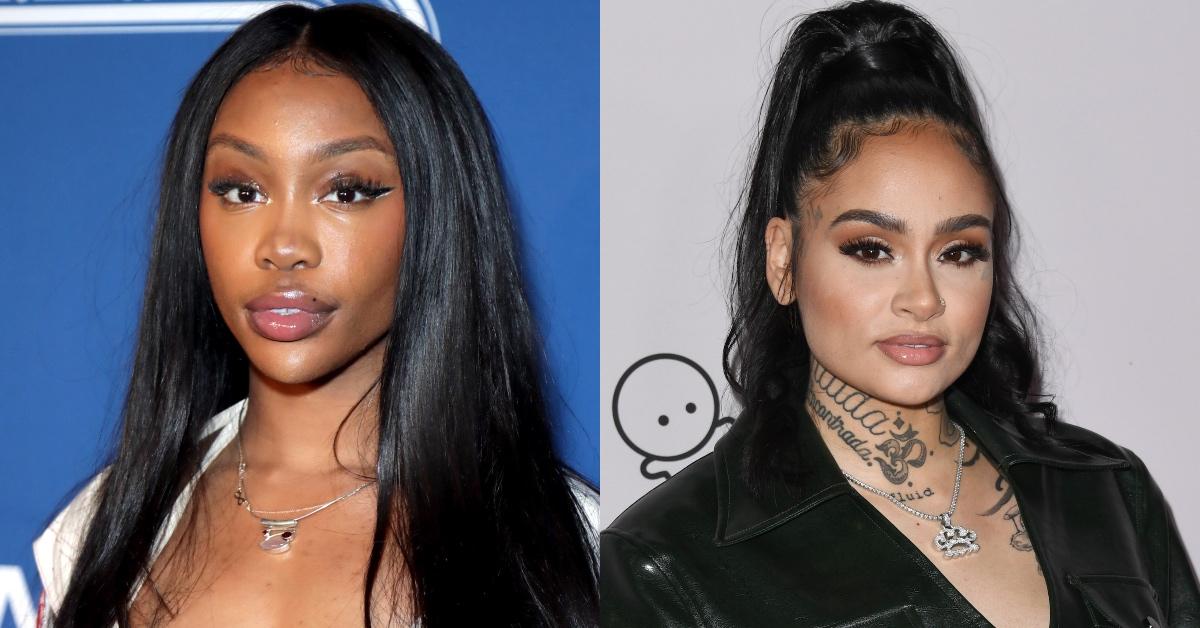 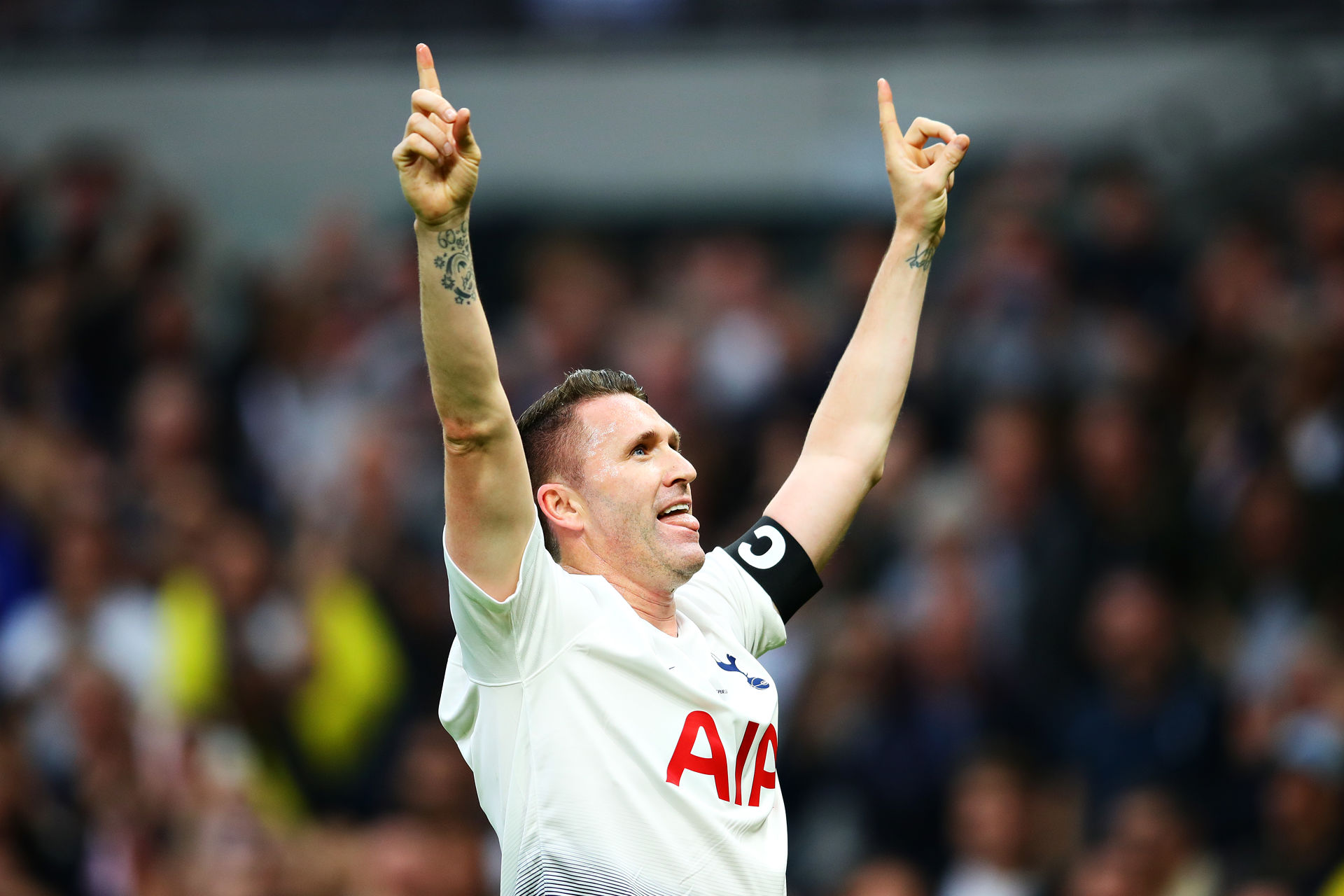