The assault on democracy that’s taking place all around the country in various state legislatures has come boldly into focus in recent days and not a moment too soon. Democrats across the nation are begging the national government to step in and do something to protect our electoral system. And in a stunning irony, the Republican response is to use the federal government’s most undemocratic institution’s most undemocratic rule to prevent that from happening.

On Tuesday, Republicans invoked the filibuster to prevent the Senate from bringing S.1, the For the People Voting Rights Act, to the floor for debate, effectively killing the bill. West Virginia Sen. Joe Manchin had even cobbled together a compromise, giving Republicans a bunch of goodies they have wanted for a long time, including national voter ID and federal permission to purge the voter rolls, just trying to tempt them into even allowing a debate on the issue.

It did no good.

Manchin couldn’t even coax one of his “good Republicans” to vote for it. His bipartisan crusade is 0 for 0 so far. Before the vote on Tuesday, Sen. Rafael Warnock, D-Ga, described the GOP’s shamelessness perfectly:

Congressional Democrats’ signature voting rights bill, the For the People Act, is set to be defeated on Tuesday by the very anti-democratic system it’s meant to reform.

The 50 Democratic senators who support the For the People Act (or least Sen. Joe Manchin’s compromise proposal keeping some key elements of the bill while excluding others) represent 43 million more Americans than the 50 Republican senators who oppose it, according to data compiled by Alex Tausanovitch of the Center for American Progress. Yet because of the 60-vote requirement to pass most legislation, 41 Republican senators representing just 21 percent of the country can block the bill from moving forward, even though it’s supported by 68 percent of the public, according to recent polling.

It is certainly true, as Republicans are quick to proclaim, that progressives and liberals have used the filibuster to stop GOP legislation in recent years as Mitch “Grim Reaper” McConnell, R-Ky, escalated the use of the process to an unprecedented frequency in order to entrench his minority party’s chokehold on legislation. But not since the Dixiecrats all defected to the Republican Party when they rebranded themselves as the official white supremacy party 50 years ago have Democrats used the filibuster to subvert the electoral process.

And keep in mind that McConnell was happy to change the rules when he needed to do it. His Holy Grail was packing the courts and he made sure that he was unencumbered by the filibuster when he did it. Don’t ever doubt that he would entirely eliminate it in a heartbeat if he felt he needed to.

The GOP’s overriding goal at the moment is obviously to keep as many Democrats as possible from voting and to subvert any universal commitment to the idea that the democratic process should be non-partisan. After the Republicans all voted to sustain the filibuster against S.1 on Tuesday, CNN’s Manu Raju asked McConnell, “are you okay with states like Arizona, that’s conducting it’s own audit to throw into question Joe Biden’s victory there?”

Reminiscent of his smug declaration that he would break his own rules if he had the opportunity to steal another Supreme Court seat (which he did), a dead-eyed McConnell flatly replied:

“I’m ok with the states sorting this stuff out. So, regardless of what may be happening in some states, there’s no rationale for federal intervention. They’ll figure it all out. They’ll go to court. They’ll determine whether there’s any rational basis for this. That’s not unusual in this country.”

I guess all those death threats against election officials are the sign of a healthy democracy working like clockwork. McConnell’s comments were eerily reminiscent of the old states’ rights arguments against desegregation and universal suffrage. Some things never change. This was how they “figured it out” in the states before “federal intervention” 55 years ago:

It is no coincidence that it was after the right-wing majority on the Supreme Court declared the Voting Rights Act effectively dead that states run by the white supremacist party are back to their old tricks. (Remember, one of the Big Lie’s fundamental tropes is that urban cities with large Black populations — Detroit, Milwaukee, Philadelphia, Atlanta — all cheated to deny Trump his rightful place as the president of white America.)

In the big picture, this latest assault on democracy is not only a throwback to the days of Jim Crow, although it certainly is that. In this era of disinformation and propaganda, they are also encouraging the idea that our system relies on nothing more than an exertion of power and winning by any means necessary. The vote on Tuesday shows that McConnell and his party, including the so-called “moderates” are all in on that part of the program too.

If what it takes to win means that they have to let states that are important to preserving minority power put QAnon conspiracy theorists and MAGA fanatics in charge of the electoral system, well that’s just how it has to be. Sure, these new rules and laws will eventually wend their way through Mitch McConnell’s handpicked federal judiciary. And in a few years, some of them will probably be overturned if only to keep up appearances. But expecting Supreme Court Chief Justice John Roberts, the man who wrote the despicable opinion overturning the Voting Rights Act back in 2013, to do a 180-degree shift on this issue seems highly optimistic.

There is still a way around all this, of course.

The Democrats could eliminate the filibuster and pass this bill. A couple of weeks ago I wrote about Majority Leader Chuck Schumer’s plan to hold a whole bunch of votes like this one to illustrate the folly of pursuing bipartisanship in the hopes that it will persuade the filibuster fetishists to change their minds. After Tuesday’s vote, Manchin almost said Republicans were being unreasonable (shock!) by failing to even consider his compromise, so maybe Schumer’s plan will work?

We’d better hope so. The Republicans are hard at work in the states to ensure that the Democrats are ousted from power by any means necessary. They better use it while they have it or they are going to lose it for good. 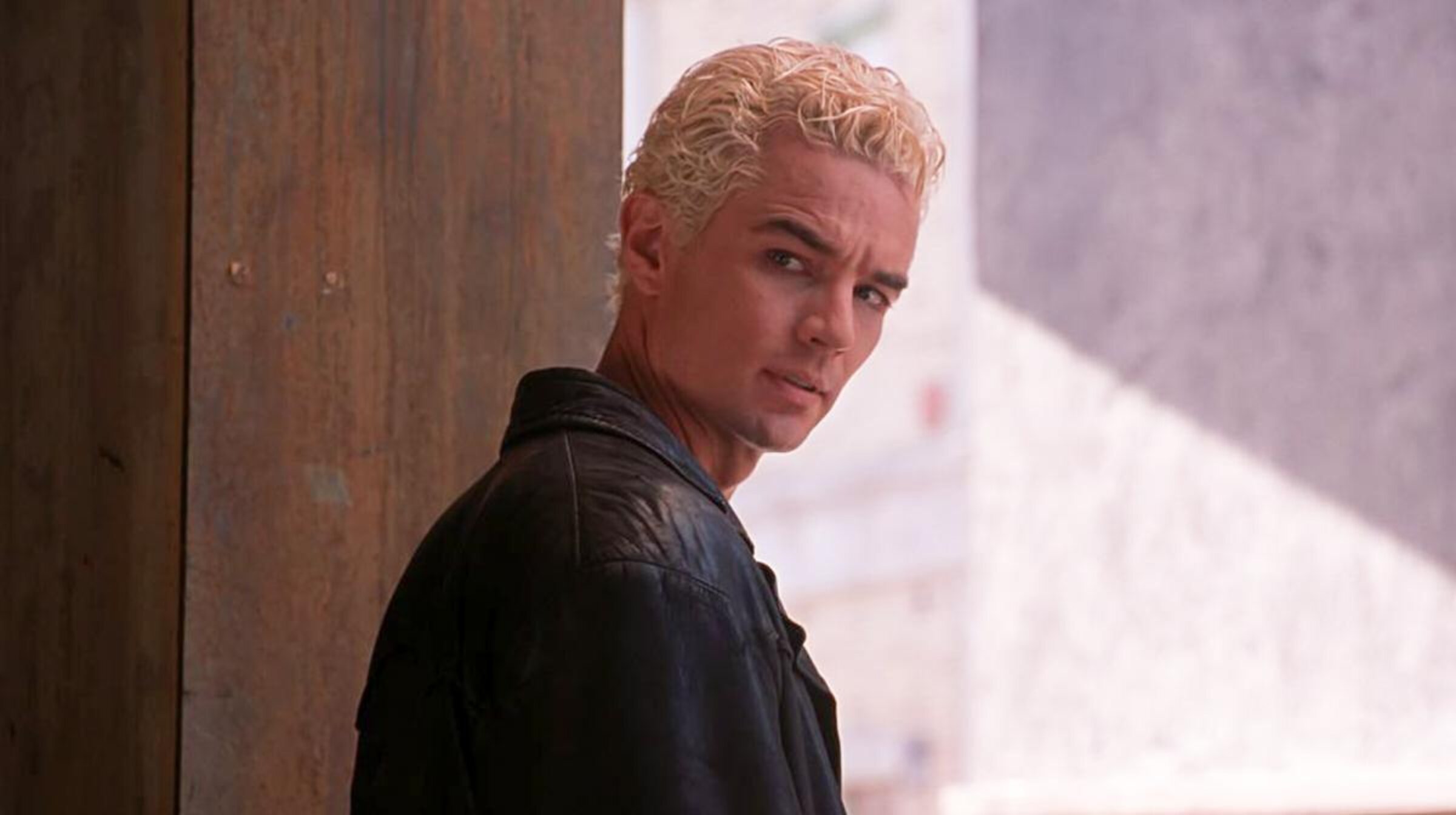 ‘Buffy the Vampire Slayer’: Simp for Spike over his best moments – Film Daily 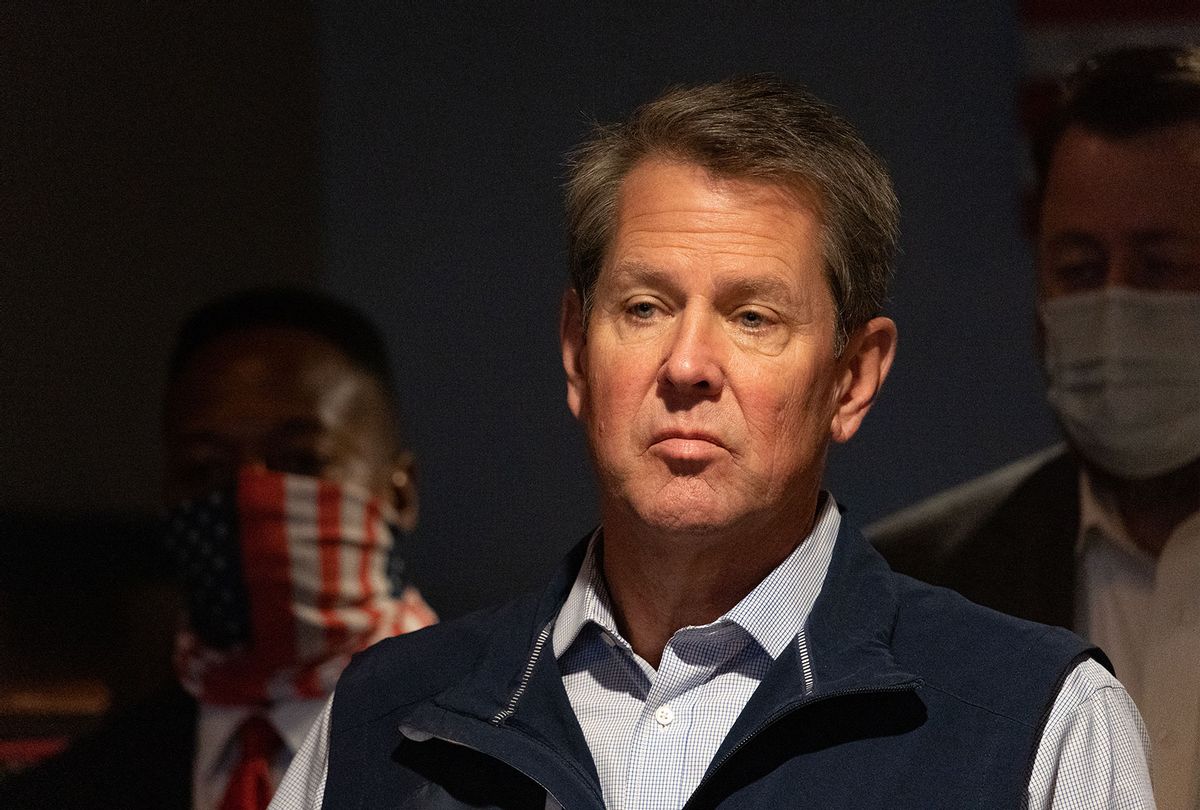 “Sex/Life” and the exhausting, male entitlement of the “nice guy” trope 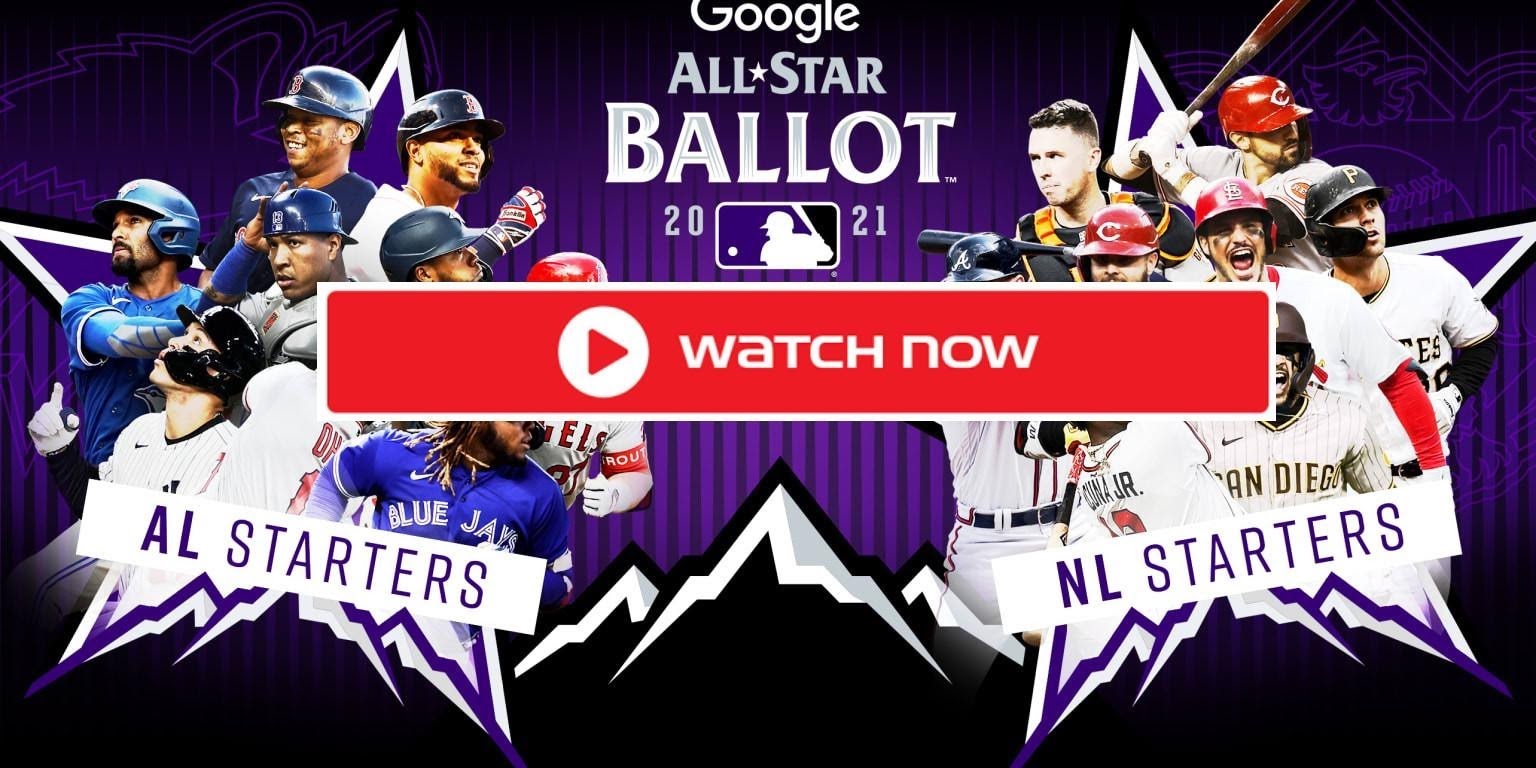