In a study in Nature Plants, Yiping Qi, associate professor of Plant Science at the University of Maryland (UMD), introduces a new and improved CRISPR 3.0 system in plants, focusing on gene activation instead of traditional gene editing. This third generation CRISPR system focuses on multiplexed gene activation, meaning that it can boost the function of multiple genes simultaneously. According to the researchers, this system boasts four to six times the activation capacity of current state-of-the-art CRISPR technology, demonstrating high accuracy and efficiency in up to seven genes at once. While CRISPR is more often known for its gene editing capabilities that can knock out genes that are undesirable, activating genes to gain functionality is essential to creating better plants and crops for the future.

“While my lab has produced systems for simultaneous gene editing [multiplexed editing] before, editing is mostly about generating loss of function to improve the crop,” explains Qi. “But if you think about it, that strategy is finite, because there aren’t endless genes that you can turn off and actually still gain something valuable. Logically, it is a very limited way to engineer and breed better traits, whereas the plant may have already evolved to have different pathways, defense mechanisms, and traits that just need a boost. Through activation, you can really uplift pathways or enhance existing capacity, even achieve a novel function. Instead of shutting things down, you can take advantage of the functionality already there in the genome and enhance what you know is useful.”

In his new paper, Qi and his team validated the CRISPR 3.0 system in rice, tomatoes, and Arabidopsis (the most popular model plant species, commonly known as rockcress). The team showed that it is possible to simultaneously activate many kinds of genes, including faster flowering to speed up the breeding process. But this is just one of the many advantages of multiplexed activation, says Qi.

“Having a much more streamlined process for multiplexed activation can provide significant breakthroughs. For example, we look forward to using this technology to screen the genome more effectively and efficiently for genes that can help in the fight against climate change and global hunger. We can design, tailor, and track gene activation with this new system on a larger scale to screen for genes of importance, and that will be very enabling for discovery and translational science in plants.”

Since CRISPR is usually thought of as “molecular scissors” that can cut DNA, this activation system uses deactivated CRISPR-Cas9 that can only bind. Without the ability to cut, the system can focus on recruiting activation proteins for specific genes of interest by binding to certain segments of DNA instead. Qi also tested his SpRY variant of CRISPR-Cas9 that greatly broadens the scope of what can be targeted for activation, as well as a deactivated form of his recent CRISPR-Cas12b system to show versatility across CRISPR systems. This shows the great potential of expanding for multiplexed activation, which can change the way genome engineering works.

“People always talk about how individuals have potential if you can nurture and promote their natural talents,” says Qi. “This technology is exciting to me because we are promoting the same thing in plants—how can you promote their potential to help plants do more with their natural capabilities? That is what multiplexed gene activation can do, and it gives us so many new opportunities for crop breeding and enhancement.”

Learn more about how networking works at GDC 2021 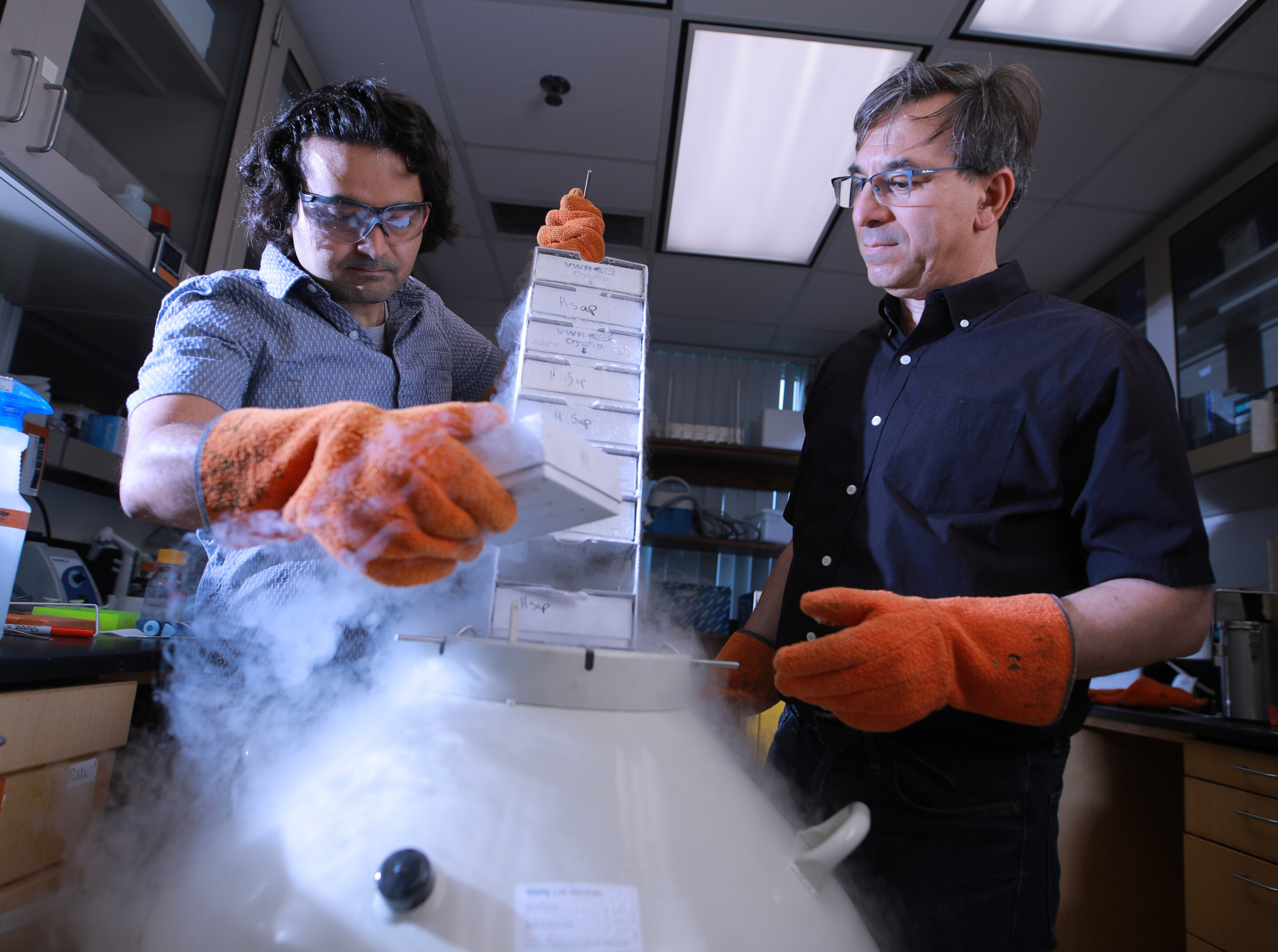 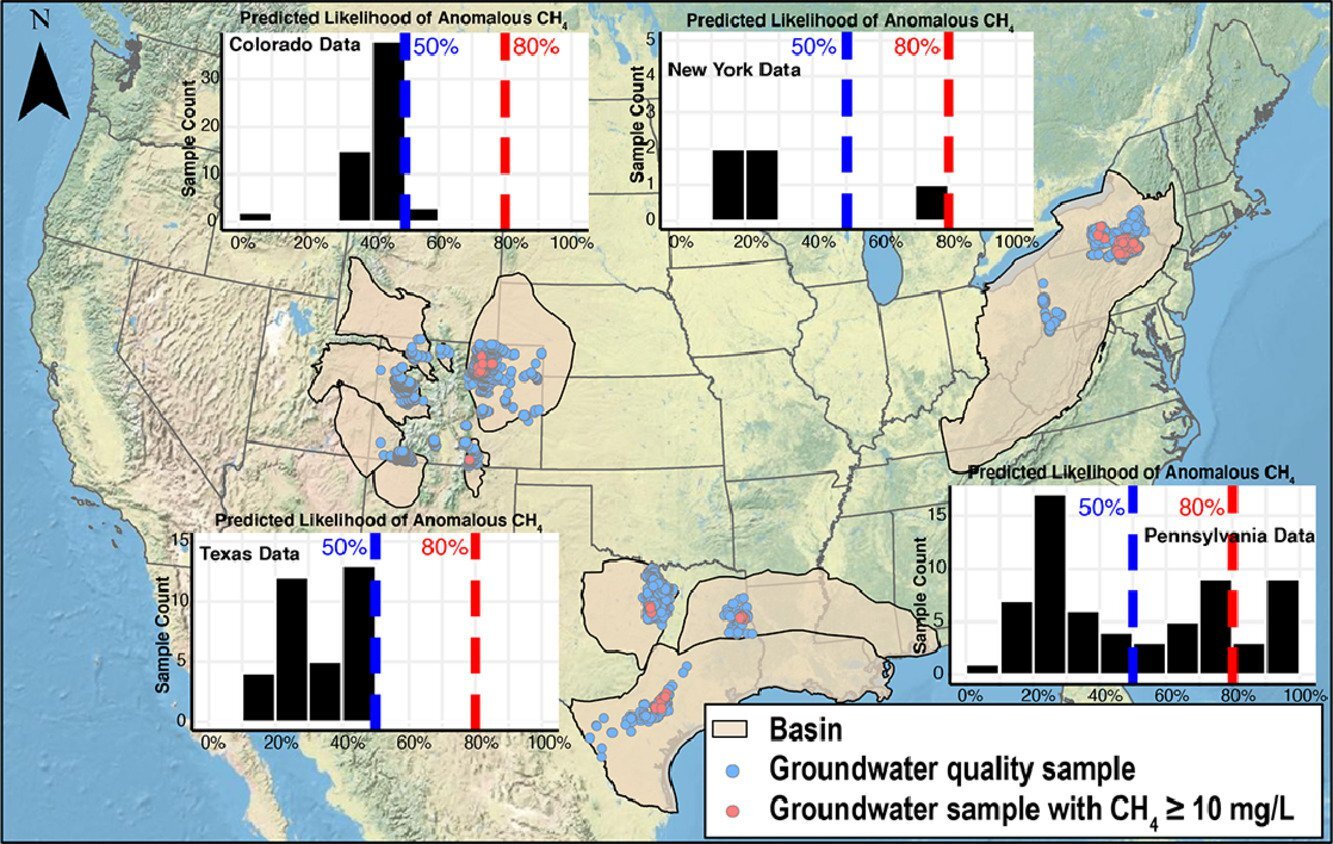 Hydrofracking environmental problems not that different from conventional drilling 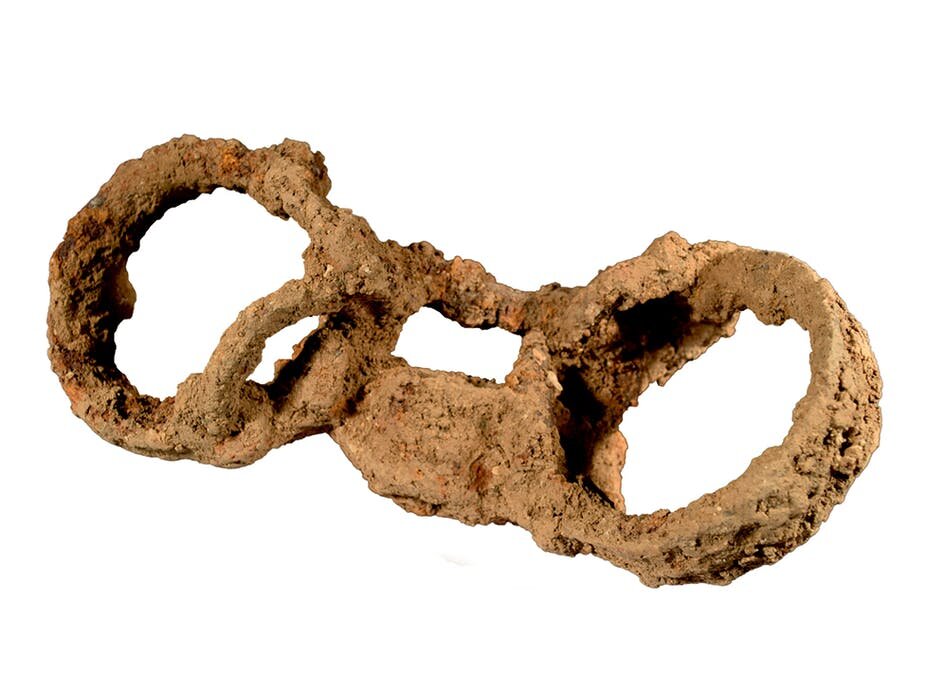 Discovery of shackled skeleton in a ditch: Slavery in Roman Britain