The vaporwave subculture may have fallen by the wayside, but everything old is somewhat less old with the release of Sweet Games’ Retro Racer. Neon lights, synth sounds, and supercars all come together for this racer, but the core foundation of this title is a dated relic.

People claim that the aesthetic of vaporwaves is the key to its success – its faux future combines VHS scanning effects and analog synthesizers with something that captures an era that could have been. The genre has been done to death, but what is present in Retro Racer sticks close to what made its neon-drenched world such an underground hit in the last decade.

Retro Racer channels this vibe with its world – polygonal palm trees, neon-drenched landscapes, and an ever-present setting sun capture all the right notes for the genre. For diehard fans, this captures their home quite well. Even the synth sounds hit the right points of the genre, although they don’t do anything to make a lasting impression.

However, once one spends any amount of time with this game, they’ll feel that it is absolutely soulless – a death knell for something like this. Racing is a solo affair – without any rivals on the road, its world proves to be a barren one without any stakes or character. Rather, players simply complete five laps across four different courses – there’s simply no purpose with this setup, and “racing” (if you can call it that) simply feels like going through the motions. It’s easy to just not care, as it feels like some sort of prototype training mode that was never finished up.

Things are made that much worse when it comes to its control scheme. Mapped to the WASD keys, controls are a slippery lot. Those that attempt to go into a drift will end up spinning out of control. Without any sort of time or placing, this just proves to be a minor inconvenience. However, tracks are wide enough to allow for this margin of error. There are a few smaller choke points and blocks to contend with on the track, but there is nothing too strenuous to overcome.

Outside of the four main courses (two day and two night), there’s not much here to keep players racing. Without any sort of rivals, time tracking, or points, there’s no incentive to get better on each of these tracks or climb any sort of leaderboard. There are also no achievements to speak of, and players can finish up all four tracks in around 30 minutes.

Retro Racer does the bare minimum needed for the racing genre. The vaporwave aesthetic has been done to death, and the lack of any sort of meaningful content makes this an easy pass.

This review of Retro Racer was done on the PC. The game was purchased digitally. The vaporwave subculture may have fallen by the wayside, but everything old is somewhat less old with the release of Sweet Games’ Retro Racer. Neon lights, synth sounds, and supercars all come The game of volleyball gets a lot more slap-happy with the release of Goin’ Yumbo Games Slappyball. Swapping out players for oversized hands, is this three-on-three sports game an ace? Fully voiced and available on all major console platforms and PC (barring the Nintendo Switch), Scarlet Nexus definitely looks to be ticking all the right boxes, but does it boast a greater appeal More than 20 years after its original PlayStation 1 release, the world of Square Enix’s Legend of Mana has gotten a remaster. Are the quality of life improvements worth it, or does the original reign

Spoon played their first show since the pandemic at Austin's Mohawk (pics, setlist) 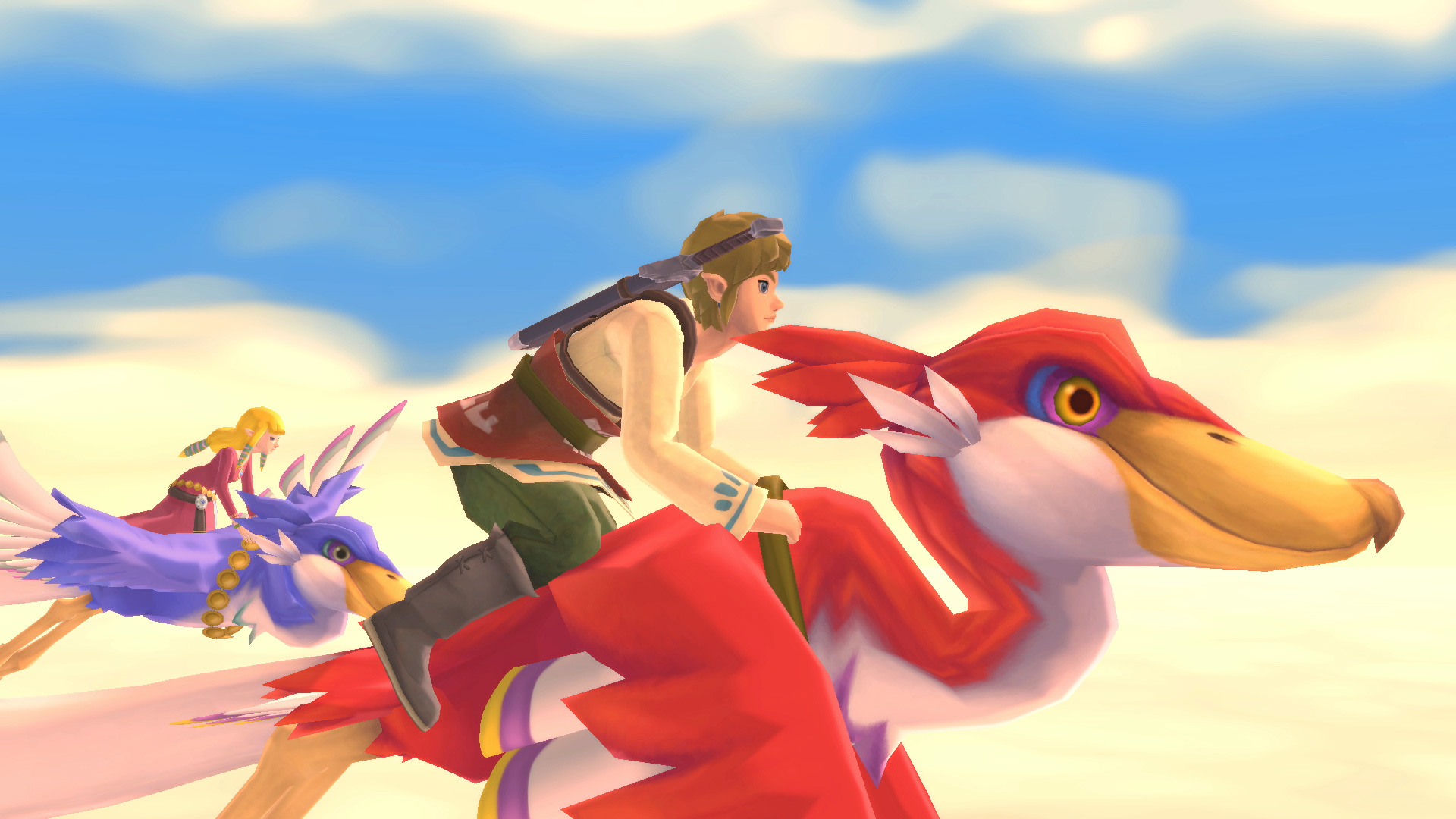 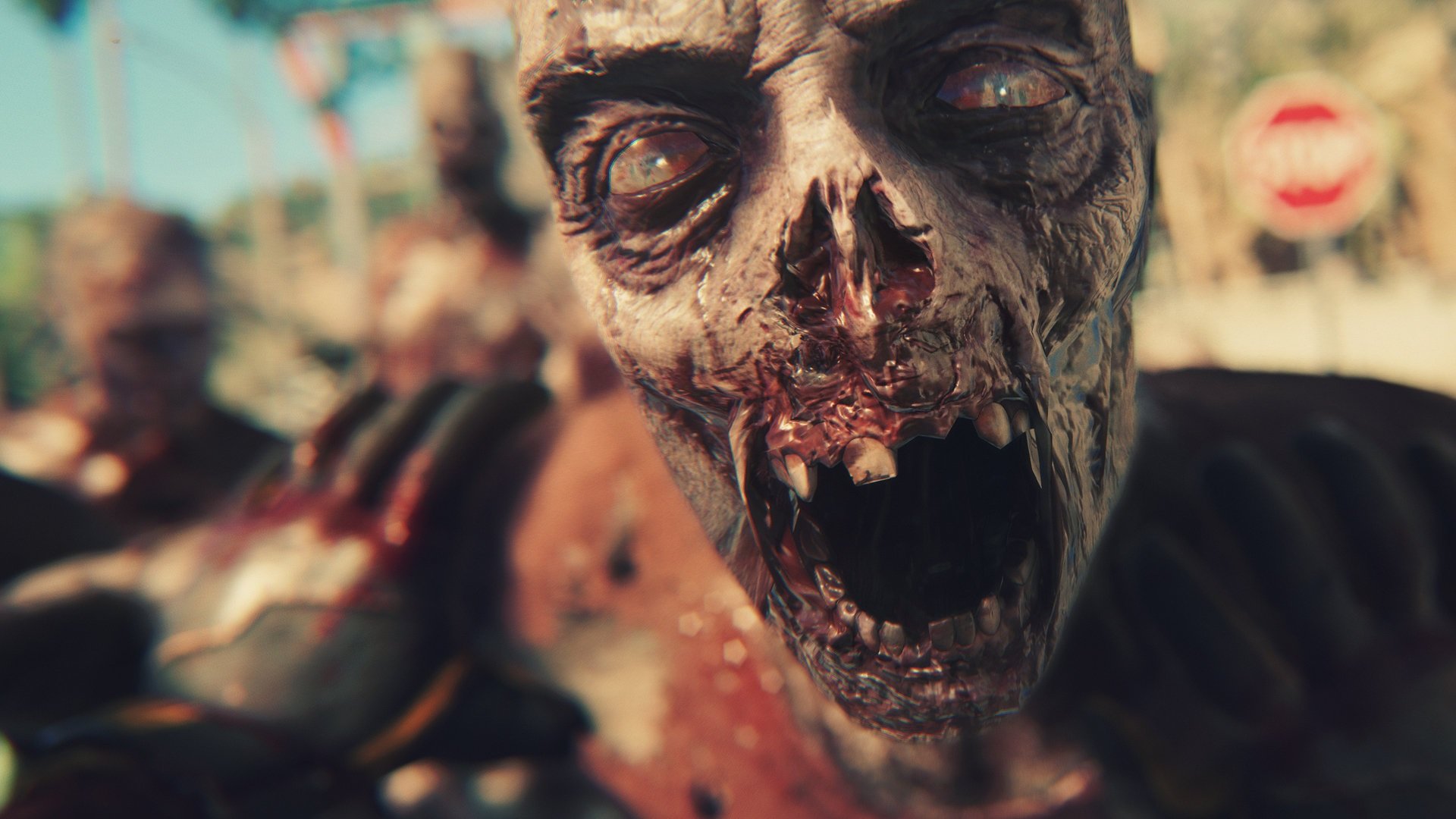