The texts, read aloud during a January 6 committee hearing by Rep. Liz Cheney, R-Wyo., were made public late Monday as part of the panel’s investigation into the riot. This week, the committee narrowed in on Meadows’ communications during the leadup to January 6 with various Trump allies. On Friday, the panel voted to recommend that Meadows be charged in contempt of Congress for refusing to cooperate with its probe.

“Mark, the president needs to tell people in the Capitol to go home,” Ingraham wrote to the Trump aide. “This is hurting all of us. He is destroying his legacy.”

“Can he make a statement?” Hannity echoed in a separate message. “Ask people to leave the Capitol.”

Kilmeade asked Meadows if he could “get [Trump] on TV,” adding that the insurrection was “destroying everything you have accomplished.”

According to the panel’s investigation, even Donald Trump Jr. shared the Fox News hosts’ concerns.

“He’s got to condemn this shit ASAP. The Capitol Police tweet is not enough,” Don Jr. told Meadows. ​​”We need an Oval Office address. He has to leave now. It has gone too far and gotten out of hand,” the president’s son responded.

Ingraham’s texts, The New York Times notes, flew in the face of the host’s subsequent remarks regarding the election and the ensuing riot. For instance, Ingraham baselessly floated the notion that antifa agitators were among the rioters and cited “legitimate concerns” about how the election was handled. In a radio broadcast, Hannity likewise vaguely alluded to possible antifa infiltration, suggesting that he’d “heard these reports that [antifa] might even wear MAGA gear.”

On Monday, Meadows appeared on a Fox News interview with Hannity to air out his grievances over the January 6 panel’s contempt recommendation.

“Let’s be clear about this, this is not about me, holding me in contempt. It’s not even about making the Capitol safer,” he told Hannity. “We’ve seen that by the selective leaks that are going on right now. This is about Donald Trump and about actually going after him once again. “

Conveniently, the text exchanges between Meadows and Hannity were not mentioned once during the broadcast, The Daily Beast’s Justin Baragona noted.

The newly unearthed texts are likely to be just a fragment of a vast trove of communications currently under federal scrutiny.

Earlier this week, the House committee revealed an email wherein Meadows promised an unnamed recipient that the National Guard was on standby to “protect pro-Trump people.” Meadows also recently turned over a 38-page powerpoint presentation outlining an extensive plan to overturn the 2020 election.

Director Jody McVeigh-Schultz on HBO's The Murders at Starved Rock 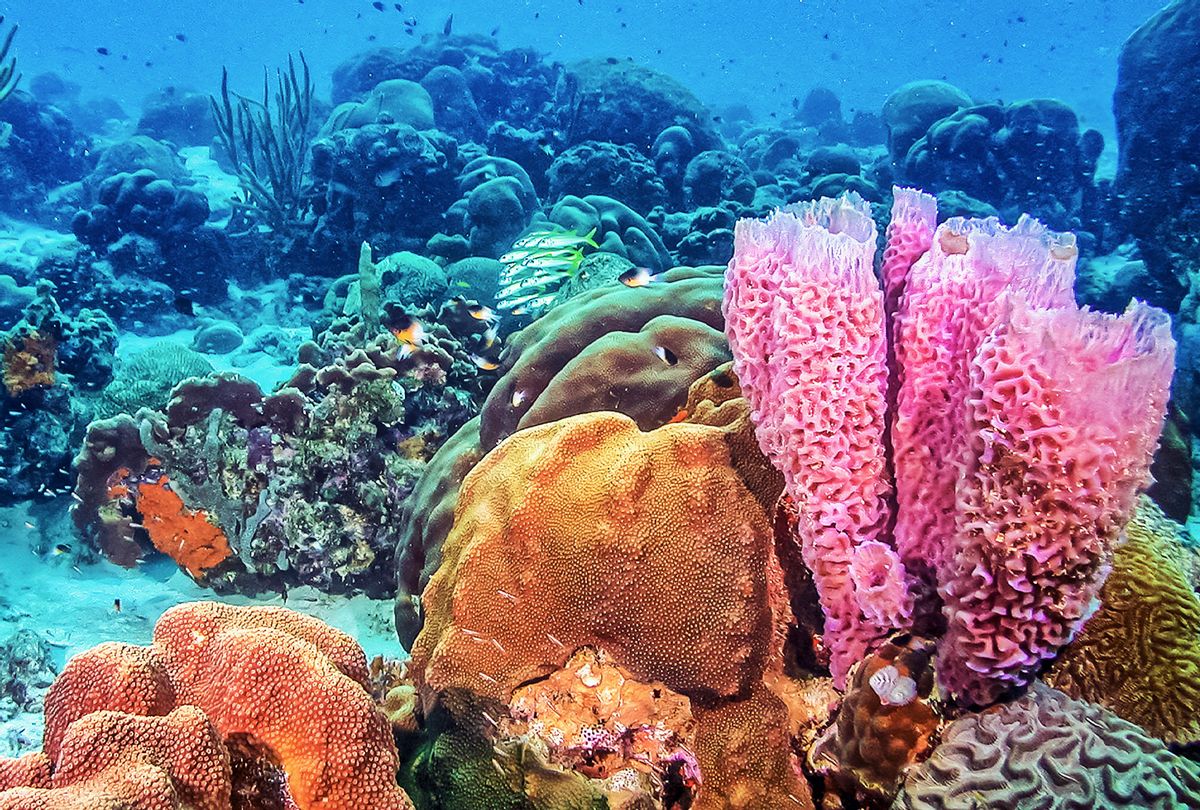 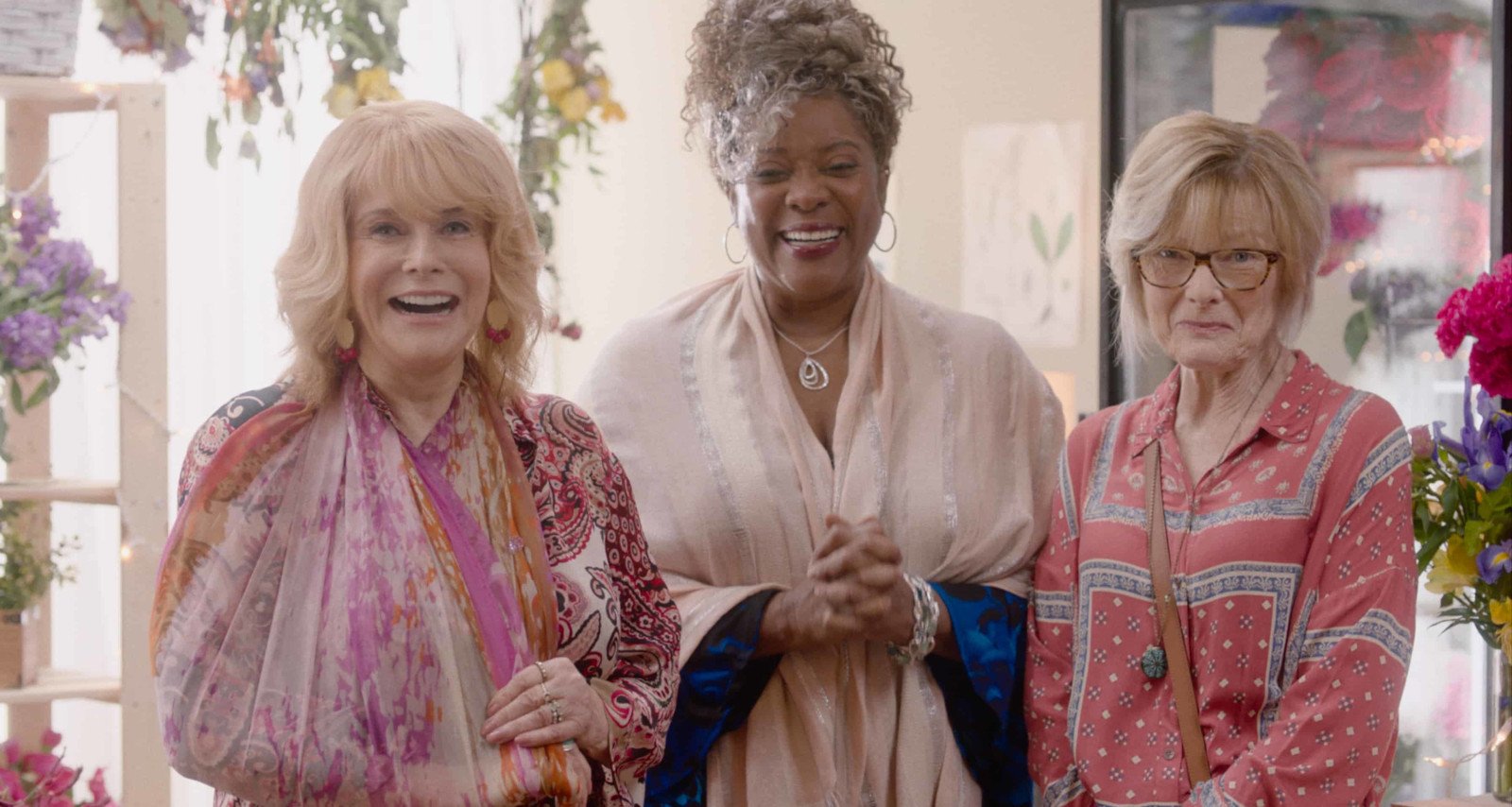 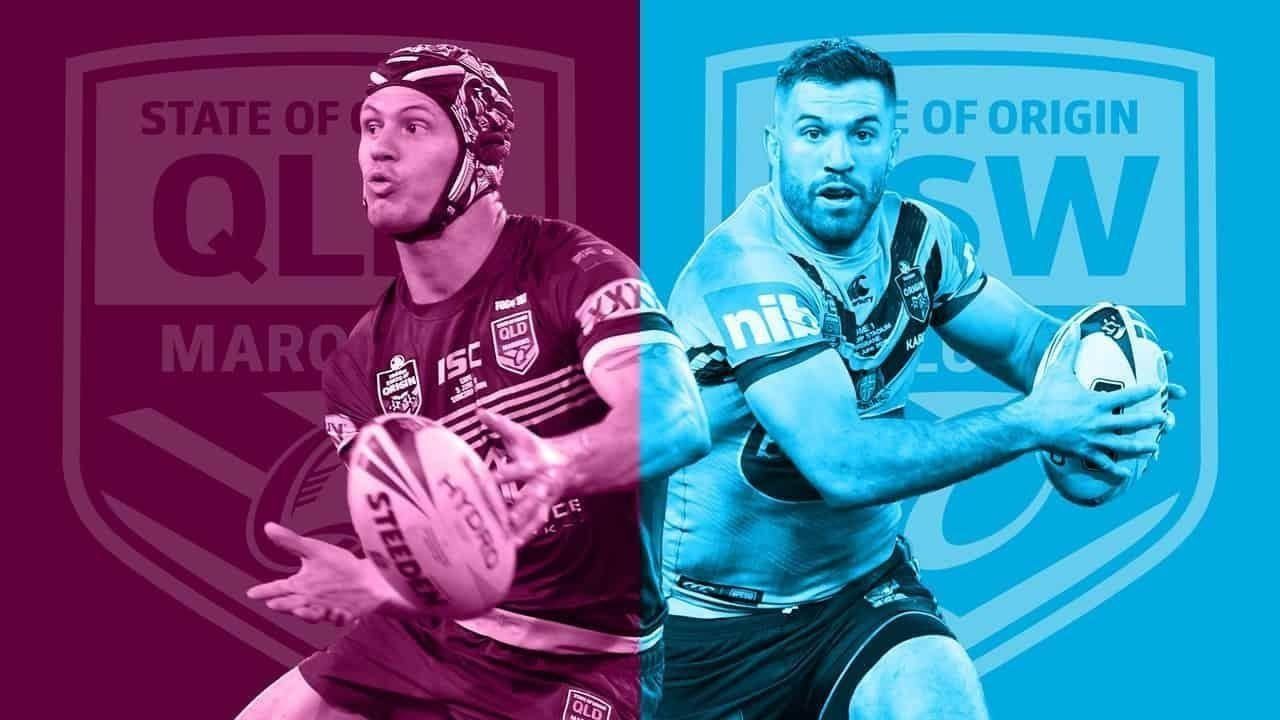