The IMF’s top official for Latin America has urged governments to make the rich pay “much more” in tax, saying the world’s most unequal region will not develop unless it addresses demands for a fairer economic system.

In an interview with the Financial Times as he prepared to step down after eight years in the job, Alejandro Werner, the fund’s western hemisphere director, said that recent social unrest in Latin America highlighted the need for a much more equal distribution of income.

The IMF has previously called for high earners across the globe who have prospered because of the pandemic to pay more tax on a temporary basis to help those hit hardest. Latin America has suffered more than any other region as coronavirus exacerbated long-running problems of low growth, high inequality and poverty.

“You need to have a much more progressive taxation system where . . . the upper segments of the population pay much more and then you have to have an economic system in which economic competition is much stronger than it is today,” he said.

“Latin America cannot be the most unequal region in the world and jump into the next stage of economic development.”

Before moving to the IMF in 2013 Werner was a senior Mexican finance ministry official and worked at a Mexican bank; he will retire from the fund at the end of August.

The spillover effects of the US stimulus, strong growth in China and high global commodity prices have helped the region to a faster-than-expected bounce back from last year’s 7 per cent fall in gross domestic product, and the IMF, along with private sector economists, has become more optimistic about its prospects.

Werner said the IMF’s current forecast of 4.6 per cent growth in Latin America this year was likely to be revised up, partly because economies had been able to maintain activity at a higher level than expected, despite continuing Covid infections.

“The correlation between economic activity and the rate of contagion is much weaker now than in [the second quarter] of last year,” he said.

The region’s two largest economies, Brazil and Mexico, have given priority to reopening their economies despite high death tolls, helping them recover more quickly than some neighbouring countries that have persisted with lockdowns.

An FT study of excess mortality found that Latin American countries have suffered some of the world’s highest death rates from the pandemic, with relatively little difference between countries that imposed strict lockdowns, such as Peru and Colombia, and those that did not, such as Brazil or Mexico.

Latin American countries also took divergent paths on extra spending, with Brazil, Peru and Chile among nations taking on significant additional debt to support those most affected by coronavirus.

Mexico was the notable exception and although Wall Street banks are forecasting it will grow by more than 5 per cent this year, this will not make up for the 8.5 per cent contraction it suffered last year. Werner said it “would have been much better served” with a stimulus package.

The region’s politics have been turbulent in recent years, with waves of street protests rocking Chile and Ecuador in 2019. They spread to Peru and more recently Colombia, polarising politics and strengthening the hand of outsider candidates from the extremes of left and right in elections.

In Peru, Pedro Castillo, the candidate of a Marxist-Leninist political party, appears to have won this month’s presidential election, although his conservative opponent Keiko Fujimori has challenged his victory with claims of electoral fraud.

“The swings that we see in the political choices by the population reflect that there’s a very strong demand for a much better income distribution, and beyond that, a much . . . fairer economic and social system,” said Werner.

In April Colombia attempted a tax reform to boost revenues and broaden its tax base but the government was forced to scrap it within days after a wave of violent protests across the country.

Werner said revenue-boosting tax changes were needed to repair public finances across the region but added that Bogotá’s experience showed the need for broad agreements on economic reforms that went beyond the traditional political class.

“The political environment is very tough for the implementation of reforms and therefore countries will have to be very careful in designing these reforms, in engaging with the population at large and eventually in generating the consensus . . . because these reforms are necessary,” he said.

CP3 not far from mind as Suns win behind Booker 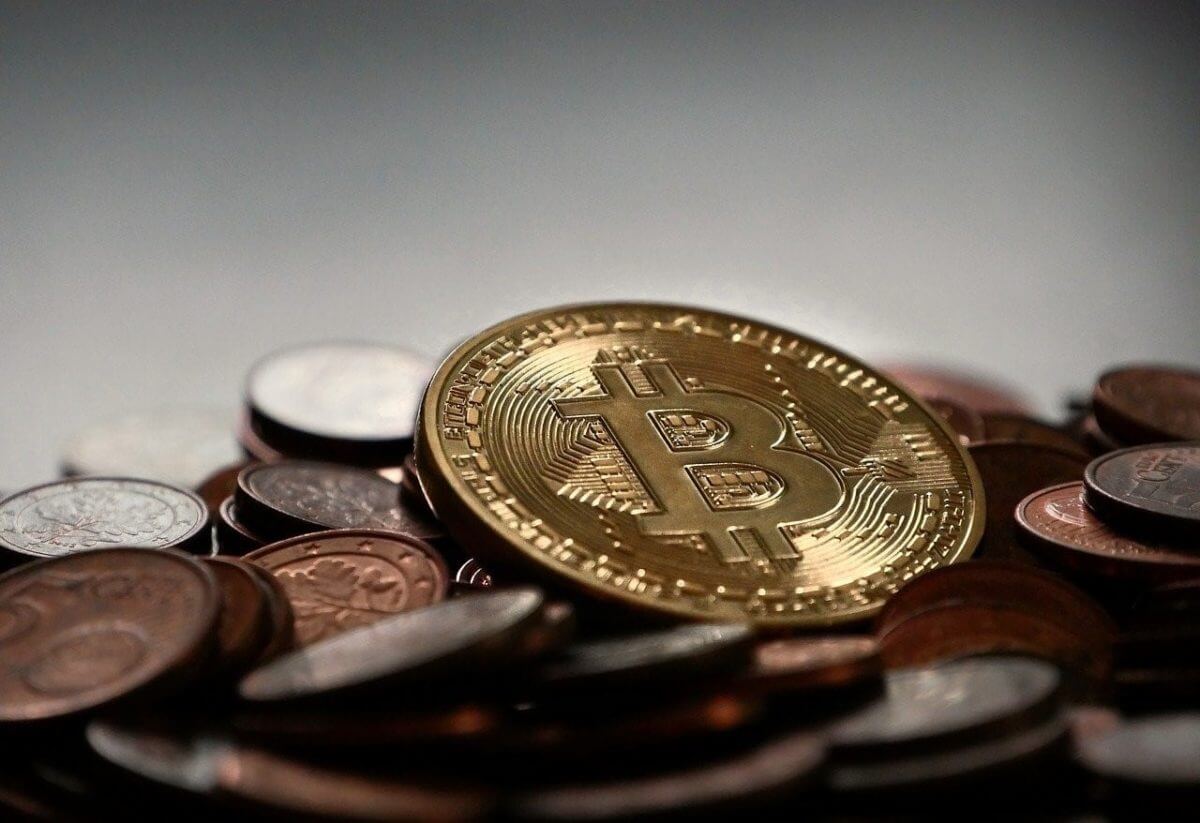 Bitcoin and Ethereum and the current price recovery 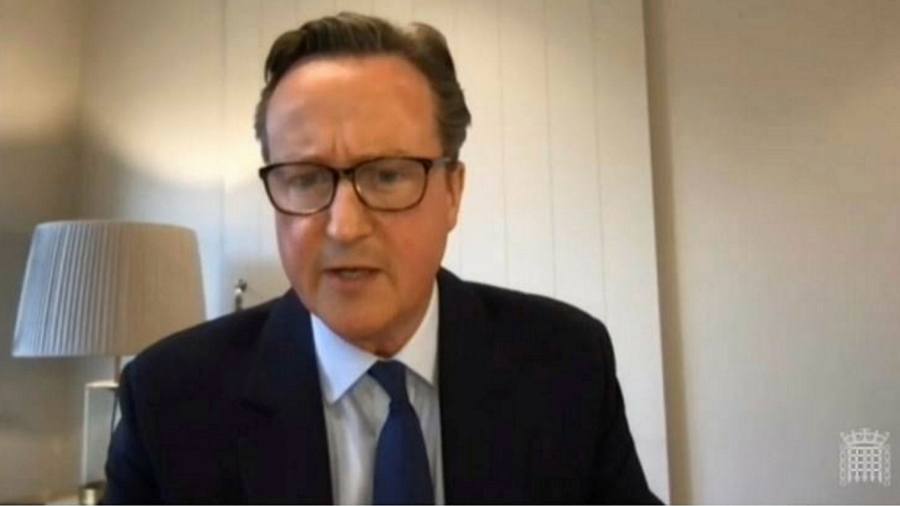 Restoring trust in lobbyists and the lobbied 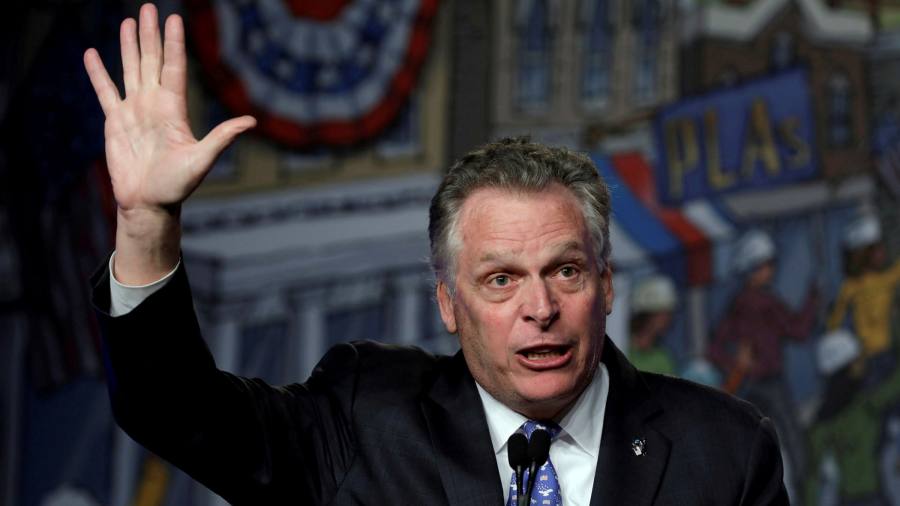 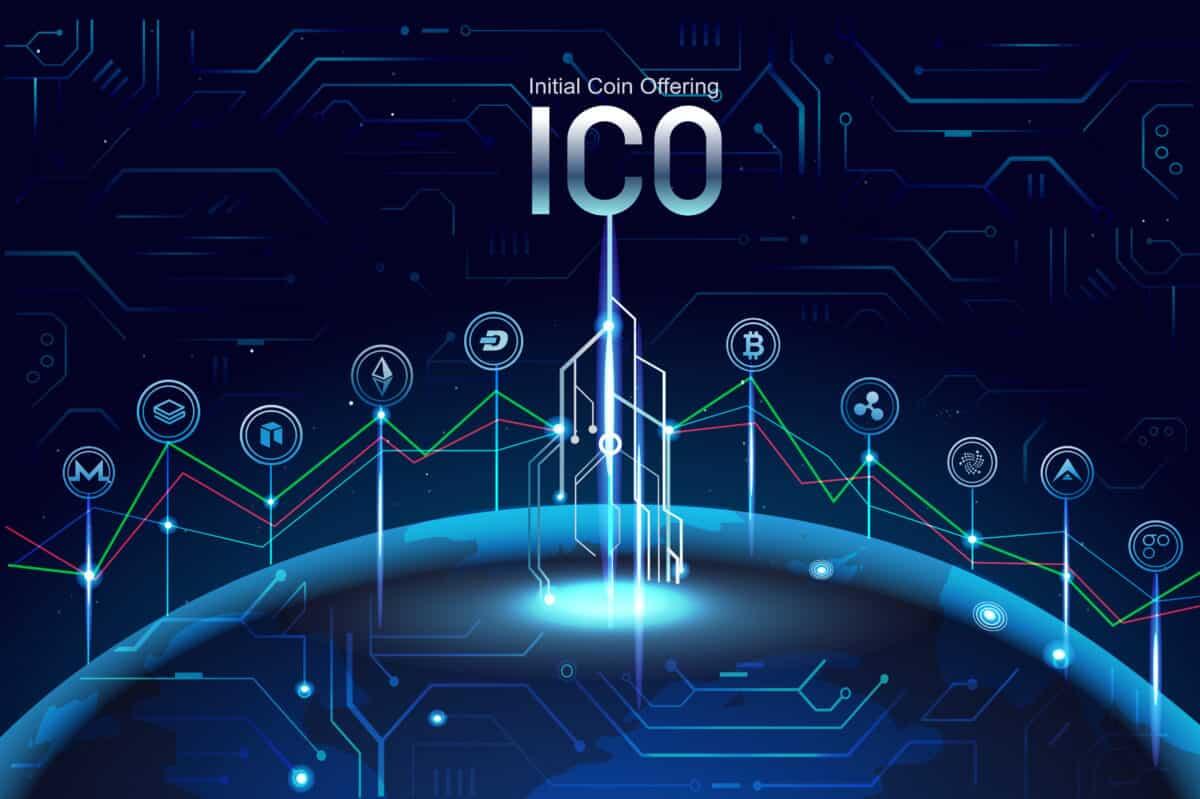