A summit in Geneva, Switzerland garnered national attention and international headlines Wednesday as President Joe Biden and Russian overload Vladimir Putin met in a highly anticipated showdown to discuss diplomacy and the path forward for the two world superpowers.

While there appears on the surface to be some sort of progress being made between the two nations, conservatives online ripped into Biden over appearing both “weak” and not “confident” during the portions seen by the world on national television.

“Putin presser approaching one hour with no signs of stopping. This is what Putin sees as [a] show of confidence and endurance in what appears to be an effort to make Biden look weak/small when he ends up taking relatively few questions from handpicked reporters before exiting,” The Hill’s media columnist Joe Concha remarked.

Stephen Miller, a popular right-wing Twitter personality and contributor at The Spectator, tweeted following the duo’s meeting, “Joe Biden was tougher with Kaitlan Collins than he was with Vladimir Putin.”

Former Trump White House communication director Mercedes Schlapp chimed, “Putin threw that list in the trash. He knows Biden is weak. Putin will continue his aggressive behaviors to tear down any opposition in Russia, rule in fear, and eventually take over Ukraine.”

Republican Senator Ted Cruz further took potshots at the two world leaders’ meeting by posting an edited photo of Biden and Putin sitting among a pasture of flowers.

“Joe Biden is a kindly old man, and he looked tired, and he didn’t have vigor,” she added. “Compare that to Putin, who is a killer, who does have the wind at his back!”

The Murdoch-owned tabloid, The New York Post, additionally ran a headline, “Biden appears to have ‘cheat sheet’ at summit meeting with Putin,” which sparked liberal Twitter users pointing out former President Donald Trump likewise used notes when the presser to perform on the world stage was full-on.

Over the course of the three-hour meeting, Putin told reporters that there was “no hostility” directed at either side amid talks. Both Putin and Biden spoke at separate press conferences following their joint talks, with neither taking aim at the other. Instead, the Russian leader “noted that Biden repeated wise advice his mother had given him and also spoke about his family — messaging that Putin said might not have been entirely relevant to their summit but demonstrated Biden’s ‘moral values,'” according to the Associated Press. 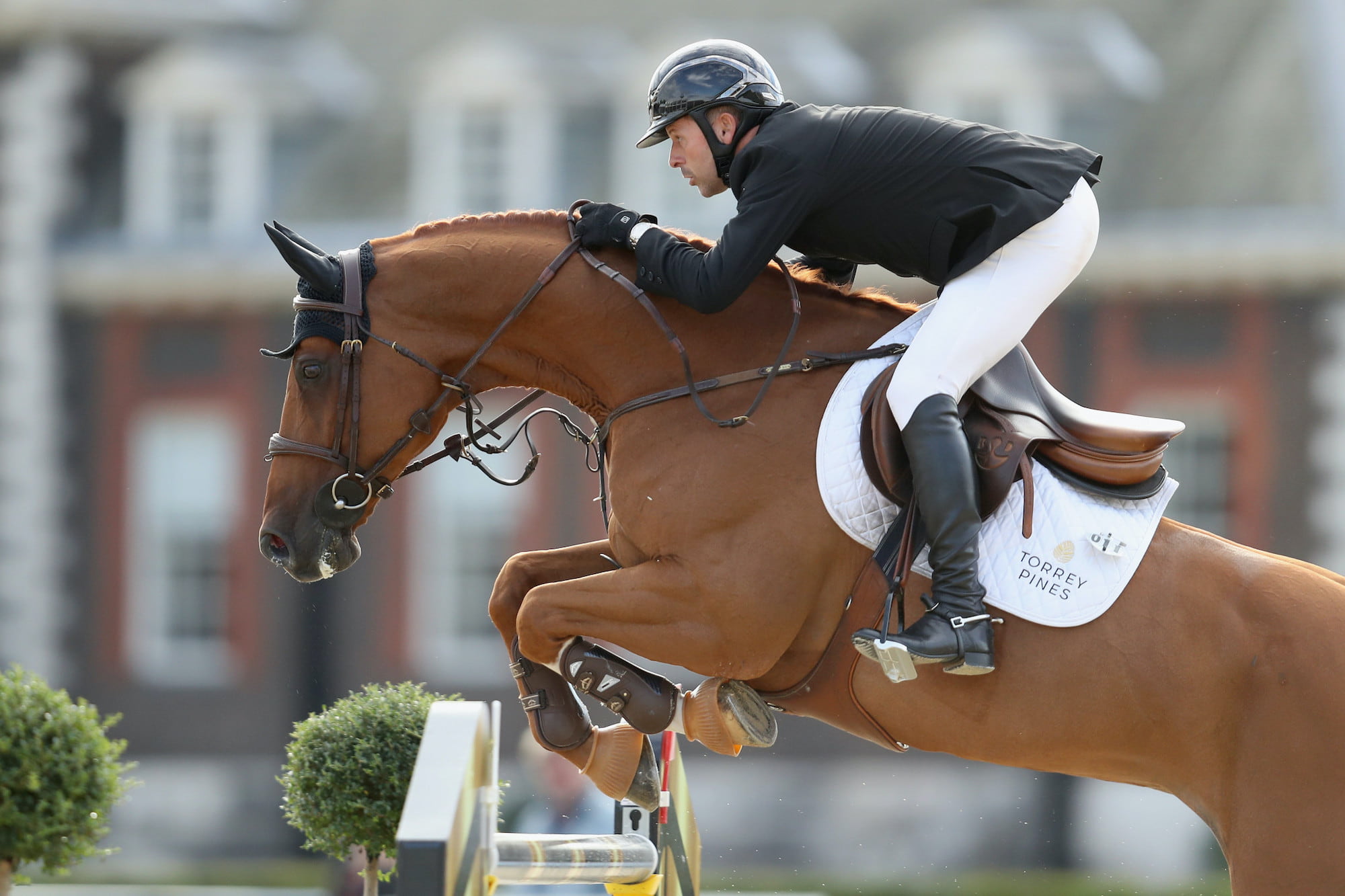 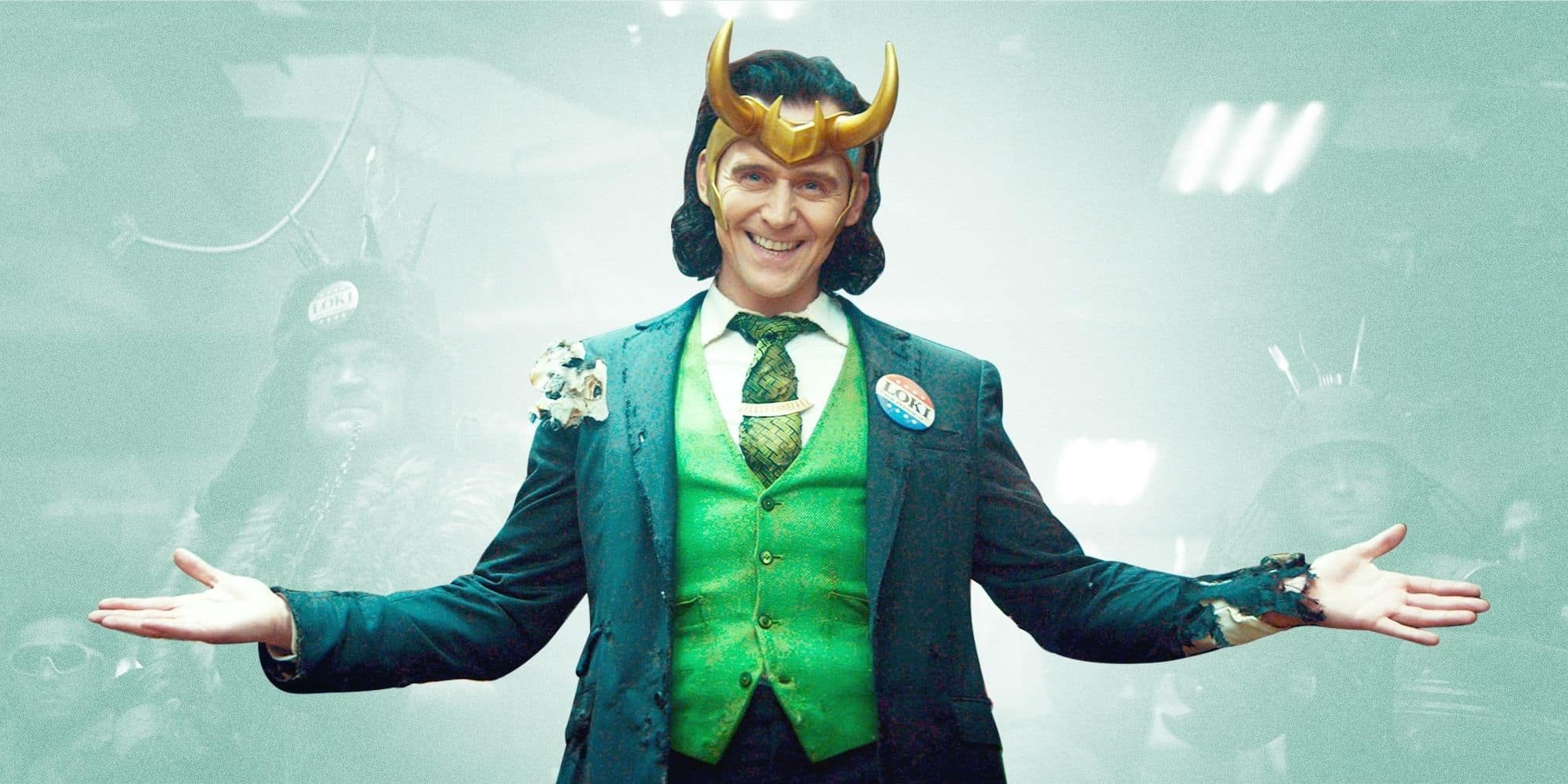 Loki from Avengers is genderfluid? This director explains the significance – Film Daily 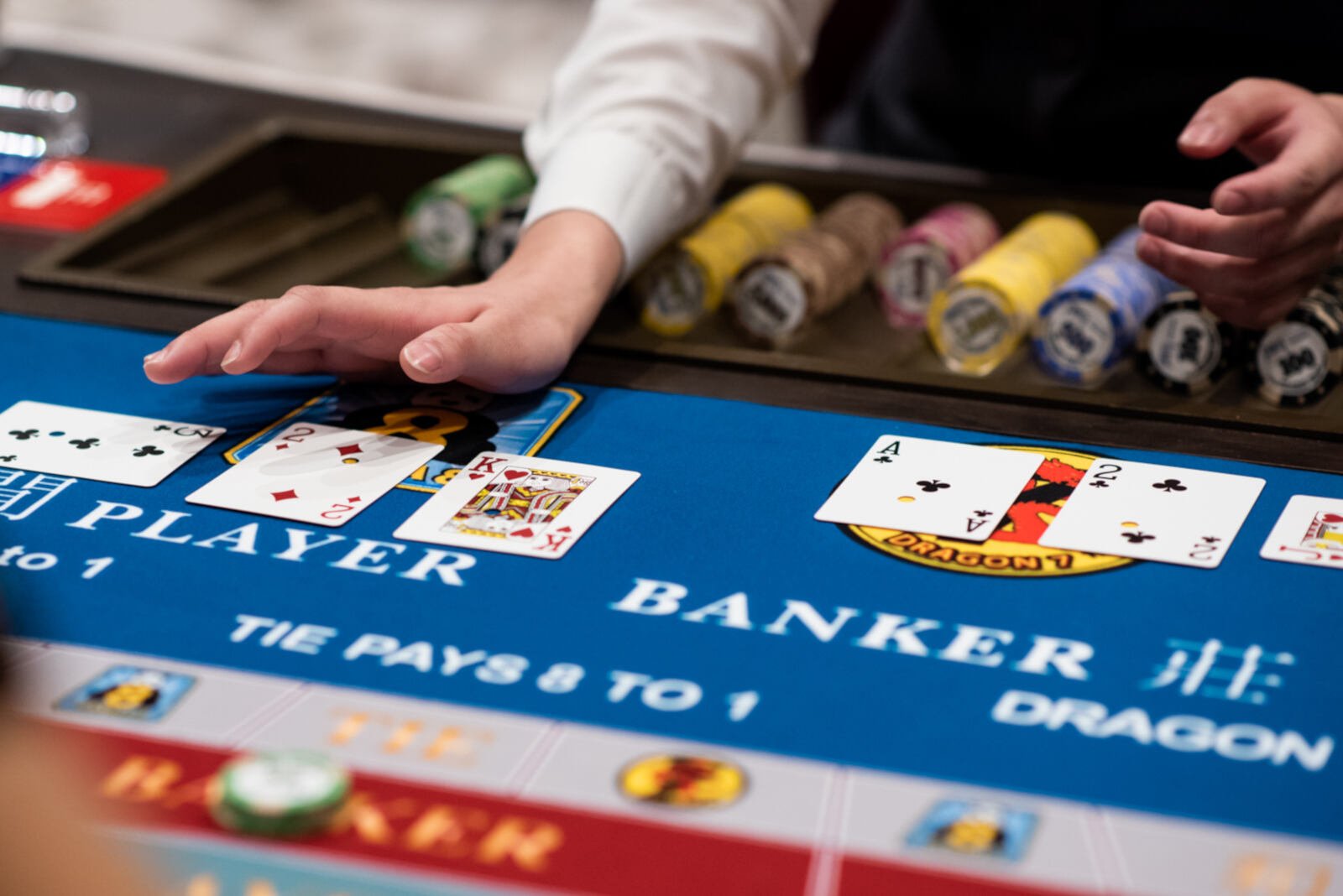 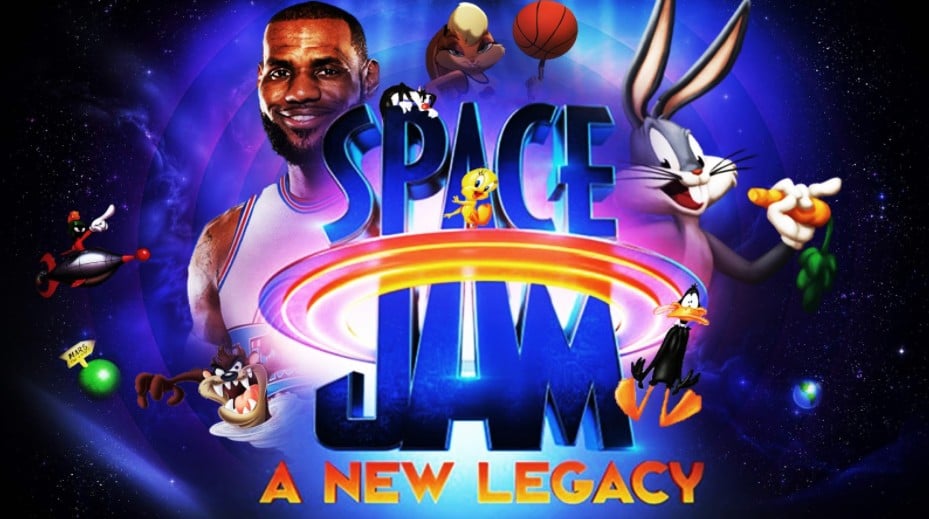