The world faces a growing threat of Russia using nuclear weapons as the nation continues to face losses in Ukraine, according to one U.S. senator.

Bob Menendez, chairman of the Senate Foreign Relations Committee, spoke about the prospect during an appearance on Fox News Sunday. The New Jersey democrat said he fears Russian President Vladimir Putin could turn to nuclear weapons as the continued failure of his invasion of Ukraine damages his image among his people, and called the possibility “a real concern.”

“Well, one of my concerns is that, ironically, the more success that the Ukrainians have, the greater the risk that Putin will do something because he’s losing and has to save face at home,” Menendez told host Brett Baier. “And so the potential of a chemical, biological or tactical nuclear weapon may grow as a result of that”.

Menendez also expressed concern about the potential for Putin to deploy other weapons of mass destruction in Ukraine. In particular, he singled out Russia’s chemical weapons stockpile and invoked the Russian military’s involvement in the Syrian civil war.

“Understand that Putin did this in Syria,” Menendez added. “Unfortunately, the world didn’t care about Syria, but he used chemical weapons in Syria… so he is capable of doing that.”

Experts and analysts recently told Newsweek that Russian officials have been increasingly trying to prepare citizens for the possibility of war with NATO-aligned nations. Putin on Wednesday threatened “retaliatory strikes” that would be “lightning-fast” to any nations that pose a threat to Russia. On Tuesday, Russian Foreign Minister Sergey Lavrov claimed that “NATO is essentially going to war with Russia through a proxy and arming that proxy.”

“All along, Russian domestic propaganda has emphasized that Russia is at war not with Ukraine, but with NATO and the West,” Yuri Zhukov, an associate professor at the University of Michigan, told Newsweek. “Behind every Ukrainian military success, in this narrative, there is a NATO officer telling the Ukrainian where, when, and whom to shoot.”

Zhukov continued, explaining that such a framing of the Ukrainian conflict helps rationalize military failures to the Russian public, while also priming them for the possibility of a full-scale war in the near future.

Elsewhere in the Sunday interview, Menendez called the conflict in Ukraine “a test for the West” in standing up to figures like Putin.

“I think what’s having an even bigger effect [than economic sanctions] is the West’s commitment to Ukraine,” the senator explained. “This is a test for the West [on] whether or not we will allow a country, in this case Russia led by Putin, to ultimately violate the international order and erase the boundaries of a country by force.”

Student assaulted while studying on campus at USC; suspect apprehended 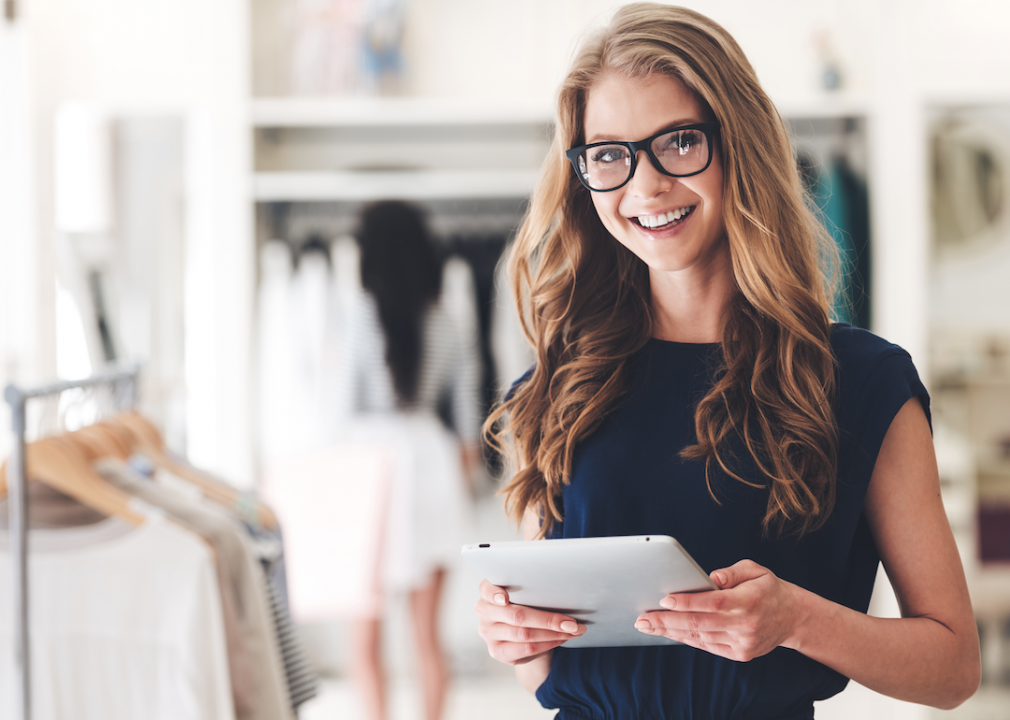 The 50 most common jobs in America 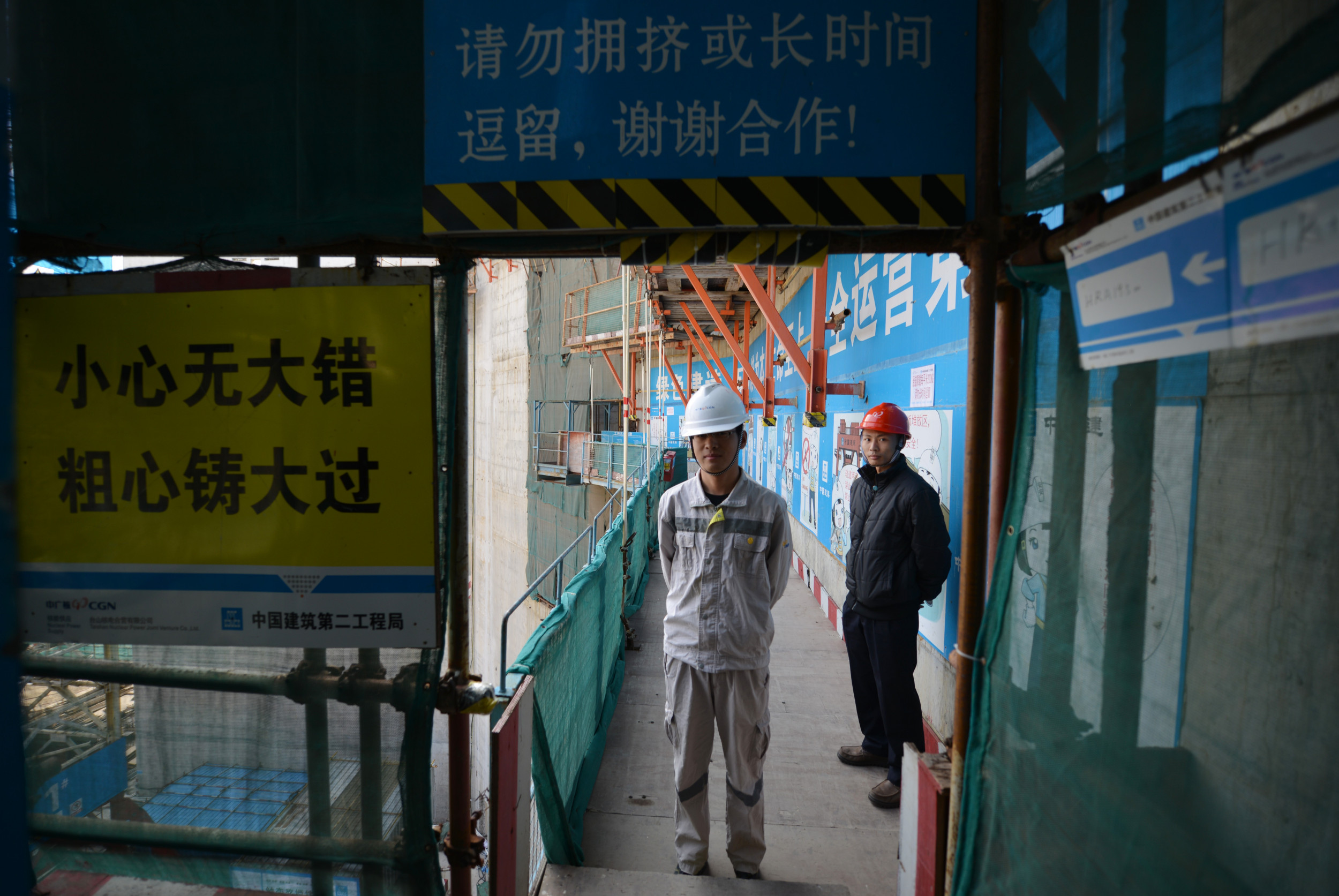