Take this one with a pinch of salt, but Rockstar co-founder and former VP of creative Dan Houser could be about the re-enter the world of video games.

Houser left the Grand Theft Auto and Red Dead Redemption developer in February 2020 after over two decades at the studio, during which time he helped write many of its hit titles.

Now, as spotted by GTA Forums users and highlighted by VGC, Houser has registered a new UK private limited company called Absurd Ventures in Games LTD that was officially incorporated on June 23, 2021.

According to information available on the UK Companies House website, the business is described as a “ready-made interactive leisure and entertainment software development” and lists Houser as its director.

The mystery opening is tied to an address in Altrincham, Cheshire, but that’s likely because it’s the home of the secretarial company Houser appeas to have hired, Oakwood Corporate Services.

Curiously, Houser has also registered a separate company in the United States called Absurd Ventures LLC. As pointed out by VCG, that company is based in Delaware and is named as the sole shareholder for the UK-based Absurd Ventures in Games LTD.

Although the news doesn’t necessarily mean Houser is definitely returning to the development trenches, it’s clear the industry veteran is up to something. What exactly that something is remains to be seen, so it’s probably worth keeping your excitement in check until there’s an official announcement from Houser himself.

Yes, Trump should be "thrilled" by this week's news — indictments and all

Shipping Prices For Board Games Have Gone Through The Roof 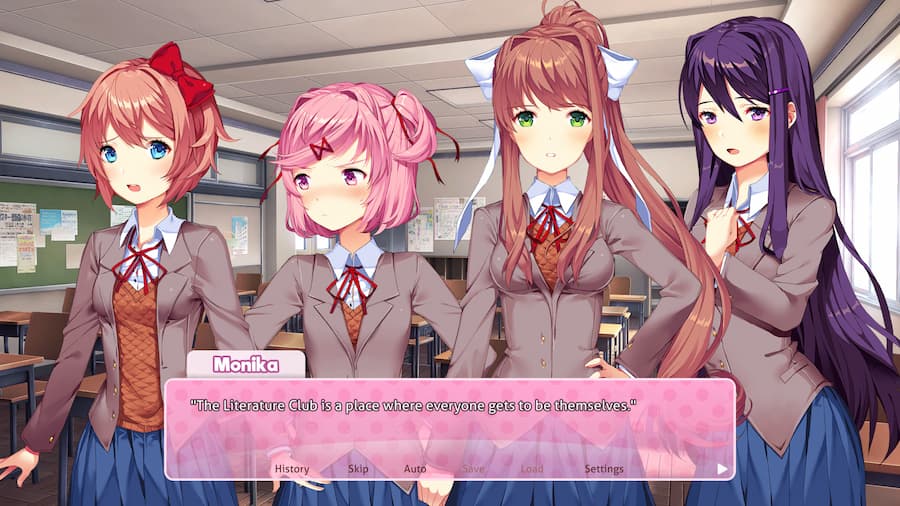