After an Oregon city canceled it’s July 4th parade due to COVID-19, a rogue celebration including far-right extremist groups reportedly went off without incident on Sunday.

According to The Register-Guard, hundreds of people gathered for the unpermitted event in Creswell. Photographs show participants wearing “Proud Boys” shirts and holding “PB” signs from their trucks.

“At least one person marching wore a shirt with a ‘Q’ written on it representing believers of the QAnon conspiracy theory,” the Register-Guard reported.

Sergeant Scott Denham from the Lane County Sheriff’s Office told the newspaper when deputies arrived on the scene, they discovered they were vastly outnumbered by hundreds of parade-goers. Instead of shutting the event down, Denham said the officers documented what happened and would later pursue citations against those who violated the law.

Newsweek reached out to the sheriff’s office for information on whether any citations have been issued against attendees, but didn’t receive a response before publication.

A flyer for the event, which was posted to Facebook, said it would be the “largest patriotic celebration in Oregon.” It advertised a family-friendly atmosphere, vendor booths, food, fireworks and more. But the announcement shared no details of the group coordinating the parade.

The flyer also said that the event was “an opportunity to meet many of Oregon’s finest patriot groups.”

Martha McReynolds Jr., a former member of the Creswell City Council, told the Register-Guard she believed the parade was just a way for far-right groups to recruit more people.

“They give this really nice facade and then if you scratch the surface at all, it becomes really clear,” McReynolds said. “Creswell does not want a far-right job fair and recruitment rally.”

Several local news outlets reported that many people in attendance were excited about the parade. The city also canceled its parade in 2020 amid the height of the coronavirus pandemic.

Another resident, Eli Rosenau, told the Register-Guard that the holiday is “not supposed to be about politics, it’s about appreciating “our nation, the freedom, what was the country founded to be, and do you like that and having various freedoms.”

Creswell officials did sponsor other July 4th festivities, according to the city’s Chamber of Commerce. A military jet flyover, fireworks and an open house at the Creswell Airport were part of the approved events thrown by the city. 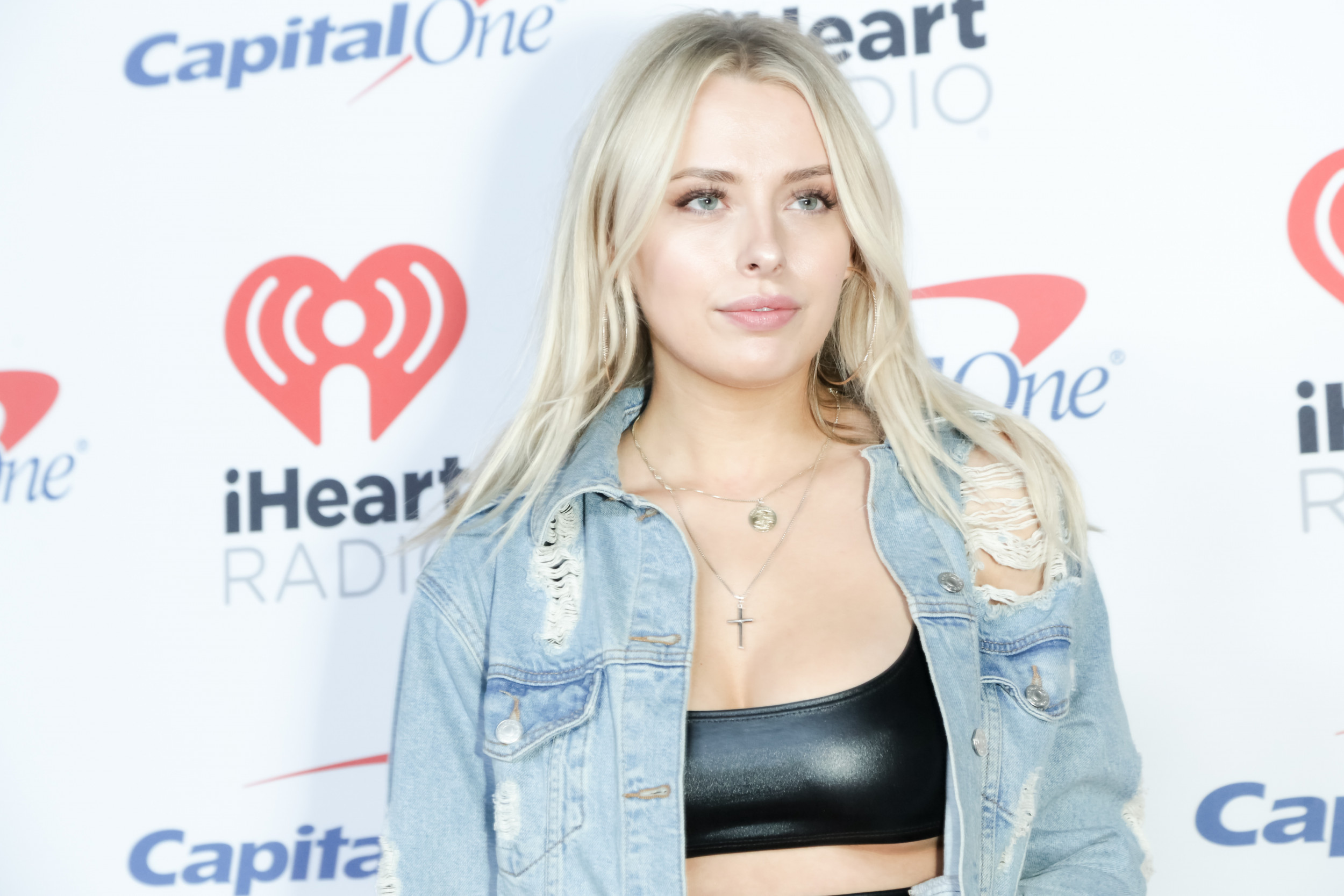 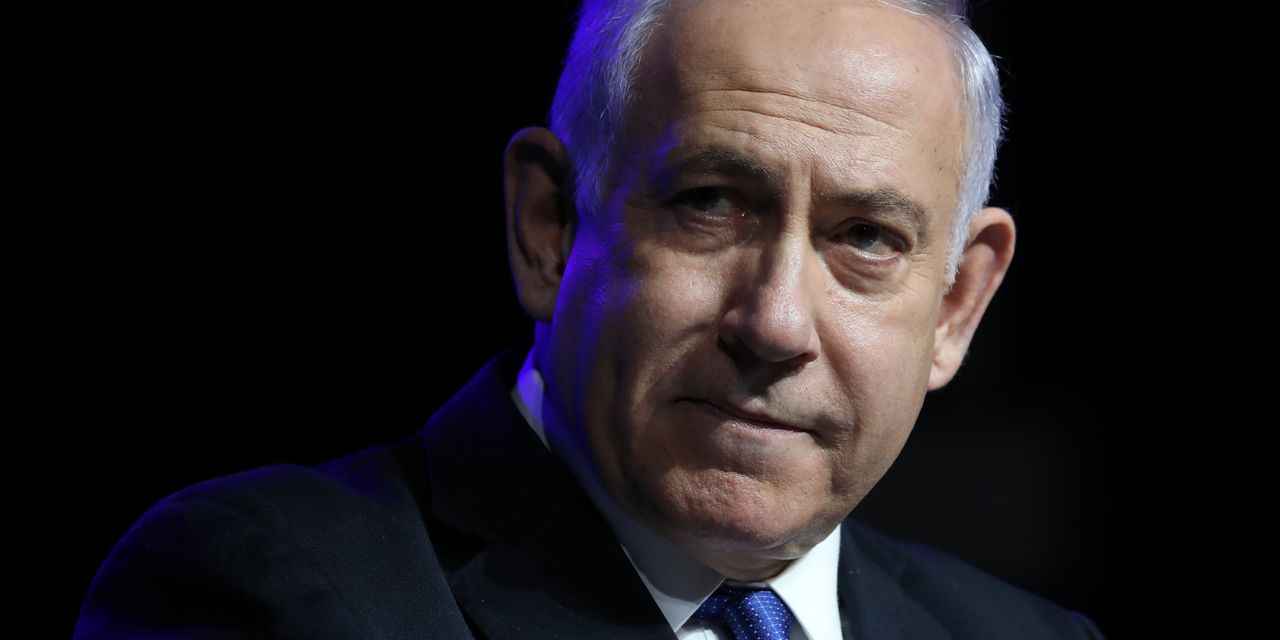 New Israeli Coalition Government Set to Be Sworn In Sunday