Rovio is working to revive a number of older Angry Birds titles after quietly pulling them from sale.

Last year, the Finnish studio chose to take a number of aging titles including Angry Birds Classic, Angry Birds Space, and Angry Birds Seasons out of circulation, removing them from mobile storefronts without much fanfare.

Although the company acknowledged the move at the time in a series of brief customer support updates, it has now decided to reverse course and bring some of those titles back from the dead.

“The old Angry Birds games are some of the most loved, downloaded and known games in the world. We know. We are so proud to have made them, and we are overwhelmingly happy that they’ve meant so much to you,” wrote the company in an open letter.

“But then, we took them out of circulation, and didn’t say anything and that let you down. Not cool. We promise, our heart was in the right place: we wanted to focus on building new, and even better games to serve our players in the best possible way going forward.”

Explaining its initial decision to scrap those games, Rovio added that it was becoming increasingly difficult to support its older titles because they relied on outdated technology, game engines, and design. In short, it claims they were simply victims of progress, but now the company has pledged to find some way of reviving them.

“Today’s mobile technology and games landscape has evolved to a place where supporting [those games] was untenable. And we can’t just leave them there and not update them, as games need to comply with all sorts of platform requirements. 10 years in game years is like 100 in human years — that’s how quickly the industry advances,” continued Rovio.

“What we want to say, though, is: We hear you. There’s a big outcry for getting back some of the older fan favorites. We also want to say: We are working on it. We will find a way to bring these classic experiences back to you.”

Rovio hasn’t indicated when (or indeed how) those games will be made available to players, and conceded the entire process “might take a while.” It also couldn’t confirm exactly which titles would be brought back, but said it would strive to ensure those it can rebuild are near-identical to the original versions.

“We will strive to bring back the experiences and content as they were many years ago, we’re nostalgic about some our original games too,” added the company. “We have to do some discovery on what is possible and for which games, but rest assured we will get some of these nostalgic favorites back online in the near future.”

You (Or Someone, At Least) Can Win $5,000 For Being Really Good At Microsoft Excel 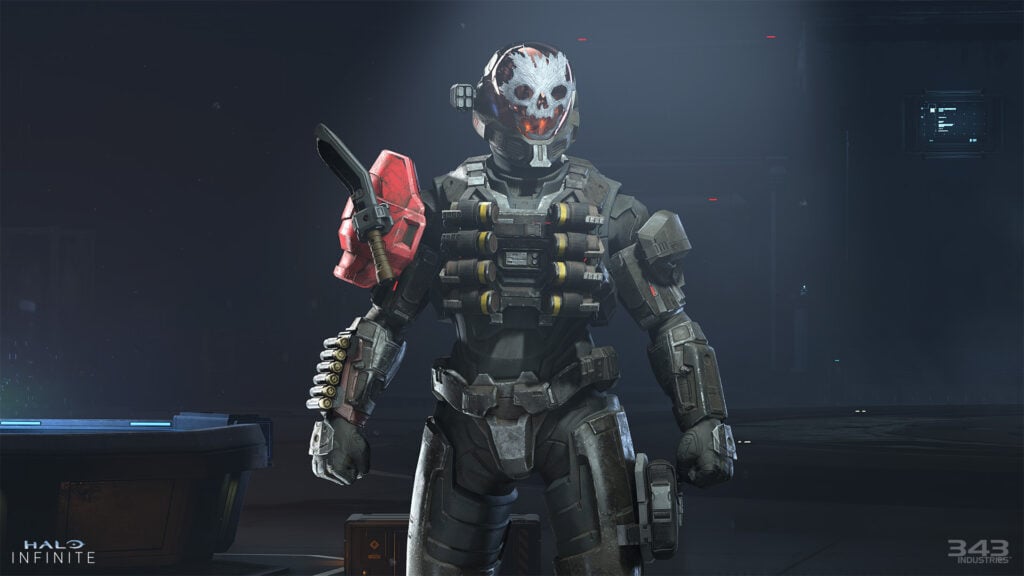