Listing the judges on a New York appellate court who issued the ruling, Giuliani ranted: “All five of them are Democrats – three of which were appointed by Andrew Cuomo.”

“This is just unbelievable to see how politicized all of this has become,” he continued. “I am infuriated by all of this…this is going after one of Trump’s closest allies…and any American that doesn’t believe that, they are just biased.”

The court, for its part, ruled that Giuliani’s actions threatened “the public interest and [warrant] interim suspension from the practice of law.”

“We conclude that there is uncontroverted evidence that respondent communicated demonstrably false and misleading statements to courts, lawmakers and the public at large in his capacity as lawyer for former President Donald J. Trump and the Trump campaign in connection with Trump’s failed effort at re-election in 2020,” it argued.

The judges specifically drew upon statements and actions Giuliani had made in backing various lawsuits alleging systemic election fraud in states like Arizona, Pennsylvania, Georgia, and Michigan. These suits, the court wrote, “inflamed tensions that bubbled over into the events of January 6, 2021 in this nation’s Capitol.”

“This event only emphasizes the larger point that the broad dissemination of false statements, casting doubt on the legitimacy of thousands of validly cast votes, is corrosive to the public’s trust in our most important democratic institutions,” it argued.

The former mayor now faces “permanent sanctions,” though he does have recourse to challenge the move. Giuliani’s lawyers, John Leventhal and Barry Kamins, wrote in a joint statement that they “are disappointed with the Appellate Division, First Department’s decision suspending Mayor Giuliani prior to being afforded a hearing on the issues that are alleged.”

“This is unprecedented as we believe that our client does not pose a present danger to the public interest,” they continued. “We believe that once the issues are fully explored at a hearing Mr. Giuliani will be reinstated as a valued member of the legal profession that he has served so well in his many capacities for so many years.”

The announcement is just the latest legal blow Giuliani has received this year as a result of spreading baseless allegations of election fraud.

The former mayor is also currently is facing two billion-dollar lawsuits from Smartmatic and Dominion Voting Systems – companies that provided ballot-counting services in the 2020 general election – for alleging earlier this year that the Dominion was in fact a “front” company for Smartmatic and that the latter was “designed to fix elections.” The two companies, however, have no affiliation with one another, and there is no evidence that either tampered with ballots or changed vote counts.

Additionally, Giuliani faces a criminal investigation by the Southern District of New York into his 2019 communications with various Ukrainian leaders, whom he reportedly pressured to open an inquiry into the financial activities of Hunter Biden, President Joe Biden’s son, as a way to smear the Biden campaign. Back in April, federal authorities raided the former mayor’s home in search of evidence related to his communications with Ukraine – a move which Giuliani called “legal thuggery. 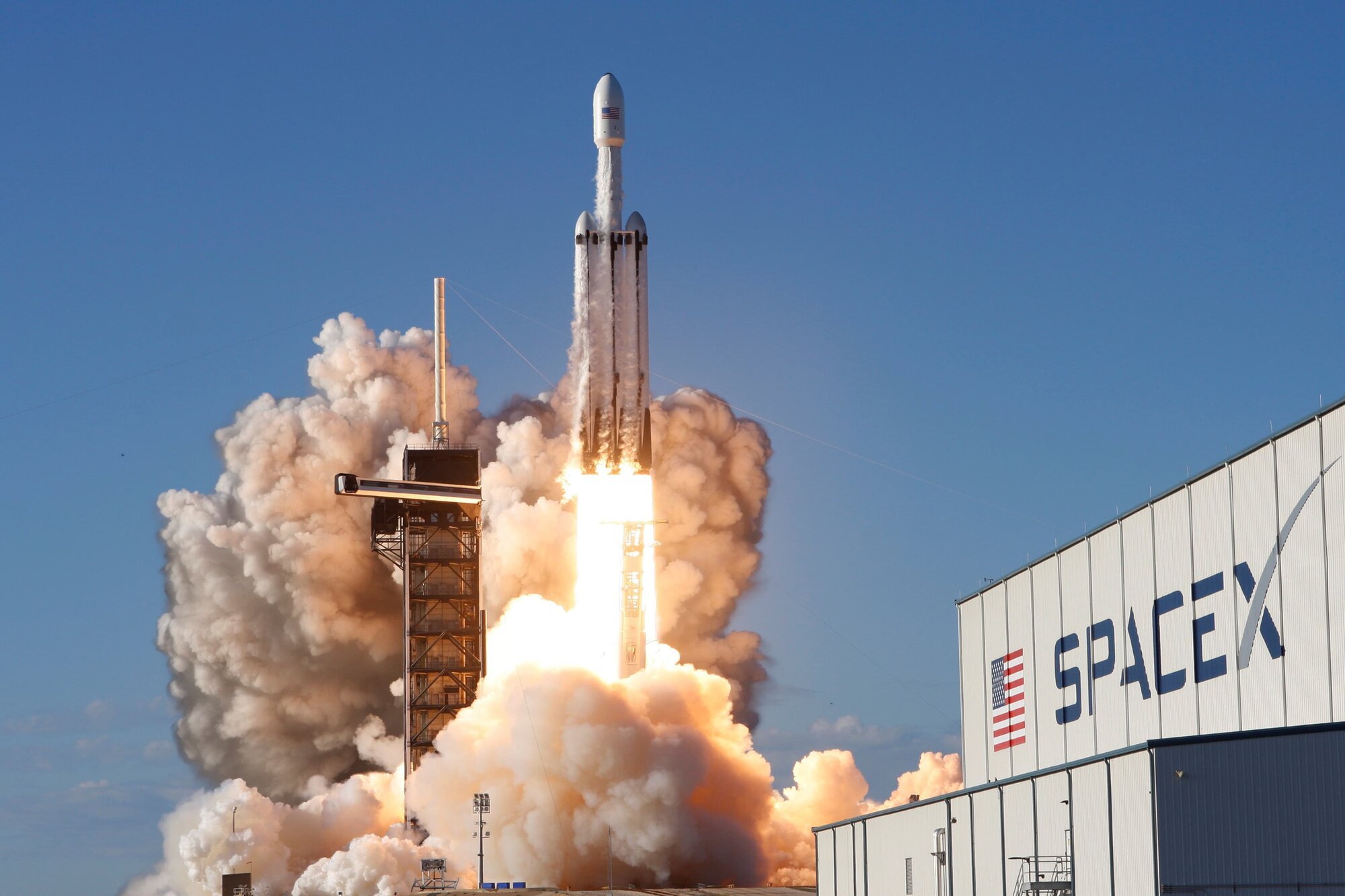 Is SpaceX trying to catch up to Blue Origin? See their Falcon 9 launch plans – Film Daily 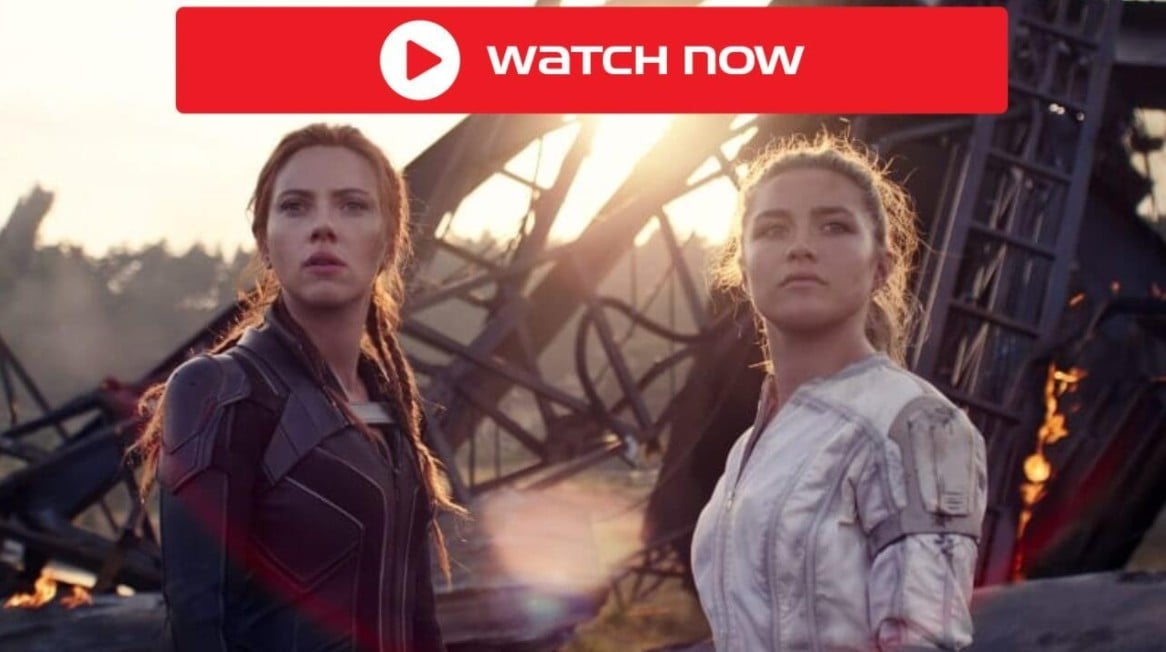 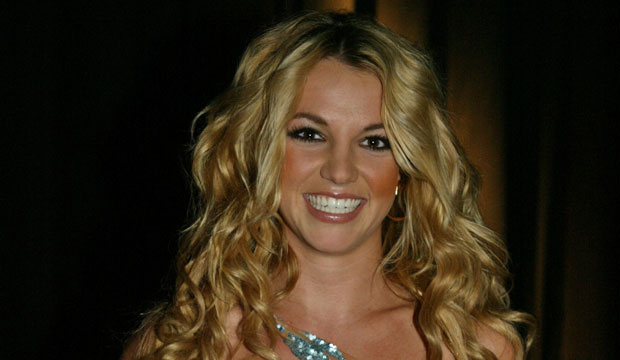 Britney Spears songs, ranked: 30 greatest hits from the pop icon who deserves to be free