LONDON — No. 2-seeded Aryna Sabalenka is into the second week at Wimbledon and on the verge of a career breakthrough.

The hard-hitting Belarusian beat qualifier Maria Camila Osorio Serrano 6-0, 6-3 on Friday to reach the fourth round, and she might be overdue for a deep run in a Grand Slam. Sabalenka is the only woman among the top 20 seeds who has yet to reach a major quarterfinal.

The time seems right for that to change: Sabalenka leads the tour with 32 match wins this year, her seeding is a career high in a major, and she’s navigating a draw already without eight of the highest-ranked women.

Among those still in contention is No. 7-seeded Iga Swiatek, the 2020 French Open champion, who breezed into the fourth round by beating Irina-Camelia Begu 6-1, 6-0. Swiątek had one career victory on grass entering the tournament.

In men’s play, No. 25 Karen Khachanov won 6-3, 6-4, 6-4 against American Frances Tiafoe, who upset No. 3 Stefanos Tsitsipas in straight sets in the first round. 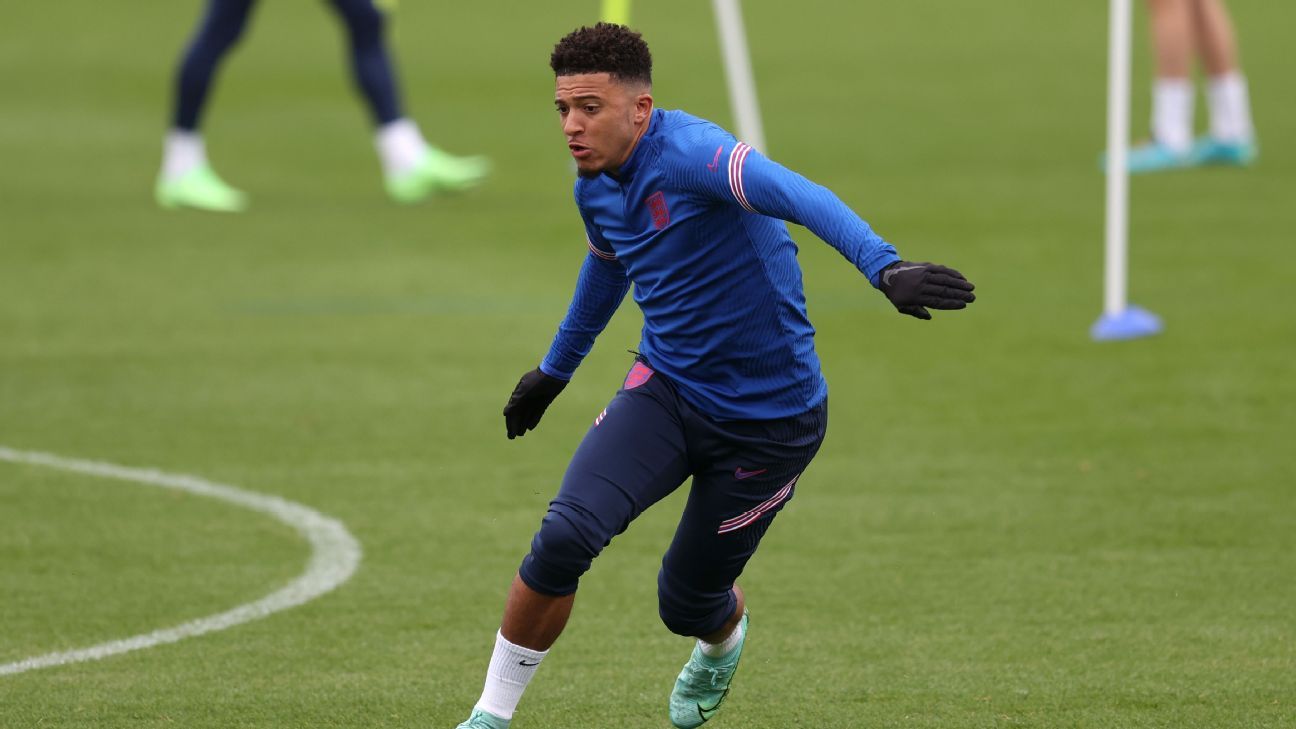 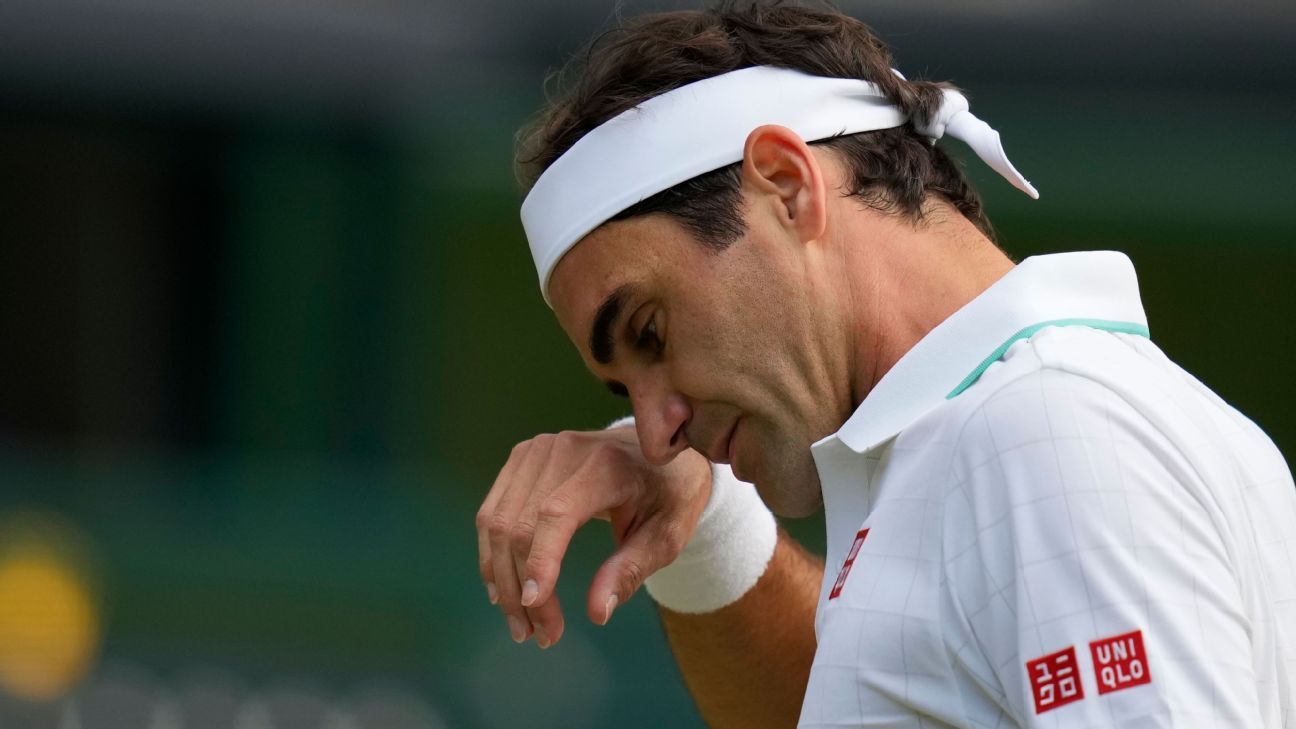 Roger that: Was Federer’s straight-sets loss his Wimbledon farewell?