Just one month after its inaugural season finale, “The Morning Show” swiftly proved its worth by scoring three 2020 Screen Actors Guild Award nominations for cast members Jennifer Aniston, Steve Carell and Billy Crudup. Aniston went on to win the drama actress race, but the men’s head-to-head battle ended in a draw when they both fell to Peter Dinklage (“Game of Thrones”). Now, Aniston is in the running for a second solo trophy, and Crudup has been given another shot at his first. Since he is a category veteran and Carell and Dinklage are out of the picture, he could be on a secure path to victory this time.

In the drama actor race, Crudup faces Lee Jung-jae (“Squid Game”) and “Succession” trio Brian Cox, Kieran Culkin and Jeremy Strong, all of whom are category first-timers. Culkin and Lee are total SAG Award newcomers, while Cox previously garnered two TV bids for his individual work on the limited series “Nuremberg” (2001) and as a cast member of “Deadwood” (2007). Strong won last year’s film ensemble prize for “The Trial of the Chicago 7.” He and his “The Big Short” costars had lost the same award to Crudup and his “Spotlight” team five years earlier.

The second season of “The Morning Show” reveals how the lives of those who work for the fictional UBA network changed following major sexual misconduct revelations in the first season finale. Crudup’s Cory Ellison, who is now one of 27 male TV characters to inspire multiple solo SAG Award bids, loses his CEO position but soon regains it thanks to morning news anchor Bradley Jackson (Reese Witherspoon). As the season progresses, he wrestles with his romantic feelings toward her while also concerning himself with rehiring her former co-host, Alex Levy (Aniston).

Crudup first caught the attention of his actors guild peers in 2001 as part of the cast of “Almost Famous.” The actors from “Traffic” emerged victorious in that film ensemble contest. This year, he and all of his individual competitors are also included in the drama cast lineup, the remaining two slots of which are filled by the actors from “The Handmaid’s Tale” and “Yellowstone.” Aside from Crudup, the 22-person “Morning Show” group includes four past SAG champions, one of whom is Aniston. Her 2020 triumph for this show was preceded by a collective victory alongside her “Friends” cast mates in 1996.

Paul McCartney To Play SoFi In May 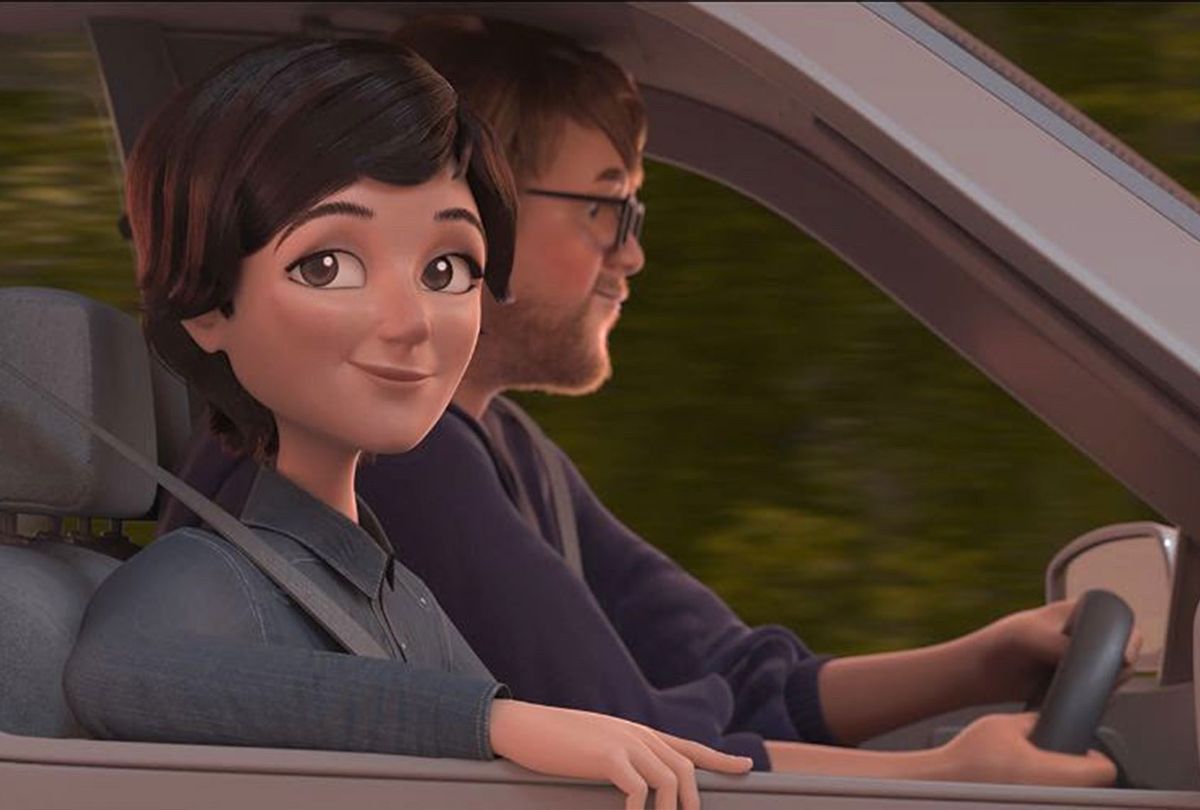 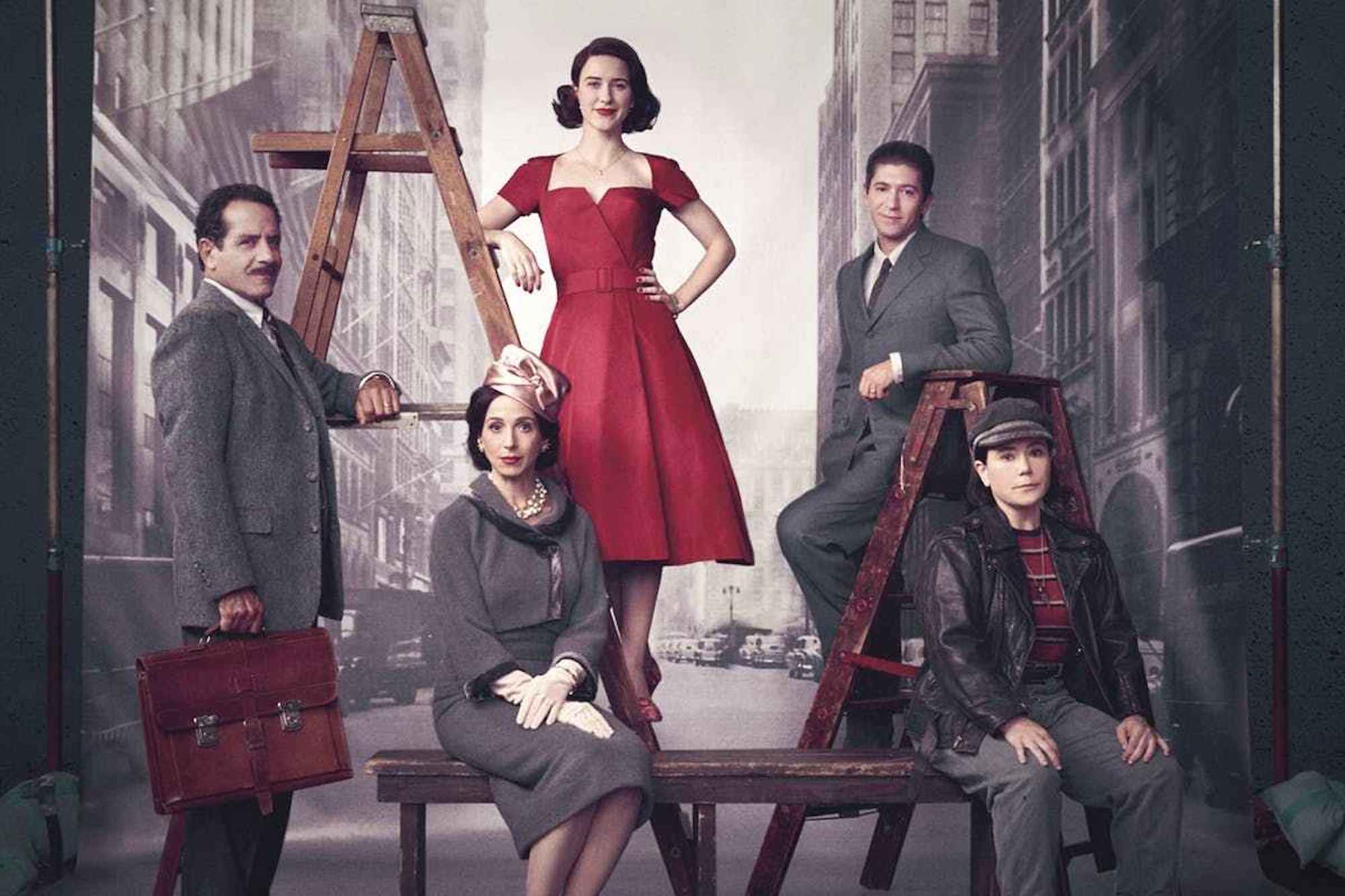 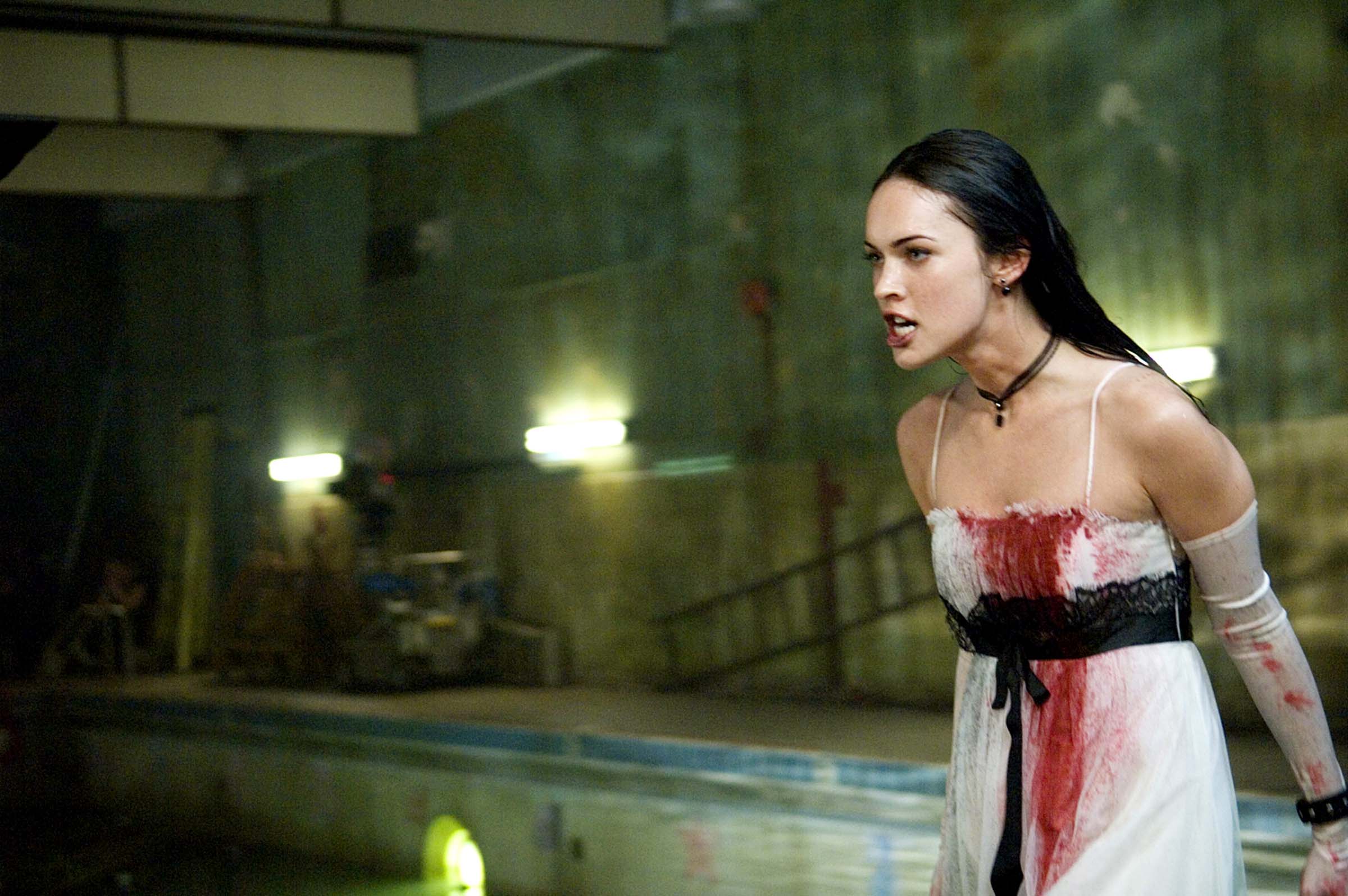 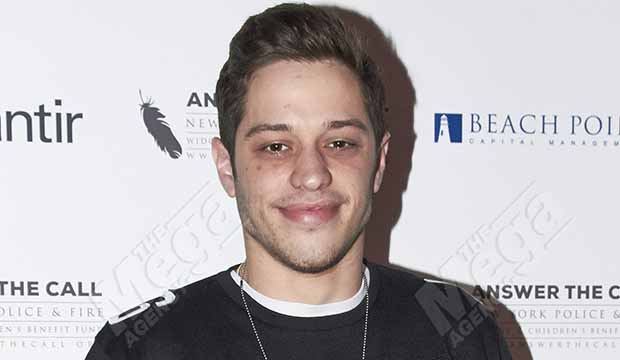