In 1997, Gillian Anderson bagged her second Screen Actors Guild award for “The X-Files” and thus became the first dual winner across the three solo female TV categories. She has since been followed by six more double drama actress champs, including Claire Foy (“The Crown,” 2016 and 2017) and Sandra Oh (“Grey’s Anatomy,” 2006 and “Killing Eve,” 2019) in the last four years alone. Now, 2020 victor Jennifer Aniston is looking to become the eighth entrant on the list by prevailing once again for “The Morning Show.”

In this year’s drama actress contest, Aniston faces her costar, Reese Witherspoon, as well as Jung Ho-yeon (“Squid Game”), Elisabeth Moss (“The Handmaid’s Tale”) and Sarah Snook (“Succession”). Moss is the only category veteran besides Aniston, having previously been recognized here three times for this series and twice for “Mad Men.” She won cast awards for the latter show in 2009 and 2010. Witherspoon has two TV bids to her name for “Big Little Lies” (2018, 2020) as well as a Best Film Actress victory for “Walk the Line” (2006).

Aniston stars on the second season of “The Morning Show” as Alex Levy, who is initially shown to have made peace with the conclusion of her TV career following an on-air workplace sexual harassment exposé. As she attempts to adjust to her quiet new life, however, she is goaded into returning to her morning show host position by UBA network CEO Cory Ellison (Billy Crudup). The ensuing transition back is not an easy one for her or anyone else, as she is faced with patching up her relationships with both of her former co-hosts, Mitch Kessler (Steve Carell) and Bradley Jackson (Witherspoon).

For the second year in a row, all five drama actress nominees are also included in the corresponding ensemble lineup, the final slot of which is filled by the “Yellowstone” performers. The 22-person cast of “The Morning Show” features three more past SAG Award winners, the most successful of whom is eight-time champ Julianna Margulies. She earned two drama actress wins each for “ER” (1998, 1999) and “The Good Wife” (2010, 2011) as well as four consecutive ensemble awards for the former show (1996-1999). Current solo nominee Crudup prevailed as part of the cast of the film “Spotlight” in 2016, while Carell has conquered the film and comedy ensemble categories with respective wins for “Little Miss Sunshine” (2007) and “The Office” (2007, 2008). 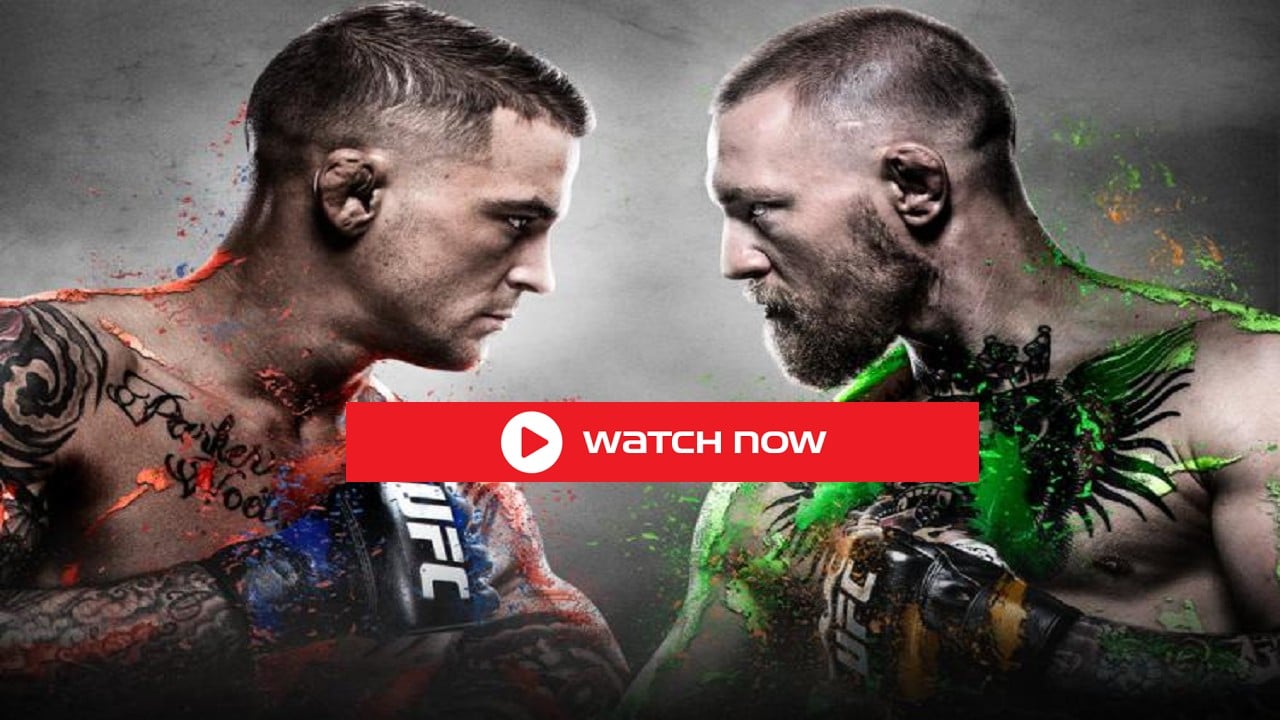 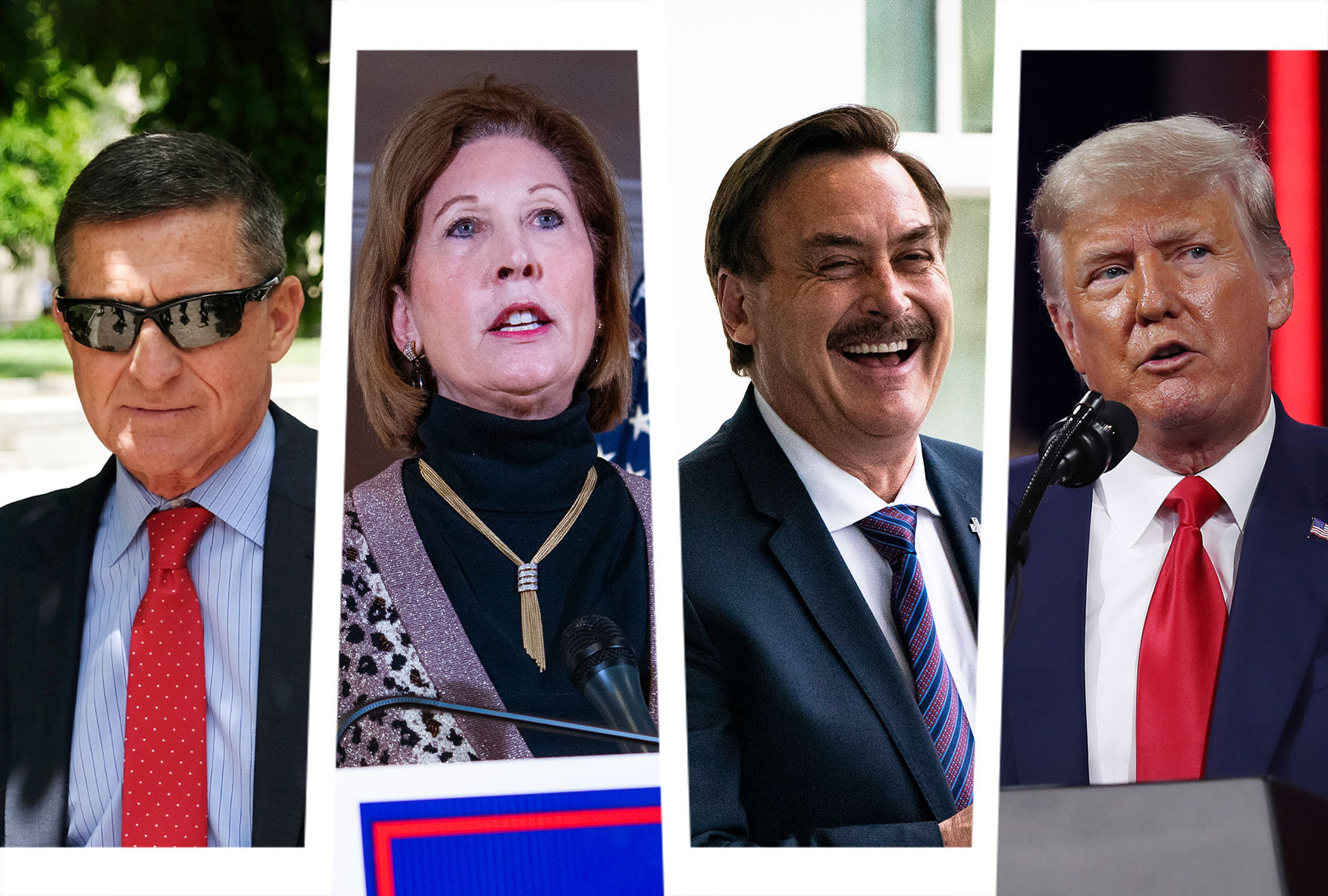 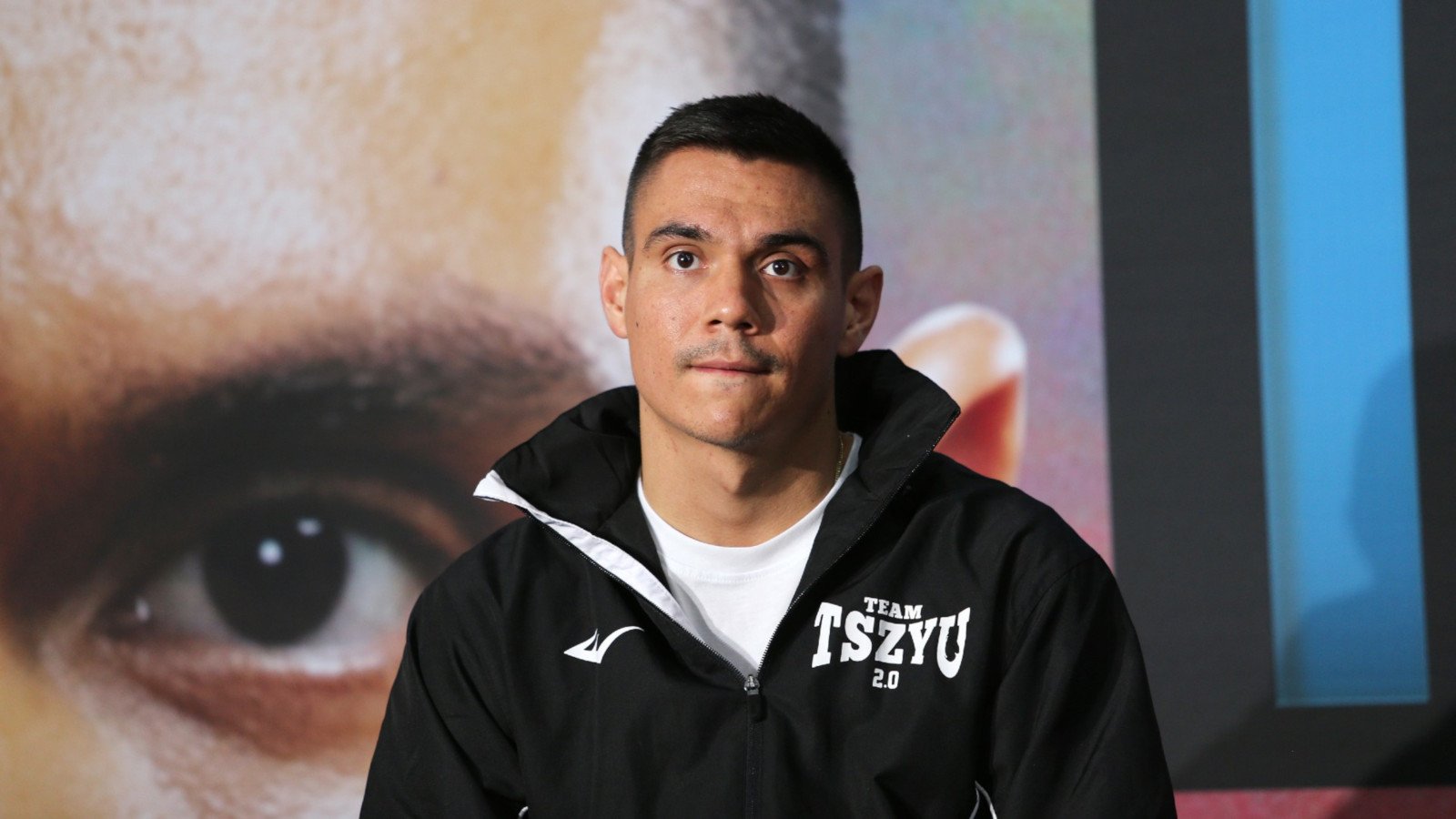 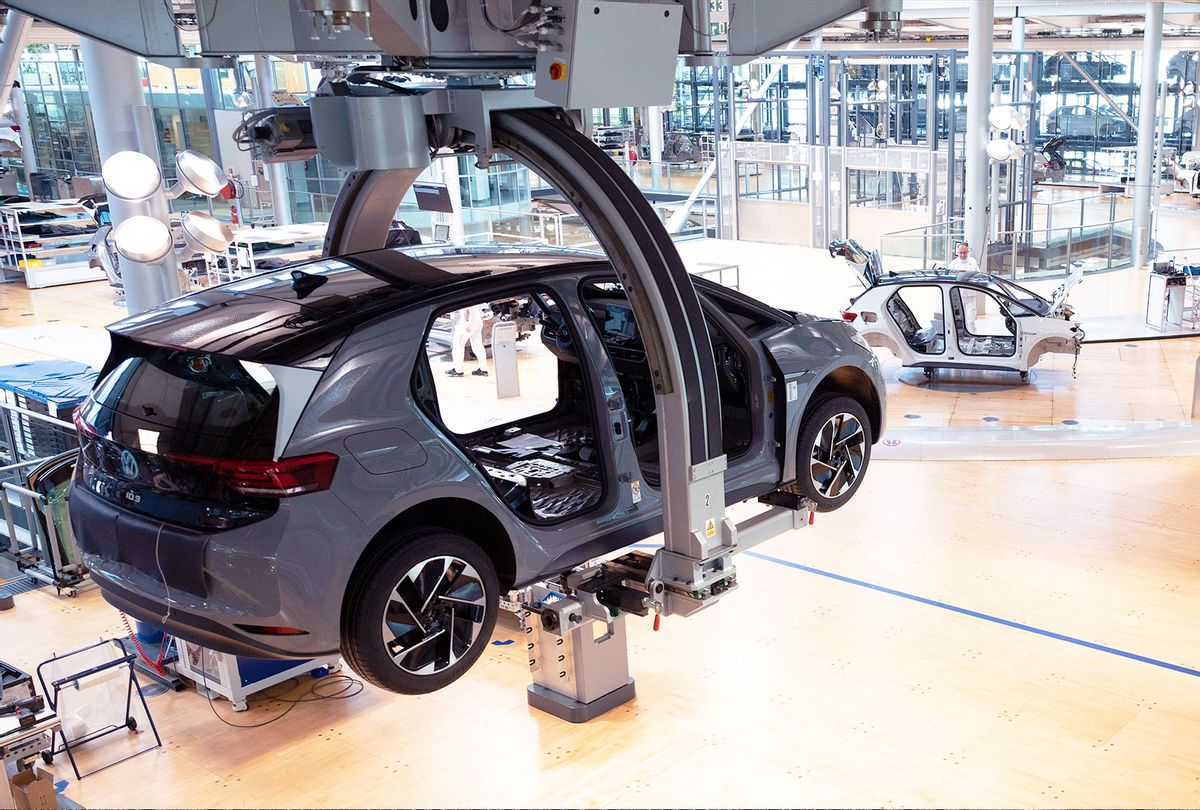 The U.S. wants to make EV batteries without these foreign metals. Should it?