Several Salvation Army’s donors have announced that they will direct their donations elsewhere following a new initiative launched by the charitable organisation, as reported by Newsweek.

The charity, which was originally set up in London in 1865, consists of over 1.7 million soldiers, officers and volunteers known as Salvationists.

The organisation has sparked unrest among some donors after publishing a new initiative and heated conversations on Twitter, with many users labelling the initiative as “woke“.

The Salvation Army has come forward with a new initiative which delves deep in the topic of racism and the Church, as per the charity’s recently-published ‘Let’s Talk About Racism’ document.

The 67-page guide has been provided through the International Social Justice Commission and is “designed to stimulate gracious discussion among Salvationists who choose to participate”.

As per the document, the initiative has sparked controversy as one of the lessons asks white donors to “lament, repent and apologize for biases or racist ideologies held and actions committed.”

“Many have come to believe that we live in a post-racial society, but racism is very real for our brothers and sisters who are refused jobs and housing, denied basic rights and brutalized and oppressed simply because of the color of their skin,” the guide explains.

“There is an urgent need for Christians to evaluate racist attitudes and practices in light of our faith, and to live faithfully in today’s world.”

Christian apologist and radio host Greg Koukl announced that he is withdrawing his donations to The Salvation Army and directing them to another organisation after coming across the charity’s new guide.

Koukl announced his decision in an ‘An Open Letter to The Salvation Army’ shared on Facebook and wrote:

“I spoke at length about this turn on my radio show this week, inviting my audience to read your material for themselves and make their own judgments.”

“I told them, though, that as for me, I was redirecting my giving elsewhere. I am not “cancelling” you, as many in the CRT movement would gladly do to me. Rather, I am carefully investing my resources in organizations that I fully trust will serve Christ in truth and only in truth, and I no longer trust The Salvation Army to do that.”

A number of people have had mixed reactions to The Salvation Army’s initiative, with some writing on Twitter that they have decided to support other charities this year.

Newsweek reports that they have talked to several donors who have also questioned the published guide, while others have decided to temporary pause their donations.

“Our beliefs have always been rooted in scripture, and they still are. That includes our complete rejection of racism, which is in stark contrast to the biblical principle that we’re all created in the image of God. We believe that, as God loves us all, so we should all love one another,” Cohen told the publication.

“But these voluntary discussion guides certainly are not required, and they never take the place of our Positional Statements,” Cohen continued. “For us, the Truth in scripture is always supreme.”

In other news, Who won the Mr Beast Squid Game video and how much did they win? 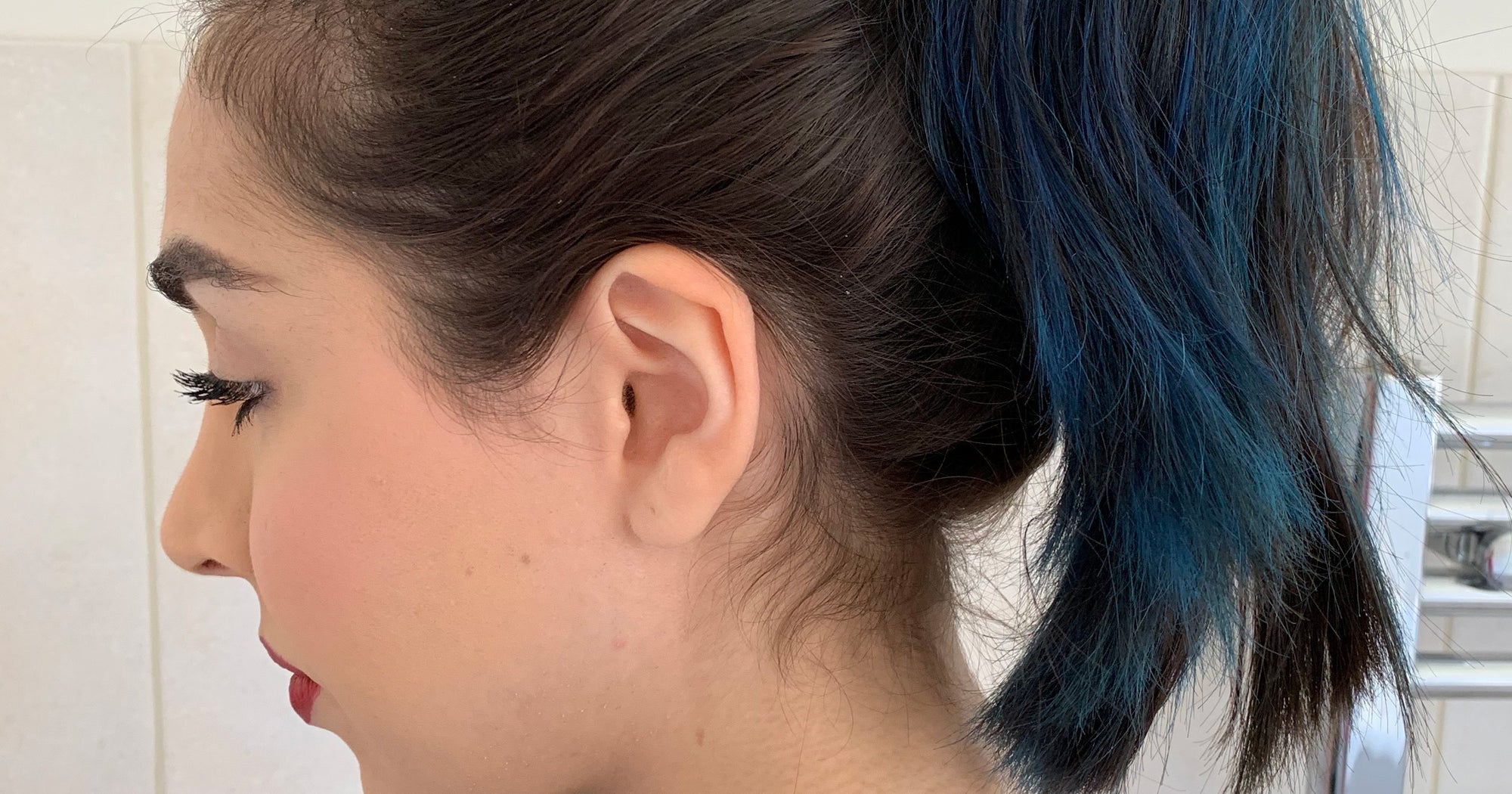 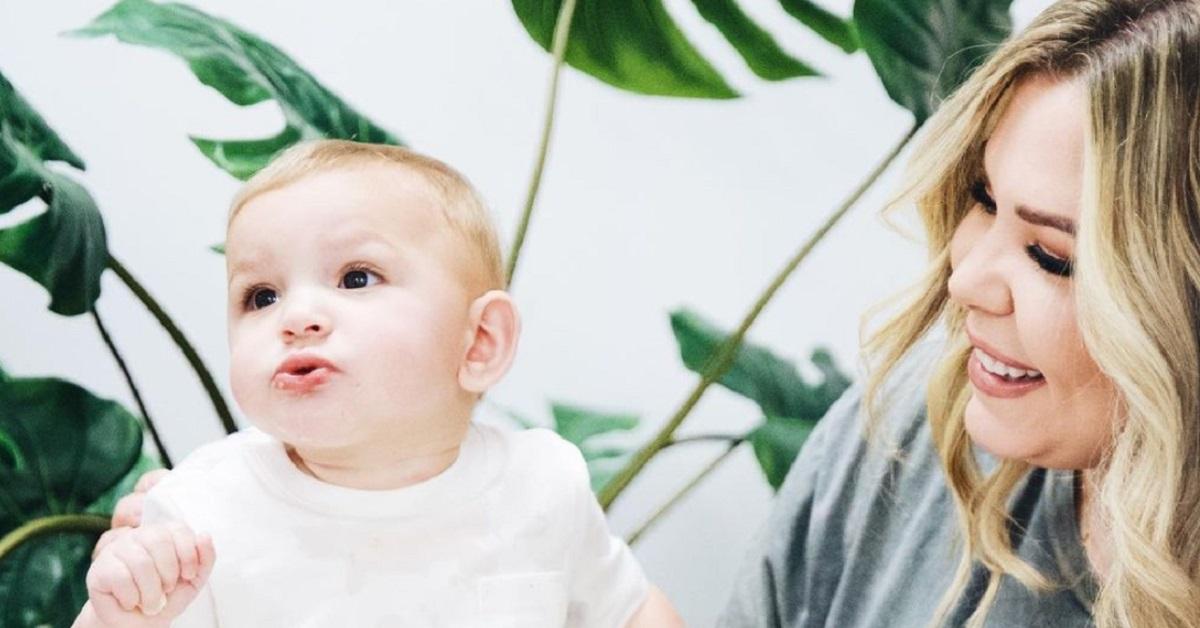 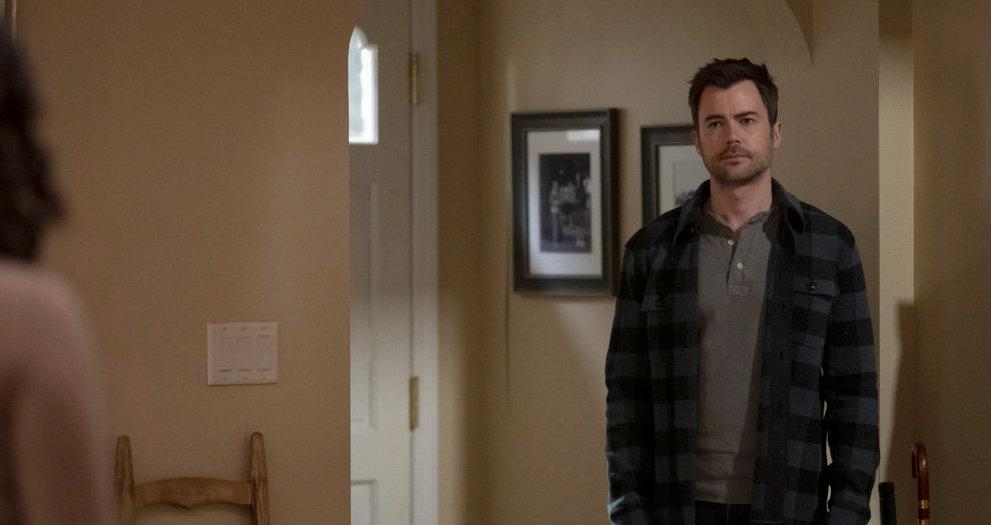 The Truth About Zeke’s Whereabouts on ‘Manifest’ Might Surprise You