It was the TV moment that left fans of Sex and the City perplexed.


Yes, we’re talking about And Just Like That Season 1 Episode 1, which found Mr. Big killed off following a heart attack.


The actress talked to Andy Cohen on Watch What Happens Live earlier this week.


“I always think of that particular moment, as there have been a few in the show in its previous title, that it’s suspended animation,” she said.


“It’s this moment where everything stops, and then whatever collapsing of time that happens does not stop her from taking care of somebody in a fashion that you would want and expect from your partner or husband or wife.”


Parker made sure to give Carrie credit for making it to the phone “at some point.”


“In my head, she struggled through this moment and tried to get him to be responsive,” she added.


“And then she, you know, came to her senses I’m gonna say after about two to three second.”


Parker also opened up about the lack of Samantha in the new series.


“Samantha is not gone. The actress that played the role is no longer playing that role, but people aren’t absent from your life when you don’t want them to be,” the actress shared.


“I thought that in typical [executive producer] Michael Patrick [King] fashion, he threaded it through with grace and dignity and respect, and love and affection for that character, and I thought it mimicked many friendships that challenge each other and struggle and want to remain connected in a way because it’s too painful,” she continued.


While a second season of the revival has not officially been ordered, HBO and HBO Max’s Casey Bloys told TV Line that Michael Patrick King and Parker would ultimately make the call to bring the show back.


“They need to make sure they want to keep going. I believe they will. They came to us with this idea of Big dying as a way to get into a story about women in their 50s.” 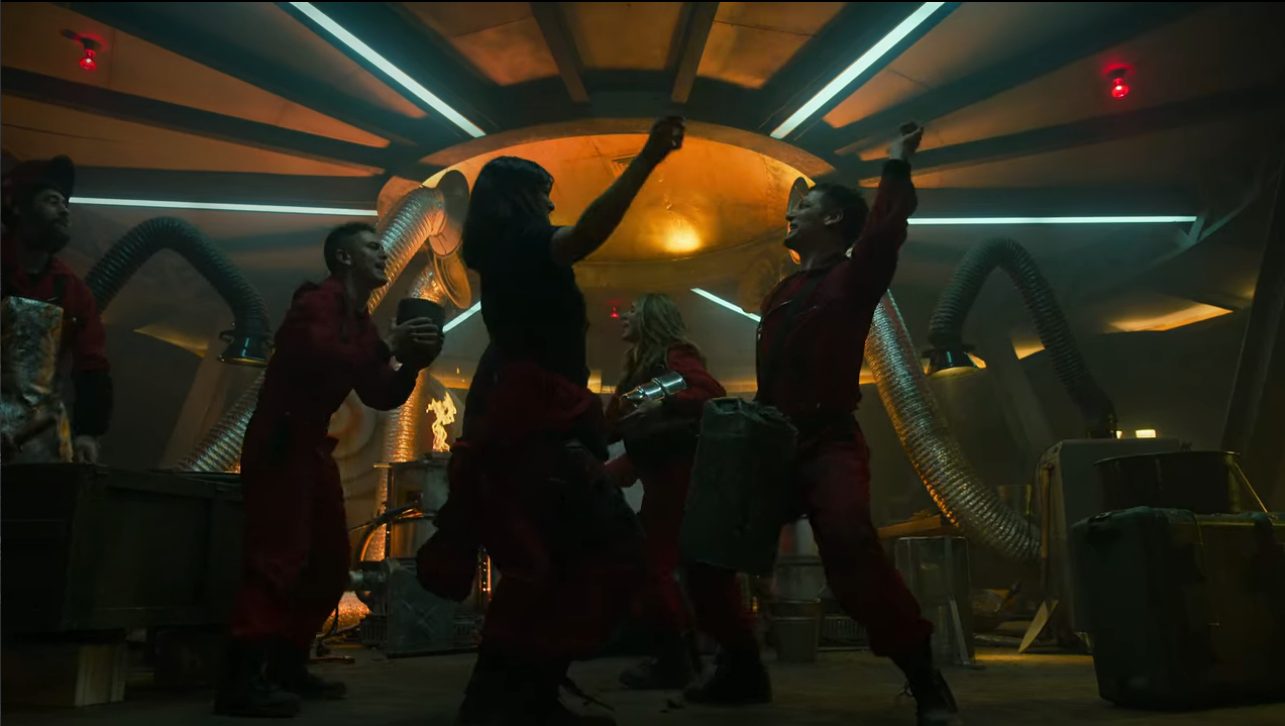 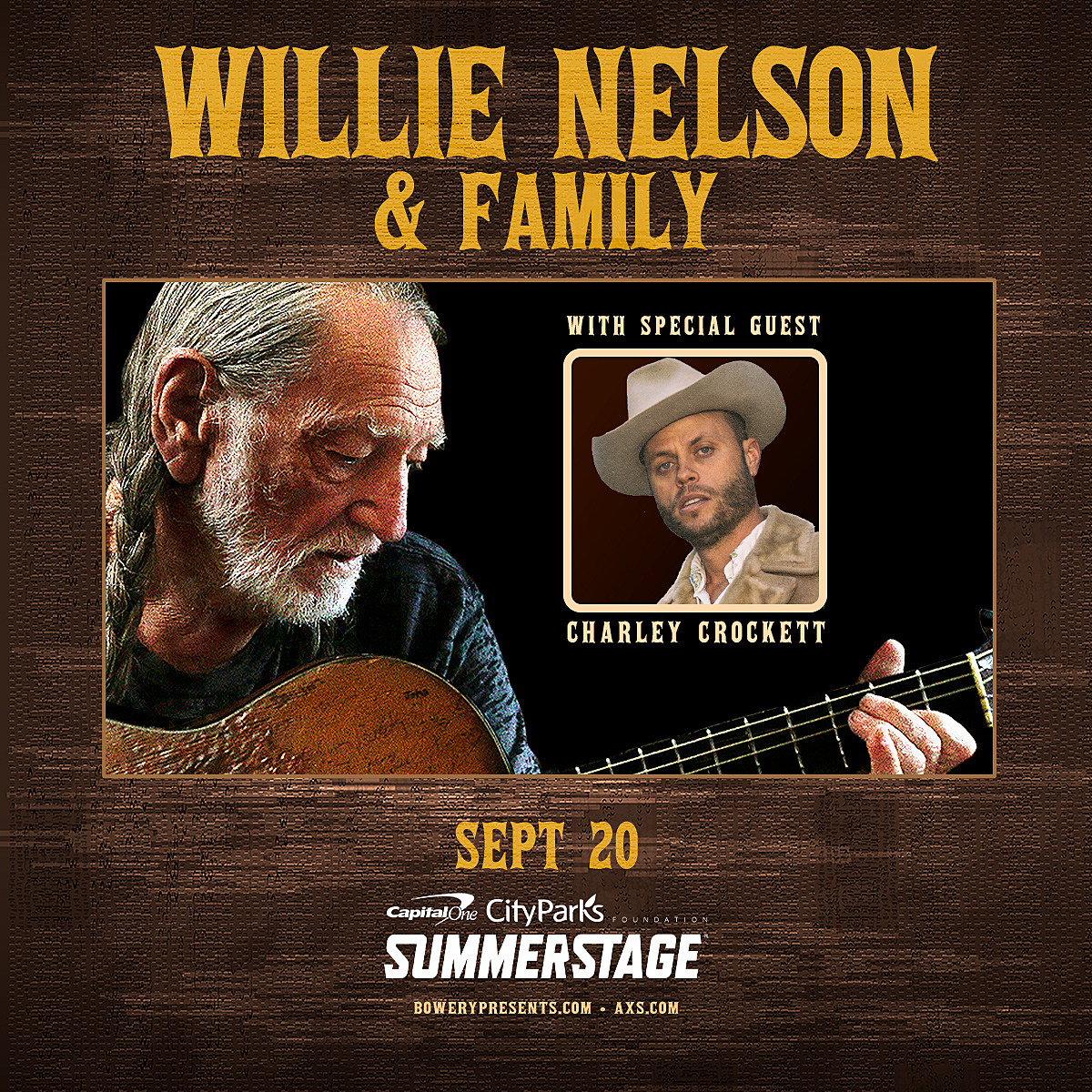