Bahrain-based Investcorp, the Middle East’s largest alternative investment manager, is finalising the infrastructure fund’s first close at about $250m, which could be announced as early as next week, the people added.

The PIF, which has become the most dominant force for economic development in Saudi Arabia under Crown Prince Mohammed bin Salman, will be an anchor investor alongside a large Asian institution.

The Aberdeen/Investcorp fund expects to invest in social infrastructure projects across the Gulf states, including healthcare, education, social housing, water and digitisation.

“The pipeline is amazing,” said one of the people. “There is a huge opportunity in social infrastructure, especially healthcare.”

The fund is betting that the new generation of Gulf leaders in countries such as Saudi Arabia and Oman will prioritise social development within their economic transformation plans.

The fund has attracted interest from Gulf financial institutions and family offices, which are both keen to deploy excess funds in the wake of the pandemic, the people said.

Investcorp, which started its life almost 40 years ago as a conduit for these wealthy Gulf families to invest newfound oil riches into western markets, is seeking to grow its assets under management from $35bn to $50bn over the next five years. The firm is in the process of delisting from the stock exchange in Manama.

The people added that Asian investors have also allocated money to the fund’s first close as they seek exposure to an oil-rich region that combines emerging markets exposure with minimal foreign exchange risk because of the Gulf economies’ currencies that are pegged to the US dollar.

Aberdeen, which manages $607bn of assets, and Investcorp have identified social infrastructure as key sectors expected to receive an increase in investment in the wake of regional economic development plans.

The pandemic, which has placed several regional healthcare systems under pressure, has refocused the attention of governments on to the importance of strengthening their hospital systems and their staffing.

Similarly, developing digital services across the region has become more important since businesses had to adapt to coronavirus restrictions. Development of education and social housing have also been priorities, but progress has been lacking.

PIF’s involvement in the fund is expected to facilitate access to the large Saudi market, where crown prince Mohammed bin Salman’s economic reform programme is seeking to accelerate home building, the privatisation of state assets, including healthcare facilities, and developing the private education system.

“Naturally, PIF will provide a meaningful way into the Saudi market,” the person said. 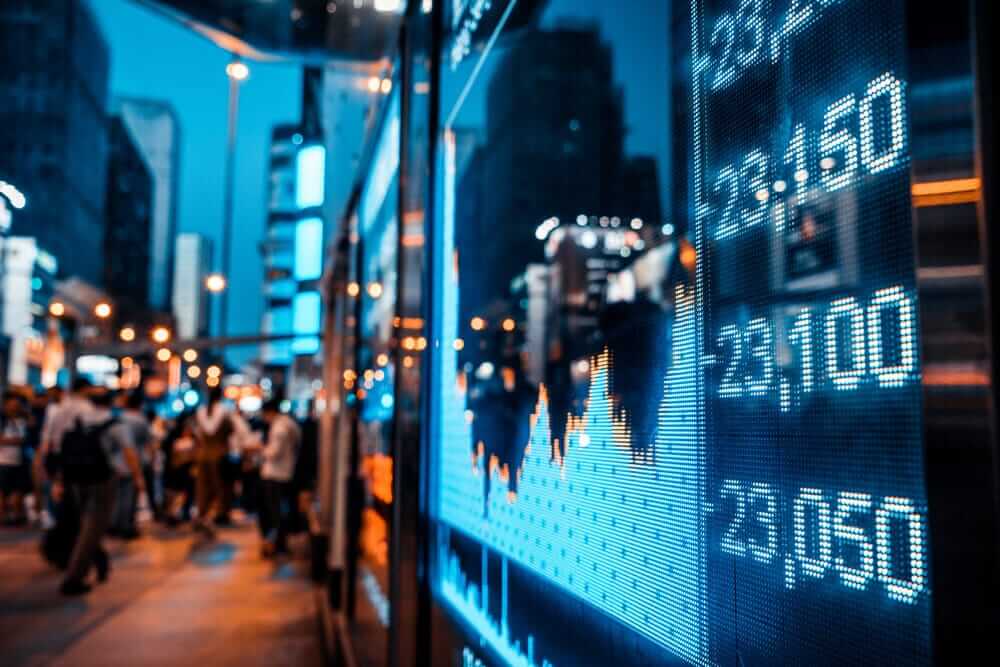 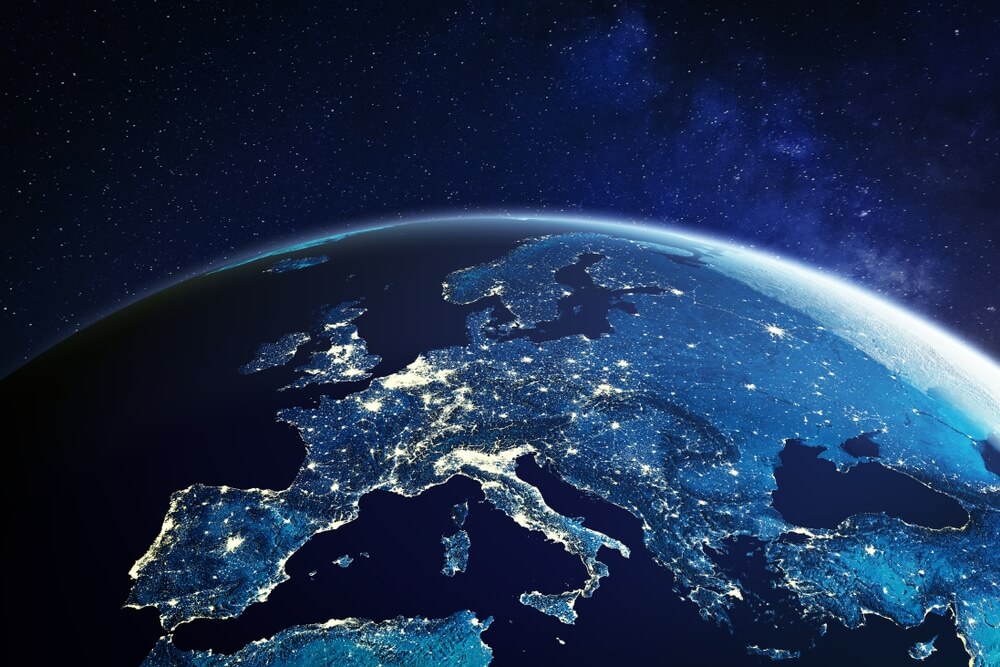 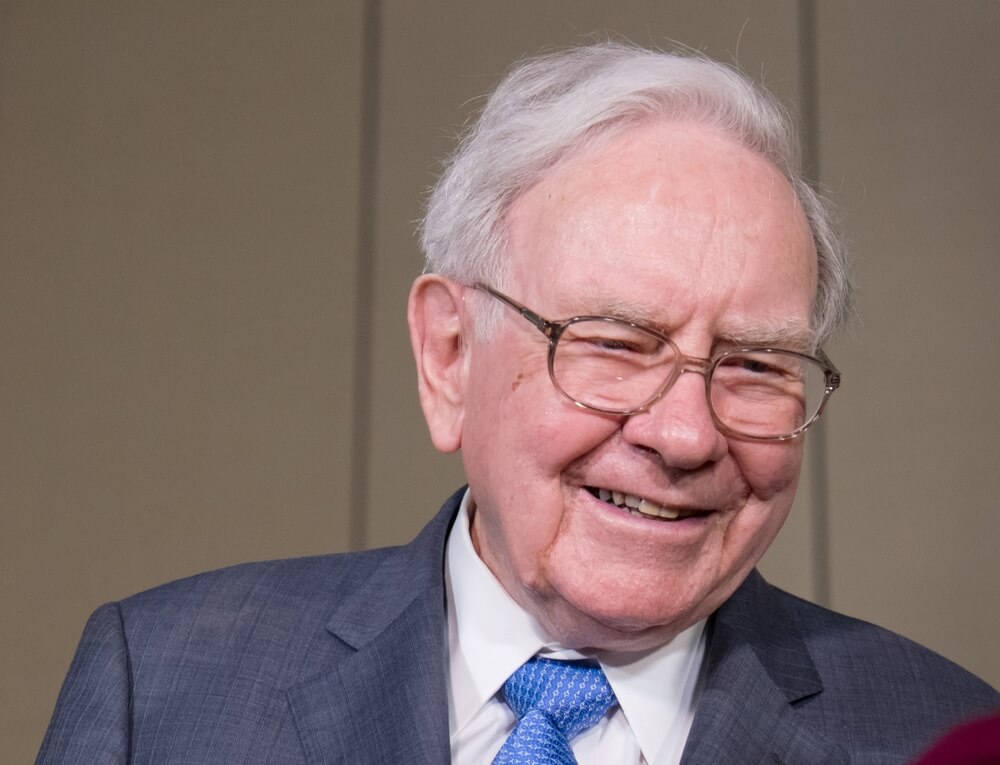