Players will get the chance to take on the role of new recruits Yuito Sumeragi or Kasane Randall, who join the Other Suppression Force to take down an extraterrestrial threat. Combat features a blend of traditional melee weapons with powerful psionic abilities, complete with sword, kunai, and telekinetic powers at their disposal.

“SCARLET NEXUS blends together a powerful futuristic aesthetic evoking classic manga and anime with a streamlined combat system that emphasizes strategic thinking and quick use of both weapons and abilities. An engaging story, wide cast of characters, and classic combat make for the perfect summer escape.”

Note that an anime series from SUNRISE Inc. will be released on July 1, 2021.

The game is now available for the PlayStation 4, PlayStation 5, Xbox One, Xbox Series X|S, and PC via Steam. You can read our review of the title here. Discover what the links of Nintendo and Camelot’s Mario Golf: Super Rush have in store with the launch trailer for the game

The relaxing, open-world puzzle design of A Monster’s Expedition 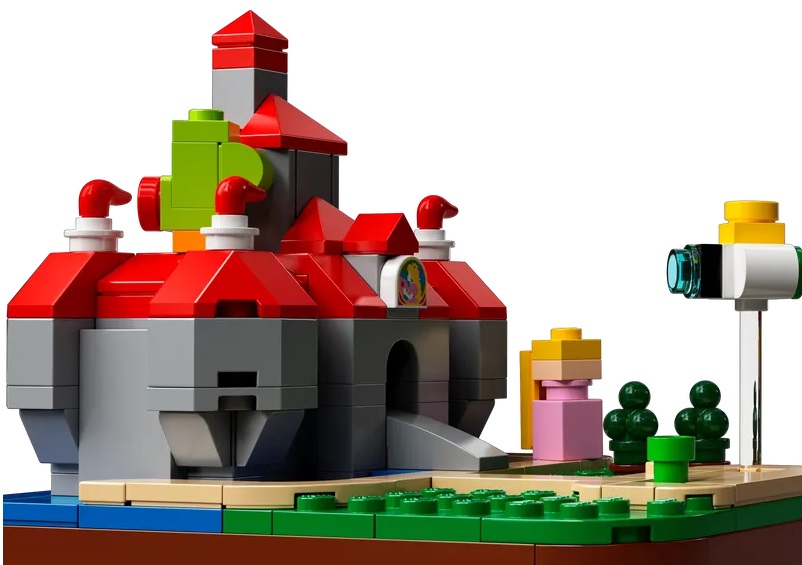 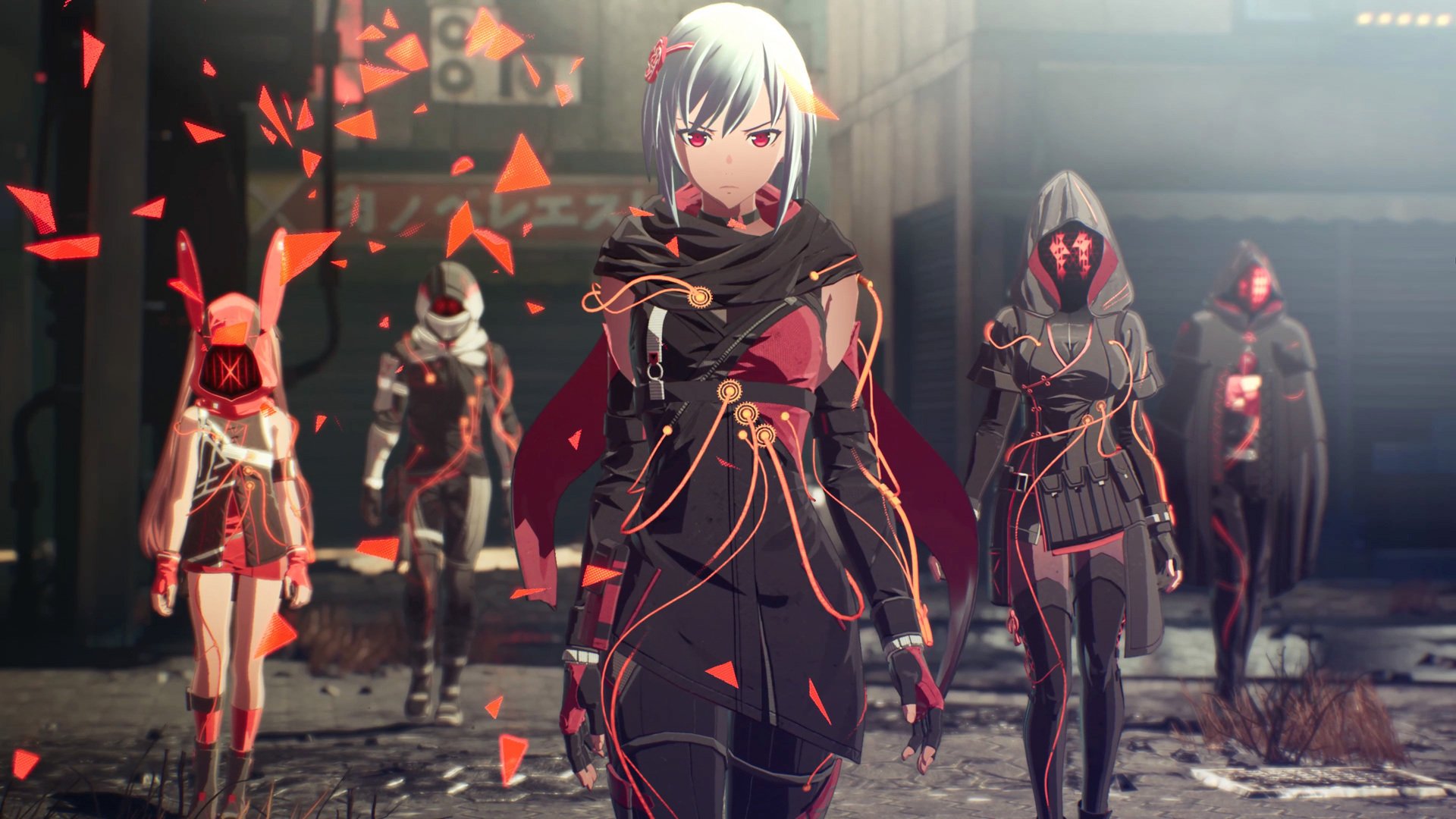 Scarlet Nexus interview: ‘I’d like to value the expressions Japanese developers have’ | VGC