At least three people were killed in a crash in Texas Friday evening when a pickup truck collided with a school bus.

The bus was carrying members of a high school band who were heading to a football game when it was hit by the truck, which was traveling in the wrong direction, the Associated Press reported, citing law enforcement officials.

The crash in Big Spring, Texas, killed at least three people, including the driver of the pickup truck and two adults onboard the bus, which belongs to Texas’ Andrews Independent School District, according to news station KMID

Following the crash, two students were critically injured and airlifted along with an adult to a hospital in Lubbock, Texas.

The bus carried 25 students at the time of the crash, and after the collision, the truck burst into flames, per the AP. The truck was a Ford F-350, according to KMID.

“Being a parent myself…this is one of those moments you never want to think of, you never want to get that phone call. And our hearts go out to the community,” Justin Baker, a spokesperson for the Texas Department of Public Safety said Friday, according to the station.

Texas Gov. Greg Abbott responded to the crash with a statement on Friday evening.

“Our hearts go out to those who were injured or lost their lives in the bus crash in Big Spring, and we grieve for the families of those taken too soon,” Abbott said.

“The Texas Department of Public Safety is working closely with local officials to investigate this accident, and the State of Texas is ready to provide any additional resources and support needed to Andrews ISD, Big Spring, and those affected by this tragedy. I thank the first responders who rushed to the scene to help those involved in the crash, and I ask Texans to join me and Cecilia in prayer for those involved in this horrific accident,” he added.

On Twitter Friday evening, Texas Senator Ted Cruz wrote: “Heidi and I are praying for the Andrews ISD community, especially for those involved in the horrendous school bus crash near Big Spring, Tx.”

“May they find comfort during these tragic times,” the senator added.

Newsweek has reached out to Texas Department of Public Safety for for details and updates about the crash but didn’t hear back before publication Saturday morning. Florist Allegedly Hid Camera In Flowers To Spy On Woman, Told Police He Wanted ‘To See Her Naked One Time’ 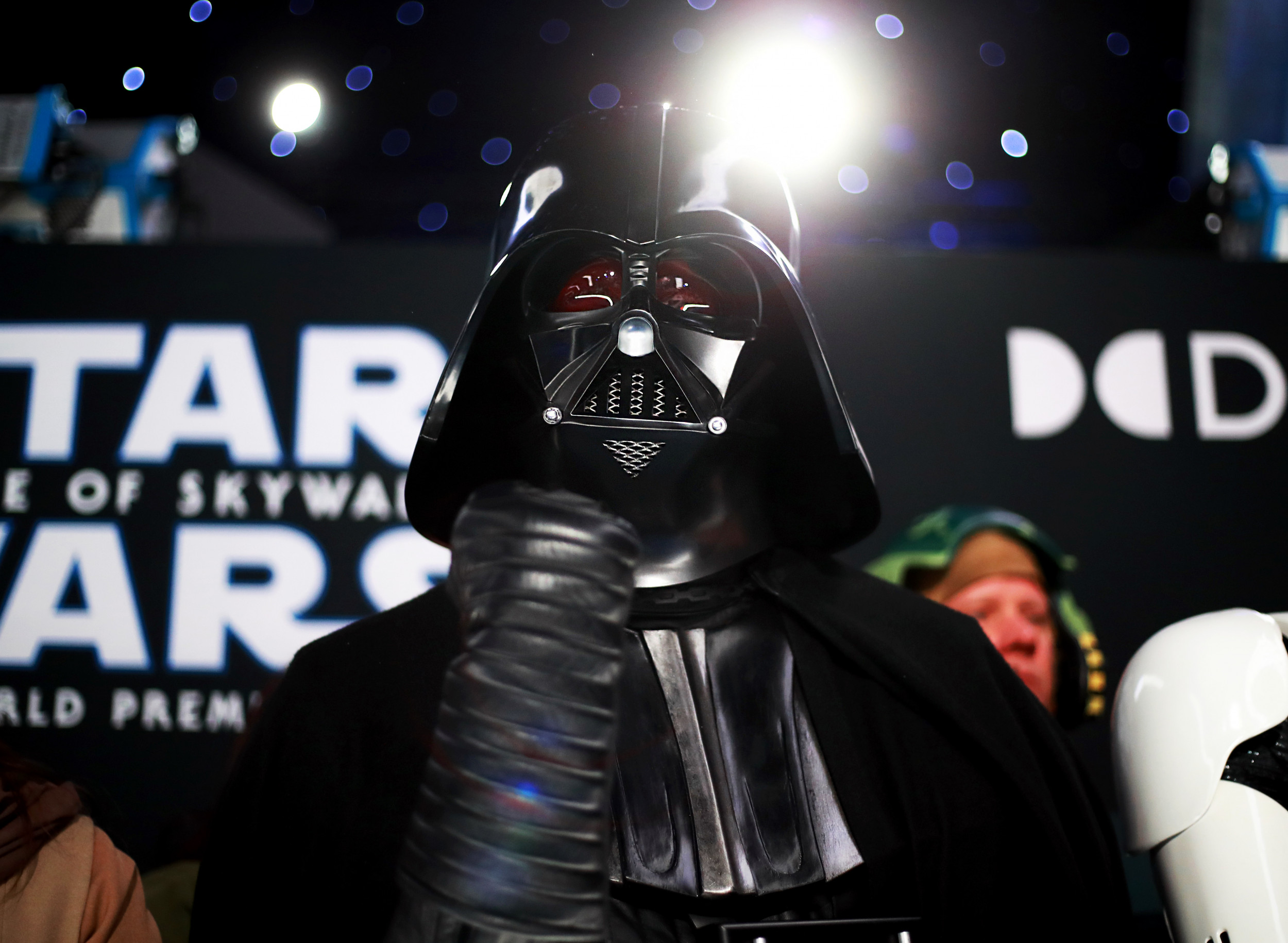