When the newest Sea of Thieves update arrives, fans are in for something special. On Sunday the game’s developer, Rare, announced at Microsoft’s E3 showcase that they’re partnering with Disney for a new, free expansion called “A Pirate’s Life”. You know what that means. Pirates of the Caribbean is officially coming to Sea of Thieves.

This is a dream come true for the developers behind the most popular pirate-themed game of all time, and they’ve said they imagine it’ll be a dream come true for all of their fans as well. If you’re a Sea of Thieves player, you won’t have to wait long for the chance to play alongside Jack Sparrow in the new update. “A Pirate’s Life” is set to arrive on June 22nd.

In just over a week it’ll be time to sail the seas along with all your favorite Pirates of the Caribbean characters. To tide you over during your wait, we’ve got all the details about the new update for you, right here.

After making the reveal, Mike Chapman, creative director for Rare, said that the team has been developing this update since 2019’s E3 conference. Pirates of the Caribbean was one of the inspirations behind Rare’s Sea of Thieves. Some of Chapman’s co-workers have described him as a walking Pirates encyclopedia. Chapman himself described making the deal with Disney as “one of the proper pinch-me moments”.

The developers had a goal for bringing in Disney’s franchise in a way that was true to the story of both Pirates of the Caribbean and Sea of Thieves. They found an easy way in through the game’s Ferry of the Damned, which was inspired by the Flying Dutchman from the Pirates movies. Players can expect to run into the Flying Dutchman’s captain, Davy Jones, while working their way through the new content.

Players can also expect to meet the one-and-only Jack Sparrow, who will eventually become a crew member on their ship. The team at Rare brought in one of Johnny Depp’s stunt doubles to advise on the physicality and speech patterns of the character in their game. They plan to incorporate the character through the video game’s “Sea of the Damned” area, which is where pirate dreams and nightmares come to life. 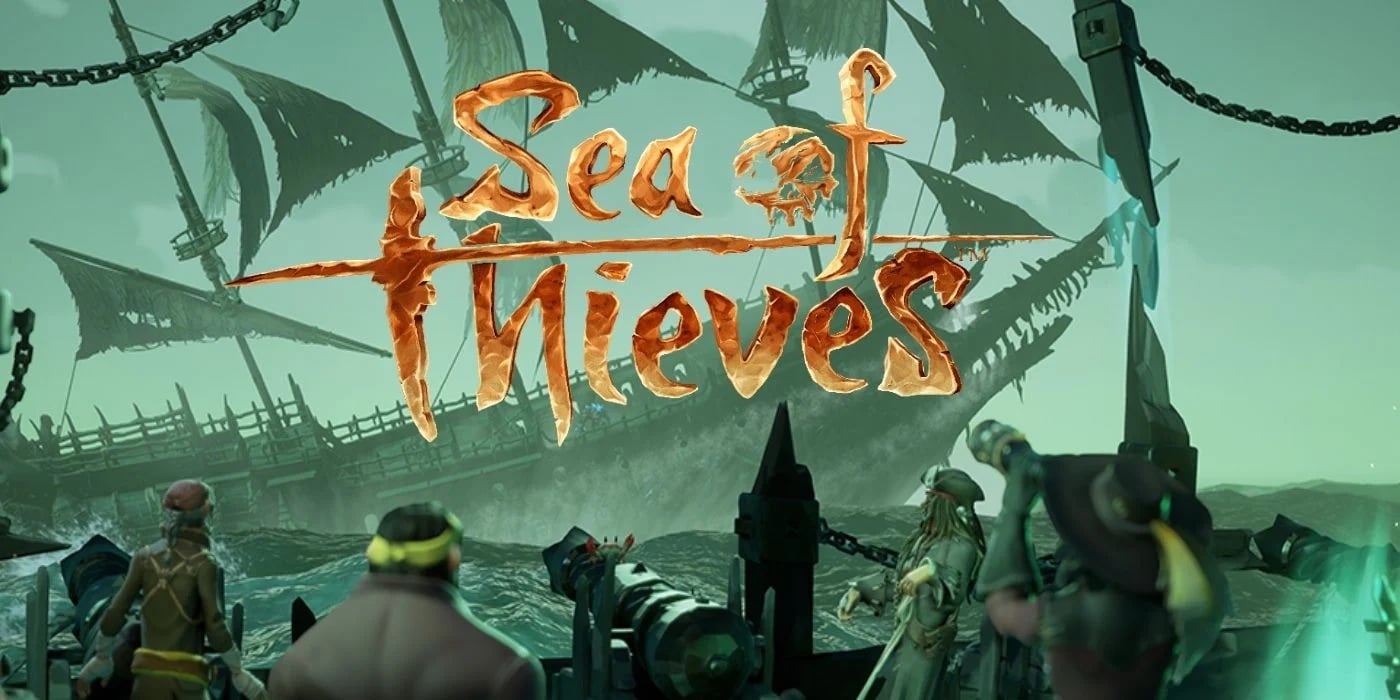 Yo-ho and a bottle of rum

The Sea of Thieves update won’t just be bringing in elements from the Pirates of the Caribbean movies. It will also incorporate some features of the classic Disney ride that inspired it all. Players will be able to explore new areas based on the theme park attraction, and they’ll be hearing audio directly pulled from the 1967 version of the Pirates ride, including the “Dead Men Tell No Tales” pirate chant.

Mike Chapman has said the process of bringing this dream of his to life has been emotional. He hopes that the passion he and the entire Sea of Thieves team has poured into the update will resonate with fans. He thinks there’s every reason to expect fans are just as excited as they are about what’s coming, saying, “If you did a Venn Diagram of fans of ‘Sea of Thieves’ and fans of ‘Pirates of the Caribbean,’ it would just be a circle.”

Fans are already expressing their excitement about the update online. For years, they’ve tweeted about the game using Jack Sparrow gifs and live-streamed play sessions in Pirates of the Caribbean cosplay. Rare made a savvy decision sitting on the announcement for as long as they did. The fact that the update is launching barely a week after the announcement is helping boost enthusiasm even further.

Will you be setting sail for “A Pirate’s Life” when it launches on June 22nd? Let us know in the comments!

Nick Cammilleri and Zackary Drucker (‘The Lady and the Dale’ directors): ‘There’s something for everybody in Liz’s story’ [EXCLUSIVE VIDEO INTERVIEW]

Why Is Enjoying Beauty So Hard When You're Non-Binary? 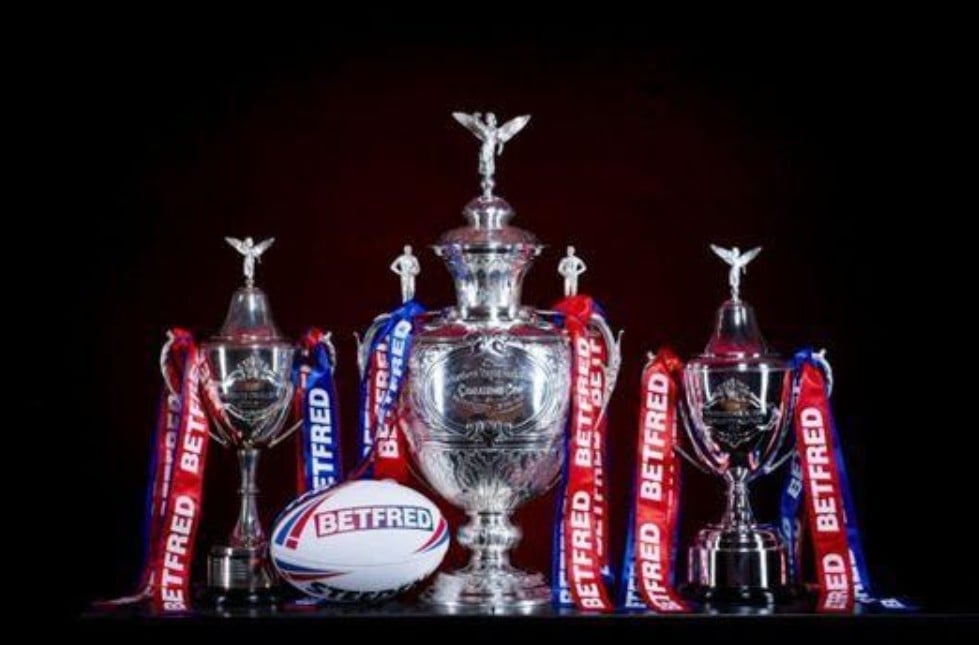 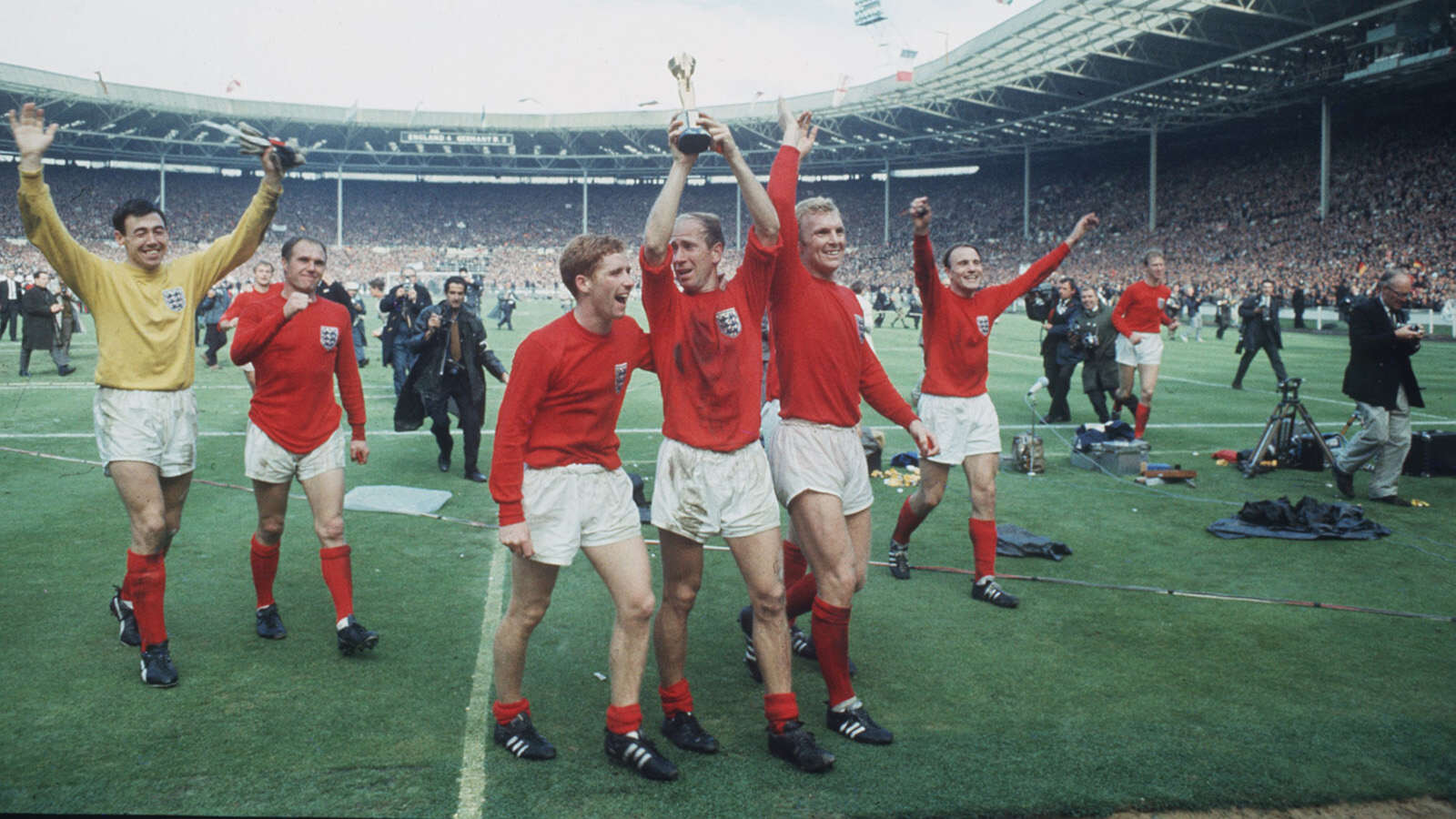 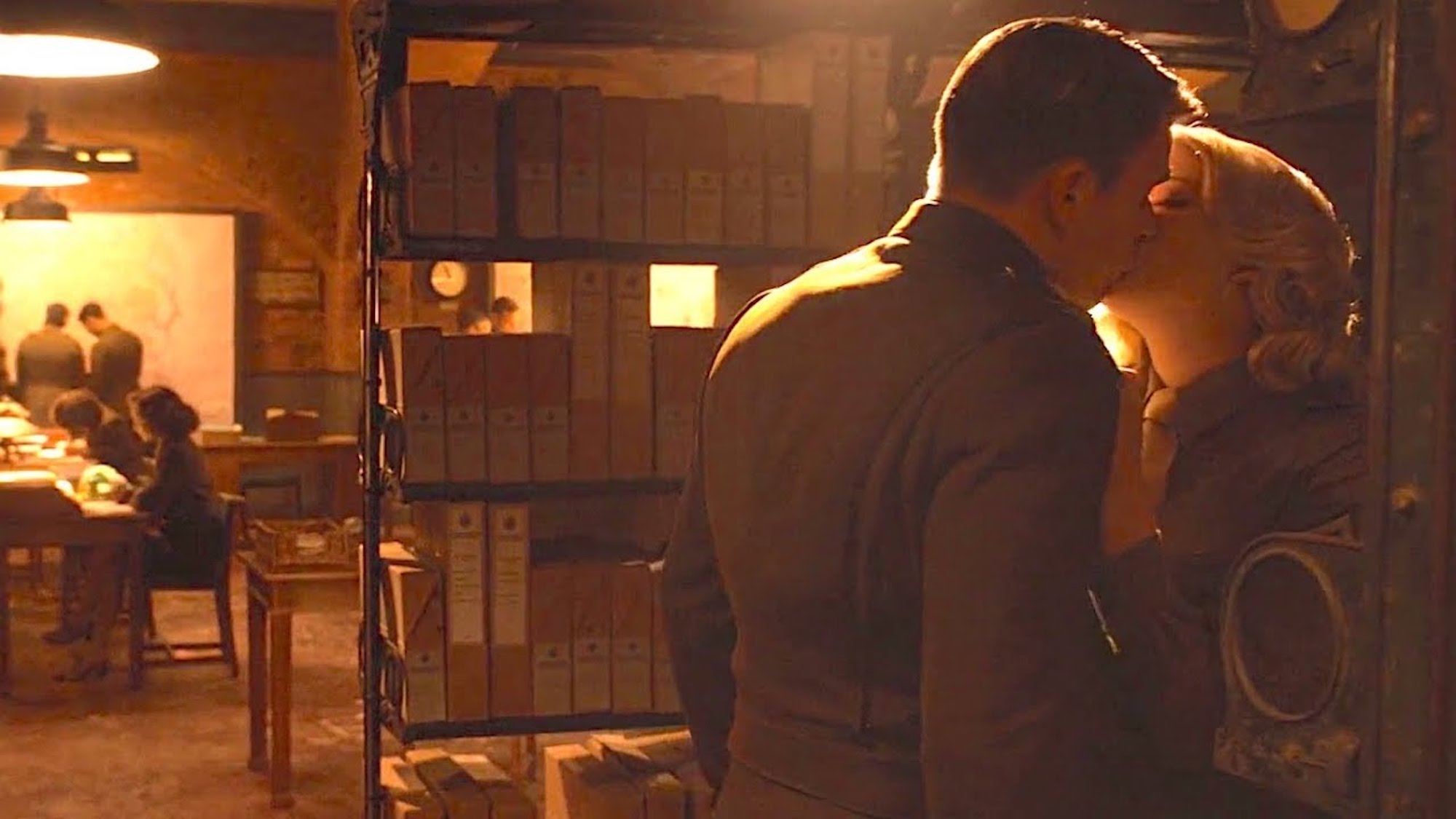 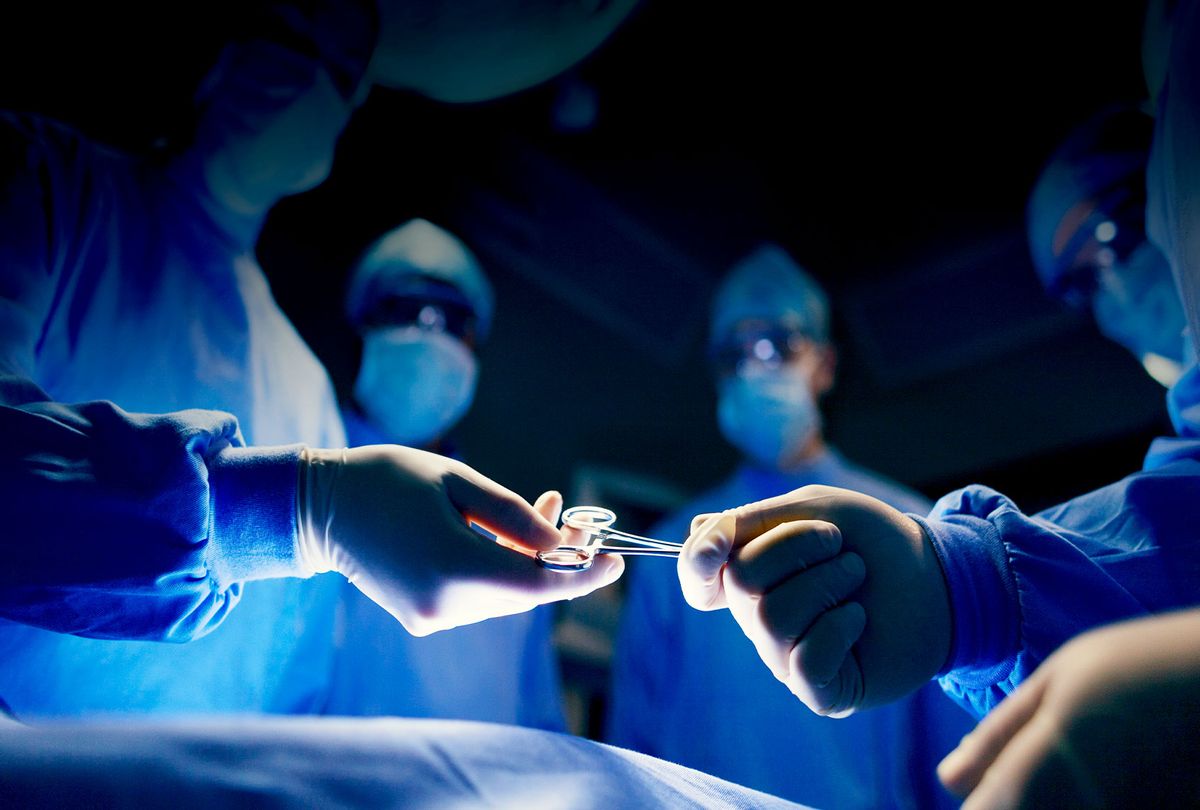