The new study, by the University of Exeter and the Ascension Island Government, finds reduced flying fish numbers up to 150km (more than 90 miles) from the island—which could only be explained by the foraging of seabirds.

The findings—which provide rare evidence for a long-standing theory first proposed at Ascension—show how food-limited seabird populations naturally are, and why they are often so sensitive to competition with human fishers.

“This study tells us a lot about large colonies of animals and how their numbers are limited,” said Dr. Sam Weber, of the Centre for Ecology and Conservation on Exeter’s Penryn Campus in Cornwall.

“These birds are concentrated at Ascension Island during the breeding season, and the intensity of their foraging is naturally highest near the island.

“As they use up the most accessible prey located near to the island, they have to travel increasingly long distances to feed, causing the ‘halo’ to expand outwards.

“Once individuals can’t find enough food to break even with the energy they expend finding it, the colony stops growing.

“Human impacts such as fisheries can interfere with this natural balance and have negative effects on populations of marine top predators like seabirds, even if they don’t directly harm the birds.

“What was particularly surprising is the large scale of the footprint we found.

“It shows that Marine Protected Areas may need to be very large because some predators rely on prey stocks across a huge area.”

The pattern of prey depletion revealed by the study is known as “Ashmole’s halo”, after British ornithologist Philip Ashmole, who first proposed it about 60 years ago after a visit to Ascension Island.

The nesting seabird species on Ascension that prey on flying fish include frigatebirds, masked boobies and brown boobies. 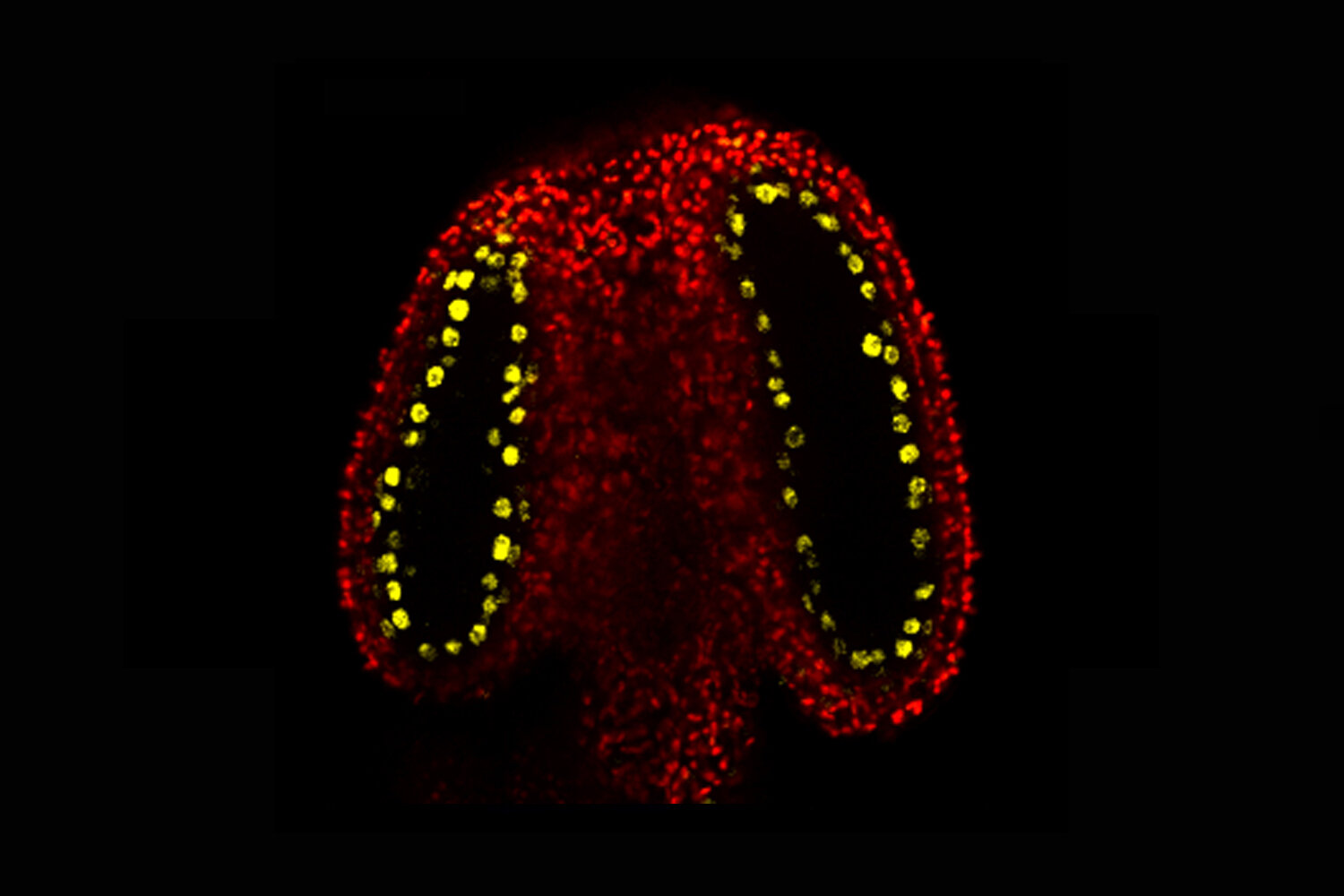 How information beyond the genetic sequence is encoded in plant sperm 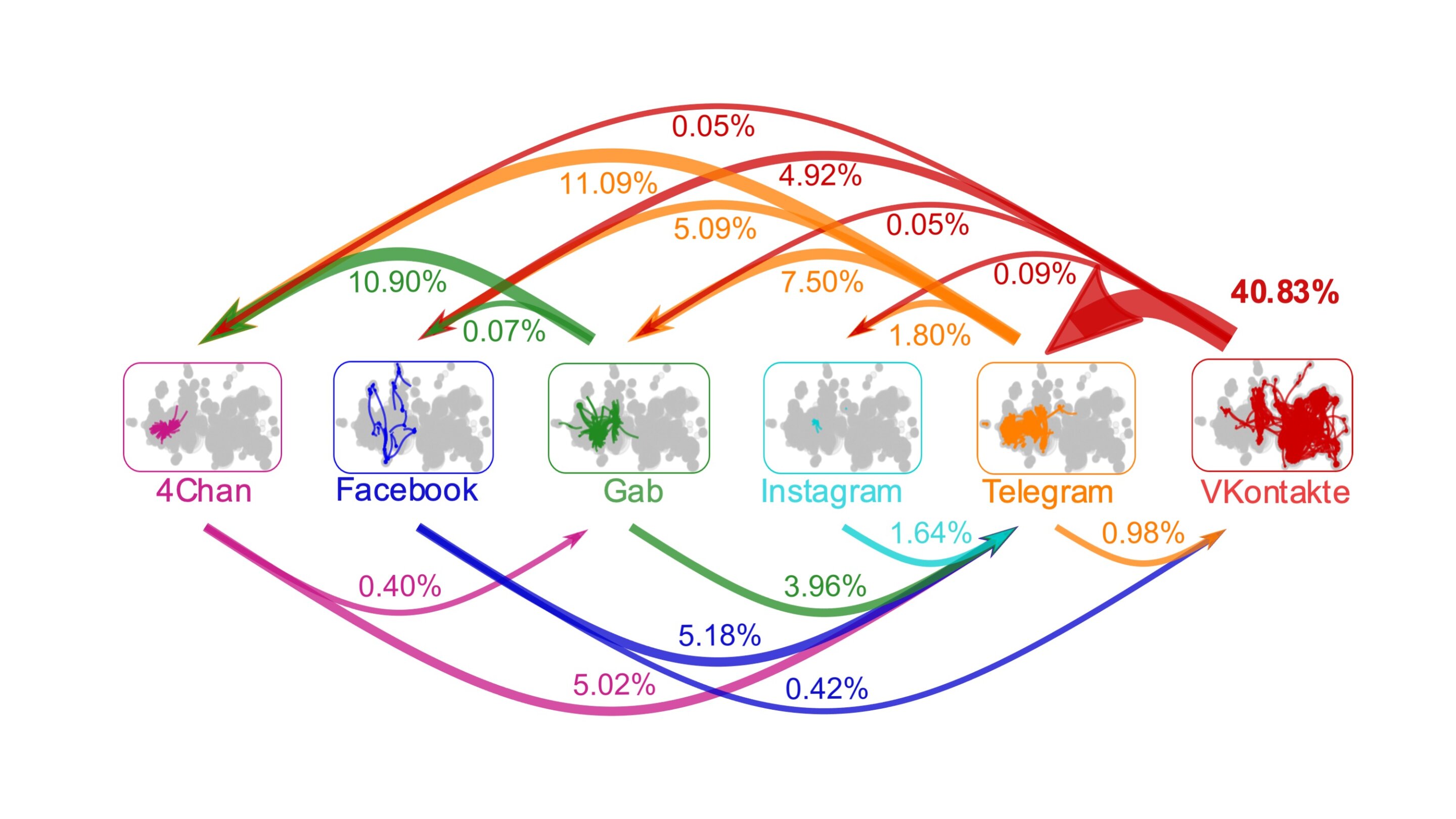 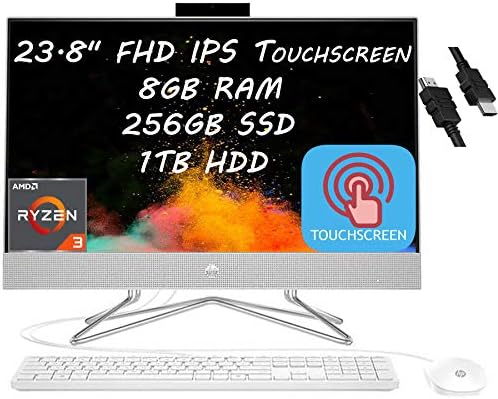