The lives of the Bravo members and their families are more complicated than ever.


We’ll start with Jason because he was put through a lot during “Close to Home.”


Learning his face was out there was one thing, but the revelation that his personal details could also be doing the rounds was downright harrowing.


If you watch SEAL Team online, you know he’s been going through it, but this development almost tipped him over the edge.


Rounding up his family was understandably tough, more so when you consider the strained relationship with his father.


If his father wanted to give him some perspective by what he said about Alana asking for help when he was deployed, well, he’s done the opposite.


Jason felt terrible when Alana died because he knew he wasn’t the best husband, and now he’s filled with even more guilt than before.

Mandy: You know, it’s tragic really.
Jason: What’s that?
Mandy: Even a tier 1 legend can’t escape taking work home with him.
Jason: Well, I’m not home.
Mandy: Okay, um, taking work to his secret Delaware den of inequity, clicking away most of the night.
Jason: Well, I’ll put the work away, okay?
Mandy: I’m just kidding. I totally get it if there’s fallout to deal with.
Jason: Fallout, what do you mean by that?
Mandy: Last op put Bravo in the hospital. I’m sure Command wants a paper trail after a near-disaster like that.
Jason: Enemy got lucky with an RPG, all right? Everyone’s fine.
Mandy: Clearly.


The fundamental issue with Jason has always been that he keeps his emotions close to his chest.


Sometimes, talking through things with your loved ones can help you, but Jason struggles to communicate his emotions.


After reading the symptoms, he knows he very likely has a TBI, and I have to commend the show for continually shedding light on this.


My concern for Jason now is that he pushes everyone out of his life before opening up to them.


Mandy was livid that he left her in the hotel room, but she also understood that Command comes first.


There was a certain part of her that wanted Jason to be open and honest with her. She would have changed her flight and helped him through it, but he continued to suffer in silence.


David Boreanaz is killing it every week with his portrayal of Jason, and the writers are genuinely coming up with timely and relevant storylines for all of the characters.


The only good thing about Jason having to go into hiding was that he couldn’t take part in the case of the week, and quite frankly, there’s no telling how badly it would have gone had he been there.

Jason: Look, last night by body really wasn’t cooperating with me.
Mandy: Oh my god. I’d say it cooperated by any reasonable human standard.
Jason: You just called me the H word. You did not call me the H word.
Mandy: Doesn’t have to be a marathon every time. Maybe we’re due for a change of locale?
Jason: I thought you liked this spot.
Mandy: I do. Maybe next time, we go your way.
Jason: Yeah, maybe. Tell ya what, instead of a marathon, how about a 10k?


Jason is not a bad man, but his struggle to get help or set boundaries hurts his team members. Poor Trent has had to take some time away following the events of SEAL Team Season 5 Episode 8.


At some point, Jason will be filled in about everything that’s going on, and it will be difficult to watch his struggle hit dizzying new heights when he understands the true extent of what happened.


The last-minute revelation that Stella’s waters had broken was harrowing. She and Clay have been planning this life out ever since learning she was pregnant, and it’s going to hit them hard if anything happens to the baby.


Clay made a sweeping statement about taking leave from the Bravo team when the baby arrived. That allowed me to believe the pregnancy would complete without any hitches to show his dilemma when the time comes to take that leave.

You don’t understand what this job does to you, the toll it takes on your body, your brain.


The writers are throwing it out of the park with the progression of the storylines and the shocks thrown in for good measure.


While Clay and Stella’s storyline was bookended by a potentially life-changing development, Ash got good news about his health.


Time must be moving quickly because it feels like this storyline only just started, but hopefully, the tumor’s shrinkage bodes well for his future.


It has been nice to see Ash and Clay playing nice as opposed to fighting at every turn. If the father and son can genuinely repair what was broken, the pain they’ve endured might be worthwhile.


Sonny not telling Hannah about the hospital was concerning. Hannah has given up her bar and moved to a new city to be with Sonny, and he’s keeping things from her.


Maybe he didn’t want to scare her away, but communication is the most vital part of being in a relationship.


If one person in the relationship is hiding something, it begs the question about what else they might be hiding.


The show desperately wants us to ship Sonny and Davis, and the scene at the bar reiterated as much.

Mandy: What’s wrong?
Jason: I just got a lot on my plate.


Hopefully, they will make a decision for good soon because the back and forth is killing me. Hannah doesn’t deserve to be put through this.


The mission was pulse-pounding. Seriously, when we learned Bravo team would be blind in the mission as an airstrike was sent to them, it made me question who wouldn’t make it out alive.


The gunfight was exciting, but it sucked the show cut away from the airstrike to show everyone on the plane.


Some of these finer details need to be shown to really drive home the fact that these people’s lives are on the line daily.


“Close to Home” was one of the best episodes of SEAL Team. It had something for everyone.


What did you think of Jason’s journey throughout this installment?


Do you think he’s reaching a breaking point?


What do you think will happen with Stella?


Do you think Sonny is fooling himself that he’s in love with Hannah? 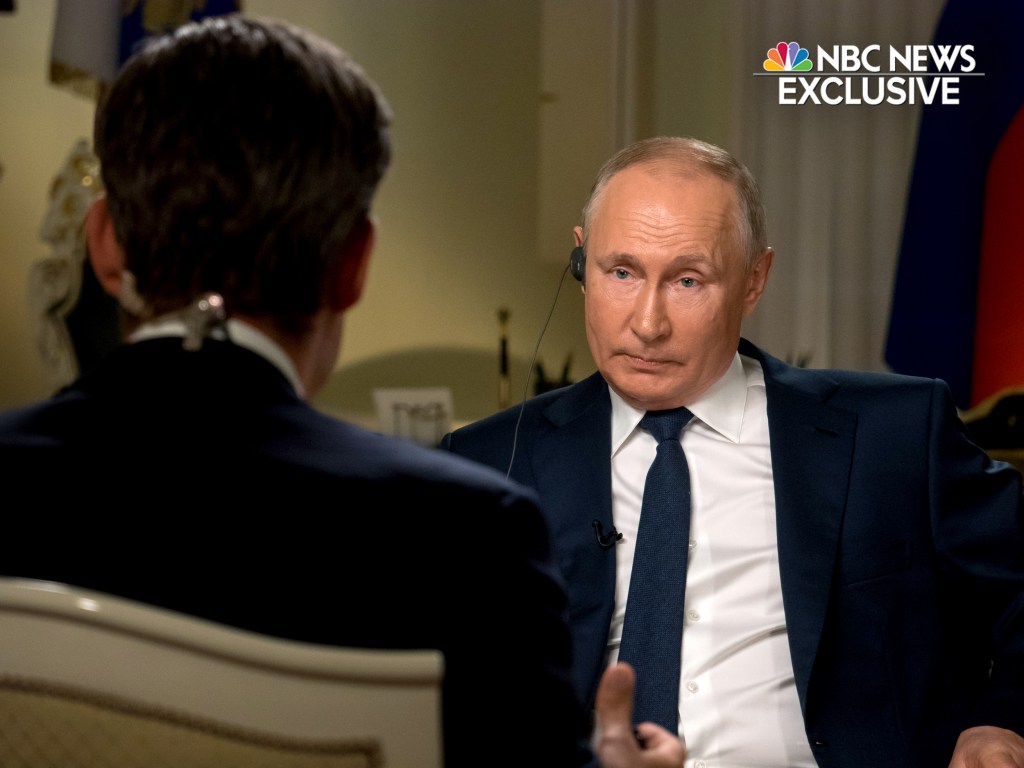 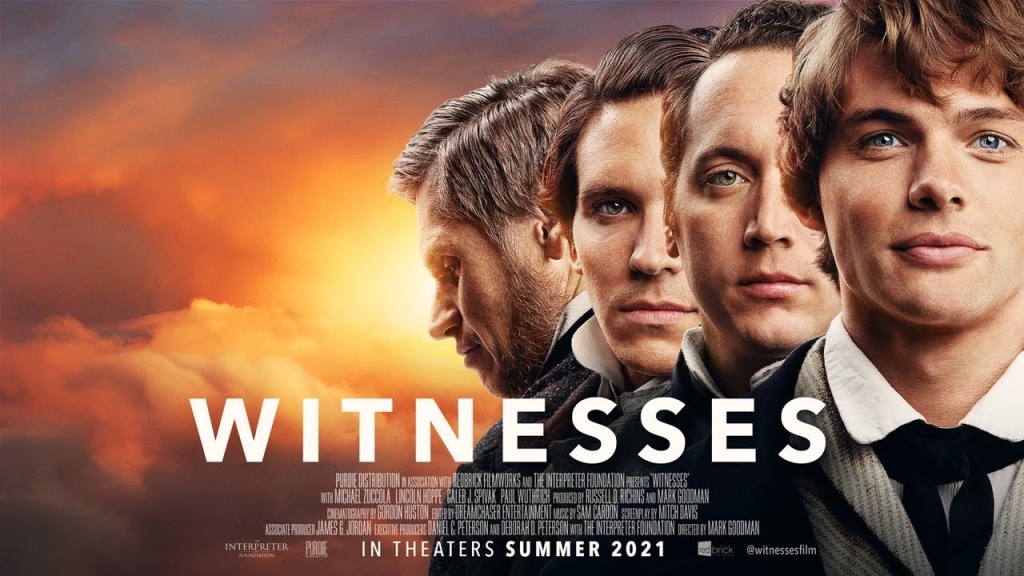 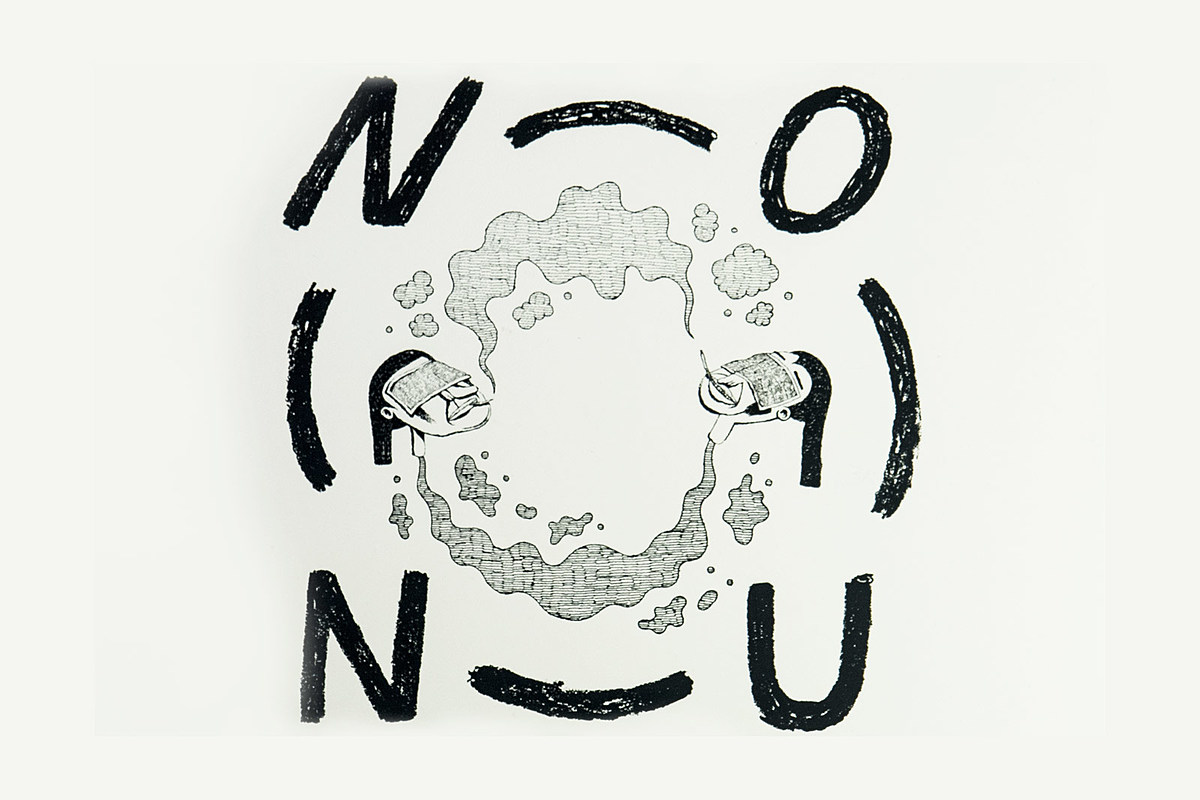 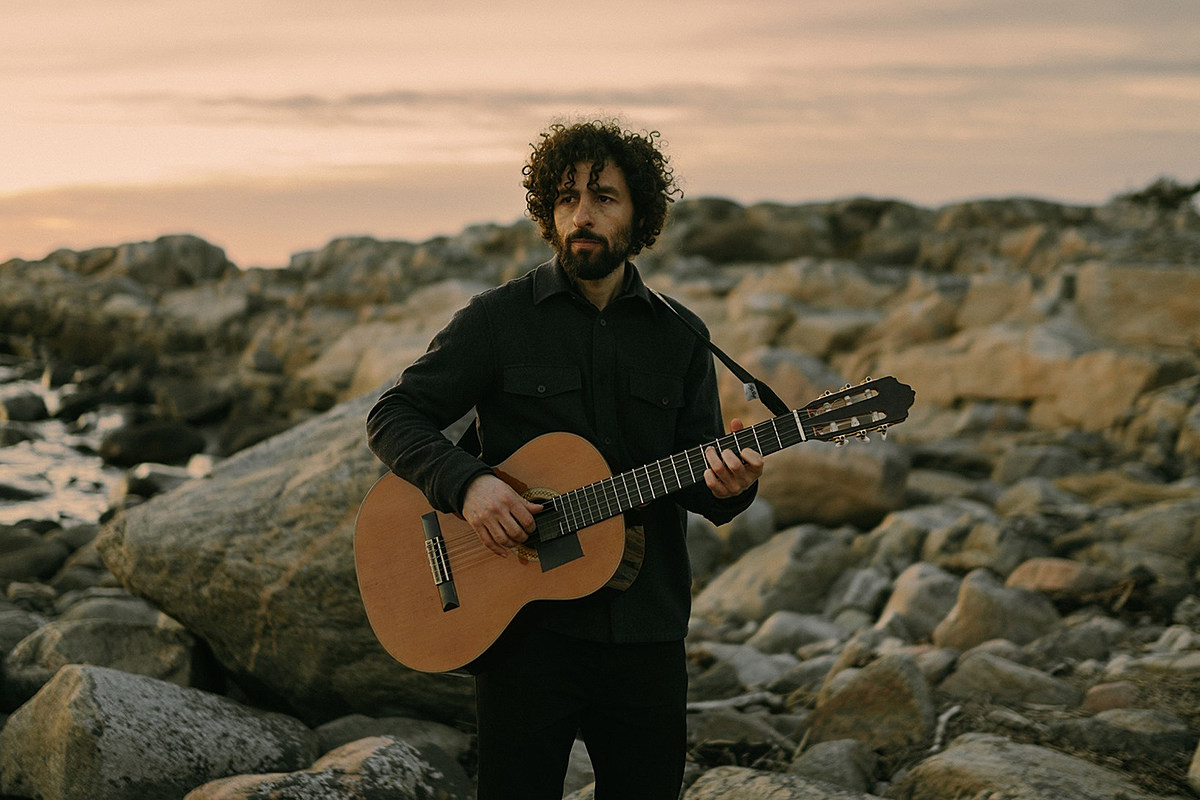