TALLAHASSEE (CBSMiami/NSF) — After nailing down a deal that gave it control over sports betting in the state, the Seminole Tribe is trying to clinch its status as Florida’s “800-pound” gambling gorilla by squashing two proposed constitutional amendments backed by potential competitors.

.And with billions of dollars at stake, the tribe is prepared to spend “whatever it takes” to secure its position.

The Seminoles have poured millions of dollars into advertising to pump up its deal with the state and could bankroll even more to stymie ballot initiatives supported by some national gambling powerhouses.

The war over wagering comes about six months after Gov. Ron DeSantis and Seminole Tribe of Florida Chairman Marcellus Osceola Jr. signed off on a deal allowing the tribe to operate online sports betting available to people throughout the state. The agreement, known as a compact, also requires the tribe to contract with a handful of pari-mutuel operators that will market sports betting and get a cut of profits generated by online wagers.

In exchange for operating sports betting and other benefits such as being allowed to offer craps and roulette at tribal casinos, the Seminoles have agreed to pay the state at least $2.5 billion over the first five years of the three-decade deal.

Shortly after lawmakers approved the compact in a May special session, other major gambling players launched efforts to place two proposed constitutional amendments on the November 2022 ballot.

But a shrinking timeline, competition for skilled signature gatherers and the tribe’s opposition could shut out the amendments.

One of the proposals, backed by online platforms DraftKings and FanDuel, would legalize sports betting at professional sports venues, pari-mutuel facilities and statewide via mobile applications. The measure could snatch away the tribe’s control of the popular online betting games. The Seminoles quietly rolled out their online sportsbook on Monday, with no fanfare and no comments to the press.

Another measure, supported by gambling behemoth Las Vegas Sands Corp., would open the door for casinos at existing gambling facilities in North Florida. Such casinos would not offer sports betting but would have games now barred at the existing facilities.

Committees behind the ballot initiatives are scrambling to obtain the hundreds of thousands of signatures required to put the measures on next year’s ballot. The committees each need to submit 891,589 valid petition signatures by a Feb. 1 deadline. They also need 222,898 signatures to trigger a critical Florida Supreme Court review of the proposed ballot wording.

But the gambling giants are squaring off against what one lobbyist called an “800-pound gorilla” in the Seminoles.

For months, the tribe has been paying consultants to circulate a petition asking voters to “support the Seminole compact and billions in new revenue for the people of Florida.”

The Seminoles’ campaign, known as a plebiscite, isn’t affiliated with either of the ballot initiatives. And, because they’re not trying to change the state Constitution, the Seminoles don’t have to follow restrictive laws aimed at making it harder to place citizens’ initiatives on the ballot.

For example, a 2019 law makes it illegal to pay petition gatherers based on the number of signatures they collect. The law includes a host of other hurdles for petition-gathering organizations that don’t hamstring the Seminoles’ effort to shore up support for the compact, even if only on paper.

Backers of the proposed amendments maintain that the tribe’s plebiscite is making it harder to hire and retain workers in the cutthroat political ballot-initiative arena because the Seminoles are able to pay by the signature, which can dramatically boost signature gatherers’ earnings.

READ MORE: Your MDX Frequent Driver Rewards Refund Check Is On The Way

In addition, the tribe recently launched a multimillion-dollar television and online ad campaign urging Floridians to eschew the two proposals.

“Watch out, Florida. Out-of-state gambling companies are spending tens of millions to turn our state into another Las Vegas,” a voiceover on the ad warns. “They want to change our Constitution to allow out-of-control gambling, with no guarantees for us and big profits for them. Don’t sign the gambling petitions.”

The Seminoles maintain that their signature-gathering effort and the ads are designed to educate voters about the benefits of the compact.

“Internal polling showed that voters believed the tribe was somehow involved with the other two initiatives and Floridians were not fully aware of the compact. The tribe launched a full-fledged campaign with statewide television and digital advertising to increase awareness and understanding of the compact, plus local community outreach to also collect signatures of support,” Gary Bitner, a spokesman for the Seminoles, said in an email.

But the tribe’s critics complain that its stance is contrary to a position just three years ago, when the Seminoles were a major contributor to a committee behind a constitutional amendment that requires statewide approval for future gambling expansions. More than 71 percent of voters approved the measure, which is now in effect.

“The state of Florida has created an 800-pound gorilla who can spend indiscriminately to prevent any competition whatsoever from coming into the marketplace, even competition that does not violate their compact and follows the very constitutional process for expansion that the tribe created,” Nick Iarossi, a Tallahassee-based lobbyist whose clients include Las Vegas Sands, told The News Service of Florida in a recent phone interview.

The compact restricts new casinos from opening within 100 miles of the tribe’s facilities in Florida. The proposal backed by the Las Vegas Sands-backed Florida Voters in Charge political committee would allow pari-mutuels that are at least 130 miles from the Seminoles’ casinos and pledge to spend $250 million on new development and construction costs to add now-barred games such as blackjack and craps. That could effectively translate into adding casinos in North Florida, where the tribe does not have facilities. For example, Jacksonville-area pari-mutuels, which Iarossi also represents, could be eligible for the casino expansion.

The Seminoles dispute that it’s disingenuous for them to try to block the measure backed by Las Vegas Sands.

It’s unknown whether the political committees will be able to garner enough signatures in advance of the Feb. 1 deadline.

According to the state Division of Elections website, the committee backed by DraftKings and FanDuel, known as the Florida Education Champions committee, had submitted 66,769 valid signatures to the state as of Monday, while Florida Voters in Charge had 89,209.

Las Vegas Sands in June dropped $17.9 million into the effort behind the casino expansion. DraftKings and FanDuel each contributed $10 million to Florida Education Champions.

Meanwhile, the Seminoles have dumped a total of $20 million into two political committees — Standing up for Florida and Voters in Control — to promote the compact and combat the ballot initiatives.

“The tribe is prepared to spend whatever it takes to protect the compact, the billions of dollars guaranteed to the state and the tribe’s Florida businesses,” Bitner said.

(©2021 CBS Local Media. All rights reserved. This material may not be published, broadcast, rewritten, or redistributed. The News Service of Florida’s Dara Kam contributed to this report.) 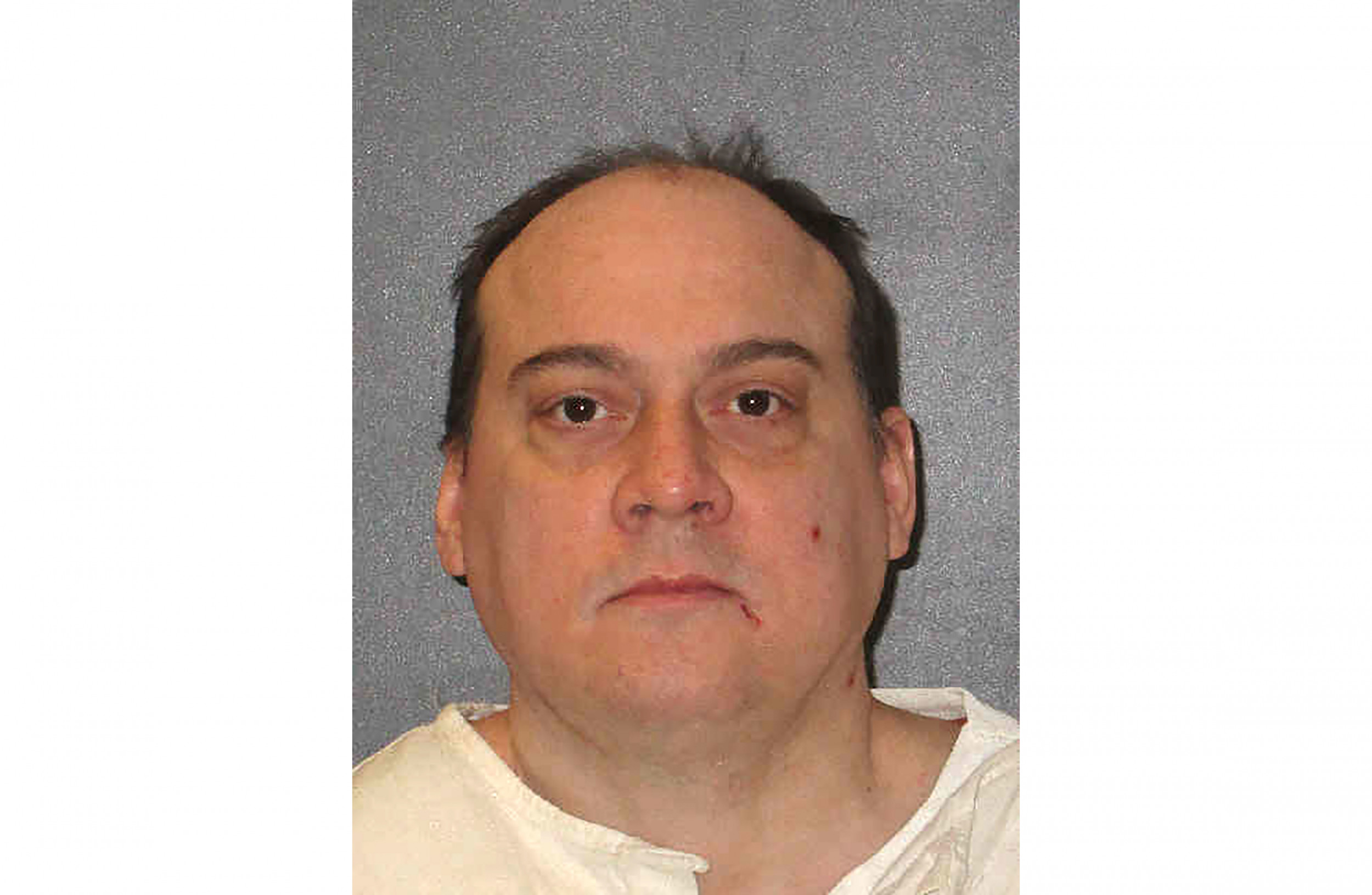 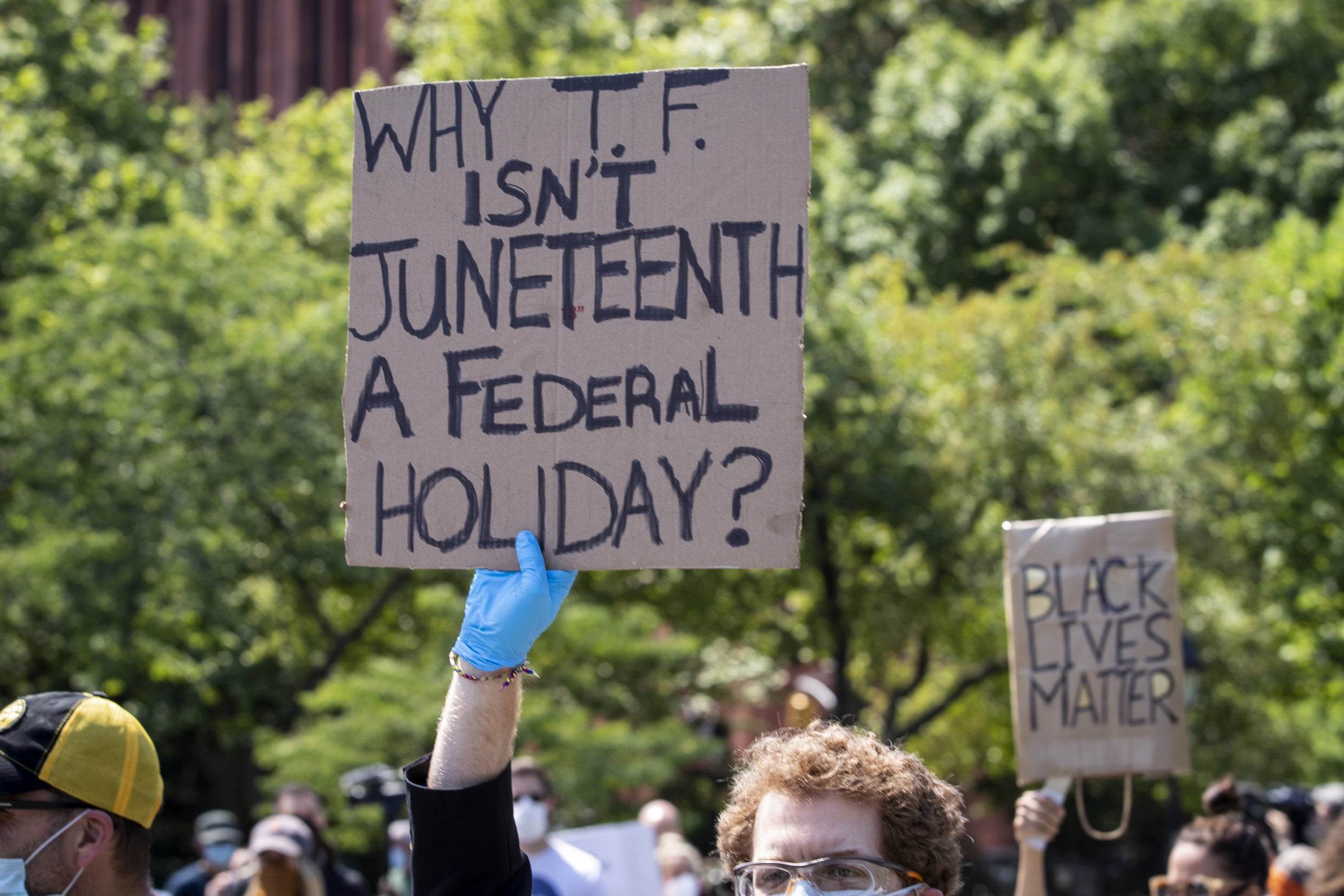