A new Senate report concludes that the intelligence community failed to failed to “properly analyze, assess and disseminate information” to law enforcement about the potential for violence at the U.S. Capitol on Jan. 6.

But the report also largely leaves out the role of then-President Donald Trump, who was impeached for a second time on the grounds that he incited the riot. After he left office, he was acquitted in the Senate.

The report, from a bipartisan group of lawmakers, details the extent to which intelligence officials were aware that plans were being made to breach the Capitol. The Capitol Police’s Intelligence and Interagency Coordination Division “possessed information about the potential for violence at the Capitol on January 6, including a plot to breach the Capitol, the online sharing of maps of the Capitol Complex’s tunnel systems, and other specific threats of violence,” the report concluded.

The Senate report cited numerous examples where authorities collected information in the weeks before the Capitol siege. The Capitol Police’s intelligence division on Dec. 21 issued a report that highlighted the blog thedonald.win, “which referenced tunnels on Capitol grounds used by Members of Congress.” It also noted that “several comments promote confronting members of Congress and carrying firearms during the protest.”

But the division “failed to fully incorporate this information into all of its internal assessments about January 6 and the Joint Session. As a result, critical information regarding threats of violence was not shared with USCP’s own officers and other law enforcement partners.”

The report also showed that Capitol Police failed to provide front-line officers with effective protective equipment of training, and a lack of emergency authority delayed requests for National Guard assistance.

“The members of the Capitol Police Board who were in charge on January 6 did not appear to be fully familiar with the statutory and regulatory requirements for requesting National Guard support, which contributed to the delay in deploying the National Guard to the Capitol,” the report concluded.

The report includes Trump’s speech at the Save America Rally that preceded the Capitol siege, but it largely avoids delving into the full background of the former president’s role in instigating the attack. A proposal to establish a bipartisan commission to investigate the Jan. 6 insurrection failed last month amid Republican opposition.

The full report is here. 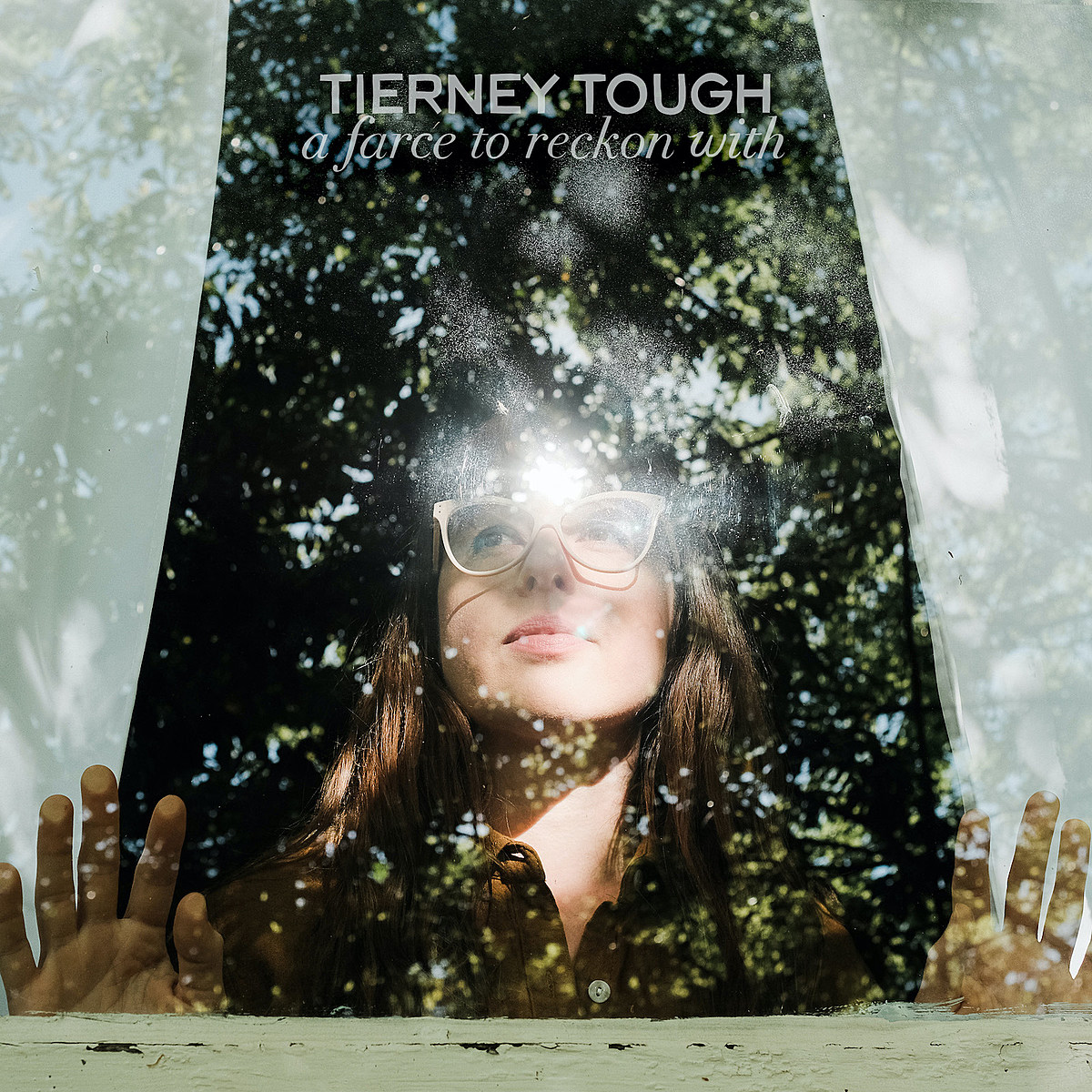 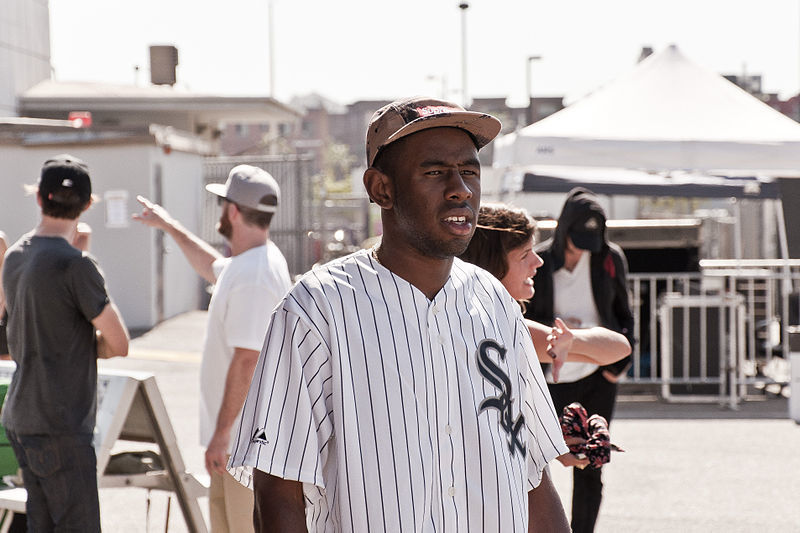 The Witcher Season 2 Trailer: It’s the End of Days, But Don’t Tell Geralt! 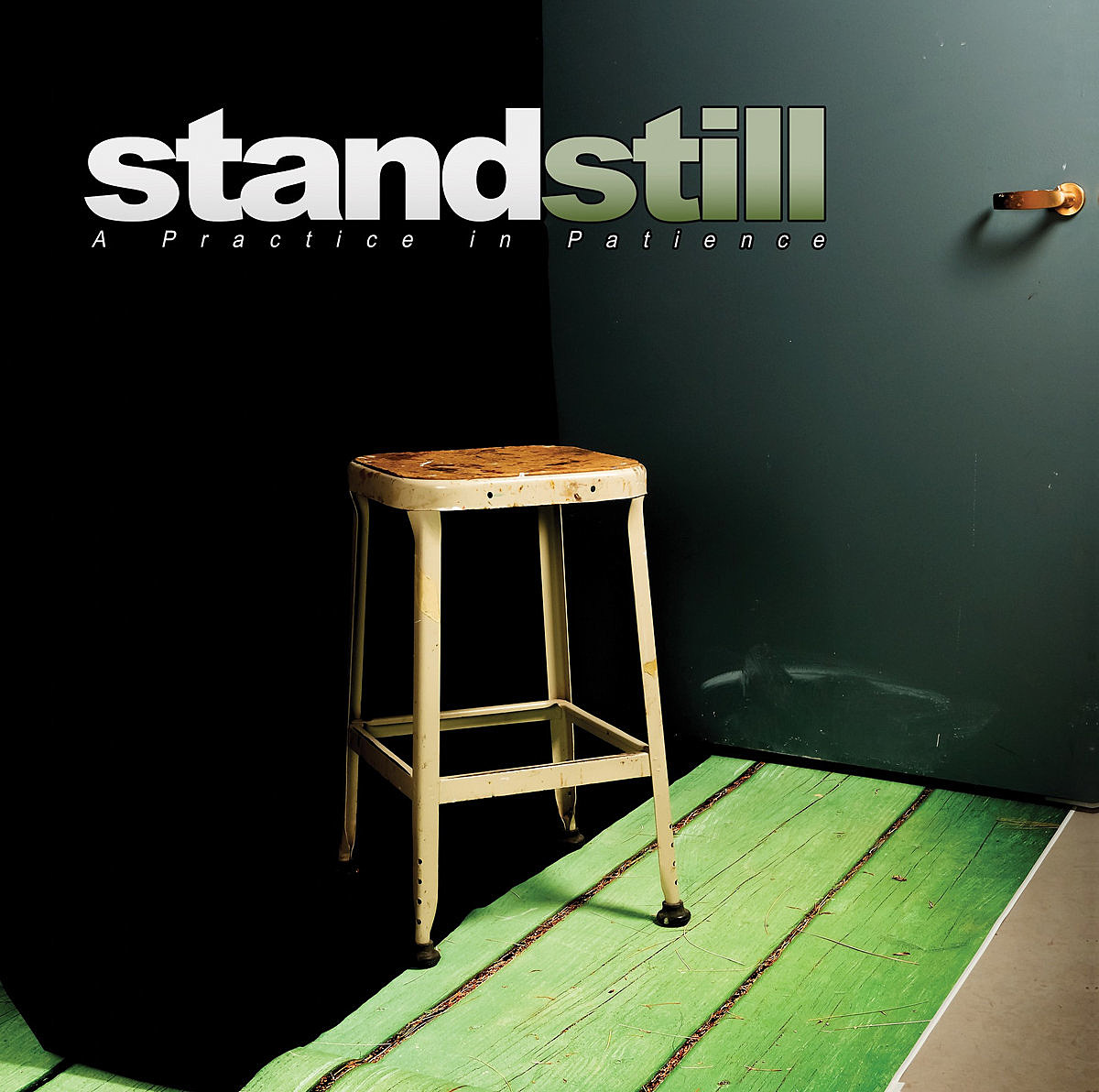