MIAMI (CBSMiami) – Two cars were riddled with bullets in a road rage shooting on I-95.

The Florida Highway Patrol said a road rage incident happened between the two drivers and they started shooting at each other.

The driver of the Toyota Venza then pulled to the right shoulder of I-95 and called law enforcement. The other driver exited I-95 at NW 125 Street and then drove to a business, at 745 NW 119th Street, and called the police.

Neither of the drivers was injured. No arrests have been made at this time. 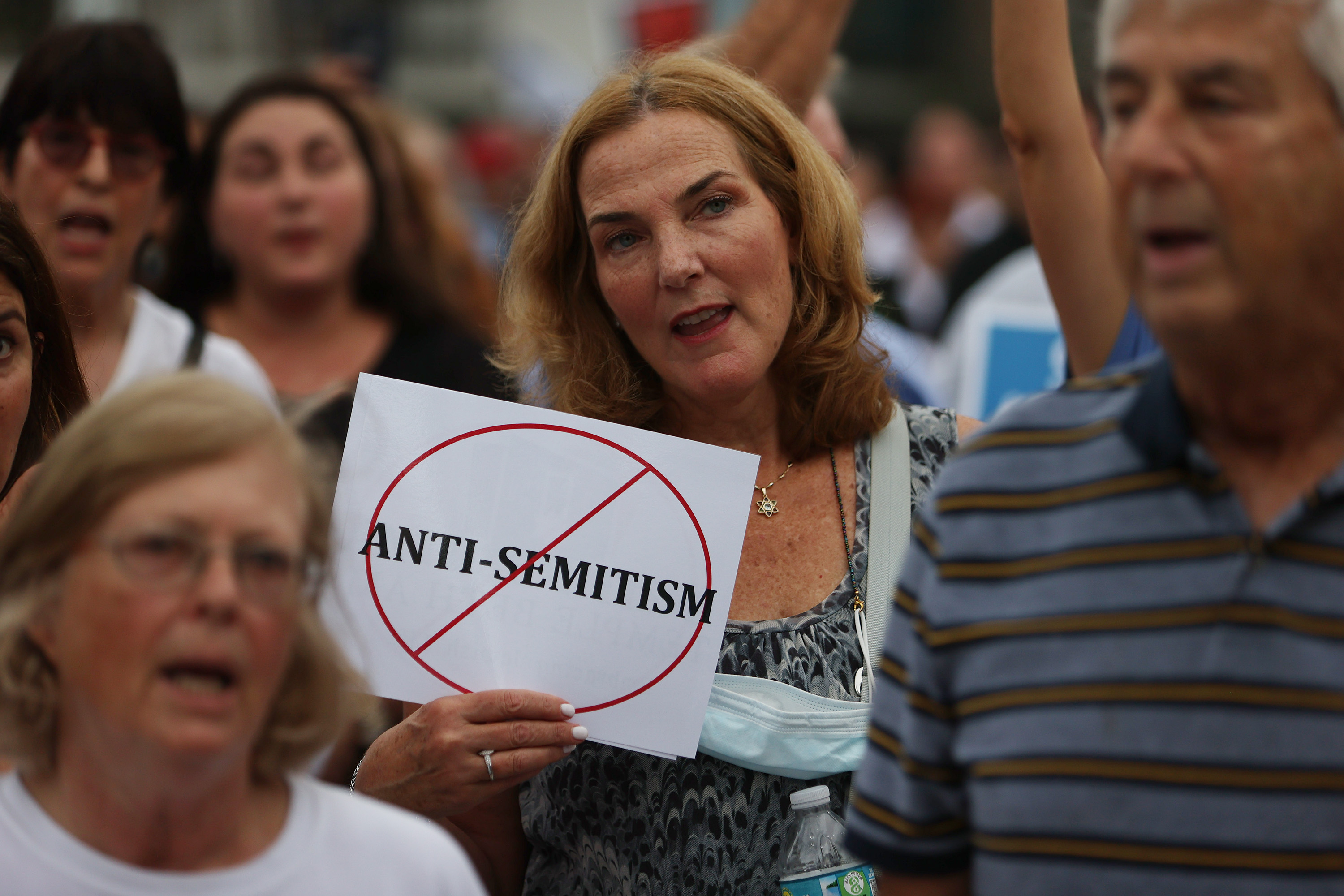 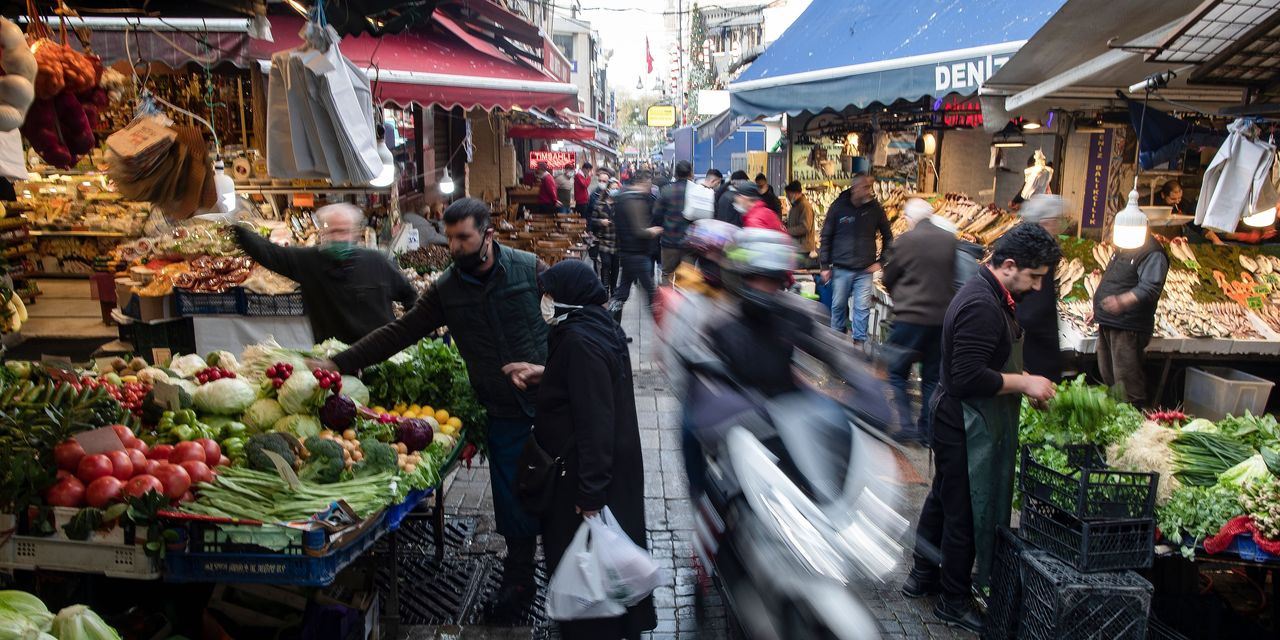 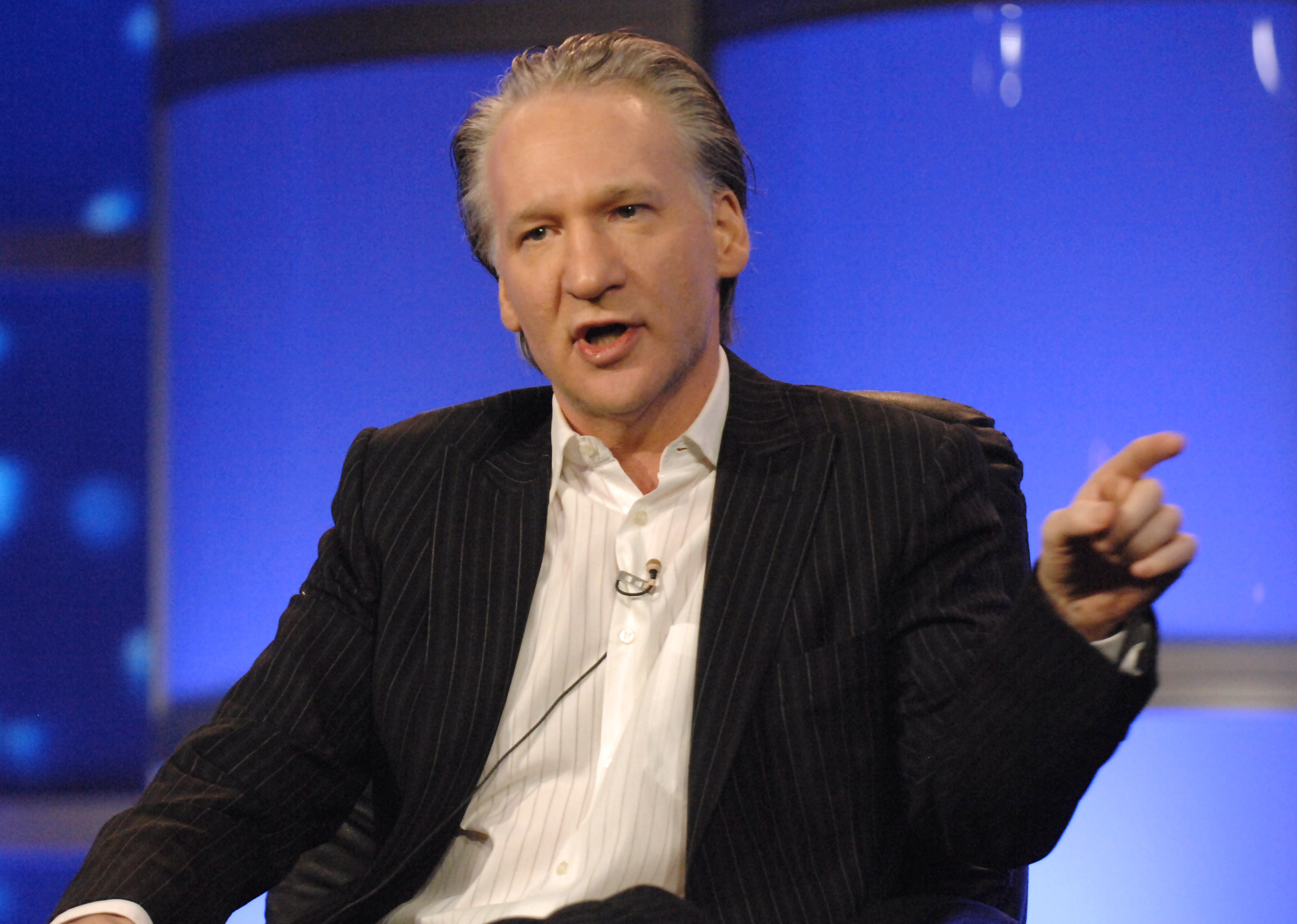