ALTENBERG, Germany — Kaillie Humphries is 2-for-2 as an American.

Humphries completed a perfect weekend Sunday, teaming with Kaysha Love to win a World Cup women’s bobsled race. It was the 28th World Cup win of Humphries’ career, coming three days after she was sworn in as a U.S. citizen and one day after she won a monobob race on the same Altenberg track.

Humphries and Love finished two runs in 1 minute, 54.10 seconds. Laura Nolte and Deborah Levi of Germany were second in 1:54.14, and Canada got the bronze with Christine de Bruin and Kristen Bujnowski crossing the line in 1:54.45.

“It’s so exciting,” Love said. “I was very excited to push for Kaillie, and I was hopeful that I could give her a chance for another podium finish. As always, you never know what’s going to happen, but I wanted to go out there and do my best.”

It was Love’s first medal in only her second World Cup start.

“I’m really excited for our program that we have a young, fantastic brakeman,” Humphries said. “She is super coachable and eager to learn, and I’m looking forward to seeing her continue to grow in this sport. She stepped up in this race, knowing I wouldn’t be at my best, and I applaud her.”

Elana Meyers Taylor and Sylvia Hoffman were fifth for the U.S.

Attention, Astro-Lovers: Here’s Your List of Every New Moon in 2022 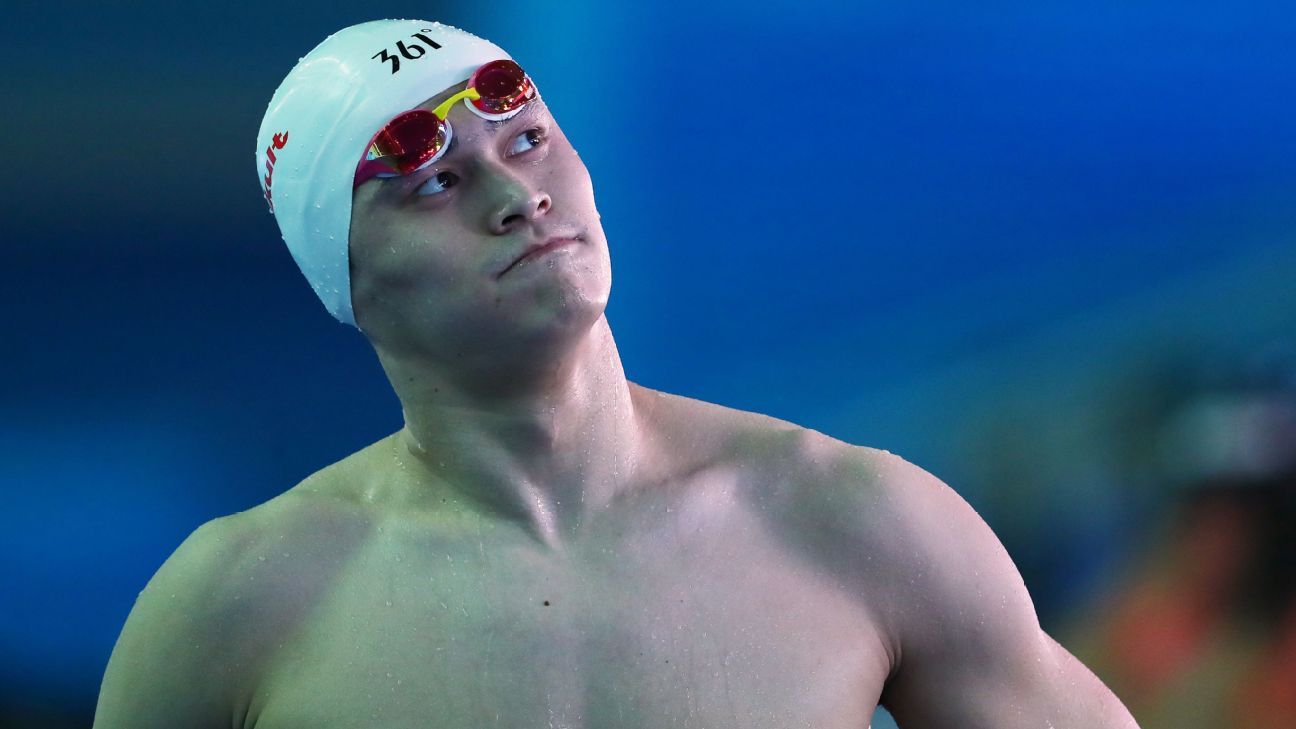 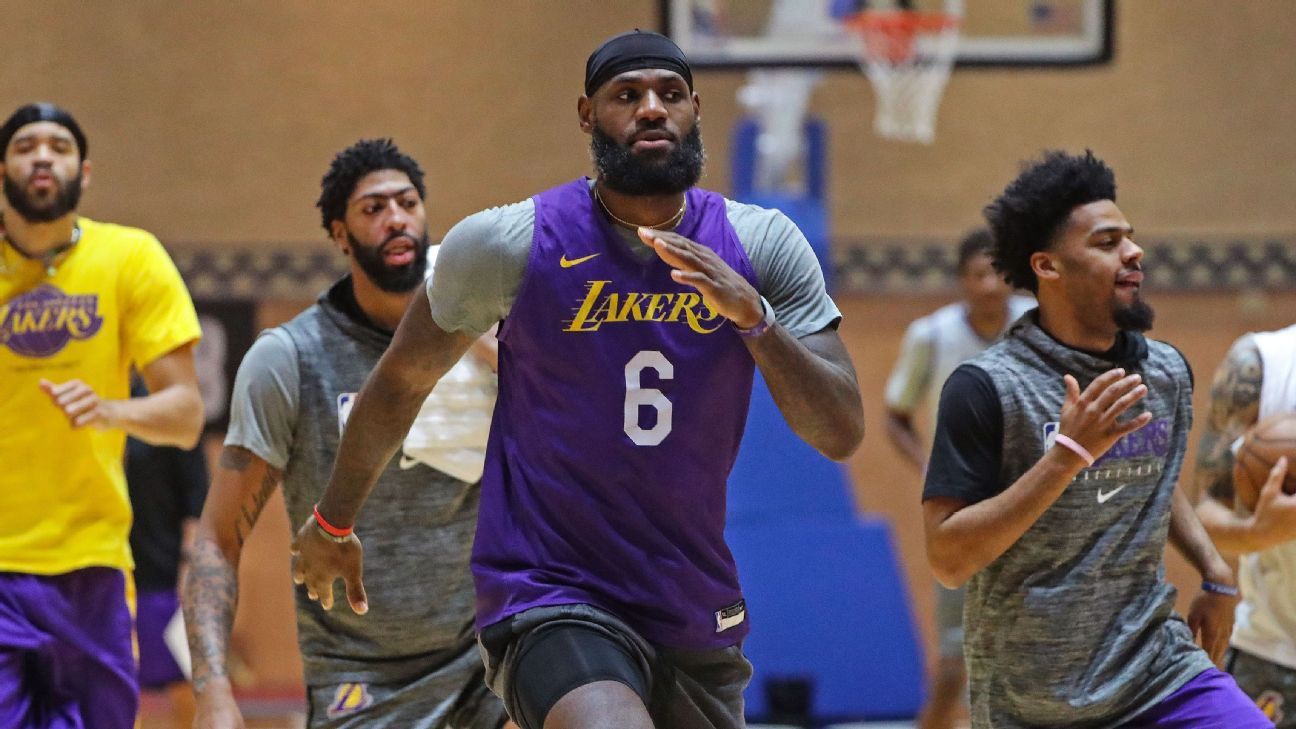