Last fall the Amazon anthology series “Small Axe” blurred the lines between cinema and television. Consisting of five films that explore the West Indian immigrant community in the UK, it was a favorite of both film and TV critics. But will it be favored by the Emmys? Scroll down and follow the links to watch four in-depth interviews with below-the-line artists from the ambitious project.

“Small Axe” was directed and co-written by Steve McQueen, who became the first (and still only) Black producer to win a Best Picture Oscar when his film “12 Years a Slave” won top honors for 2013. He’s also known for the acclaimed films “Hunger,” “Shame,” and “Widows,” and film journalists were so impressed by his five-film achievement that the Los Angeles Film Critics Association made the unusual choice of awarding it Best Picture.

But while the series received film awards from critics, it has been considered most everywhere else as a TV program. The BAFTA TV Awards gave it six wins out of 15 nominations. The Golden Globes and Critics Choice Awards nominated it for Best Limited Series, and both groups honored John Boyega for his performance in the episode “Red, White and Blue” as a rookie cop fighting racism on the force. Boyega is now an Emmy contender for Best Movie/Limited Supporting Actor.

In addition to “Red, White and Blue,” the “Small Axe” episodes include “Mangrove” about a trial against Black protesters who stood up against police harassment, “Lovers Rock” about a joyous house party, “Alex Wheatle” about the real-life author’s upbringing and activism in Brixton, and “Education” about Black and special-needs children being segregated into substandard schools. Will the combination of acclaim, powerful subject matter, and McQueen’s prestige lead to an Emmys windfall? Check out our interviews below.

SEEBarry Jenkins and Steve McQueen made Oscar history: Emmys could be next for ‘Underground Railroad’ and ‘Small Axe’

Why does Mercury have such a big iron core? Magnetism! 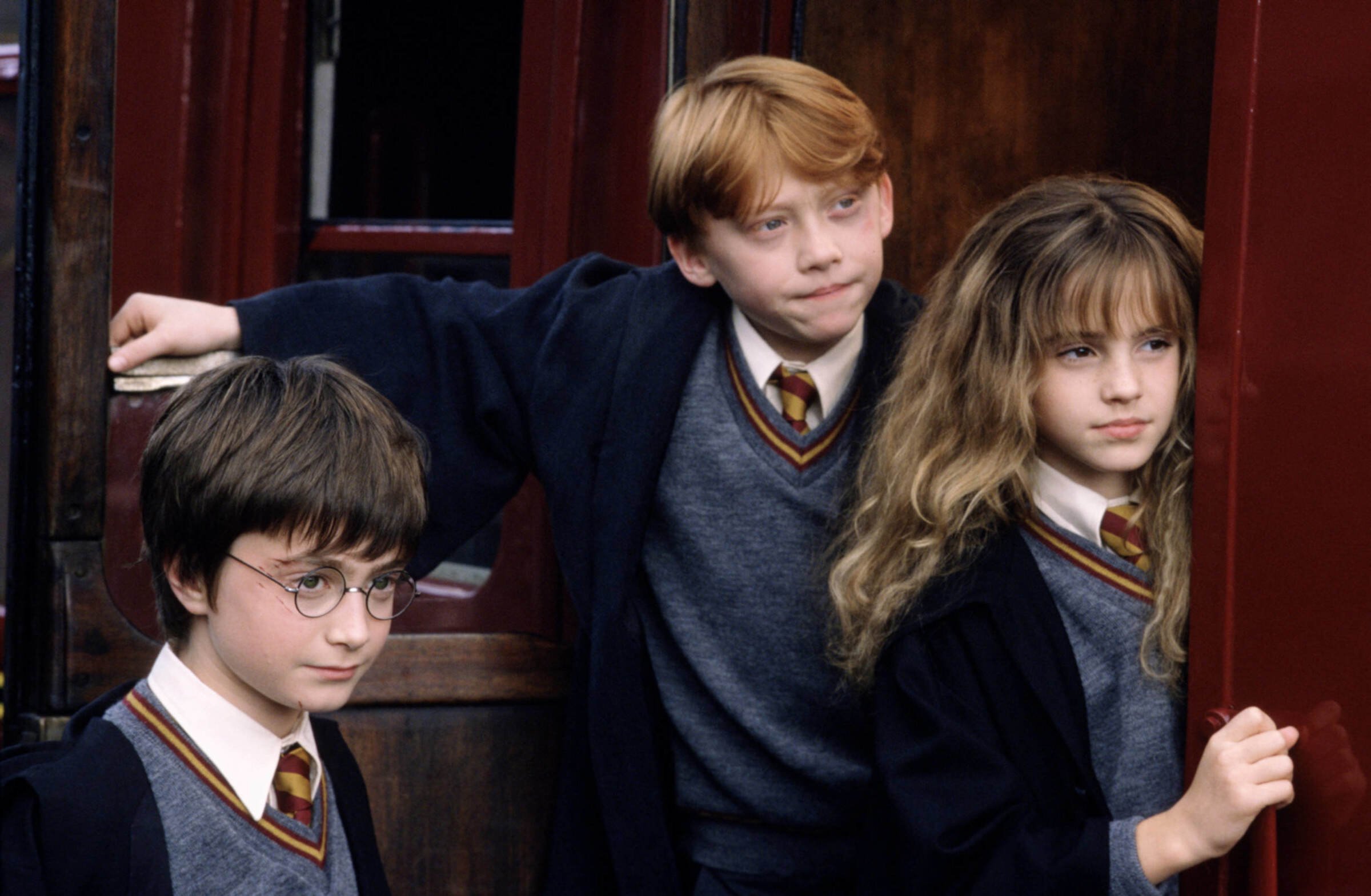 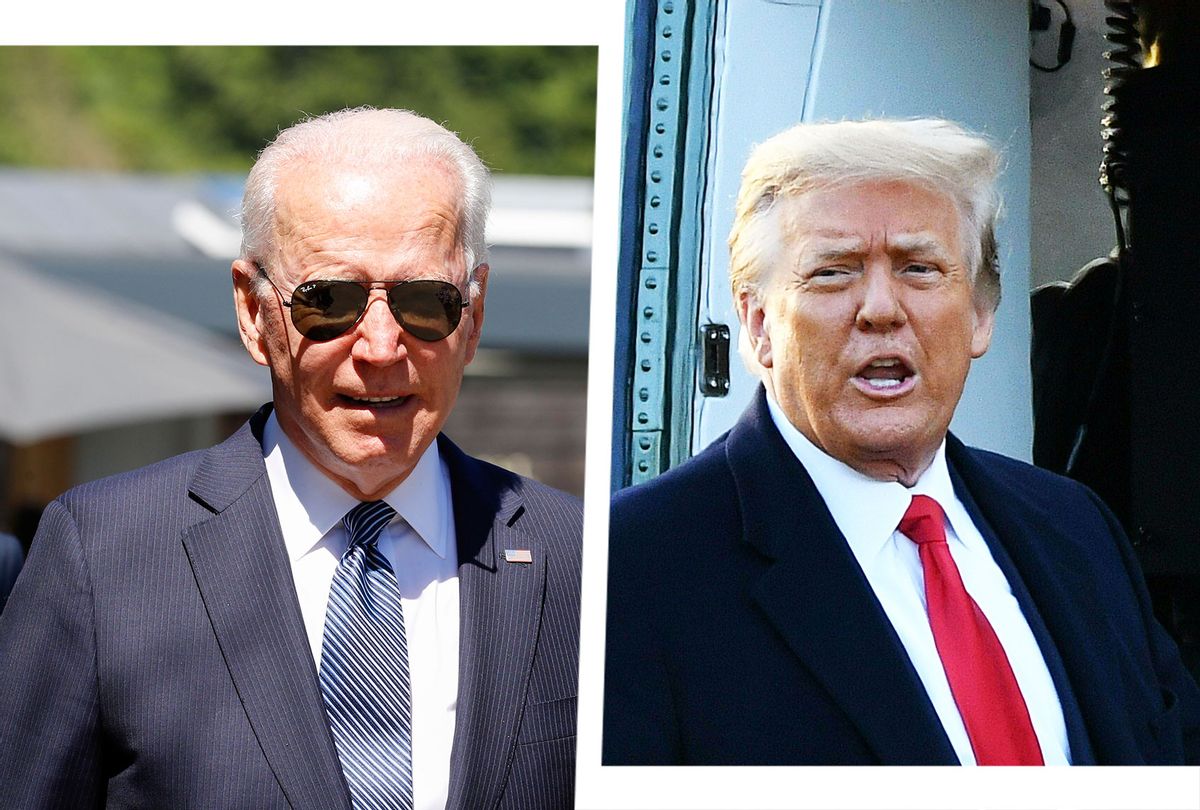 Why is the Biden administration turning a blind eye to the Trump regime’s crimes? 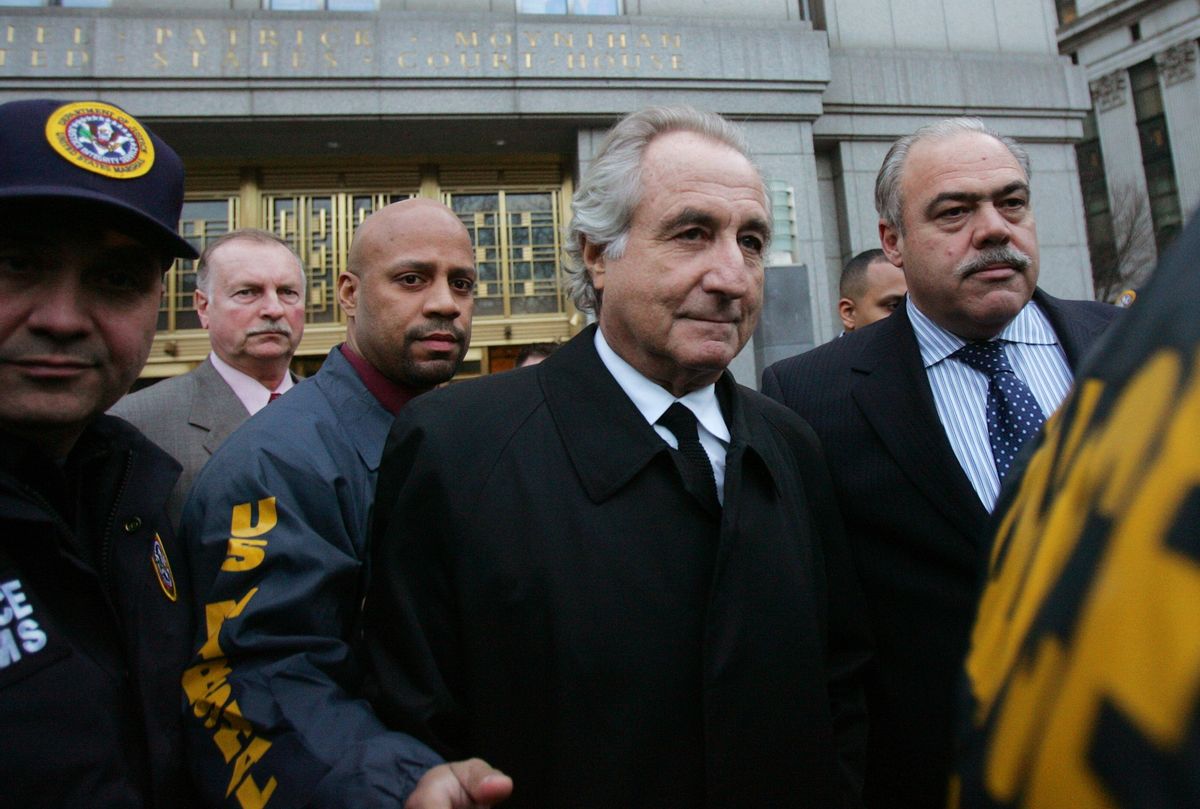