When a University of Michigan-led research team reported last year that North American migratory birds have been getting smaller over the past four decades and that their wings have gotten a bit longer, the scientists wondered if they were seeing the fingerprint of earlier spring migrations.

Multiple studies have demonstrated that birds are migrating earlier in the spring as the world warms. Perhaps the evolutionary pressure to migrate faster and arrive at breeding grounds earlier led to the physical changes the U-M-led team observed.

“We know that bird morphology has a major effect on the efficiency and speed of flight, so we became curious whether the environmental pressure to advance spring migration would lead to natural selection for longer wings,” said U-M evolutionary biologist Marketa Zimova.

In a new study scheduled for publication June 21 in the Journal of Animal Ecology, Zimova and her colleagues test for a link between the observed morphological changes and earlier spring migration, which is an example of timing shifts biologists call phenological changes.

Unexpectedly, they found that the morphological and phenological changes are happening in parallel but appear to be unrelated or “decoupled.”

“We found that birds are changing in size and shape independently of changes in their migration timing, which was surprising,” said Zimova, lead author of the study and a postdoctoral researcher at the U-M Institute for Global Change Biology.

Both the new study and the 2020 paper that described the changes in body size and wing length were based on analyses of some 70,000 bird specimens from 52 species at the Field Museum. The birds were collected after colliding with Chicago buildings during spring and fall migrations between 1978 and 2016.

In addition to its finding about the decoupling of morphological and phenological changes, the new study is believed to be the first to use museum specimens from building collisions to examine long-term trends in bird migration timing. Several previous reports relied on data from bird-banding studies or, more recently, the analysis of weather radar records.

The U-M-led team confirmed previous findings about earlier spring migration and provided new insights about fall bird migrations in North America, which have been less studied. Specifically, they found that the earliest spring migrants are now arriving nearly five days sooner than they did four decades ago, while the earliest fall migrants are heading south about 10 days earlier than they used to.

Notably, the last fall stragglers now depart about a week later than they used to so that, overall, the duration of the fall migration season has been stretched considerably.

“It is unusual to have a dataset that can provide insights into multiple aspects of global change—such as phenology and morphology—at the same time,” said U-M evolutionary biologist and ornithologist Ben Winger, a senior author of the study.

“I was impressed that the collision data so clearly showed evidence of advancing spring migration. The collision monitors in Chicago have been collecting these data on bird building collisions for 40 years and, meanwhile, the birds have been changing the timing of their migratory patterns in ways that were imperceptible until the dataset as a whole was examined,” said Winger, an assistant professor in the Department of Ecology and Evolutionary Biology and an assistant curator at the Museum of Zoology.

Last year in the journal Ecology Letters, the U-M-led team reported that nearly all of the 52 bird species in their study experienced both declines in body size and simultaneous increases in wing length over the four-decade period.

At the time, they linked the measured body-size reductions to warmer temperatures at the birds’ breeding grounds. Since smaller bodies are more efficient at dissipating heat, perhaps smaller birds gained a competitive advantage and were favored by natural selection. Alternatively, the body-size reductions could be the result of a process called developmental plasticity, the ability of an individual to modify its development in response to changing environmental conditions.

The researchers also suggested that the observed increases in wing length helped compensate for the smaller body size, allowing the birds to maintain migration by increasing flight efficiency.

But the previous study did not test to see whether the changes in body size and wing length were driven by climate-related shifts in migration timing. In the new study, they tested for that link.

For each of the 52 species, the researchers estimated temporal trends in morphology and changes in the timing of migration. Then they tested for associations between species-specific rates of phenological and morphological change, taking into account the potential effects of migratory distance and breeding latitude.

They found no evidence that rates of phenological change across years, or migratory distance and breeding latitude, are predictive of rates of concurrent changes in morphological traits.

“Scientifically, this is really the most interesting and novel finding,” said U-M evolutionary biologist and ornithologist Brian Weeks, a senior author of the new Journal of Animal Ecology study.

Advances in phenology, such as flowering plants blooming earlier in the spring, and changes in morphology, including body size reductions, are among the most commonly described biological responses to global warming temperatures.

Many studies of plant and animal adaptive responses to climate warming have looked at either phenological or morphological changes, but few have been able to examine both at the same time. The depth of the Field Museum dataset enabled the U-M-led team to examine multiple responses to climate warming simultaneously and to test for connections between them.

“It is often assumed that morphological changes driven by climate and changes in the timing of migration must interact to either facilitate or constrain adaptive responses to climate change,” said Weeks, an assistant professor at the School for Environment and Sustainability. “But this has never to my knowledge been tested empirically at a significant scale, until now, due to lack of data.”

So, if increased wing length is not responsible for the earlier arrival of migratory birds in Chicago each spring, then what is? Previous studies suggest that shorter, less frequent stopovers during the northbound trek may be a factor.

“And there might be other adjustments that allow birds to migrate faster that we haven’t thought about—maybe some physiological adaptation that might allow faster flight without causing the birds to overheat and lose too much water,” Zimova said. 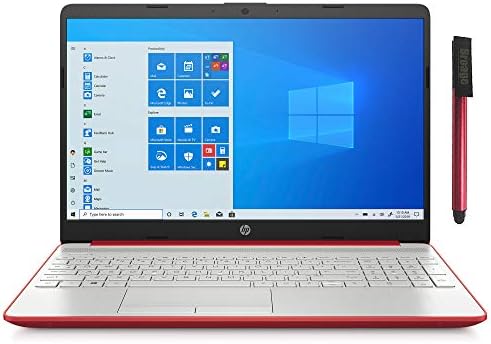 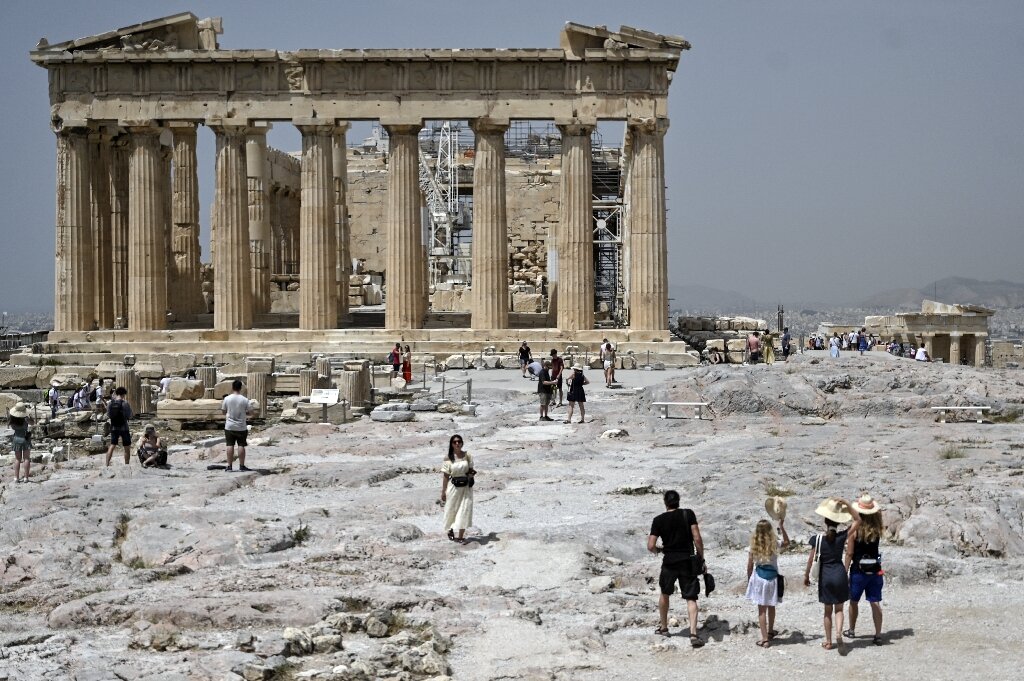 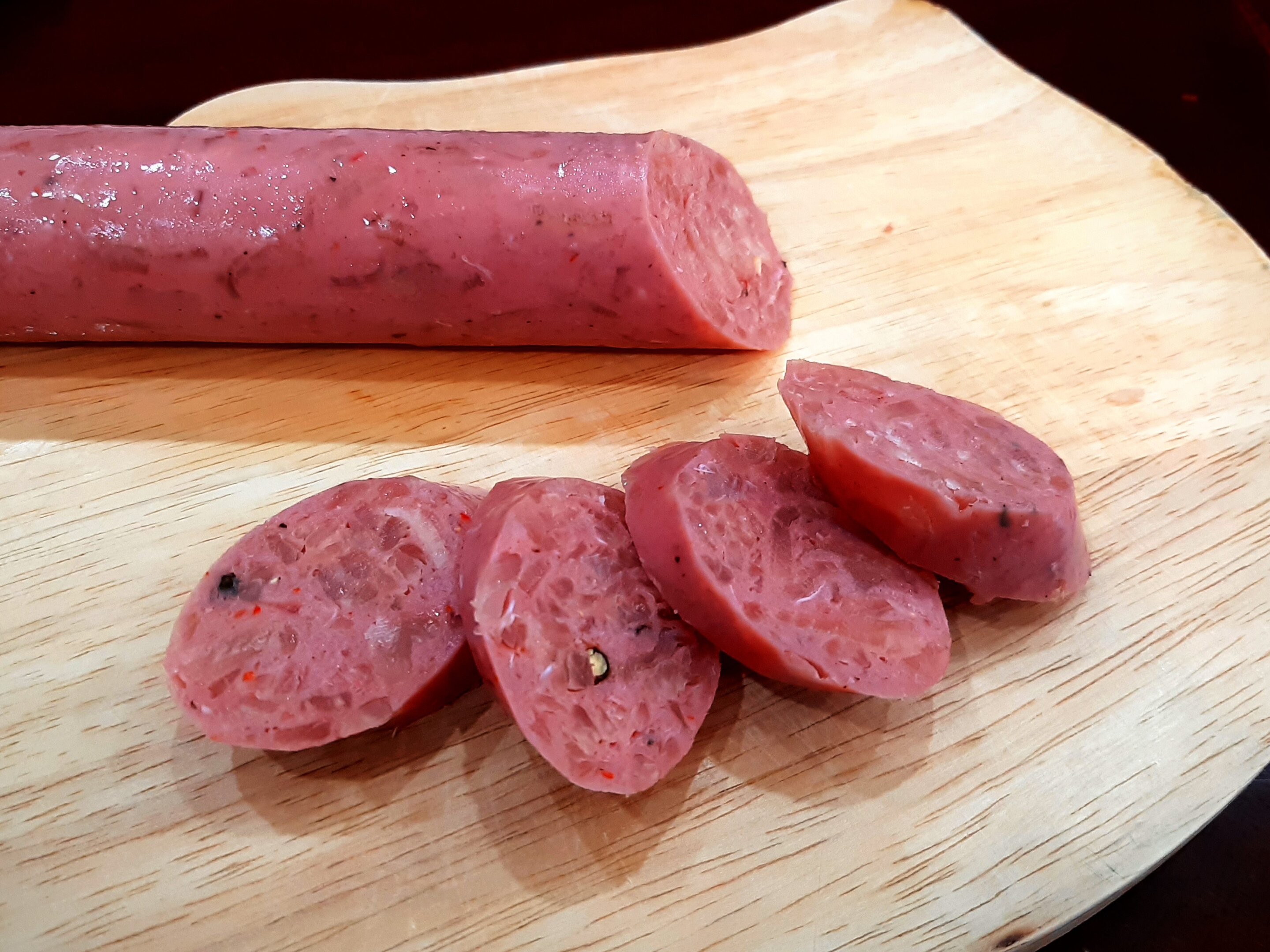 How a Vietnamese raw pork snack could help us keep food fresh, naturally 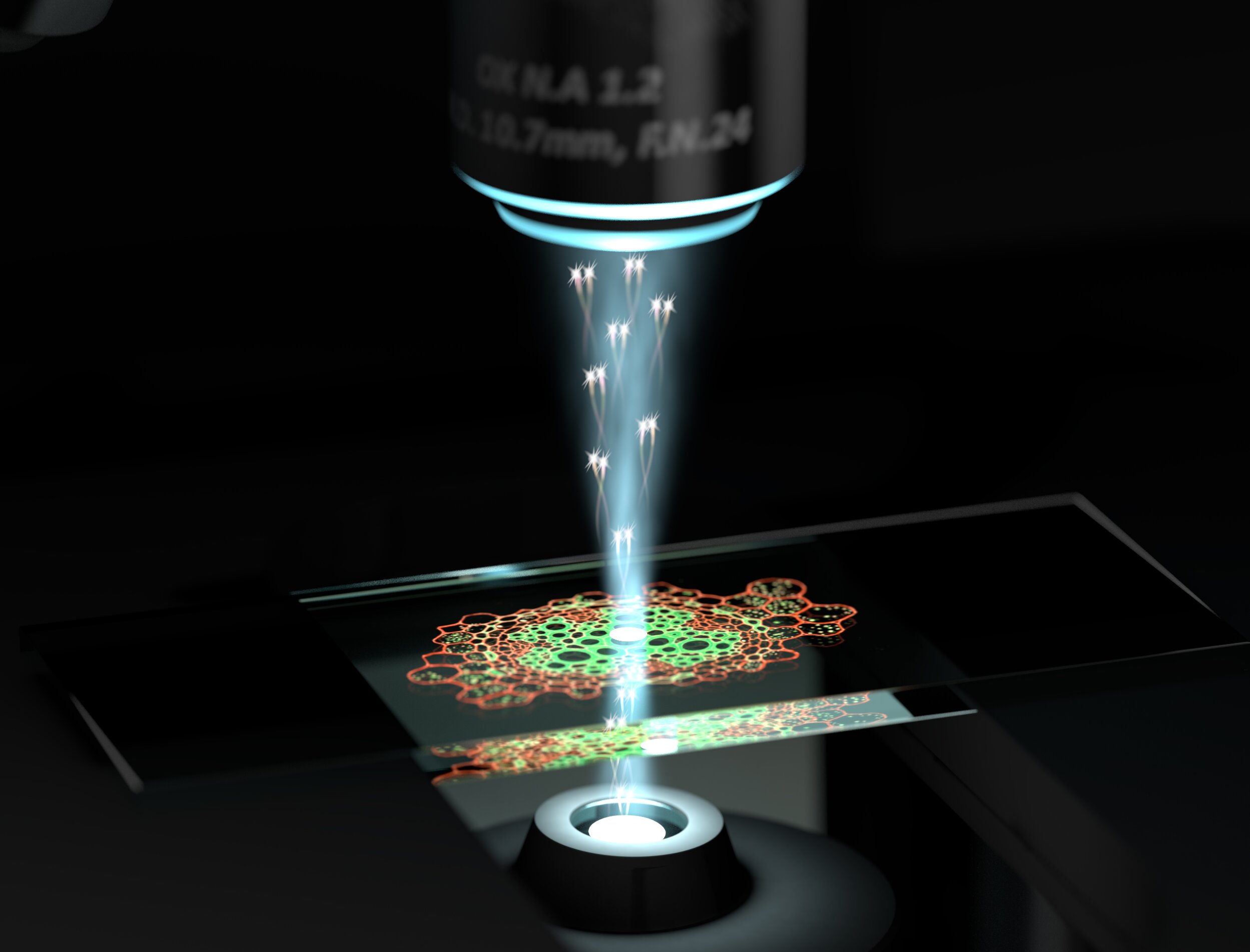 Researchers create quantum microscope that can see the impossible