An Austrian man got an unpleasant and unusual surprise on Monday morning when a snake bit his genitals as he was using the toilet.

The 65-year-old victim felt “a ‘tweak’ in the area of genitals” around 6 a.m. shortly after sitting on the toilet in his Graz home, according to a press release from local Austrian police. When the man looked in the toilet bowl to investigate, he saw an albino python measuring over 5-feet long looking back at him.

The snake belonged to his 24-year-old neighbor, a reptile enthusiast whose nearby apartment also contained 10 other snakes and a gecko. Police said that it was not clear how the snake had escaped from its terrarium, but that it “possibly entered the toilet via the sewer system.”

The unnamed victim was transported to a nearby hospital where he was treated for what were described as “minor injuries.” Pythons are not venomous snakes, killing their prey with constriction instead. However, bites from the snakes can be extremely painful and carry additional risks because some of the animals may be disease carriers.

Police called on reptile expert Werner Stangl to remove the snake after the biting incident took place. Stangl told Austrian paper Kronen Zeitung that rescuing the snake from the toilet was a difficult task, especially while taking care to avoid injuring the python.

Emergency workers were asked to leave the bathroom before the toilet rescue operation took place over fears that vibrations could scare the snake. The reptile attempted to resist Stangl by tensing its muscles and pressing itself against the toilet. It was eventually removed before being cleaned off and returned home.

Authorities are investigating the python’s owner, who was reportedly “shocked” by the incident, for potential negligent assault charges. Although the decision was made to return the snake to its owner, local veterinary authorities could eventually reach a different decision.

Newsweek reached out to the Austrian embassy in Washington, D.C. for comment and additional information.

Monday’s incident was far from the first time that a snake has been discovered inside a toilet bowl. Pythons have been involved in multiple incidents, although reports of related bites are rare.

Last month, the company Tableland Snake Catchers was called to remove a python that had taken up residence inside the toilet of a Queensland, Australia locale. It was quickly discovered that the snake had made its way into the toilet by entering an open inspection point near the home and moving through the pipes. No bites or other injuries were reported.

In March, a 45-year-old man in Thailand came close to being bitten after sitting down on a toilet and noticing something bump his rear end—which he soon discovered was due to a large python. Video posted online shows an emergency responder pulling the snake out of the toilet.

A 54-year-old woman in Thailand did get bitten by a python that had made its way into the toilet bowl inside her home last October. After being released from a hospital where she was treated for the painful and bloody bite, Boonsong Plaikaew said that she would “check the toilet every time before I sit down” from that point forward.

So, What Exactly Does Blake From 'The Bachelorette' Do for a Living? 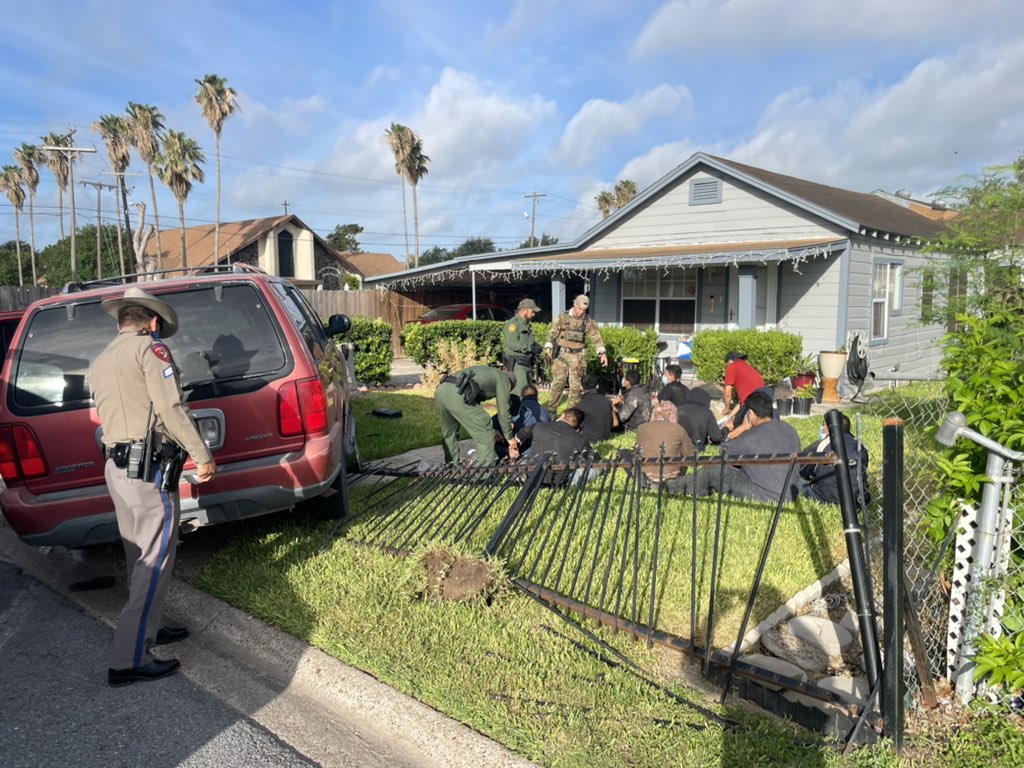 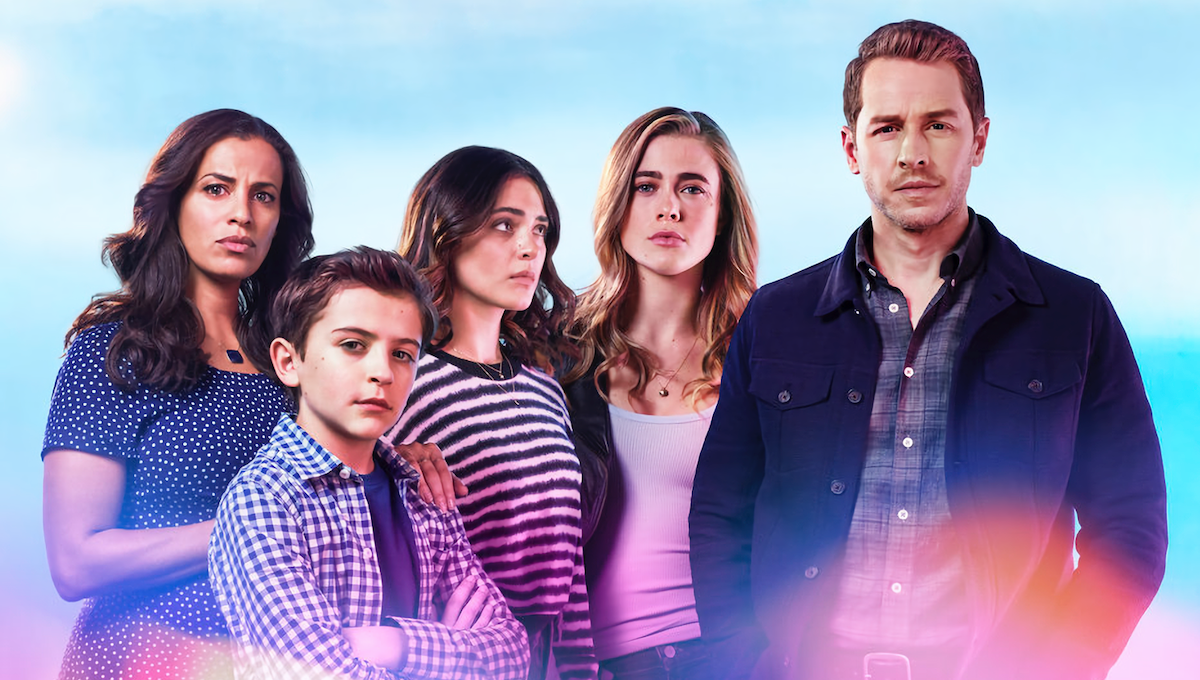 Why Netflix could save “Manifest”