CI Games, the developer of Sniper Ghost Warrior Contracts 2, has issued an apology for a press event held on a San Diego Airsoft course that featured unsubtly negative depictions of Middle Eastern combatants.

The apology follows a writeup by The Gamer’s Eric Switzer, who cataloged how an unusual PR event.

His account describes how an unusually secretive PR event meant to drive excitement for the latest entry in the Sniper Ghost Warrior series slowly evolved into a scenario where Switzer and other participants were placed in simulated combat with employees dressed up in Middle Eastern combatants.

Said employees apparently not only dressed in white robes and keffiyehs, but were also instructed to “ululate like a jihadist” during a photo opportunity.

It’s a debacle with a number of overlapping causes—Sniper: Ghost Warrior Contracts 2 is the latest entry in a somewhat niche shooter series that’s enjoyed steady success over the last few years.

Image via Eric Switzer at The Gamer

Its Polish developers worked with American PR firms to create a press event meant to excite influencers and journalists, and some branch of those PR firms contracted out with Incredible Adventures and the Strategic Operations facility in San Diego.

Cross-referencing CI Games’ apology with Switzer’s account, it reads like a comedy of errors ghoulishly wrung from America’s armed interventions in Middle Eastern countries over the last half-century.

You have a Polish game developer making a game where its American hero snipes targets in a fictional Middle Eastern country—an American PR firm interested in getting journalists and influencers to cover the game—and a rural California Airsoft facility which makes its business selling the fantasy of modern warfare to combat enthusiasts.

For its part, CI Games stated that it asked the facility to change the uniforms staff combatants wore to match those from the game, which it says were designed “to avoid any direct or indirect cultural representations.”

It was told that this wouldn’t be possible “in order to preserve the authenticity of the training event.” CI Games added that because its staff couldn’t travel to the US due to pandemic-related travel restrictions, and that the event was conducted “in a way that is not in line with our thinking or beliefs.”

(We’ve reached out to Strategic Operations to ask if this lines up with their recollection of the event).

The controversy feels like a snapshot of how American incursions in the Middle East—and the correlating devaluation of Middle Eastern life—has shaped American culture and the incentives in developing action games.

Ironically, both CI Games and Strategic Operations have similar goals—marketing the thrill of real world violence, sanitized from the bloody conflicted realities of the conflict that inspire them. But however far you abstract those conflicts to extract the thrill and exciting bits, they represent the deaths of millions of Middle Easterners.

And when you want to entice players—like say, a group of journalists and influencers—you run the risk of partnering with groups who may see little issue with the deaths that define the thrill of “modern warfare.” 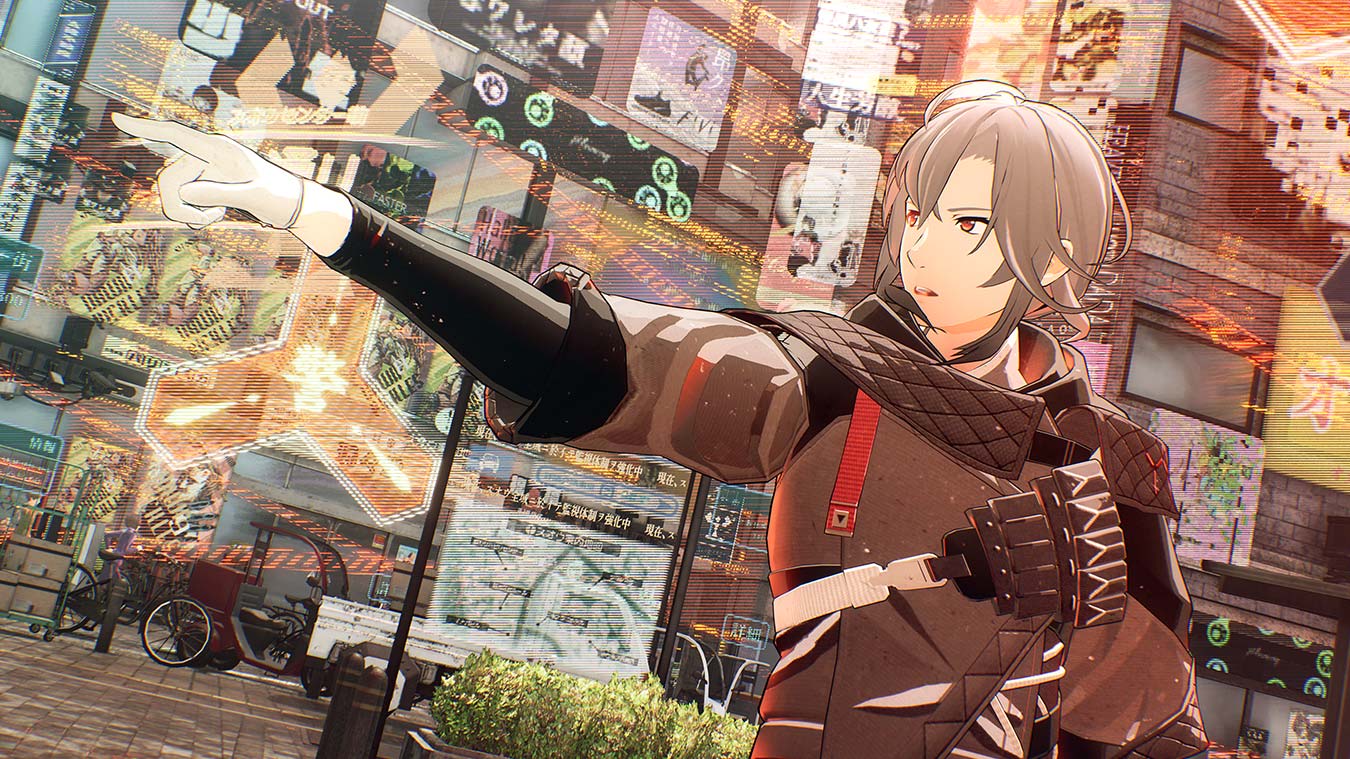