VIRGINIA (CBSMiami) – Drivers, including CBS4’s Jim DeFede, have been stranded for hours on I-95 in eastern Virginia  due to a severe winter storm which has sent authorities scrambling to clear a path.

READ MORE: ‘The Governor Is An Enemy Of The People’: Disruption Causes Cancelation Of Gov. DeSantis News Conference

He’s been in the same spot in Virginia, just south of Quantico, for 18 hours.

His and other vehicles are stuck on portions of a 50-mile stretch of I-95 in the Fredericksburg area, between Richmond and Washington, DC, partly because of disabled trucks blocking the way in snowy and icy conditions, the Virginia Department of Transportation said.

DeFede has been able to keep his car running on and off for heat as temperatures in the area dipped into the teens overnight.

“This is a complete parking lot,” said DeFede. “I-95 and the road is just nothing but ice.”

Authorities closed a 50-mile stretch — between exit 104 near Ruther Glen and exit 152 near Dumfries — so workers could remove stopped trucks and treat the road for snow and icing, VDOT said.

In the jammed stretches, workers are trying to guide motorists to nearby interchanges, VDOT said.

In DeFede’s case, he hasn’t seen any help.

“Now, I don’t know who’s in charge, but somebody better do something because there are cars and families just trapped here this entire time. I haven’t seen a state trooper in at least 12 hours. That’s the last time I saw a trooper. I haven’t seen a tow truck in at least 14 hours. There is nothing moving on Interstate 95. It is a parking lot.”

“This is unprecedented, and we continue to steadily move stopped trucks to make progress toward restoring lanes,” VDOT Fredericksburg engineer Marcie Parker said.

Meantime, near DeFede’s vehicle, a Good Samaritan, and his wife were stuck behind a Schmidt Baking truck. The wife contacted the company and the owner got in touch with the truck driver and told him to open it up and start handing out food to folks who were stuck in their cars.

As of 12:00 p.m. Tuesday, DeFede says there is finally some movement but unfortunately for drivers heading southbound, like Jim, they are trying to reroute drivers in a northbound direction. 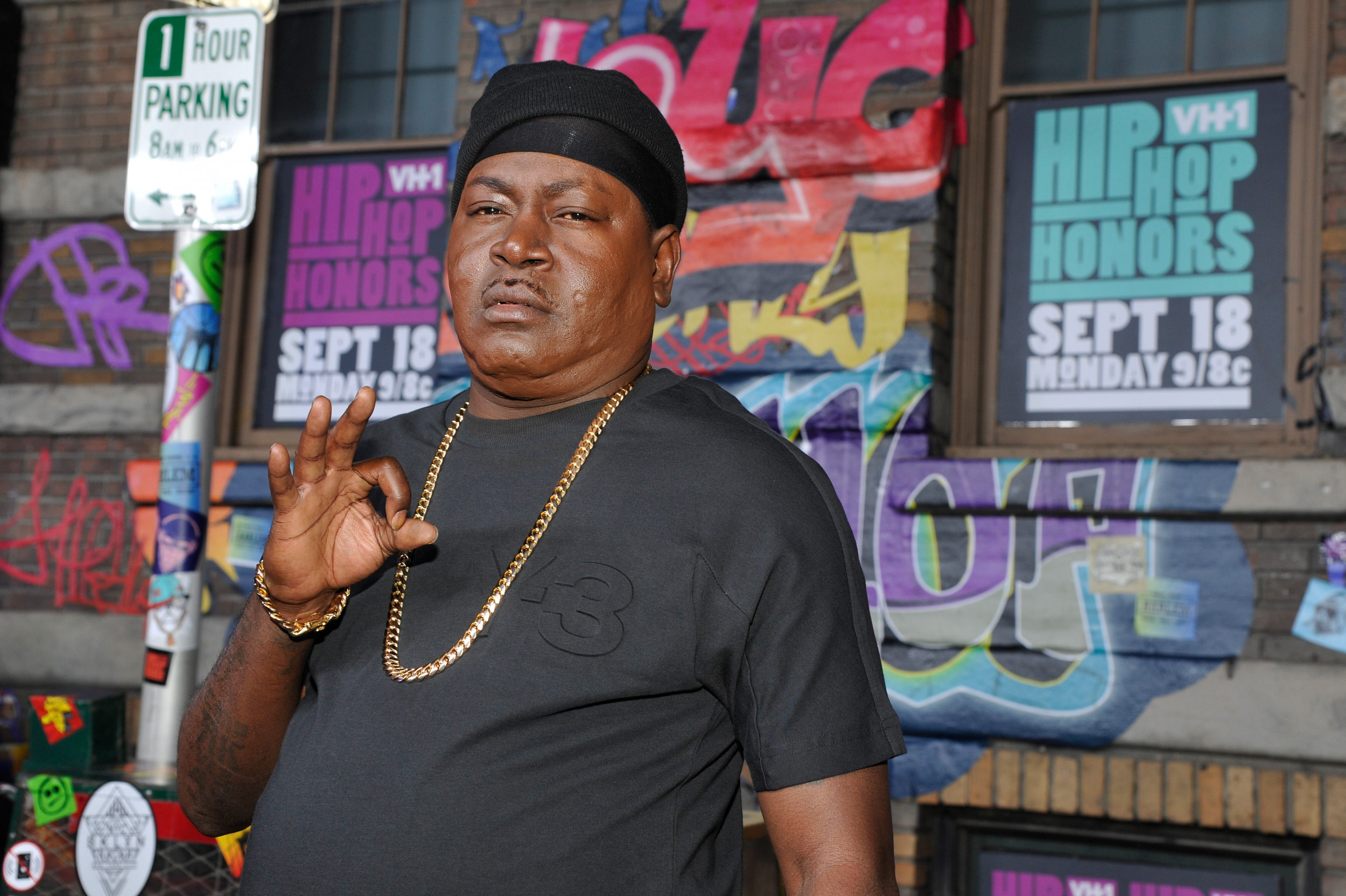 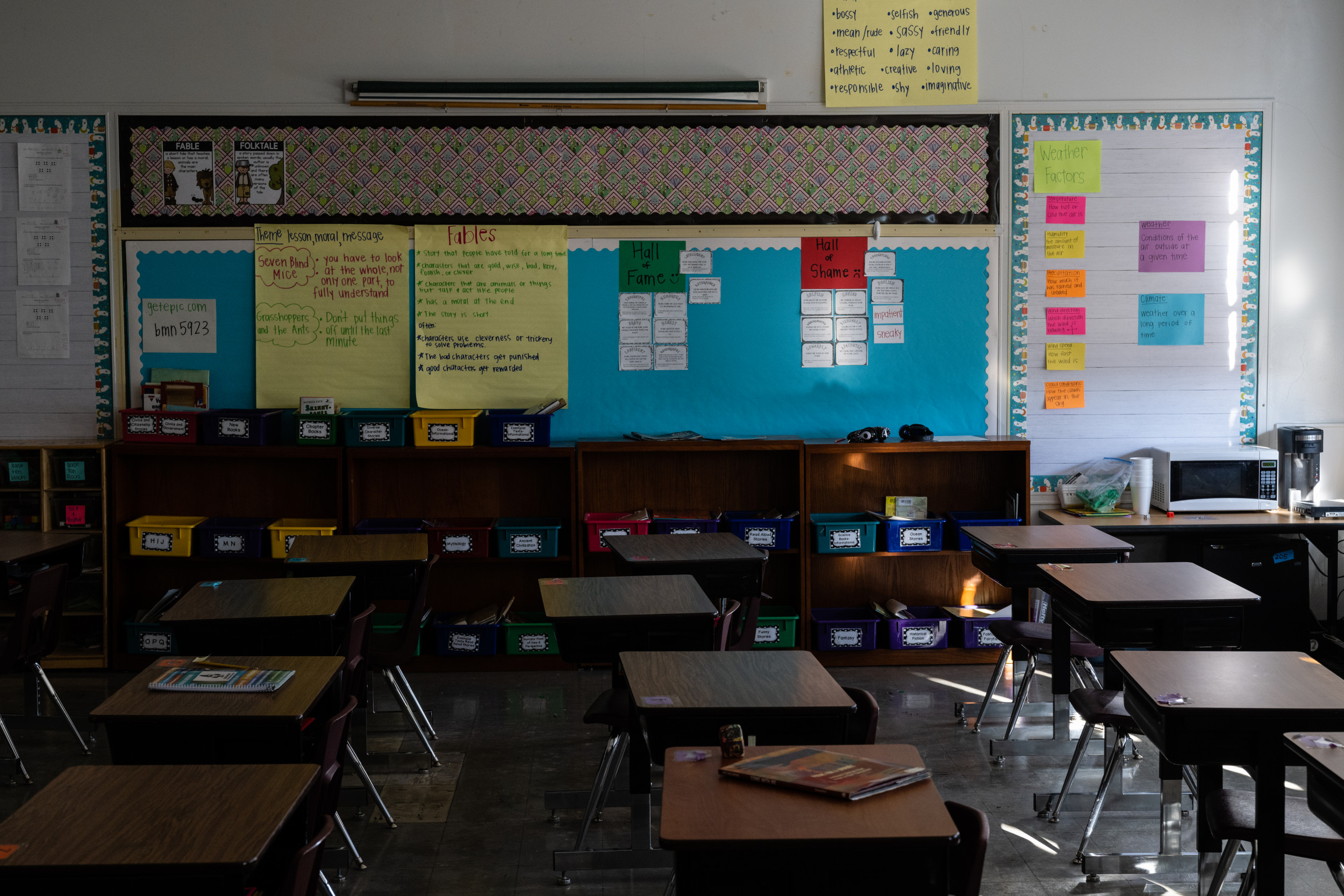